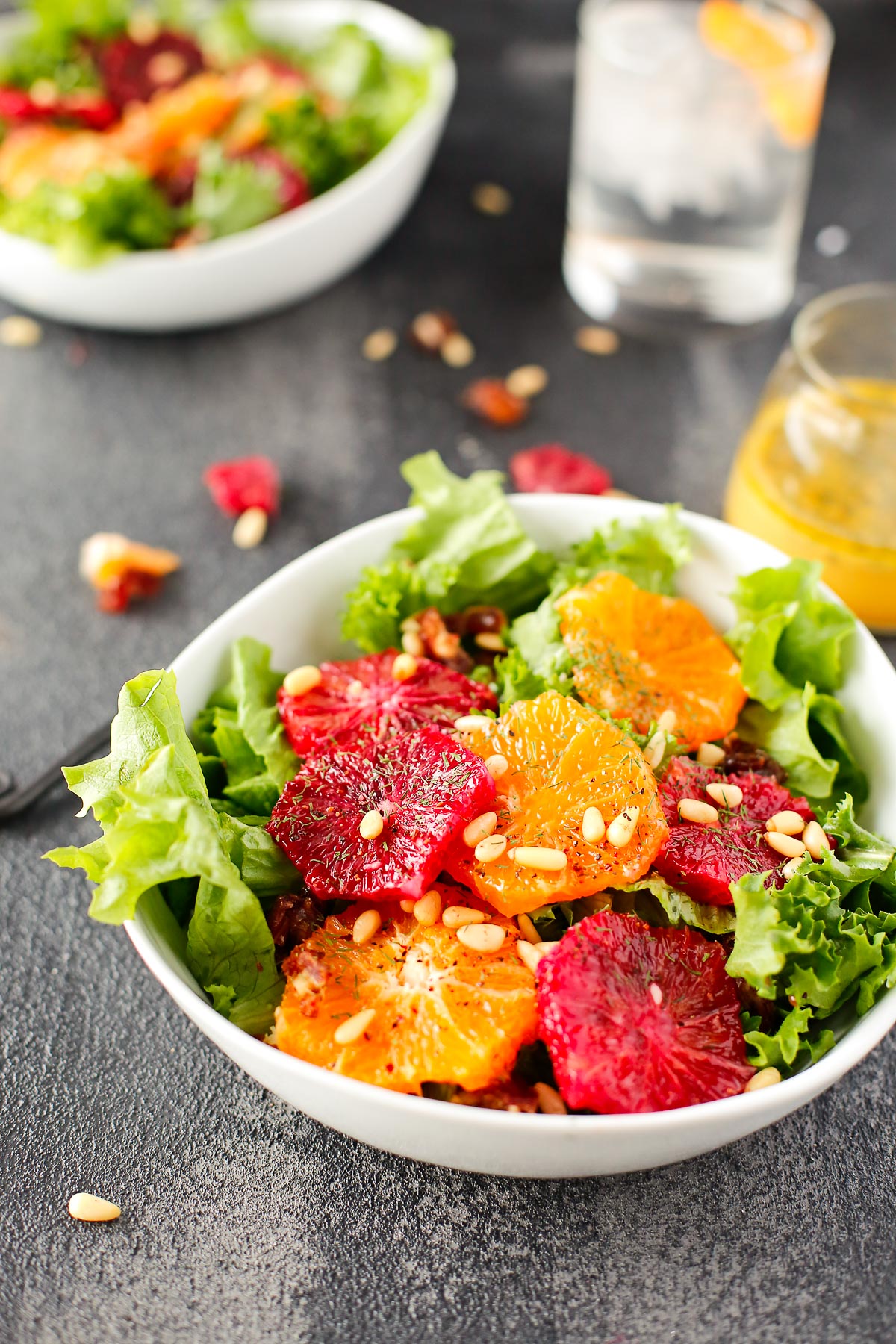 “I don’t think any day is worth living without thinking about what you’re going to eat next at all times.”   ~ Nora Ephron

Not long ago, my third grandson was born, and thus began something wonderful and unexpected.  A daily conversation of sorts with my daughter

“Morning Sweetie; What do you get to do in your day today?”

One of the most insightful pieces of parenting (and life) advice I ever received came on a summer day, sitting on the porch swing of a grandmotherly neighbor.  Her slippered foot kept us in motion, while we nibbled on animal cookies chased with tall glasses of lemonade

I’d been up nearly all night with Calculus problems and a colicky baby.  There appeared to be no end in sight (for either homework or the longing for a nap)

I’ve thought of that moment during nearly every stage of my life.  How we come to rely on lots of little tricks and built-in rules, that we tuck away in our back pockets; to use day after day after day.  Until one day The shelf life of routine and normalcy?  Maybe a few weeks?  Max?

We drive the crying baby from one end of town to the next.  We listen to Tom Snyder on the radio and pray she won’t wake up when the engine shuts off.  Until we don’t

We chronicle our nights by the stars in the sky.  Standing in the backyard with two little puppies waiting for them to do .. anything.  Until we don’t

We push the stroller to the park, loaded down with snacks and apple juice, blankets, wet wipes, and toys.  Until we don’t

We attempt a walk around the neighborhood. “Come on, you two, playtime when we get home.”  A half-an-hour later we’re wrapped up like mummies in a tangly mess of leashes.  Distance traveled?  Less than a block.  Until we don’t

We make a grocery run for ingredients to make buttery parmesan noodles for dinner, again (and again and again).  Until we don’t

We wash the mud out of their fur, turn the knob to “Sanitize” and start another load of towels and blankets.  Until we don’t

We can’t believe she has a little one of her own now.  How I look forward to afternoons hanging out with him until they move away.  Until we don’t

We marvel at their seven-month-old numbers on the scale: Harry = 84 and Sally = 71 pounds.  How we’re scooched all the way over to the edges of the bed because Harry likes to sleep in the middle.  How Sally looks at me, just waiting to see what I’m going to tell her next

Because nearly as soon as it starts, we figure out the game.  Everything changes, and it’s hard to remember our tricks ever existed. That we’d ever mastered the art of baby-calming, toddler playing, and fluffy puppy loving

A few of the rules we’re living by lately?  The one that says Lamb Chop can’t be buried in the backyard.  The sit-for-pets rule.  The don’t chew on mom’s stick shift rule.  The snuggle as much as you can rule.  The FaceTime with grandma whenever you want rule.

Even as I write them down, I sense them shifting.

We go to puppy class and I (hope) that in a few short weeks, we’ll be loose-leash walking like champs.  I listen to my grandson and realize he’s on the verge of preschool.  Not to mention navigating his days with a little brother on his heels and all the new tricks

And because new challenges are always fun; the rule that says for the next ten weeks we’re going to step it up when it comes to eating well and moving more.

Yesterday marked the start of Live Healthy Iowa’s 10 Week Wellness Challenge.  I’m excited to have been invited to be part of a group of Iowa Bloggers.  We’re teaming up, to not only participate, but write about it as well. January in Iowa this year has been a million shades of grey.

On a mission to chase away the winter blues, I found myself wandering through the co-op this weekend, in search of all things colorful and happy.  (Among my many treasures), I came home with a bag brimming with oranges that have been brightening up our meals ever since

This isn’t really a salad you can just throw together, there’s a bit of prep, but enough that you’ll want to plan ahead.

On the orange front, this salad begs a bit of drama.  Therefore, I’d recommend keeping an eye out for smaller blood oranges with their pretty blush on the skin.  They also seem sweeter and juicer to me.  Cara Caras have persimmon-colored flesh and look great alongside regular navels.  It’s hard to go wrong

The vinaigrette is amazing, adding to the salad’s already bright, citrusy flavor.

Food for thought: I bet this salad would also be great without the greens, or even with just a bit of greens as a side dish.  It also looks beautiful, colorful, and impressive on any dinner table.  It would make a great addition to a winter buffet

ps:  I’m participating as part of the  Iowa Food and Family Project‘s blogger team in this year’s annual Live Healthy Iowa 10 Week Challenge. More stories from the Challenge can be found here 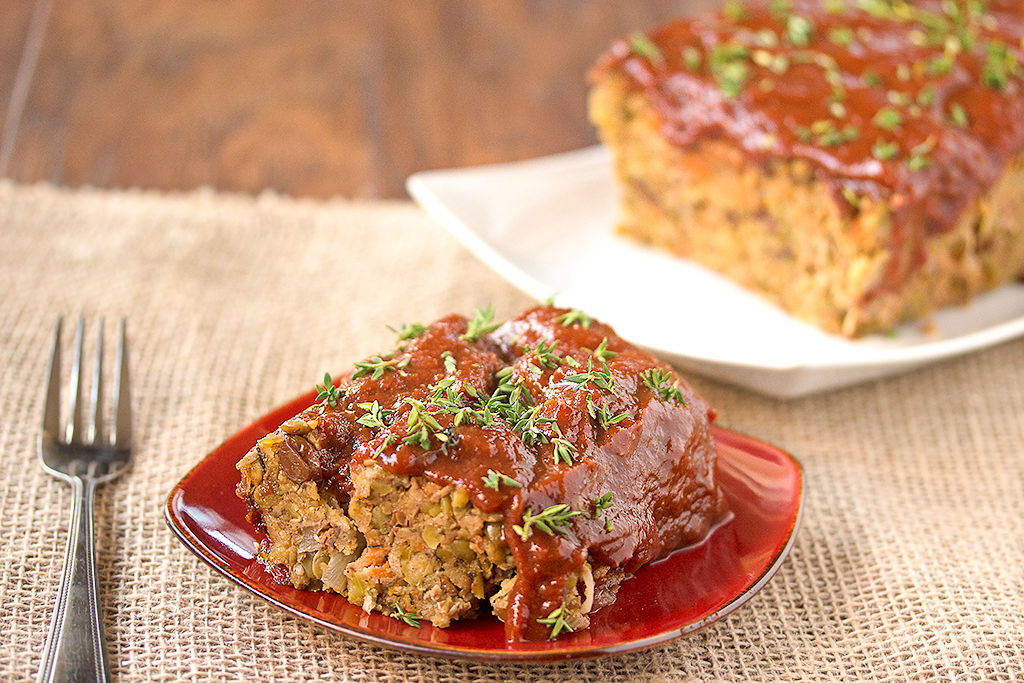