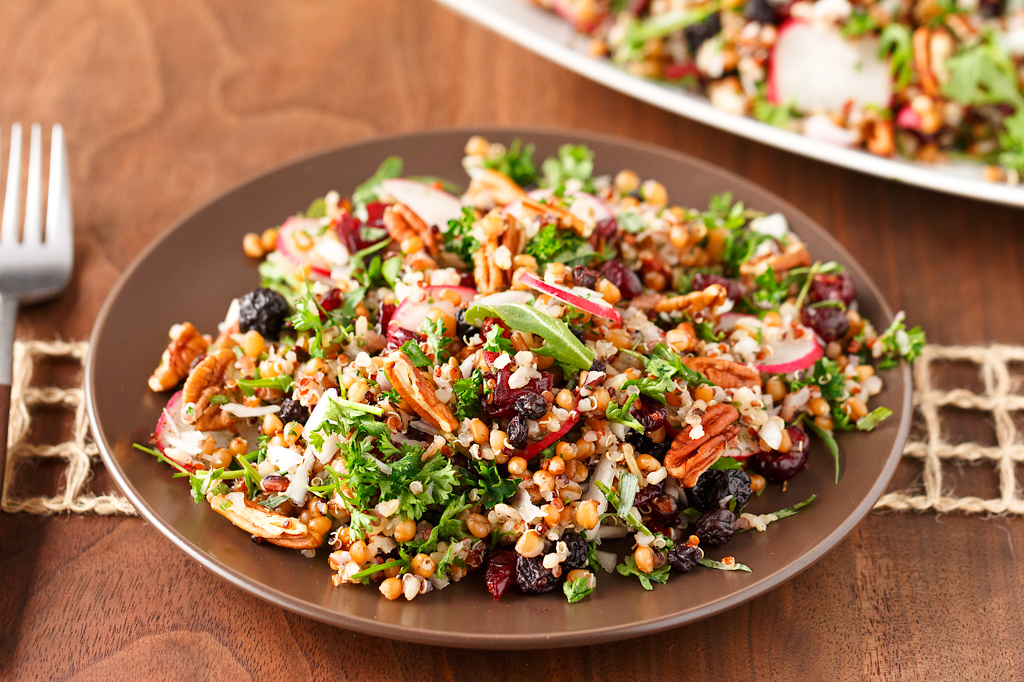 He woke me just before dawn with a nibble on my toe; a gentle reminder that my foot had become more than a simple annoyance.  The purring got louder as I ceded control of his napping spot on the electric blanket.

Outside the wind howled, trees whipped in the wind, and the snow fell.  I reached for my sweater and bent over to kiss my husband’s cheek.

He slept in his robe on top of the covers with a comforting hand on the puppies nestled up beside him.  The tell-tale signs of another long night.  This man I love is the only one who’s able to soothe our older dog’s soul when he hurts or wakes panting and confused in the middle of the night

“I understand Big Guy; he does that for me too.” Partway across the country, a crowd was gathering at Gobbler’s Knob awaiting the emergence of the groundhog named Punxsutawney Phil.  After a tap of a cane on Phil’s tree-trunk cage, the door was opened and out he came

As he was held up to cheers and applause, Phil was calm, cool, and collected.  He didn’t respond, other than to blink, with a valiant escape attempted the first chance he got.  Those assigned to interpret Phil’s behavior (the Groundhog Club) quickly proclaimed “There’s no shadow to be cast!  An early spring is in the forecast!”

So it looks like we’ll have another six weeks of winter.

If Phil were waking up in Iowa, he wouldn’t have seen much of anything either.  With six to twelve inches(!) in the forecast, most everything had been canceled, and it was officially declared a We spent it together, shoveling, reading, and cooking.  We built a fire, drank hot chocolate, ventured out for a late lunch, and laughed at funny snowmen popping up around the neighborhood.

My husband and I found each other later in life after our kids were grown, careers established, and (one could hope) our major kinks had been worked out.

There are times I look at him and wish we’d met during the years when the cookie sheets were still shiny, and the bed didn’t sag ever-so-slightly in the middle.  The years when we were young, tan, and overly analytical.

I wish for him to know my family through decades of lived experiences instead of our many stories.

I try not to share too much about them within this space, because they never really invited a blogger into their heritage, or opened their doors to a woman with a megaphone; but here’s the truth, they’re

would you believe our luck? If there’s anything I know for sure, there’s nothing fair about life, or love.  There’s no method or formula to happiness, except to choose, every day, to allow ourselves the circumstances we’ve been given.  To welcome them and feel them and search for the beauty

In our few short years together, we’ve practiced giving, taking, and giving again.  We’ve navigated parenting when our children are living lives we wished were different.  We’ve strengthened and lost friendships.  We’ve lived through sickness and lots of health. We’ve laughed .. and we’ve also cried

Therefore, even though we can’t know what is to come, I’m as determined as ever to fully appreciate and be thankful for what we have today.  To find more moments in year three, where we unroll the gingham blanket and lay down in the porcupine grass. Creating a place of rest, cloud-watching, dream-telling, and quiet.

He with his sacked lunch, and I with mine, with neither of us wanting to change the contents of each others’ brown paper bag.  He’ll choose dark chocolate + almonds; I’ll have an apple + goat cheese, and the difference will be ok Although I wish I’d known him for decades, a part of me is equally glad we met and married at this stage of our lives.  We’re old enough to realize and appreciate the gift that we’ve been given and treasure it all the more.

We’ve both lived long enough to let go of the idea that we have the rest of our lives to slowly, surely change our partner.  Instead, accepting and embracing who we are, and the changes we’ve created in each other

We’ve both lived long enough to own our contribution to the “we” and learned to take care of ourselves, so we’re better able to care for each other.  We’ve learned to seek responsibility for our own joy, fulfillment, being.

We’ve both lived long enough to understand that the goal of two is to become stronger than one.  Lives woven together, molded and sealed

“Happy Anniversary to my sweet husband.  Thank-you for a fun and funny snow day.  I can’t wait to see what year three has in store.” In these darker days of winter, I’m prone to eating heavier foods.  I love winter stews, braised meats, and casseroles.  Therefore a dinner invitation this past weekend proved a great chance to search for something lighter

There are several different components at play here, and the great thing was being able to prep it a day in advance.  I used a combination of wheat berries, multi-colored quinoa, and wild rice.  Threaded throughout were dried fruit, shallots, radishes, pecans, arugula, and fresh herbs.

A simple yet flavorful dressing of oil and champagne vinegar added to its depth of flavor.

For those looking for a quick, on-the-fly meal, this isn’t it.  That is unless you have the components prepped (ex:  the dressing, grains cooked, fresh herbs, etc.).  If this is the case, you’re golden and can throw everything together in a flash

One other important thing to remember, this is a salad that can be remixed a thousand different ways to suit your tastes or season. For example, a few months from now, I might trade the salad greens for basil leaves, and use tiny, roasted yellow tomatoes in place of the radishes.

Also, don’t feel like you’re stuck with the grains listed in the recipe; any combination will work well.  If you’re avoiding gluten, stick with those that are gluten-free such as a variety of rice 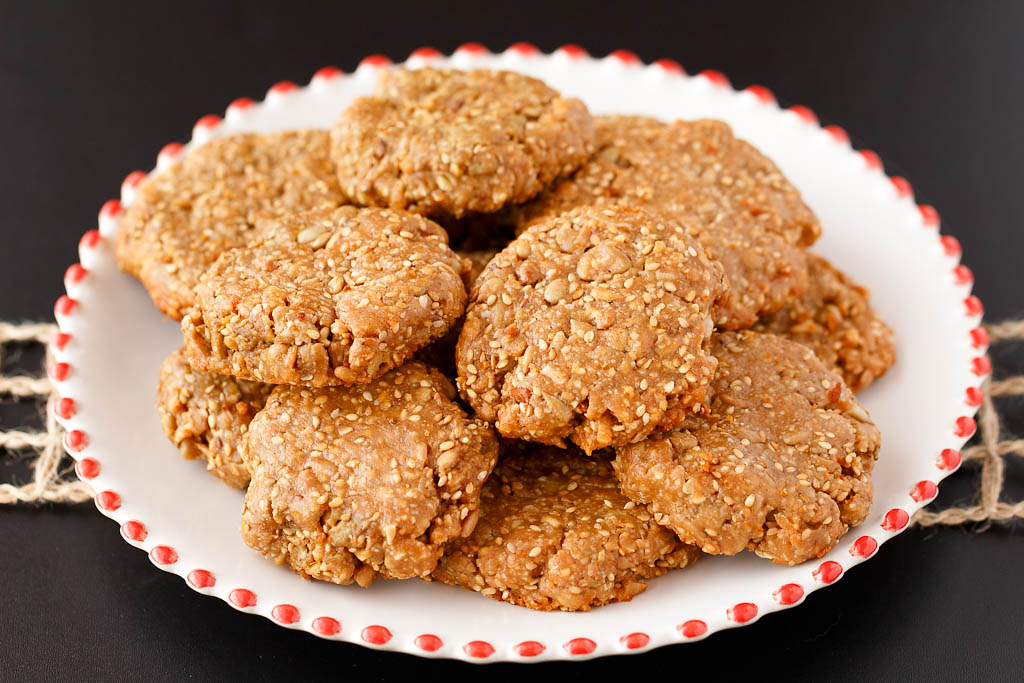 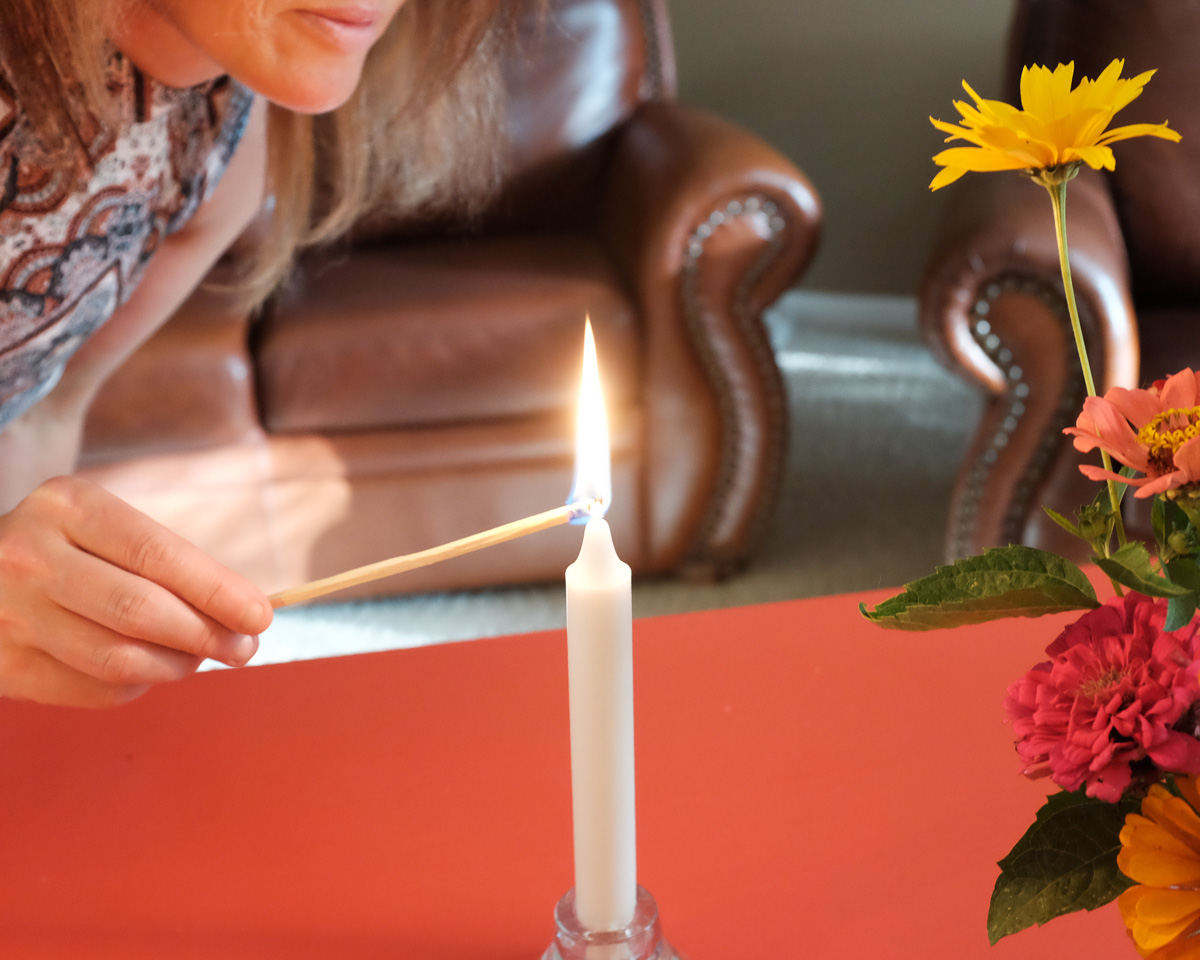