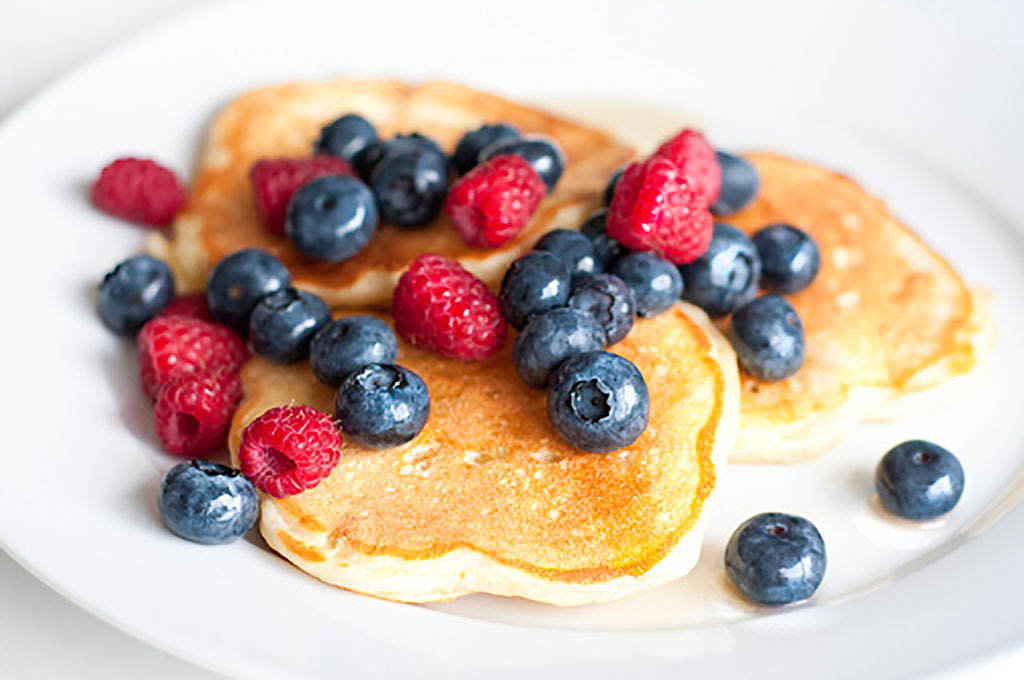 Over the years, I’ve made Greek yogurt pancakes more times than I can count

They’ve become a go-to meal; quick to make, with ingredients we always have on hand; essentially a blank canvas with endless ways to make them feel different

Not being able to land on a favorite, I’ll share the two recipes I float between

Flour, Greek yogurt, baking soda, and egg.  The texture of the result distinguishing one from the other The first is a thick batter, that cooks up surprisingly light and fluffy

The second spread flatter, and are best when made into silver-dollars, which are lots of fun to stack.

When I first read the recipes, I thought: that can’t be right, there’s so little flour.  But indeed they’re just fine, and slightly tart due to the greek yogurt (much like a buttermilk pancake) Yep, I’ve tried, and it works well in either recipe; substituting anywhere from halt to all of the total flour content called for.  Although, I’ve found that it does affect their fluffiness

Also, you’ll want to check your batter; when I add protein powder, I’ll often need to up the recipe’s overall liquid content just a bit.  If it seems too thick, add an extra egg white, a tablespoon or two of greek yogurt, or even a splash of almond milk Any complimenting flavor combos work well here: fruit added during or after the cooking process, your favorite topping at the ready

To make a complete meal, have your pancakes with a small side of protein

ps:   Griddle temp – You’ll want to turn the heat down on your griddle.  I like to cook pancakes around 325, but these required something between 275 – 300

(** This recipe was originally published November 14, 2013, and ever since it’s been the most popular recipe on the site.  I thought it would be a fun one to re-publish in light of National Pancake Day) 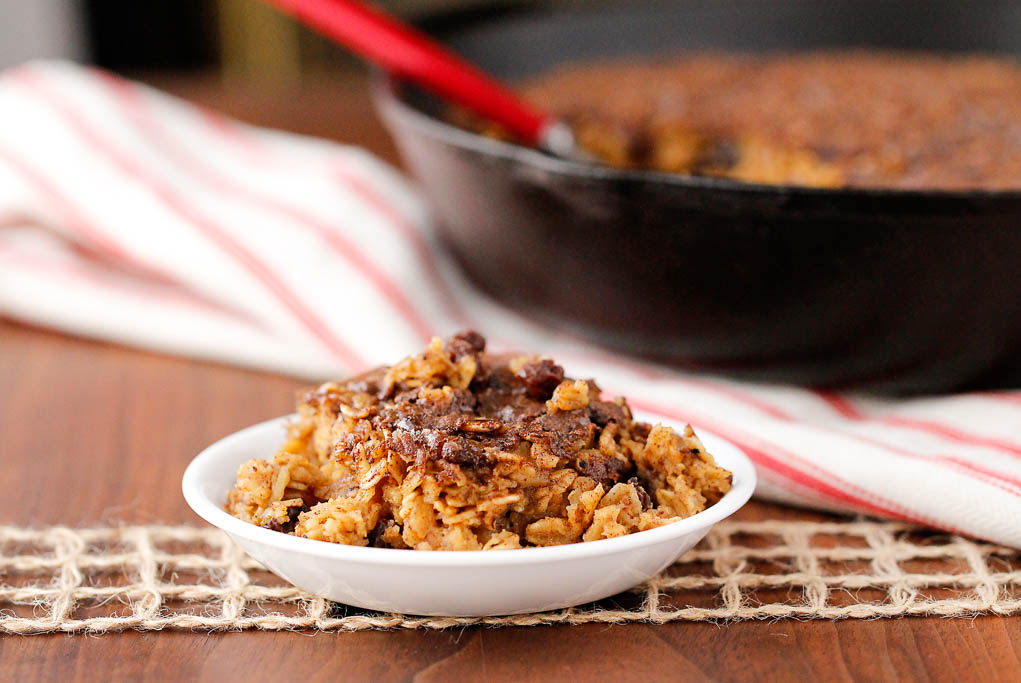 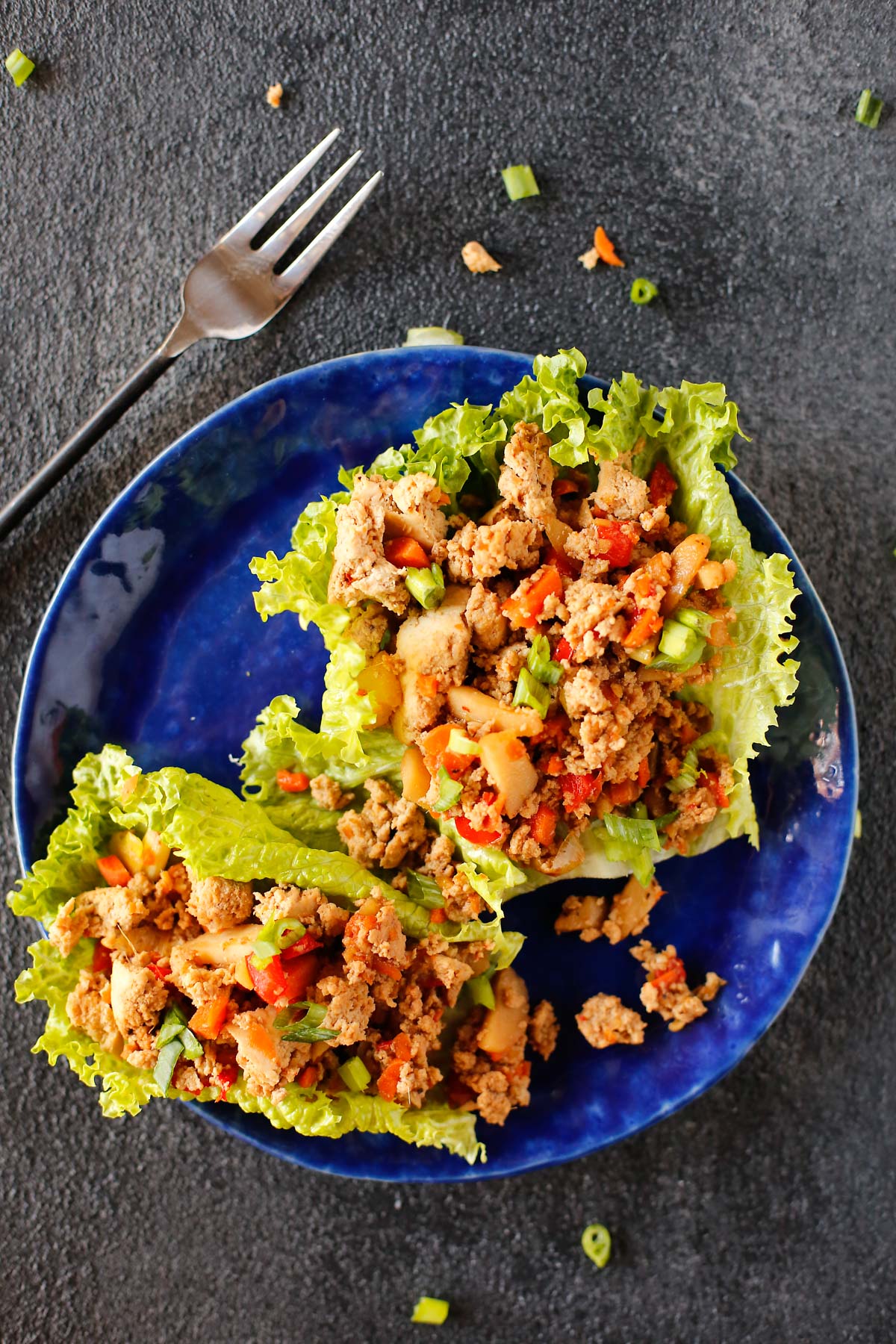 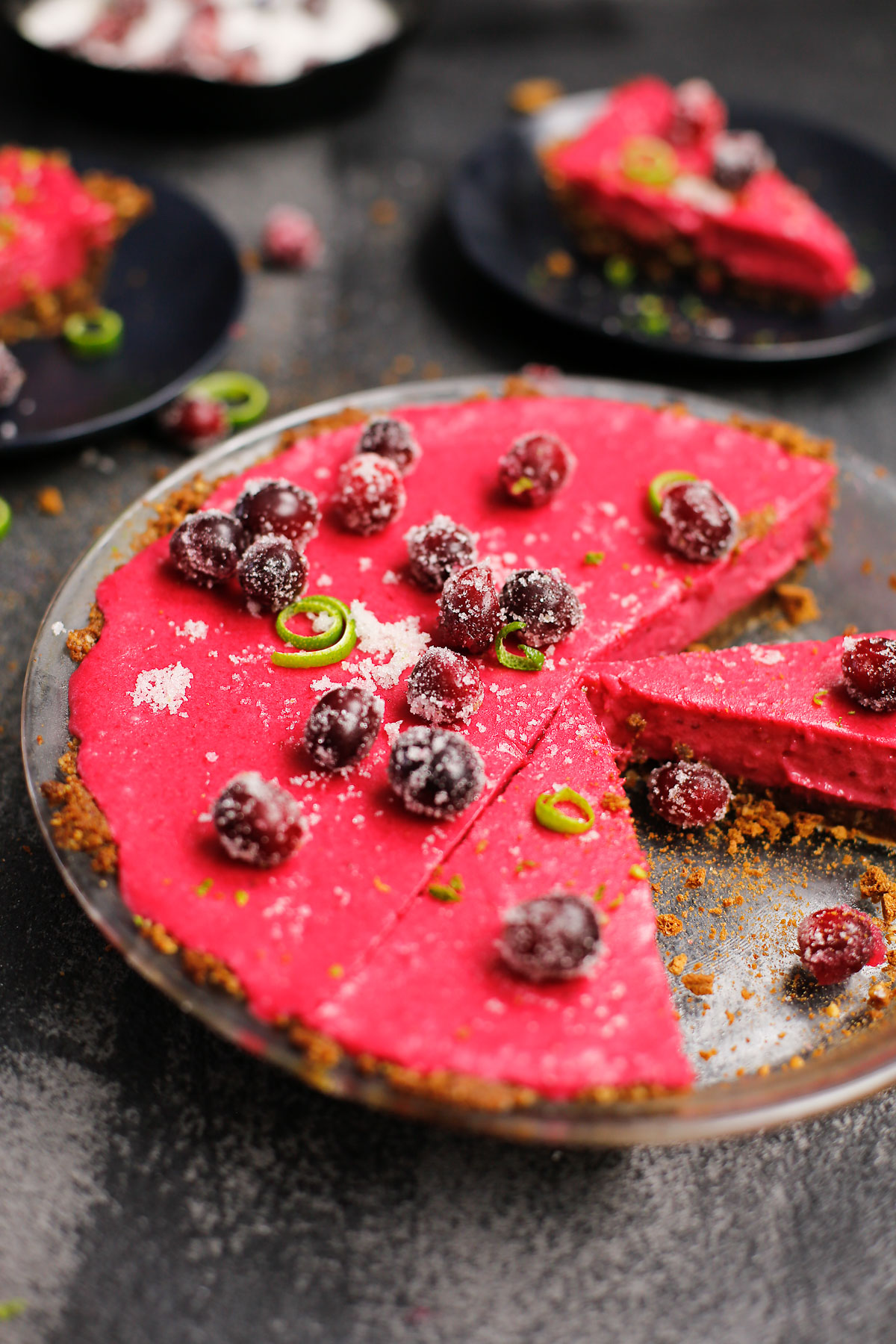