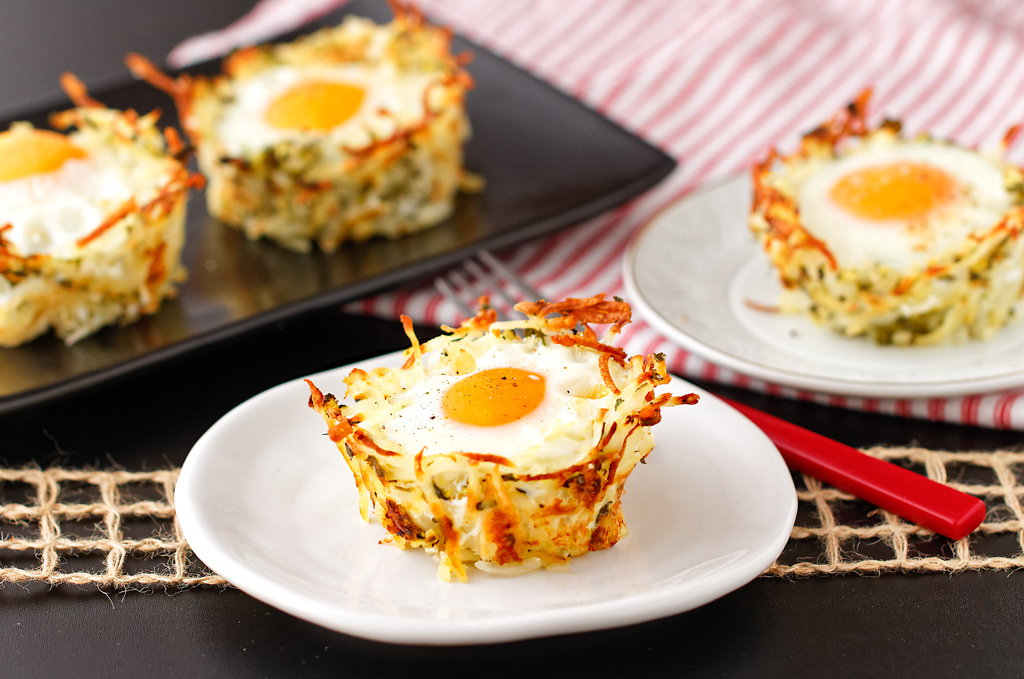 A few weeks ago, we sat together, lost in a game of Scrabble.  A quiet Sunday afternoon at the girl’s recovery house.

She’s a good player, although I can see it, she doubts herself nearly every time.  Studying the letters in front of her, I watch her lips move as she silently sounds out the possibilities. Letters re-arranged, and she does it again.

“No worries,”  I say  “But you know, a turn that isn’t perfect is sometimes the best you can do.  Trust me on this.”

Maybe it’s the winter blahs, maybe I’m too hard on myself, but it sure feels like I’ve been getting a lot wrong lately. Misplaced priorities, relationships I wish were different, self-doubt, misguided energy.  I also haven’t been taking care of myself like I know I should

“In my spirit, I know what I need to do, but maybe there’s a better move I should make.” I’ve been here before, more times than I’d like to count. Knowing my tendency is to put on a happy face and jump-start myself right out of it, defibrillator style.  Yoga?  Clear. Therapy?  Clear.  A week of Detox?  1-2-3- Clear

But it doesn’t always stick; I seem to flatline one way or another

Admittedly, this past week I’ve been feeling the weight of it

“We had every intention of making the rent, but things came up.  Usually, it’s fine to pay a few days late, but this month it isn’t.  It’s winter, we really don’t have a place to go, but I’m sure we’ll figure something out.  Of course, all would be well if you’d just wire some .. “

Is it a leg-up or a hand-out?  (The question that never gets easier)  “Try to get it right this time; you’ve been wrong so many times before.” “Working out, eating right, cooking a healthy meal, it all takes so much effort.  I wish there were an easier way.”

I’m back at it after a longer-than-intended hiatus.  It’s very, very hard to start again.  “Try to get it right this time; you’ve done it wrong so many times before.”

“How do I ask for what I need in my friendships?  It’s all good as long as I’m bending over backward, and doing everything for other people.  If I don’t, the invitations become few and far between.”

I’m missing some of the communities I’ve been a part of a long life’s journey. “Will I ever master the art of building relationships that are genuine and true?”

“There’s an incredible opportunity that I’d like to go for.”

Be supportive, be steady, be thoughtful, be wise. “Try to get it right this time; you’ve done it wrong so many times before.” She smiles and plays a five-letter word.  “In a few weeks, I’ll graduate and go home.  I’m worried about staying on track.”

“It won’t be perfect Sweetie, but you’ll do the best you can.”

We’ll both keep getting some of it wrong, this I’m certain

But we’ll also keep getting some of it right

We’ll keep learning a different way to somewhere.  Finding a shortcut to failure, after all, is a surefire way to chart new waters Nearly all my life I’ve suffered from the Disease to Please.  Although it wasn’t until this past year that I was able to realize and fully appreciate what that meant.  The weight its influence has had on every decision, relationship, and really everything

My first introduction came from Terri Cole in the spring of last year.  Although it wasn’t until this week that change became more than a concept

The words I needed to hear coming in the wee hours of the morning, from the most unexpected of places. Brene Brown’s interview with Oprah Winfrey about what it means to live a brave life.

(ps:  If you have the time to watch it in its entirety, you won’t be disappointed.  My goodness, the interview is incredible)

BB:  “Are there still some struggles you have about being brave with your life?”

Oprah:  “I’ve worked on the Disease to Please a lot.  As you’ve heard me say, in 1989 I had a really big breakthrough on that reading Gary Zukav’s Book on Intention.  So I started literally living an intentional life.  Where I don’t make any decisions unless I think about what is my true pure motivation for doing it.

Because I do recognize the law of cause and effect says the intention informs even the cause.  So that before you have an action, there is a reason for you taking that action.  The reason for the action is what’s going to actually show up on your life on the other end.

That’s what’s going to come back to you.  That intention

People ask for more because your reason for giving it is, so they think that you’re nice.  That’s the real intention.

So that took a lot of fear away.  But at least for me, clarity of intention helped me live a more fearless life. “My Mom’s coming soon, and we’re going out for lunch.  The last time she came, I said some pretty mean things.  I’m nervous about telling her how sorry I am.”

“Mom’s are a pretty forgiving lot.  Just do the best you can, it’ll be ok.”

And with the sound of the doorbell, she was off, just like that

I’ve thought about her this week and wondered how she’s doing.  Something tells me she too is reading, learning, trying, failing, and trying again

And the rest, for both of us, will remain uncharted; at least for today

Tender but crispy veggie potato nests with a baked egg in the middle.  They’re sweet, salty, with a nice bit of protein.  The flavor reminds me of potato pancakes with an eggs

They’re a lot of fun and work beautifully with a side of ham or sausage for a more substantial brunch. 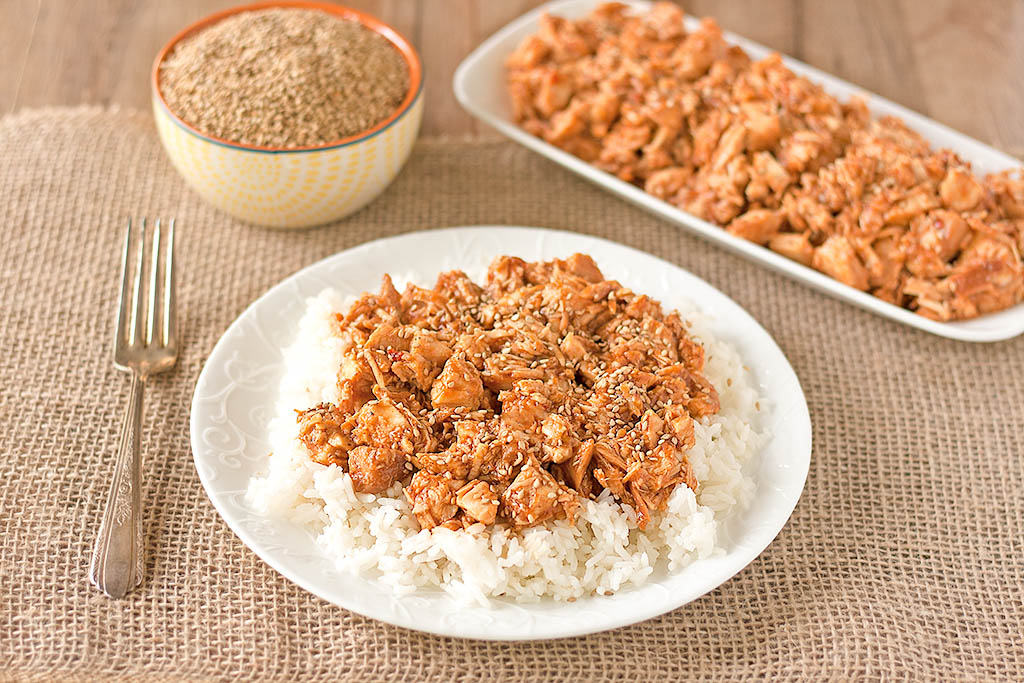 Festive Holiday Balls You’ll Want to Bring to Every Party 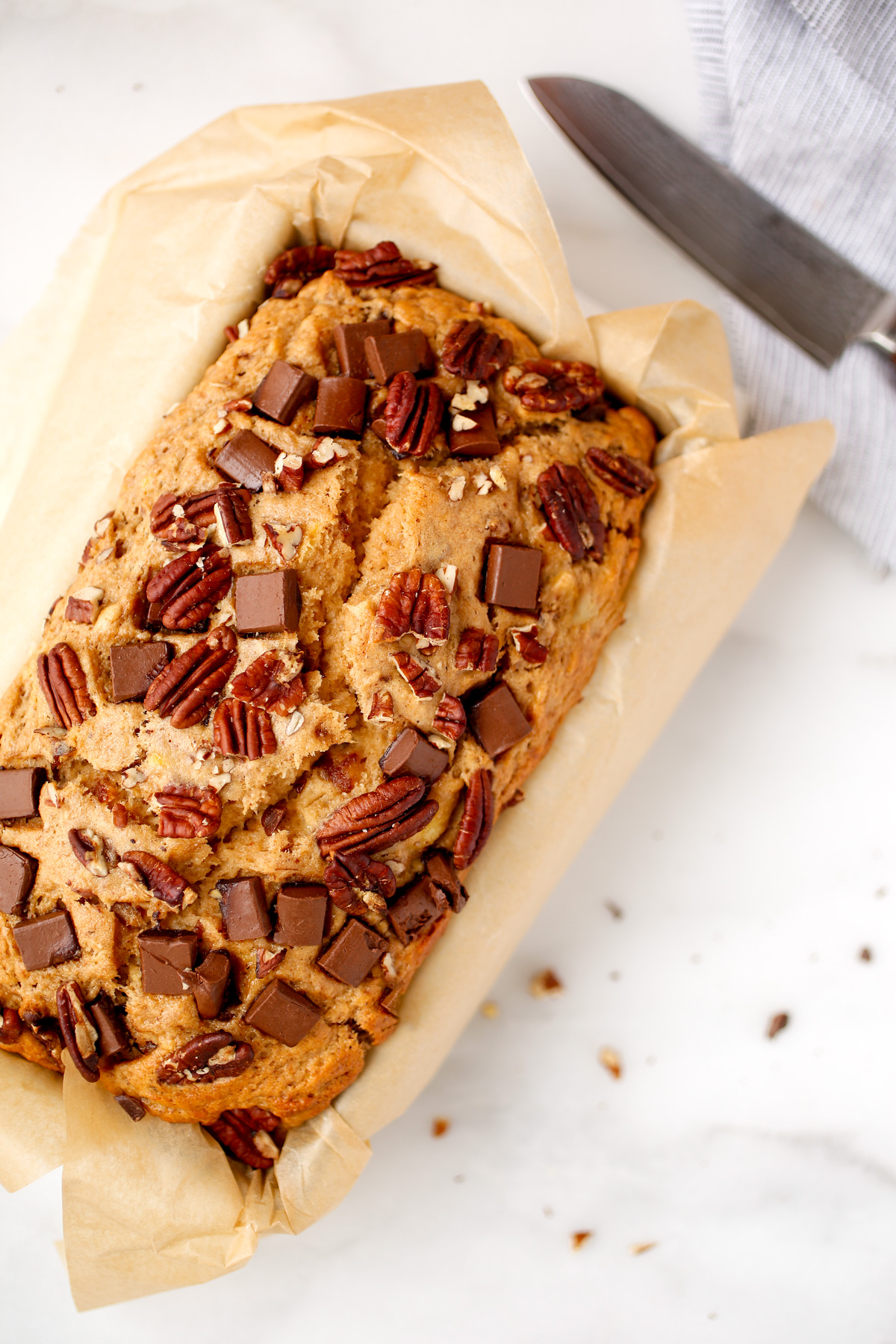