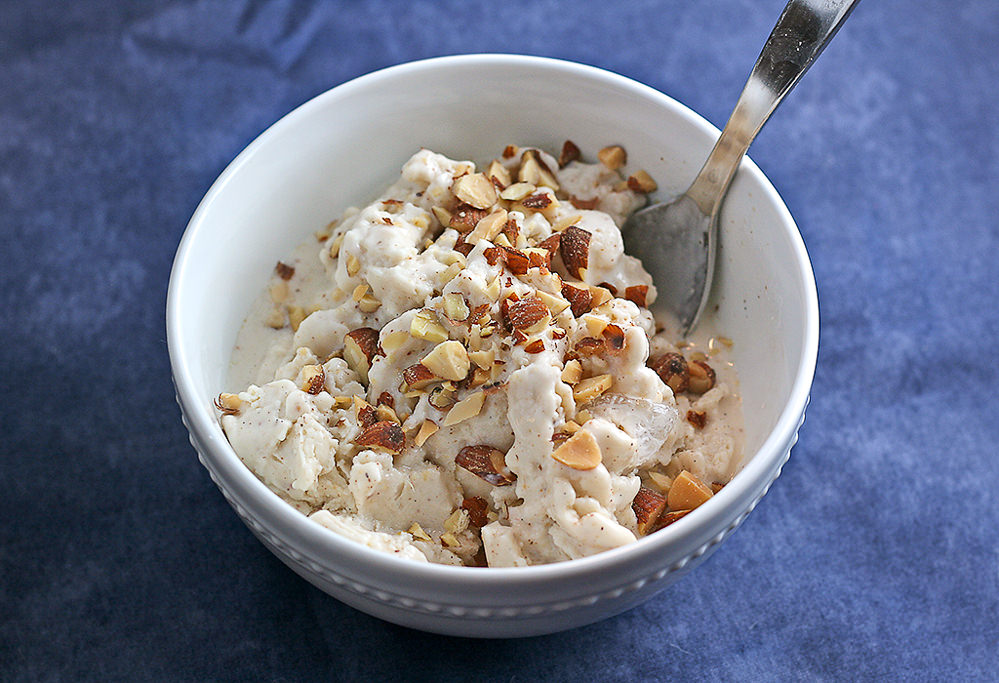 There's a new go-to snack in the freezer My guess is it will granted a permanent spot, in many flavor combinations.

To know me is to know of my great love of ice cream.  So with treat week upon us I thought, it's a perfect reason to give a couple of recipes a try.  I'd bookmarked a number with frozen yogurt requiring an ice cream maker, but this one was so different that I wanted to make an attempt

Throw ingredients together, shake for five minutes, and you have something resembling ice cream?

Really?  Five minutes at a vigorous pace?  Where's that cute boy when you need him?  Is a random teenager anywhere close by?

The kitties came to see what was up.  My hands were getting cold, but I could feel it starting to firm up

When it took it out .. Perfect!  It really was.  I stood back a bit in shock. A few smoked almonds topped it off

That's pretty much all she wrote for that afternoon snack .. fantastic!

All sorts of flavor combinations come to mind, many with fruit.  If you make some, please let me know what's good.

ps:  For other ideas on making ice cream without an ice cream maker, The Kitchen has a great article 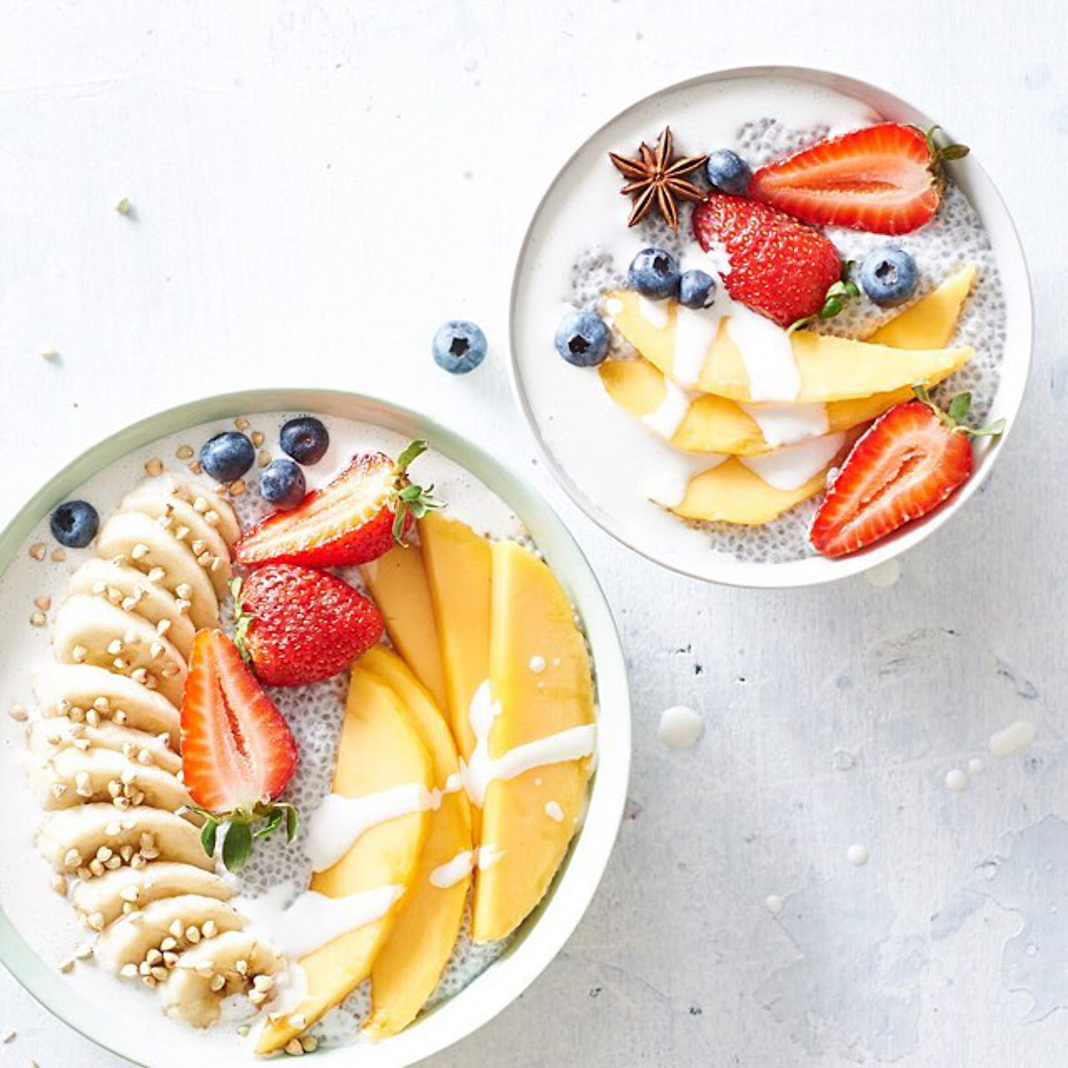 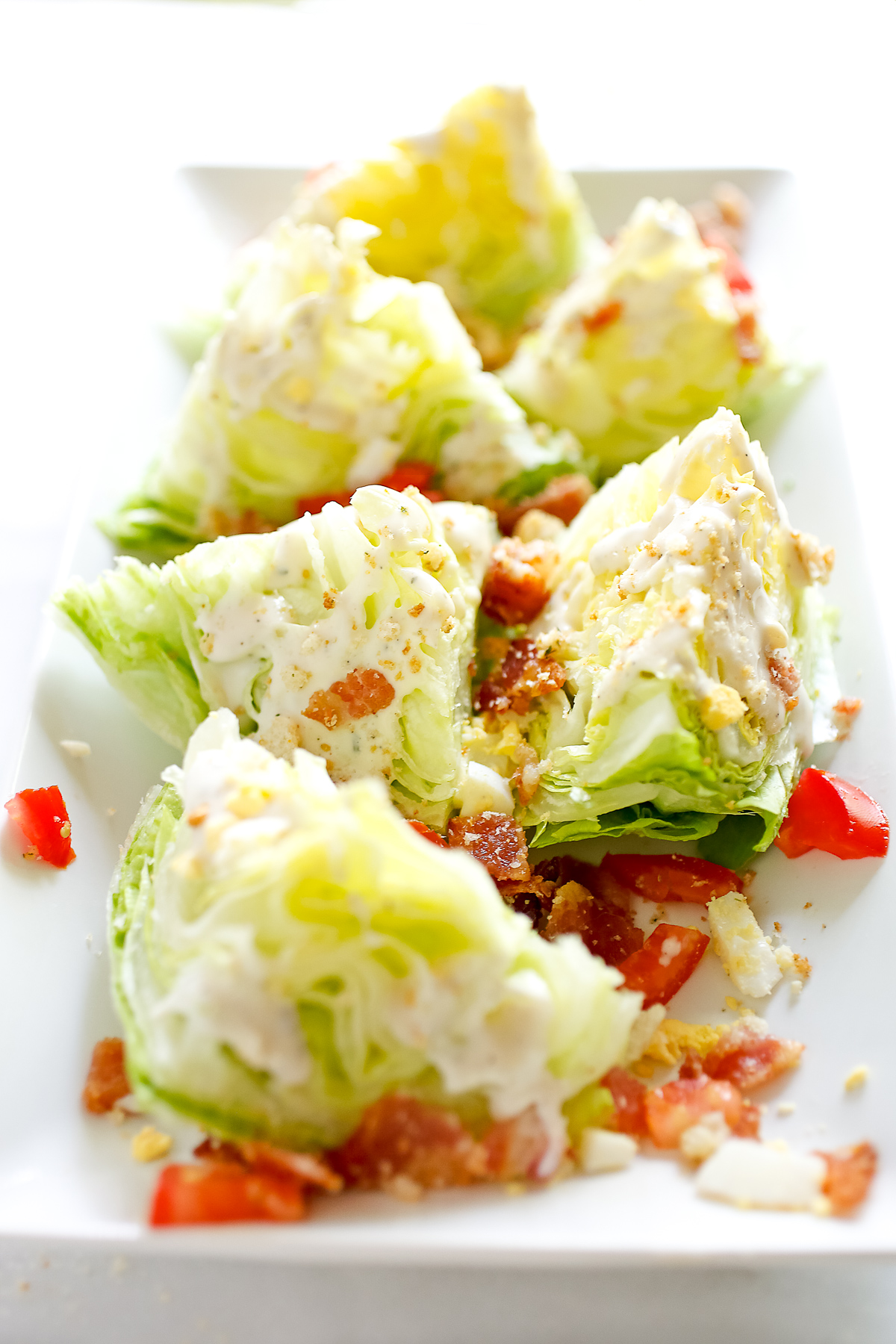 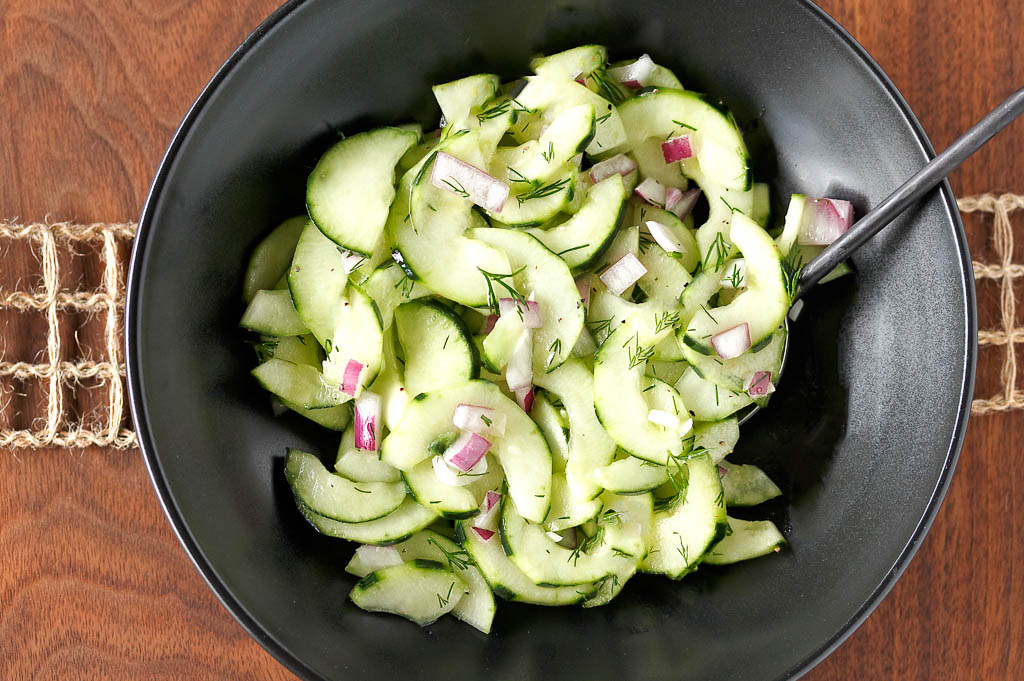