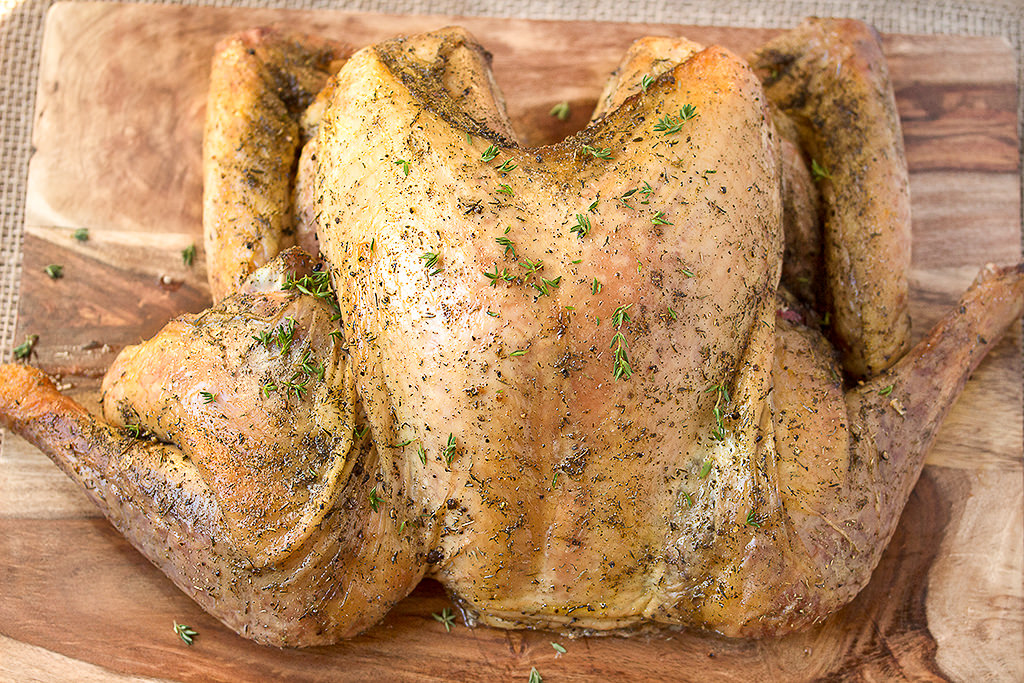 “How long do you cook a turkey?” The rise of an eyebrow, a big smile, followed by a lesson from The Two Chefs about the art of thinking beyond the four sides of a recipe card.  It’s one of the reasons I love to come, really anyone can follow a recipe, but it’s a life skill to learn how to put ingredients together, and no matter the method, cook a dish until it’s done

November’s cooking class, a focus on all things holiday.  Fun and different ideas for cooking sides, an incredible dessert I’ve taken to telling everyone about.  Ways for jazzing up the tried and trues (think deviled eggs) and a tutorial on how to

While it might not look quite like Norman Rockwell’s version, it appears there are lots of reasons for changing the way you think about and eat turkey.  The super-crisp skin alone, very much worthy of the bold move.

“Ask yourself a few simple questions.”

He began by easing into the idea, ever so slowly.  Thanksgiving turkey veterans in the audience started to shift in their seats.  Who was this white-coated man, about to mess with tradition?  Didn’t everyone have a stuffed, bagged bird cooking in their ovens?

“Do you want to the bird to actually taste good, be juicy, and have perfectly browned skin?”

“Of course you do, stay with me here.  Following this method, and you’ll remove the bird’s backbone so it can be flattened and butterflied.  At this point, it’ll be cooked skin-side up at a very high temp, which means there’s more surface available for browning, with the temp producing the most incredible crispy, and crackly skin.” He had full their attention now

I can’t help but wonder how many Thanksgiving matriarchs have become rebels and risk-takers today.  I guarantee you; these talented Chefs would stand up and applaud (and invite themselves over for next year’s festivities)

I’ve come to see recipes as something more than simply a list of ingredients and a process for production.  Instead, someone handing something they love, to someone else, in the hopes that person will deliver that love to someone else, and on, and on

So today I take their idea, their process, and pass it along.  With the hope, you’ll do the same, while at the same time, weaving a new narrative of your own, or daring to take an existing family story in a different direction.

I wish for you and your family the happiest of Thanksgivings.  May we never lose sight of how much we have to be thankful for.

ps: A fun interview of Alton Brown talking about spatchcocking .. on NPR

Serves:
Nutrition + Show
Rating:
Print This Recipe
Filed under: Cook Once Use For Many Meals, Gluten-Free, Holidays, Mains, Recipes 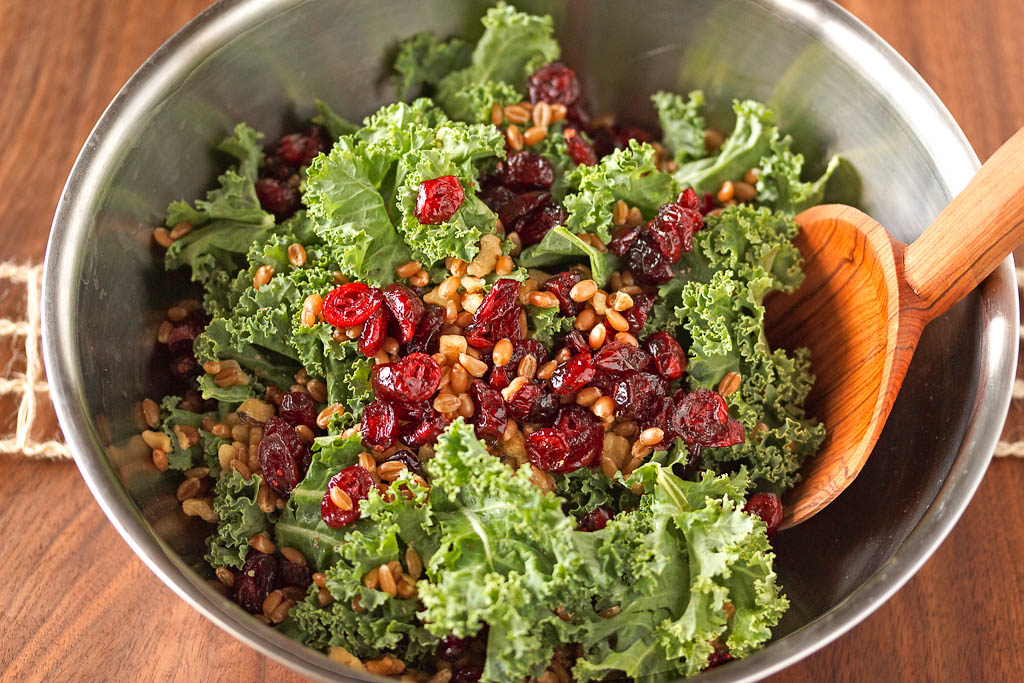 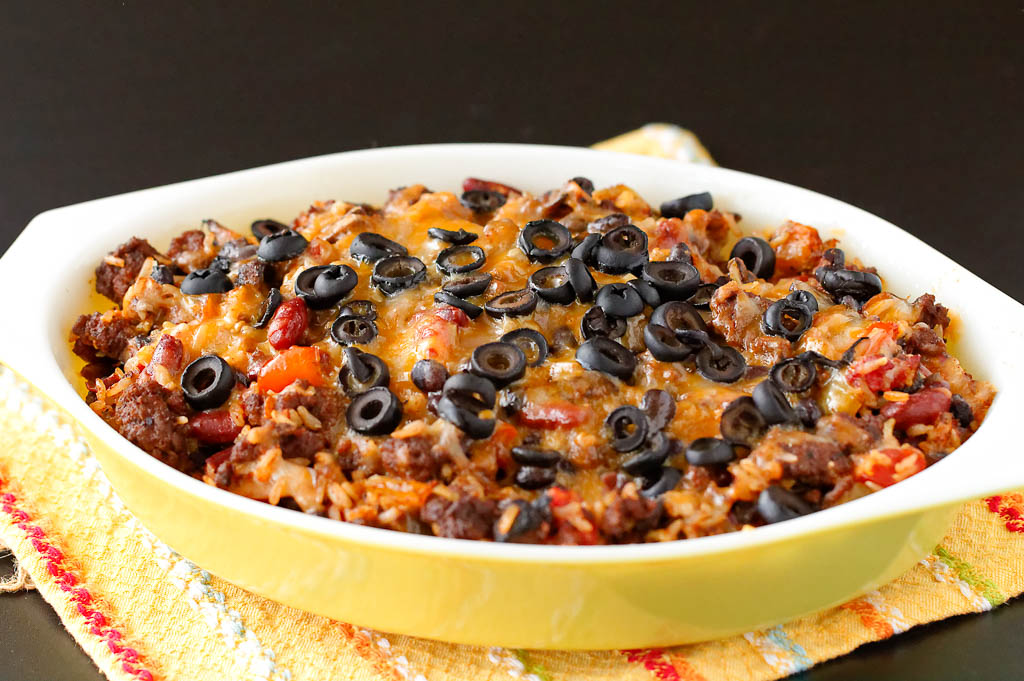