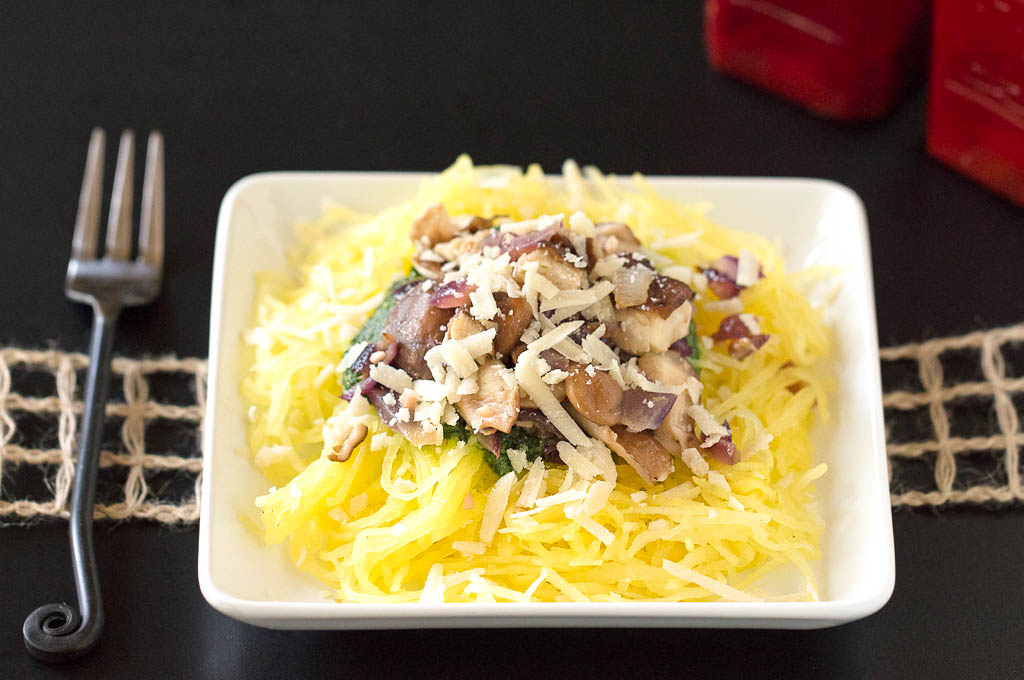 I hope your week is off to a great start

My husband took the week off to paint the front of our house.  I didn't realize that he prefers to paint alone(!) although he will let me bring him ta all glass of water, and the occasional smoothie.

Me?  I've been getting ready for this weekend's Spaghetti Saturday.  We took a break during August, so I'm really excited to see everybody again

Today, a few fun links from around the web

Does exercise change your brain?   [via NYTimes]

Major League Baseball owns domain names for the websites of 27 of its 30 teams.  There are three holdouts: Rays.com (a restaurant in Seattle), Giants.com (the NY football team), and Twins.com which has been “under construction” since the 1990s.  A great read: The Website the MLB couldn't buy    [via Grantland]

5 Card Games to Know (and better yet!) snacks to eat while playing   [via Food52]

Looking for some wellness inspiration?  27 Must-Read Wellness Books    [via The Chalkboard] What happens to the clothes we donate to charity? (I bet it's not what you'd guess)   NPR traces used T-shirts – The Afterlife of a T-Shirt    [via Planet Money]

“I urge you to try and create the world you want to live in.  Minister to the world in a way that can change it.  Minister radically in a real, active, practical, get-your-hands-dirty way … ”   ~ Chimamanda Ngozi Adichie, Wellesley, 2015       25 Powerful Commencement Speeches by Women     [via NYMag]

The truth about marinades     [via LA Times]

Washington, DC has its first official font, can you guess where it originated?   [via Wired] Have you ever wondered what happens when someone leaves millions to their pet?    [via Vanity Fair]

Could the cure for blindness come from algae?   [via Wired]

The social history of Jell-O salad.  It's as fascinating as it is gelatinous   [Serious Eats] With spaghetti squash starting to appear at our farmers market these past few weeks, a quick and healthy dinner idea.

It's a nice replacement for pasta, and certainly, it's great with a simple sauce.  Although topping it with fresh pesto, beluga lentils, and sautéed shiitake mushrooms seemed a bit fancier, without being too much effort for a weeknight.

The pesto, made from fresh parsley, a hunk of good parmesan, and a bit olive oil, can be made as chunky or creamy as you'd like.

Beluga lentils, they're a fun way to add protein to the meal, and something I hadn't cooked with before.  What makes them different?  They glisten when they're cooked, which makes them look like beluga caviar.  Who knew? 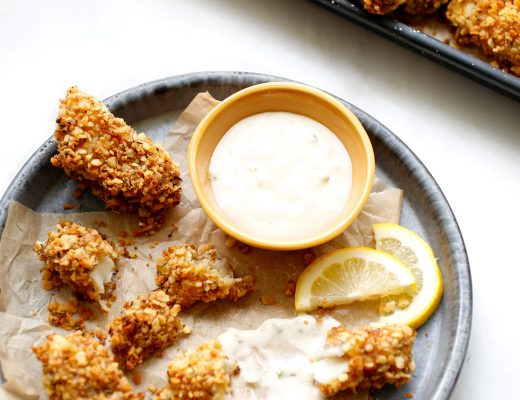 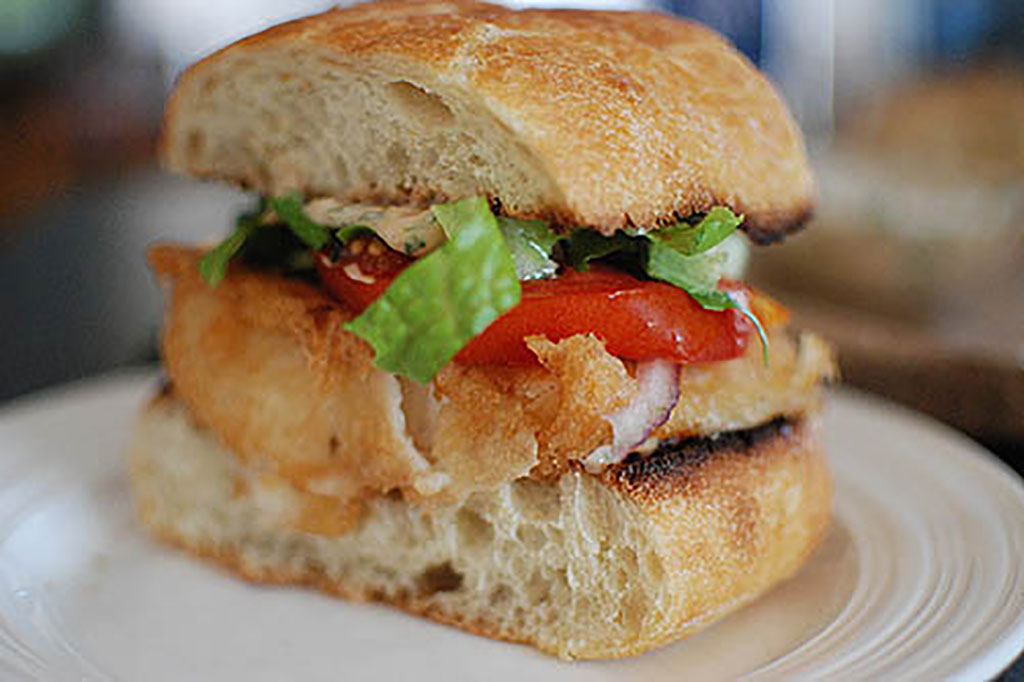 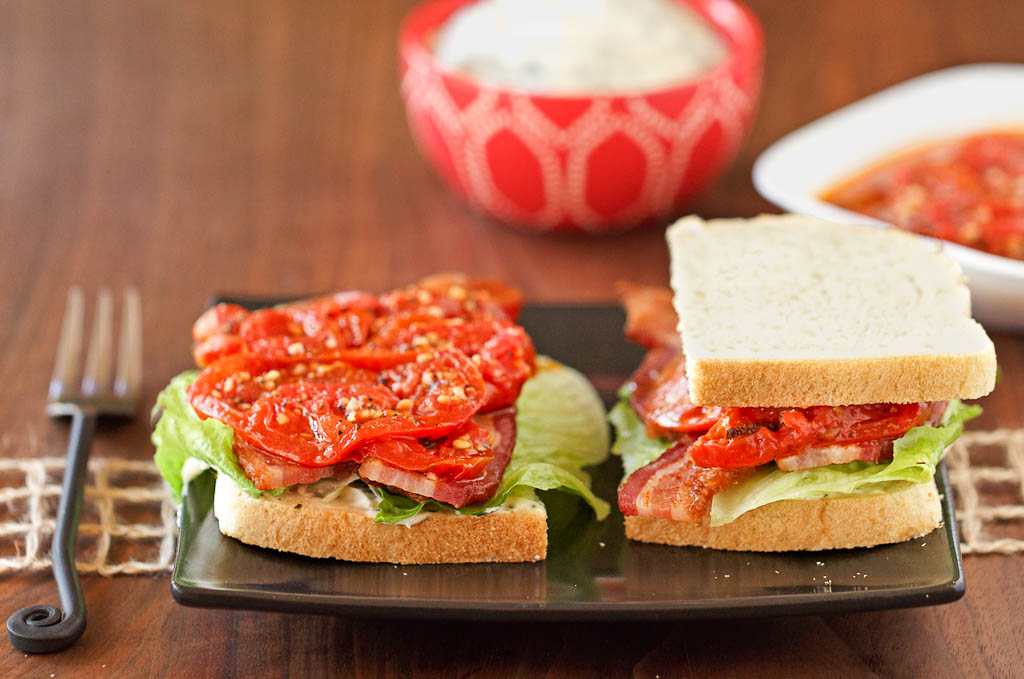