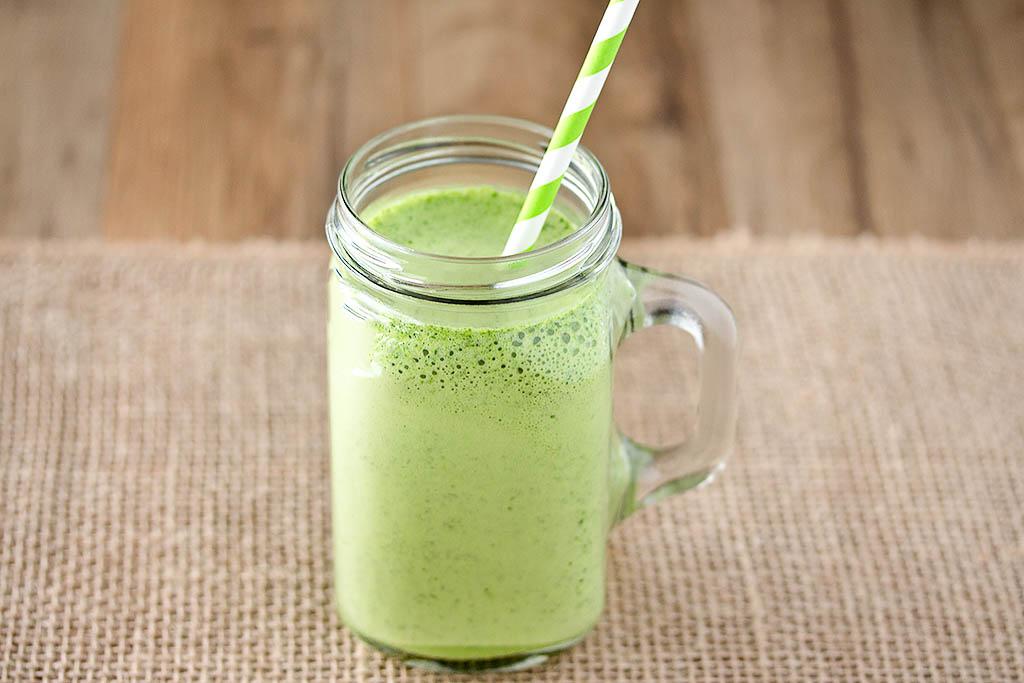 “You didn’t set your alarm for the middle of the night again, did you?” Not that it ever would have happened.  Beep, beep, beep

“I’m up for on-call this weekend, no big deal.  With the end-of-the-month freeze, there shouldn’t be any changes happening.”

Slowly making my way to the office, the glow of the nightlight for a guide.  I began to dial.  Engage brain, lots of voices on the line (oh-oh)  Engage brain some more

“Settle in girlfriend; we’re gonna be here a while.” The world of working in IT.  After 15 years of strange hours, on-call rotations, and my best work happening after 10 pm.  It’s such a part of who I am, complaining about it would seem rather strange

It’s never been the work that I’ve found to be difficult.  A creature of the night by nature, instead it’s my eating (of course, my eating).  Finding a sweet spot, when the hours are long and often high stress; that has certainly been a work in progress

In the past, as physical hunger set in, I’d simply go without. “It’s the middle of the night; you had a great dinner, breakfast will be here in a few hours, you’ll be fine.” I’d fight boredom, restlessness, lack of willpower, cravings, and mindless eating. “Isn’t there some ice cream in the freezer?  Nope, what else do we have to snack on?”

Like most shifts in thinking, mine has come slowly, tentatively figuring out what works, and doesn’t work for me.  As I’ve learned more about blood sugar stabilization and how our bodies react, I’ve simply decided to eat a smaller meal every 3 or 4 hours, just like I would during the day — making sure to include protein at each meal.

Boredom?  A separate animal unto itself ..

What sounds good during the day doesn’t always at night.  I find it’s often an urge for something light that can be eaten at my desk

Of course, the smoothie This is one of my favorites.  Homemade nut milk, fruit, spinach (or kale) chia seeds (or ground flax seeds) protein powder, and a few teaspoons of green powder (such as spiralina, barley grass, or a blend)

If green powders are unfamiliar, I will encourage you to give them a try.  They’re nutrient-dense, alkalizing, and cleansing to our bodies. There are many on the market to choose from, with blends containing chlorophyll,  spirulina, blue-green algae, and other ingredients.

Some people love them while others find they don’t tolerate them well, but for those who have a hard time getting green veggies into their daily diet, these green powders can be very helpful. Nearly 48 hours had passed since that fateful beep; a weekend that could only be described as a black swan event.  The weariness in the voices of the software and network engineers couldn’t be masked, write-ups were finished, root cause analysis complete

Fingers and toes crossed.  Here’s to holding steady and green smoothies that helped us power through.

~ Adapted from Oh She Glows 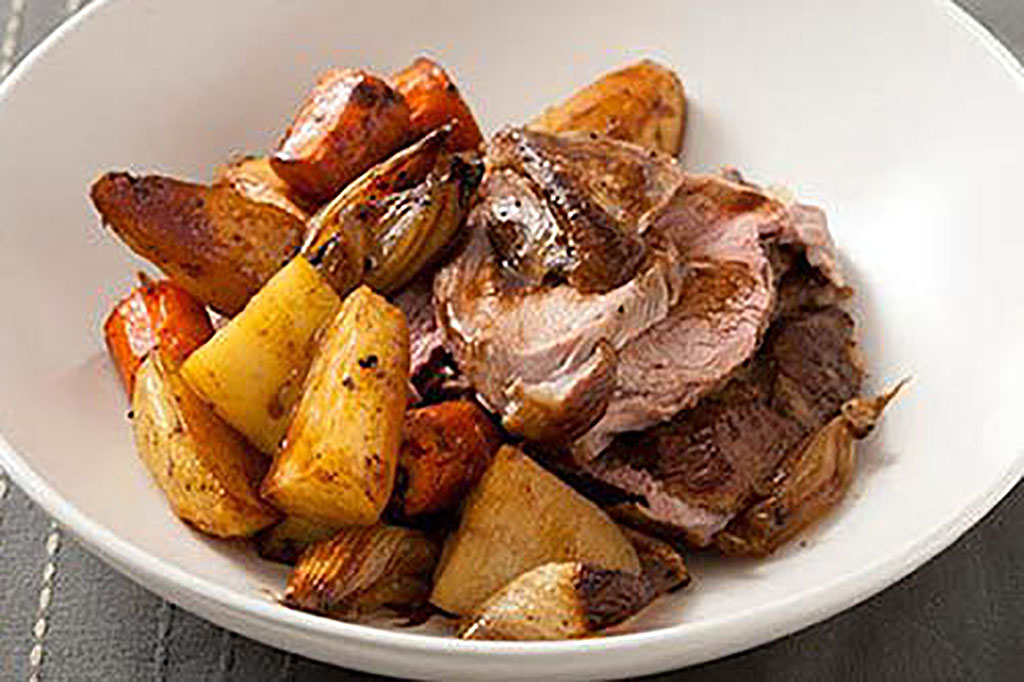 Grilled Lamb and Veggies on Naan 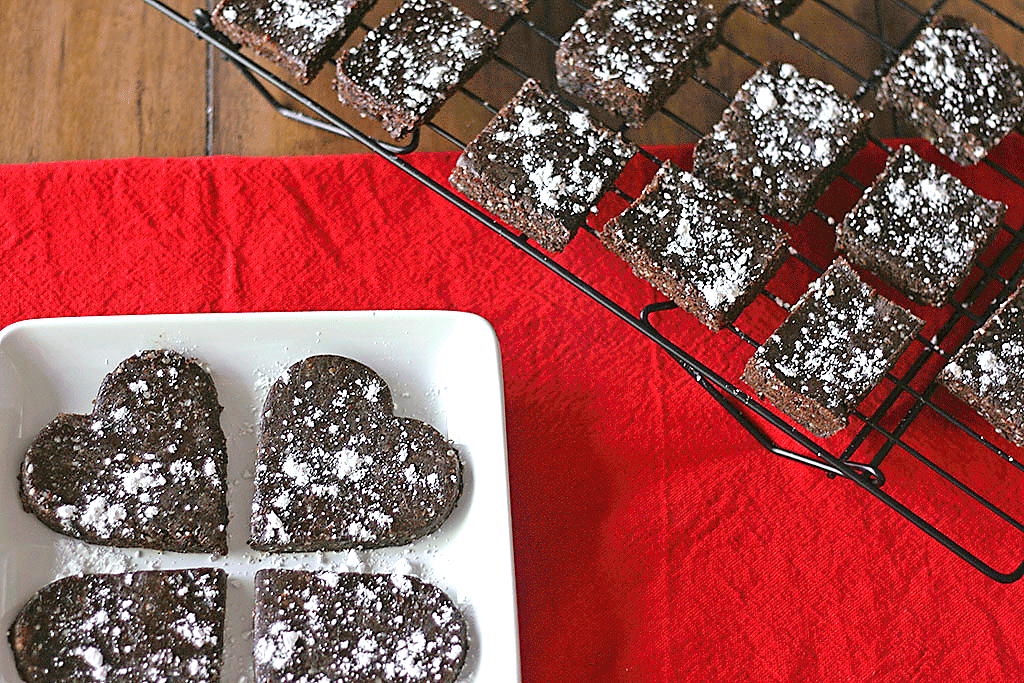 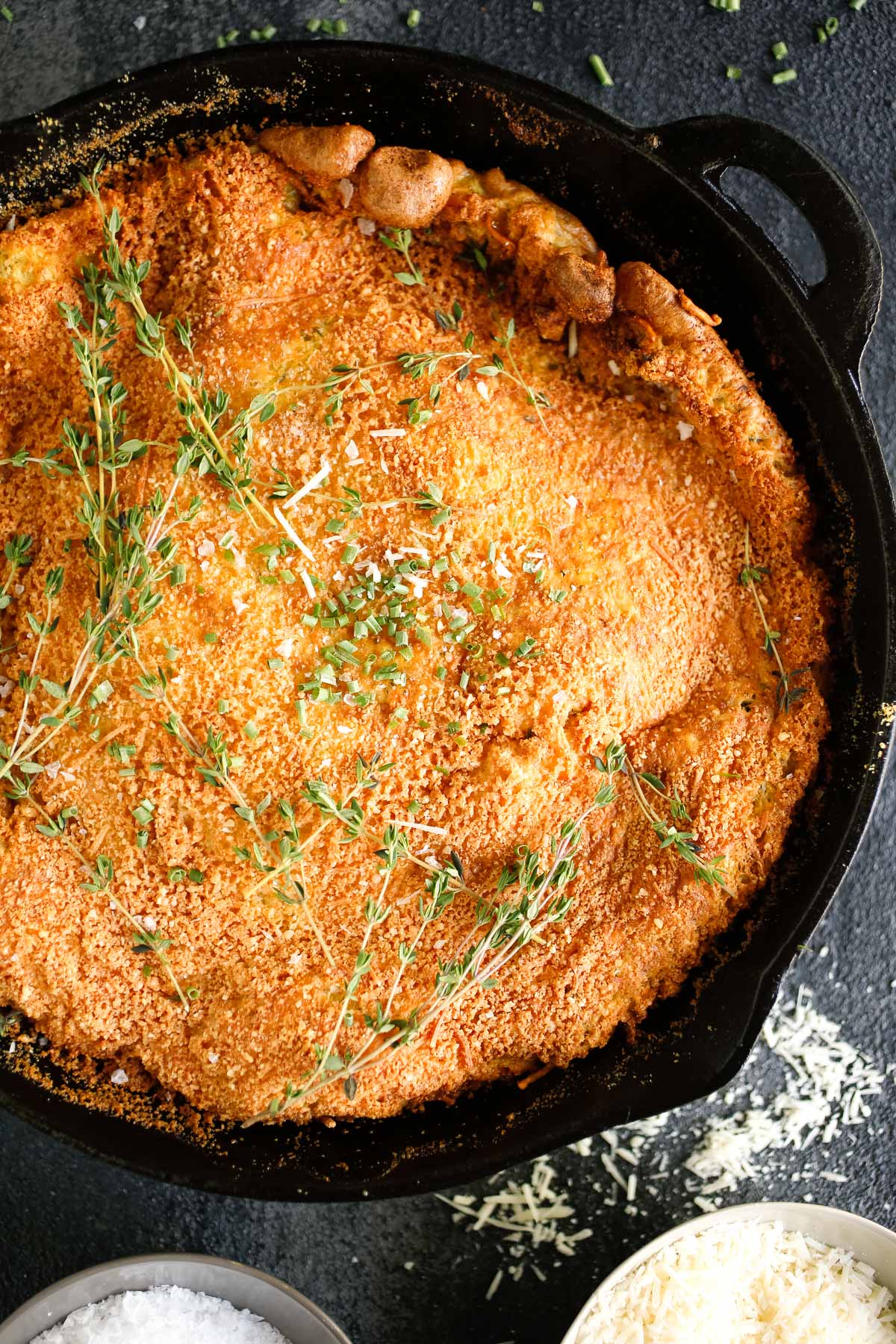