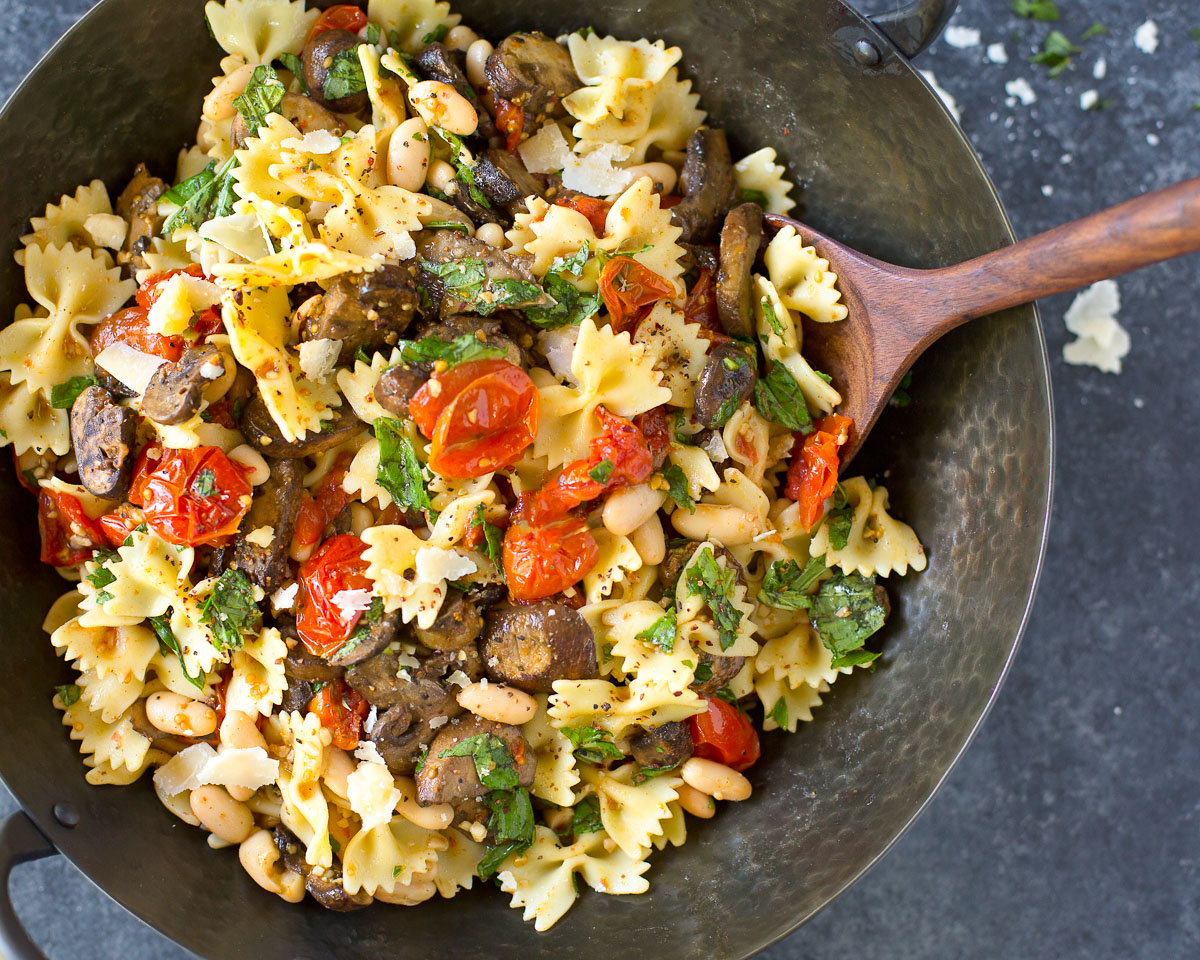 I’ve owned many houses in my 40+ years, although one neighborhood, in particular, will always hold a special place in my heart.

a place to retreat

The kind of neighborhood filled mature trees and houses with old-time woodwork and squeaky hardwood floors.  The kind of houses your father furrows his brow at, while you gleefully show him around, and advises you against buying because all of the systems that matter are old  (ps: he was right)

The kind of houses where the windows leak like sieves, the garage tilts slightly to the left, and a bat or two flies around in the attic. The kind of neighborhood where the houses, as well as their inhabitants, are filled with Although I moved to the other side of town, my route to the co-op often finds me driving through.  This week I noticed the “For Sale” sign in front of her house

She had to have been in her nineties by now, her husband having long since passed.  The only child of parents from the Great Depression, she had an impressive collection of nearly everything.  Tupperware, yogurt and soup containers, and cookie jars.

The Pillsbury Doughboys were her favorite

I loved that she hid envelopes of cash in them, much the way my great-grandfather did with empty Planters peanut cans.  “Oops .. don’t look in there.  That’s my going to the casino money”  I can’t remember a single time she went to the casino.

She mothered three children, eight grandchildren, and anyone else she took a liking to (which were many).  She held opinions and perspectives on mothering that she never wavered from, nor forced upon you.  Something tells me

she did a darn good job

Her trade was baking.  She worked part-time in the bakery, well into her late seventies.  She forever had streaks of flour in her hair and a piece of pie in the fridge

She was both private and talkative in a way that I could never quite put my finger on and made friends wherever she went.  A spirit that was so, so beautiful. After I married and left the neighborhood for the very last time, I slowly lost touch.

I regret that I didn’t stop when I heard she was slowing down — not a visit to mark a holiday or a quick passing through.  Instead, to sit with her at her kitchen table full of newspapers, coffee cups, and memories.  To simply chat.

I think back to the days when my kids were little; when neighbors left hot bubbly casseroles on front porches.  Somehow she always knew when a tuna noodle casserole was the thing I needed most.  An intuition that comes only from years and years of observation.

As she grew older, I noticed our roles had slowly reversed.  Now it was my turn to show up with hot pad holders and pots in hand, or run inside for her glasses so she could work in the garden

It’s an interesting and beautiful thing, this watching as another person ages gracefully.  The relationships that shift, ever so delicately that one hardly notices.  Like a tide changing, or puppies growing; you don’t see it all at once.  But at a point, it strikes you that A conversation my daughter and I have on repeat as of late “Sweetie, I’ve been cooking today, can I stop with dinner?”

“Mom, why didn’t you cook like this when we were growing up?”

“Kiddo, the only thing you’d eat was noodles with butter and parmesan”

And as I say the words, I’m transported to our back-yard conversations two decades ago.  She’d tell me to sing to the kids when they were babies and up in the night.  That no matter how tired I was with a baby and a toddler underfoot, that the college degree I was pursuing?  It would pay off in the end

She’d smile as a little girl sat on her front porch, spoon in hand, attempting a bowl of buttery noodles.  She’d tell me not to worry; this too shall pass.  That eating should never be a forced or stressful affair.  Promising that by twenty-one she wouldn’t wear her swimsuit and tap shoes everywhere, and her culinary choices will have expanded

And, truth be told?  Buttery, cheesy noodles really were

How I wish I had one more chance.  To tell her how very right she was, and thank her for friendship over the years

While the little girl with parmesan in her hair did grow into an adventurous eater, she’s yet to abandon her love of pasta.  Therefore, I’ve included it in some of the recipes I pass her way.  Ideas for nutritious dinners she can make for her family.

This one fits the bill.  It’s easy, quick, and filled with flavor.  It’s perfect for casual dinner parties or an everyday dinner.  Especially when served with a salad on the side and a glass of wine 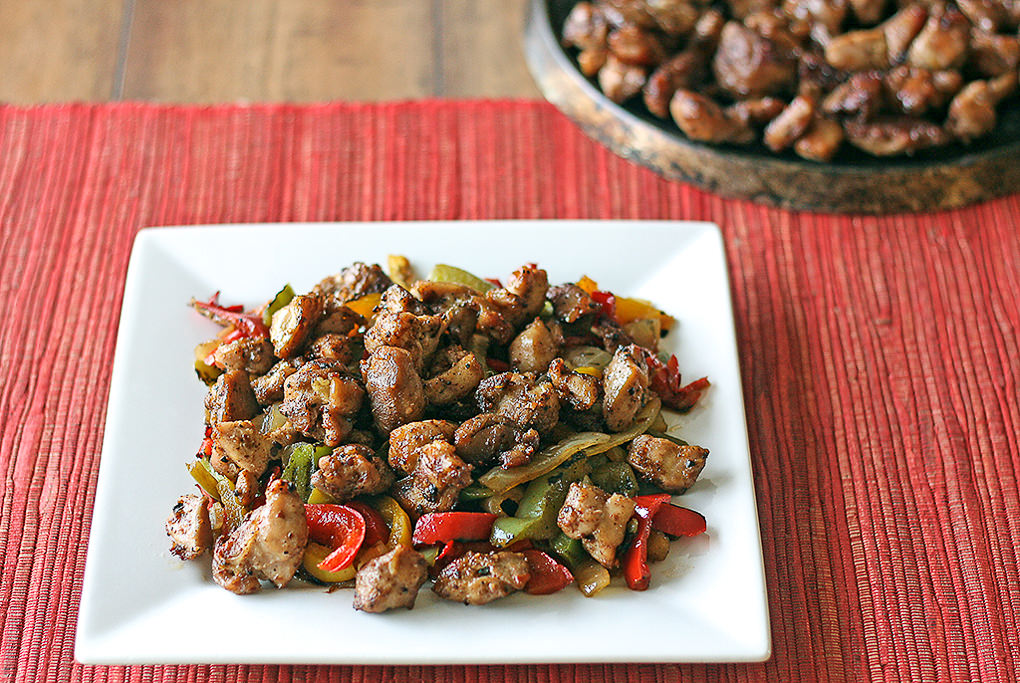 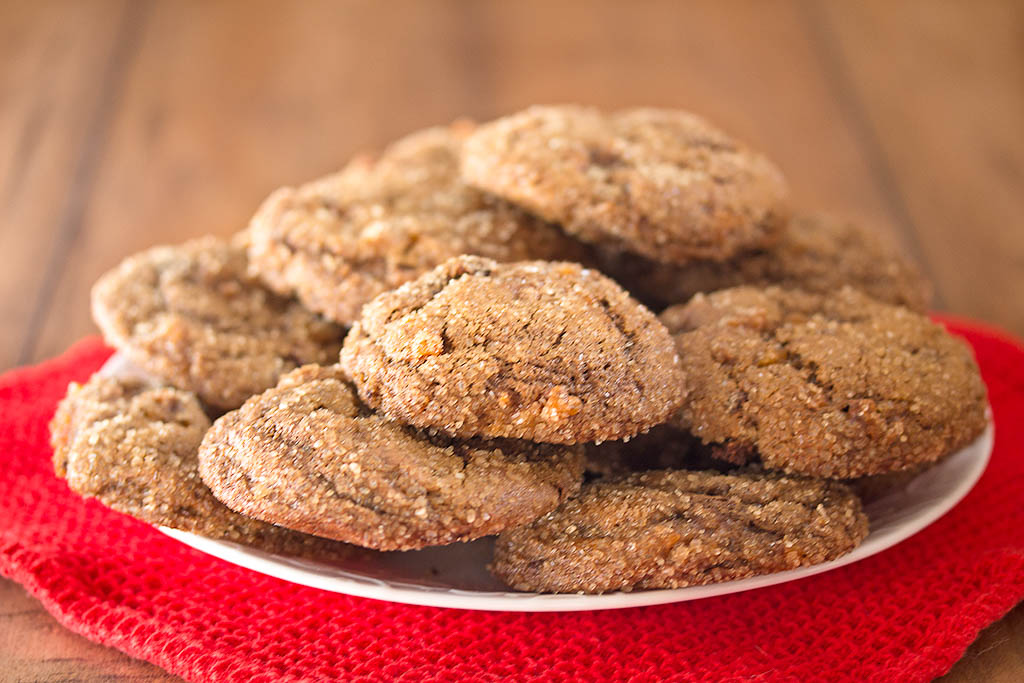 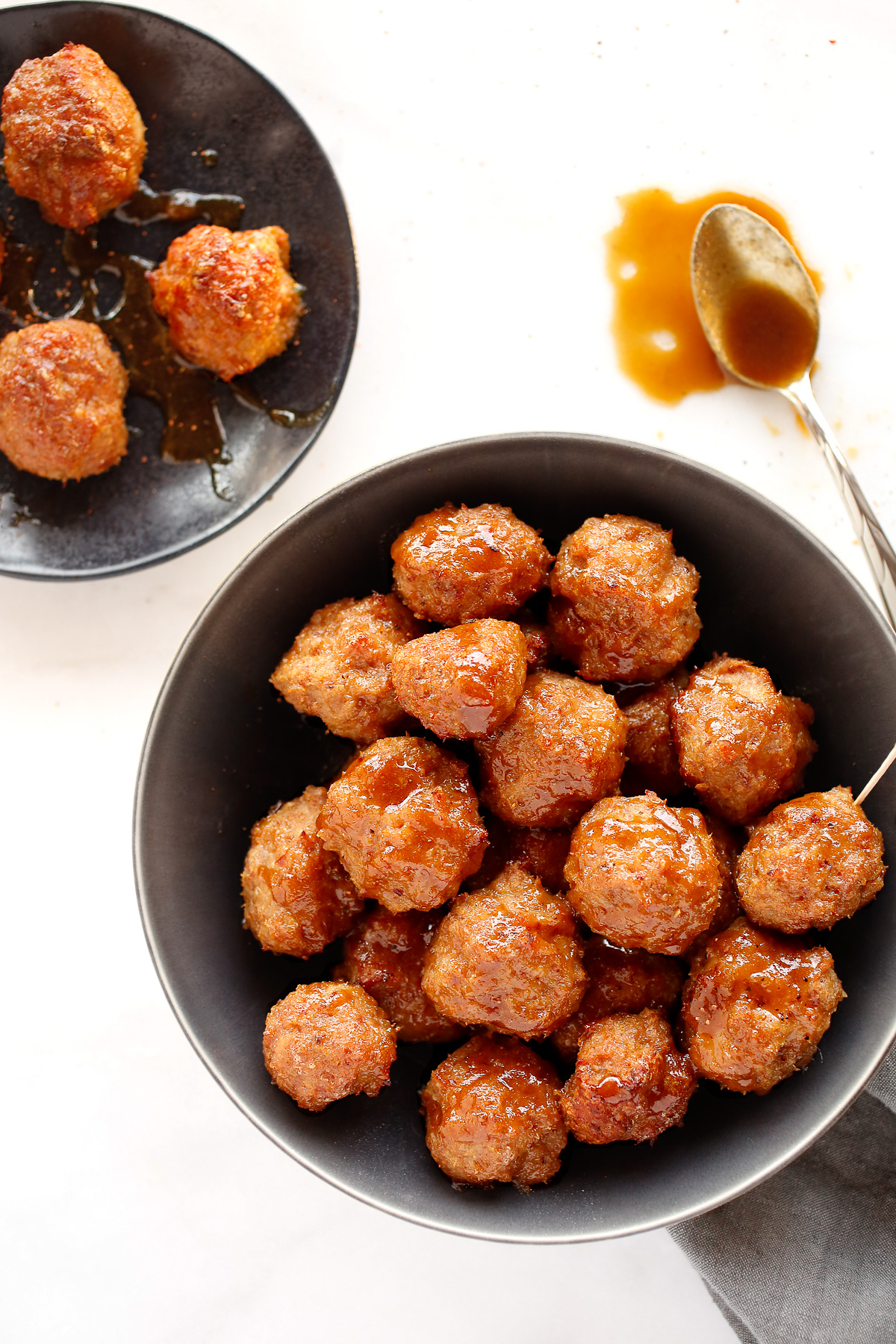