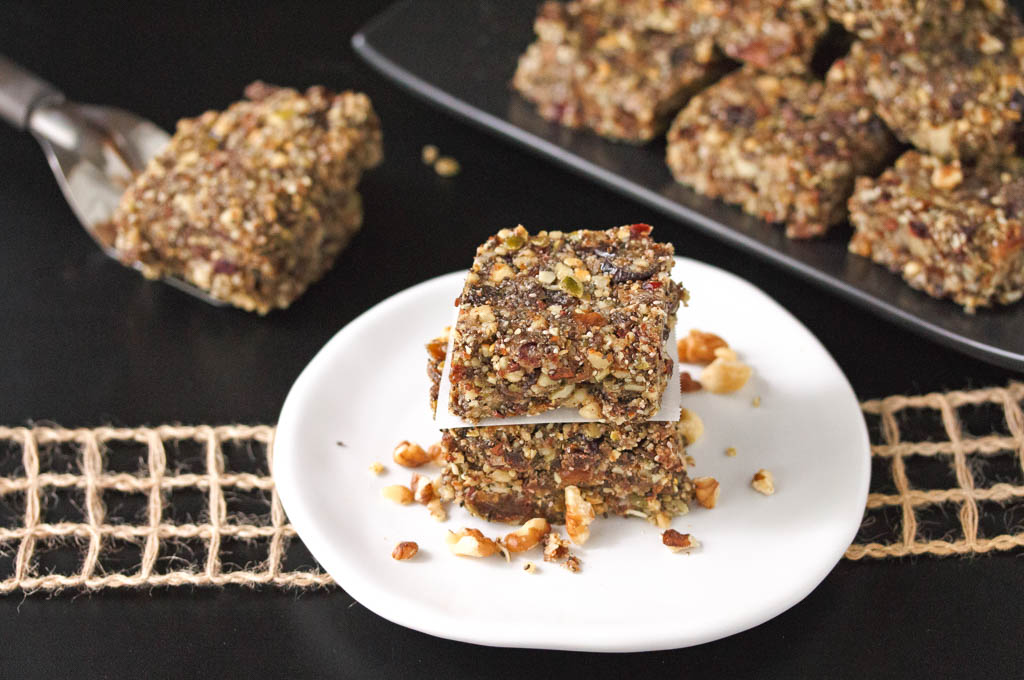 “I don’t feel much like Pooh today,” said Pooh

“There, there,” said Piglet, “I’ll bring you tea and honey until you do.”

A continuation of a series this week related to food sensitivities

In Part I – What is a food sensitivity? As well as some first-hand experiences of how they can affect our health, often in

the strangest sorts of ways

What in the world is causing them?

As I’ve studied more, it seems the biggest reason someone could develop a sensitivity is they’re eating the same foods, day in and day out. For example,

Maybe your go-to snack is greek yogurt with fruit. If you have a couple of these snacks every day for weeks, or months on end, after a while you’ll probably become sensitive to greek yogurt

Or maybe you’re someone who finds themselves eating gluten or wheat at nearly every meal, toast for breakfast, a sandwich or wrap for lunch, and pasta for dinner.

So, it’s really important to rotate the foods we’re eating.  If you have something, ideally you wouldn’t eat it again for a couple of days.

Though with everything else in life, it’s far easier said than done.  When the days are busy, the last thing we want to put a lot of thought into is varying our food.  It’s easier to throw our favorite standbys into our grocery carts, and call it good. Genetics can certainly play a role.  For example, if one of your parents is lactose intolerant, there’s a high probability that you will be as well

In a nutshell, leaky gut is a condition where the joint cells of the small intestine begin to separate, which then allows undigested food and proteins to leak through the gut’s wall and into the body.  From there the immune system is mobilized to finish the job of digestion, it launches an attack, and produces antibodies for each of the foreign substances it’s rallying against.

What Are Some of the Signs and Symptoms of Food Sensitivities?

Touched on briefly in Part I – there are lots of pretty serious health issues and symptoms that can be caused or promoted by, the foods that one is sensitive to.

Auto-immune conditions can also be exacerbated What’s the best way to identify a Food Sensitivity?

One way is to use an elimination diet, but my goodness, they’re really, really hard

Essentially, you’re asked to eliminate nearly everything that isn’t in the category of meat or vegetables.  Things like soy, grains, eggs, dairy, gluten, citrus, nuts, nightshades, yeasts, all sugars, as well as alcohol.  That’s a lot of food

Certainly, some people can be very disciplined by eliminating vast food groups.  But with these types of diets, you have to give them up for at least a month, possibly longer if you’re pretty sick and may need a bit more time for the inflammation in your body to settle down.

Also, did I mention the part about no cheating?  If you have even one bite of something, the inflammation will all come back, and you’ll have to start over(!)  If you don’t, it’ll be hard to determine which foods you’re sensitive to

After a month or so, you’re then able to do what’s called a Challenge.  You challenge with (or eat) a new food for a couple of days and see how you feel.

Most people find that once their immune systems have calmed down from not eating all of these inflammatory foods, their symptoms will be much more profound, and come rushing back with Instead of an elimination diet, one can also take a food sensitivity test

Yellow?  If you’re able to eliminate them, it’s best

Orange?  A moderate intolerance, avoid anything in this category for 3-6 months

For me, getting test was so much easier

So what are my results after making changes based on the test?  What other things did it uncover? They’re filled with flax, hemp, and chia seeds which are rich sources of omega-3 as well as fiber.  Also, no added sweeteners, instead you’ll find only dates and raisins

Mine are always tucked away in the freezer.  When I’m hungry for sweets, it’s easy to shave off a little bit, and I always find something frozen lingers in my mouth just a wee bit longer

ps:  You can read more about food sensitivities in  Part I  |  Part III  of the series 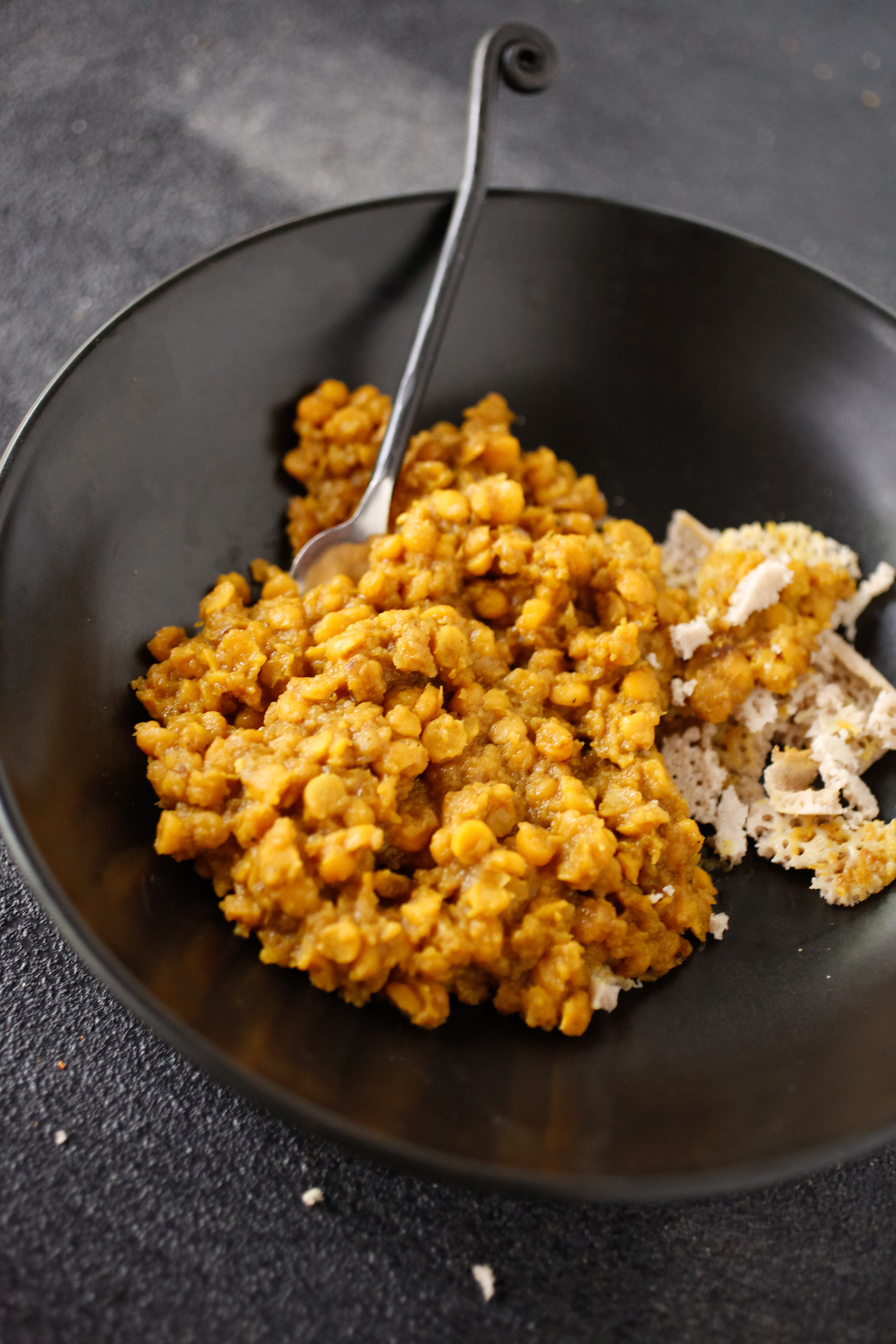 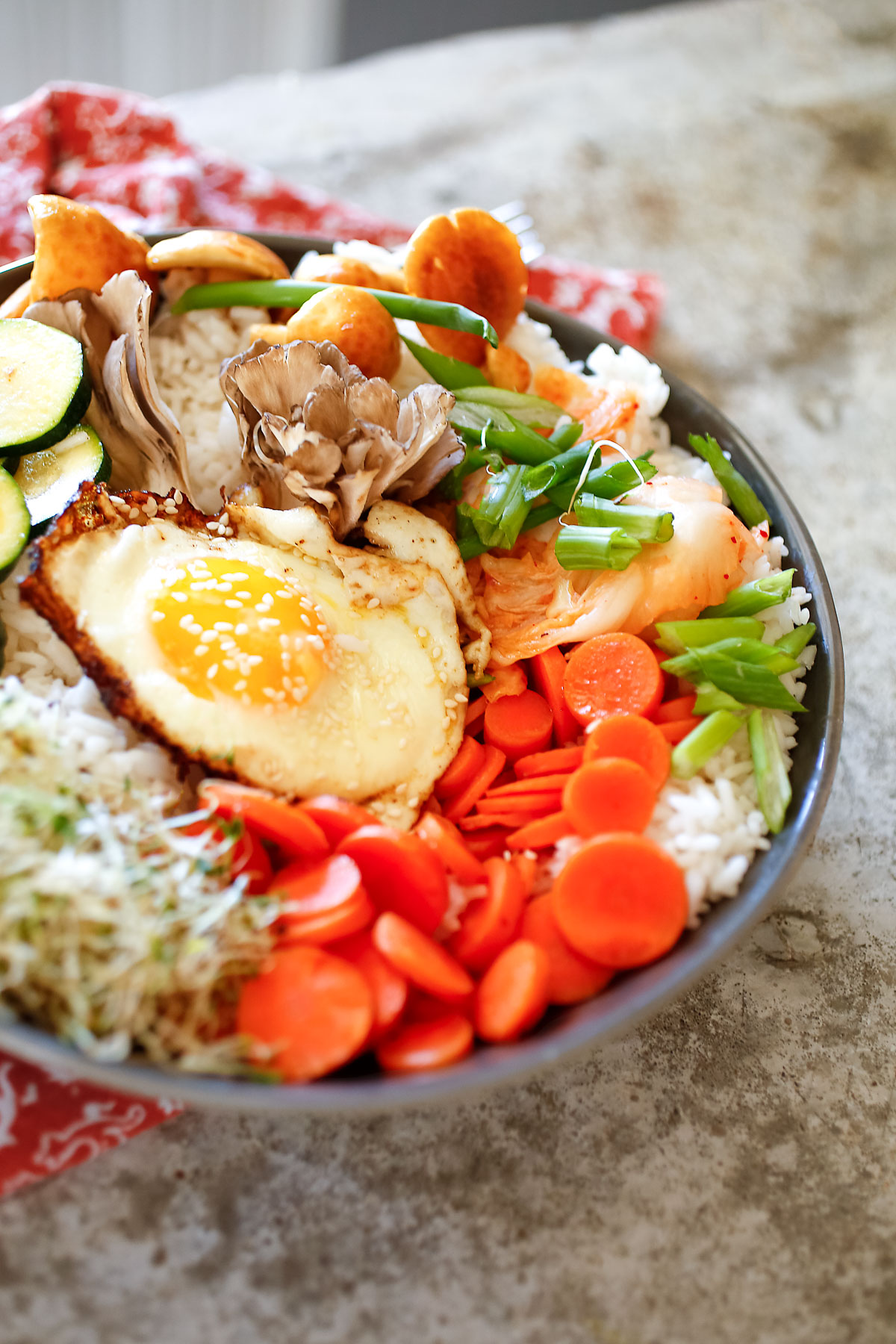 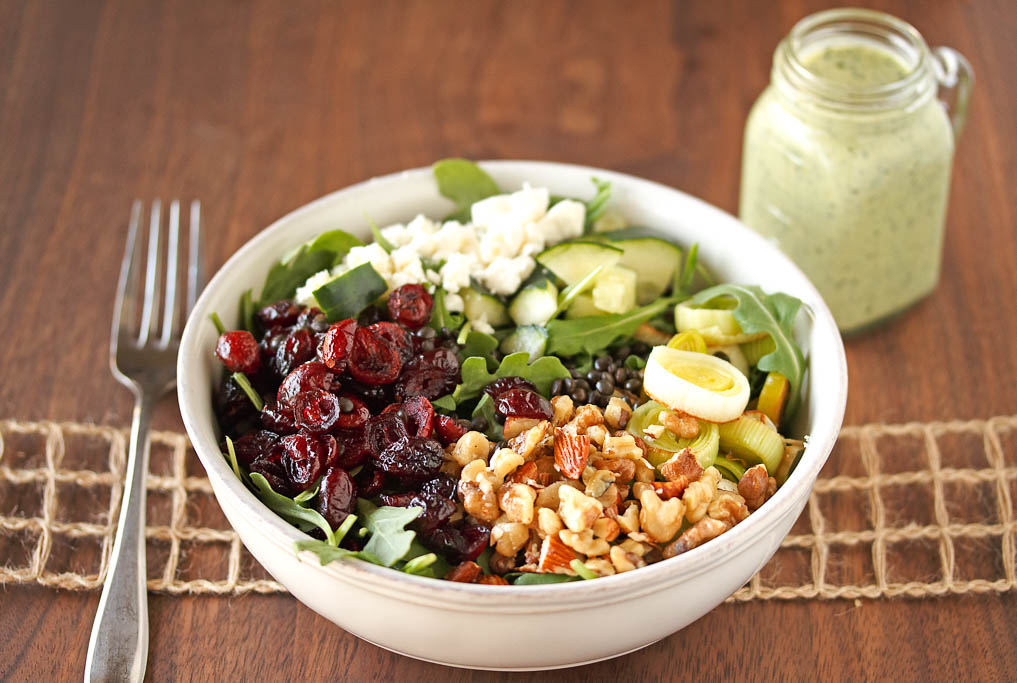