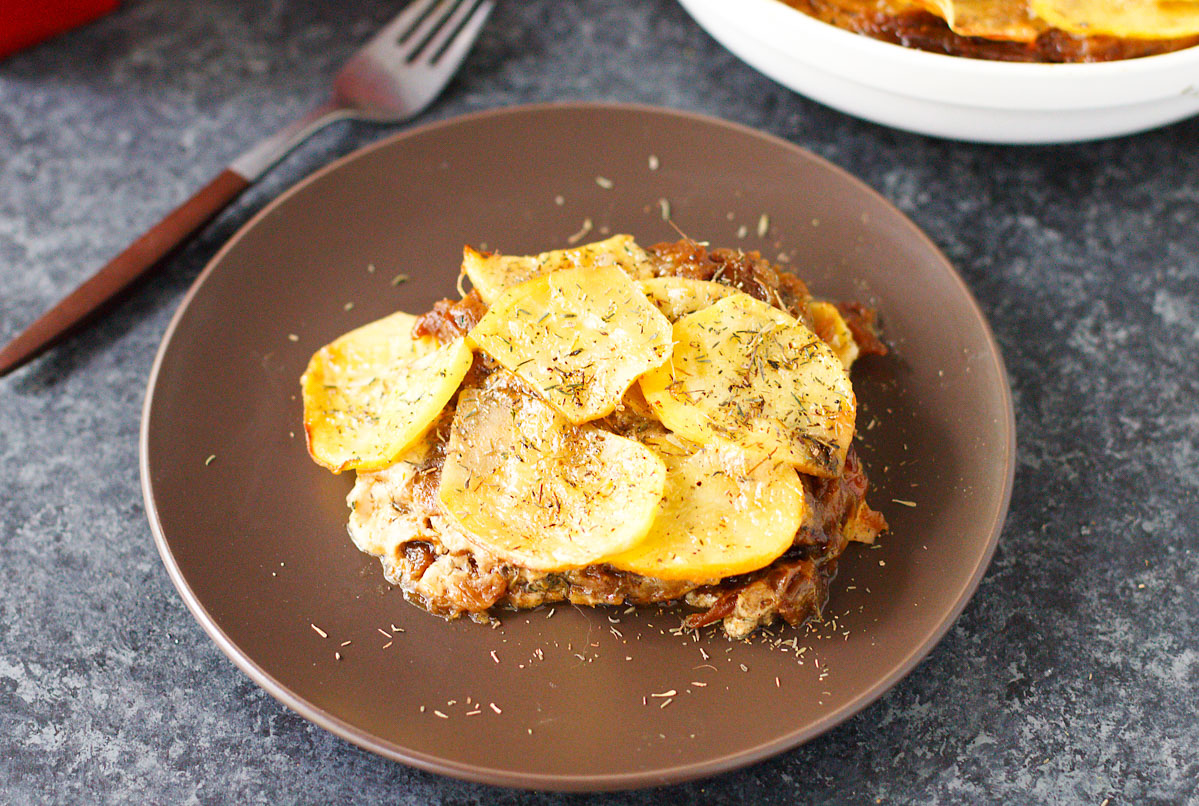 I'm not going to tell you how happy I am that fall is here.

How I love the crisp air and the pristine blue skies of September, re-finding my jeans and sweaters in the back of the closet, and apple picking dates

I'm not going to tell you how much I love riding my bike through campus when the leaves are starting to change.  That the sound of the marching band practicing brings back great memories of playing my saxophone in high school.

How listening to college football on the radio reminds me of my brother.  On Saturday afternoons I wonder who he's rooting for and what's cooking on their stovetop for dinner (he's an incredible cook!)

I'm not going to tell you about all of the cooking magazines I've been impulse buying at the grocery.  I simply can't resist fall recipes like casseroles, soup, and all things made with pumpkin.

How I've started listening to Keith Richard's autobiography, and can't seem to stop I'm not going to tell you that I started lifting weights with a trainer because one of my goals is to become stronger.  That I started with just the bar because I'm obsessive about form.  That I feel a bit embarrassed by how sore I've felt after

As are jumbo ice-cube trays

And Shep Gordan's interview on The Tim Ferriss Show

I'm not going to tell you how challenging it's been to potty train two puppies.

That most of the time, I feel like a failure.  They're rock stars at puppy kindergarten and catch on so quickly(!)  Sit, down, come, heel; we've mastered them all.  Potty training?  Not so much

That selfishly I just want them to get it.  I can't wait until they can hang out in my office in the evening and snuggle with us in bed. Instead, I'm going to tell you how Harry and Sally have grown .. two to three pounds per week(!)  Six weeks ago we started with size small collars, and now we've moved on medium and have to let them out a little more each day

How it seems strange to put big bags of dog food into my cart.  “You're kidding; we're getting low again?”

That Sally loves to play fetch and Harry's content to quietly chew on sticks.

I'm not going to tell you about the pangs guilt I have for canceling Spaghetti Saturday this month.  How two homebodies can have a calendar filled with travel is so out of the norm.  But here we are.

Instead, I'm going to tell you how excited I am to see my grandson this weekend that it warms my heart to be invited into their family.

I'm not going to tell you that it's always the littlest things that make the biggest impact.  Like having something stuck in the slider of my car's driver seat.  How challenging it is to drive a stick when your seat is stuck all the way back.

How thankful you are to the nice people at Toyota for removing said quarter.

That Little Z sat with me while I waited, and more than a few people took his picture.  “Does his tongue always hang out?”  Indeed, it does. One of the things I like about Fine Cooking's gratin is the way they strike flavorful, deep, and rustic notes, in a preparation that isn't overly decadent.

I'm not a fan of creamy starch-bomb gratins, and this isn't that.  Instead, a baking dish is lined with layers of deeply caramelized onions, thinly sliced potatoes, and thyme.  The potatoes are tossed with a modest amount of milk which ends up percolating through the other ingredients while baking.

It's the sort of dish that's perfect just out of the oven or reheated the day after, or the day after that.  But be sure to read through the recipe entirely before committing to it – the prep takes some time, and it takes a decent amount of time to bake 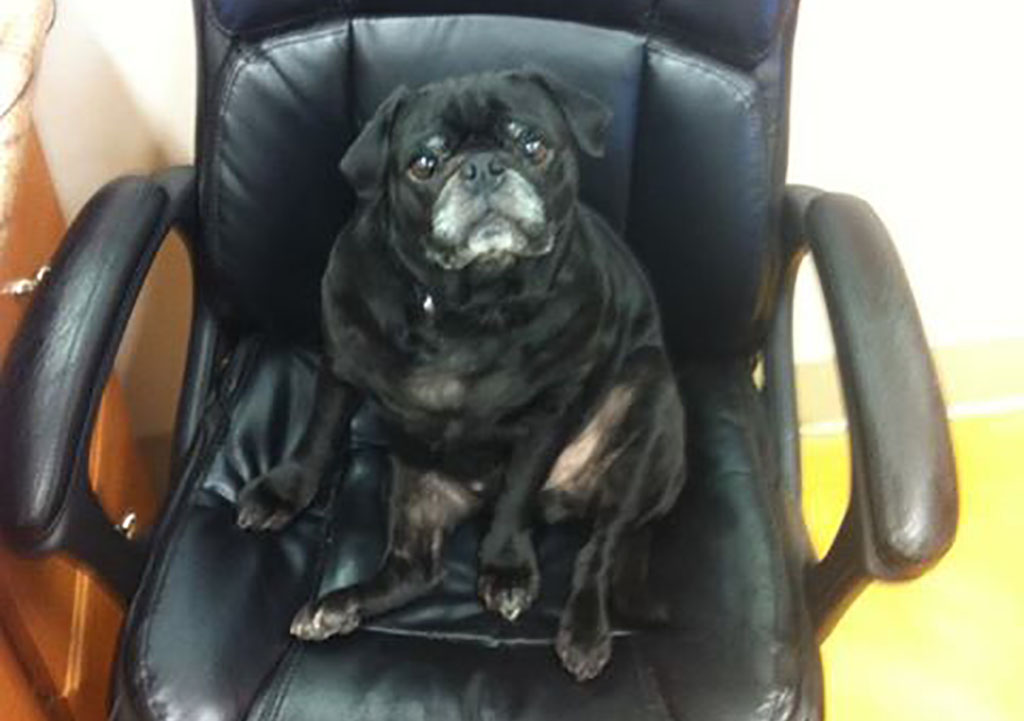 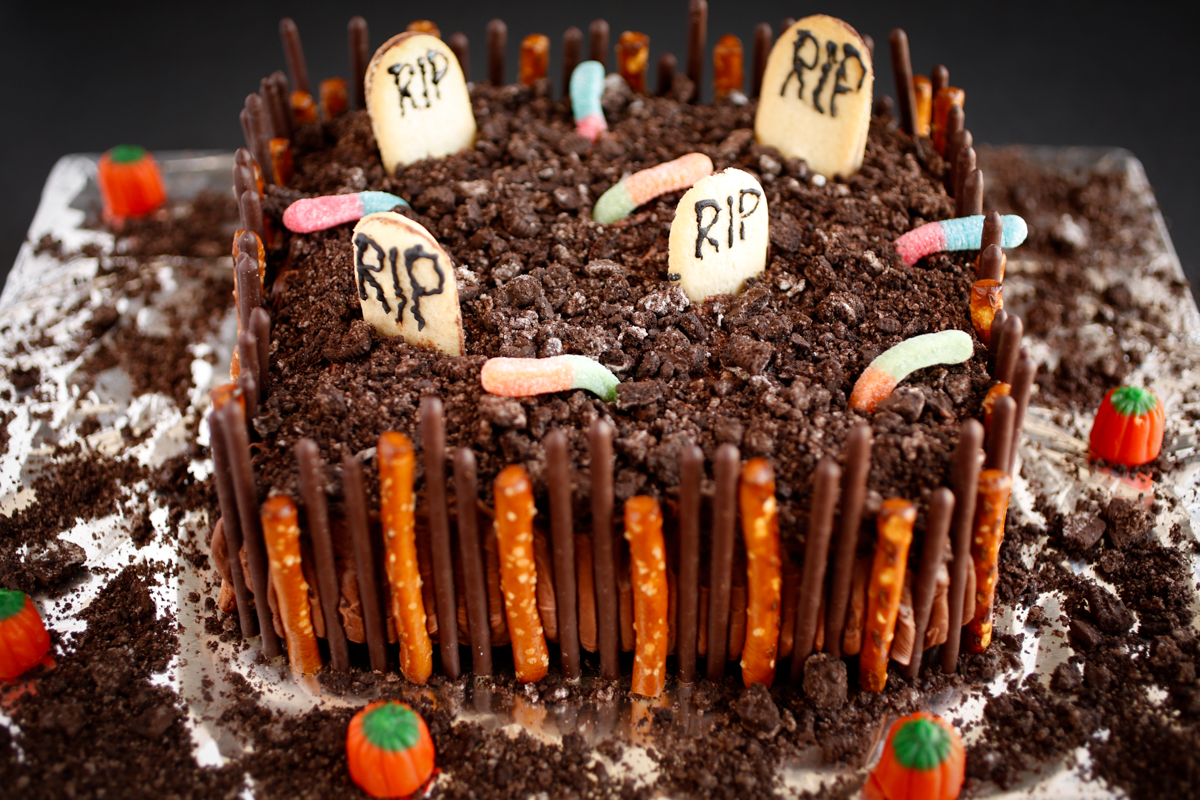 The Chocolate Cake That Is Spooky Levels of Good 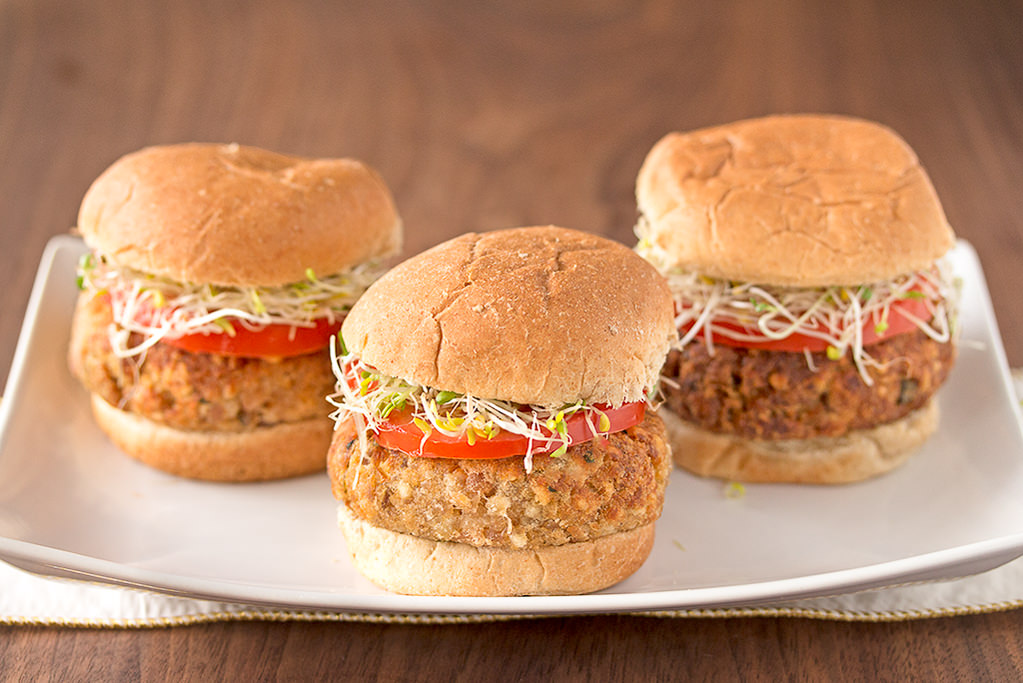