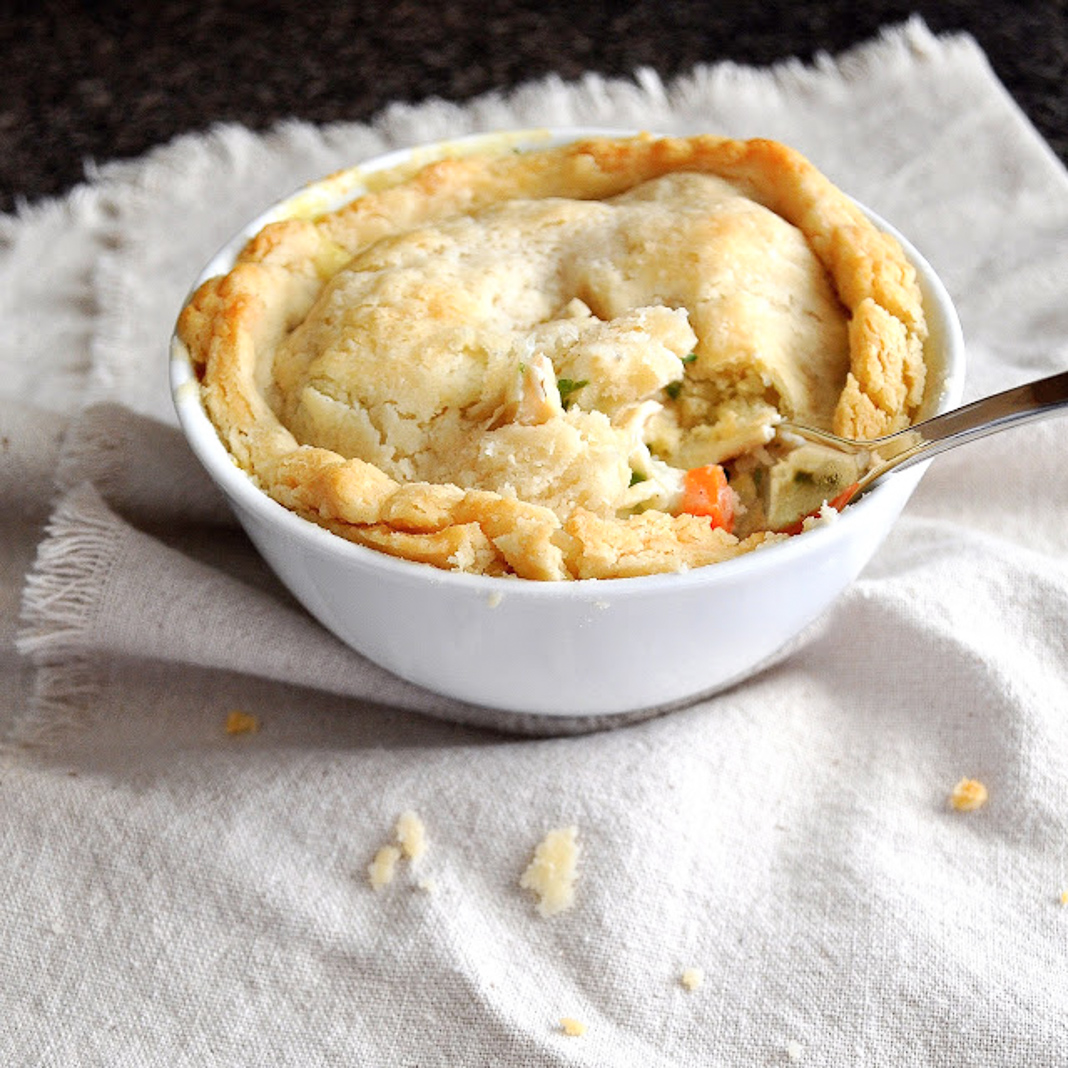 The star of the show at our first food swap?

Was it the turkey/veggie filling that made it so good?  Or the crust, done to comfort food perfection?

Ours is not to question, just to enjoy!

I can’t help but throw in some pot pie trivia

Did you know?  Pot pies gained their name from the English tradition of forming a freestanding pie, called a coffin, by molding the pastry dough around the bottom of a pan or pot.  Once removed from the pot, a variety of meats, poultry, game, and vegetables were added and topped with a pastry cover. These pies, formed from a round circle of dough topped with meats and spices, were folded and sealed into a pocket that served as portable lunches.  Initials or names carved in the top crust served both as vents for escaping steam, and to identify the owner of the pot pie. The pies for the food swap were chilled overnight and brought to the food swap cold; they easily reheat in an oven or in the microwave.  Those with tops that weren’t quite as pretty?  Cut them into samples!

This recipe used a greater amount of filling than one would likely need for a single pie or two if they were “normal” size.  For the food swap, he intentionally made a lot more than needed; freezing the rest to used it in puff pastry, or a pot “loaf” 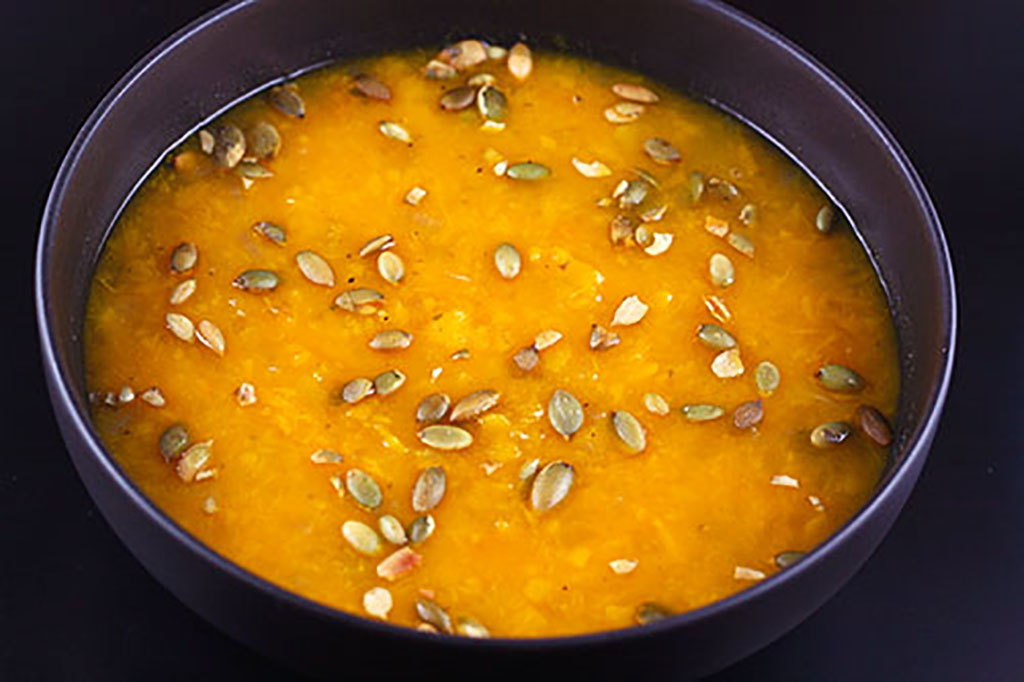 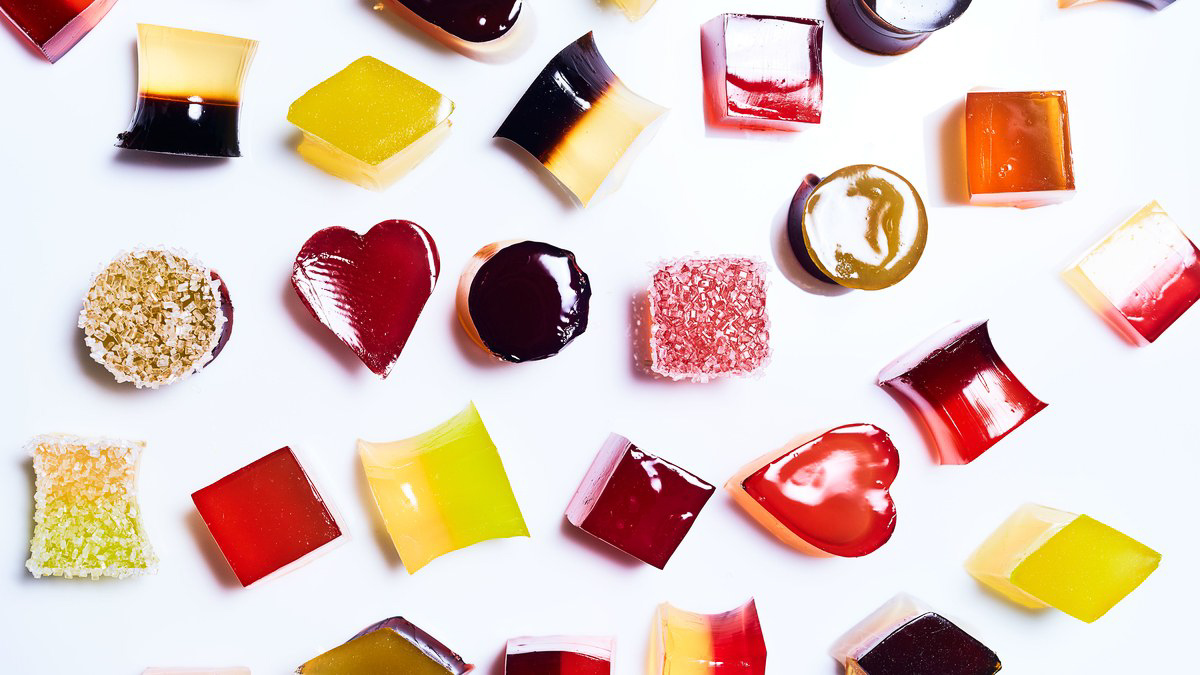 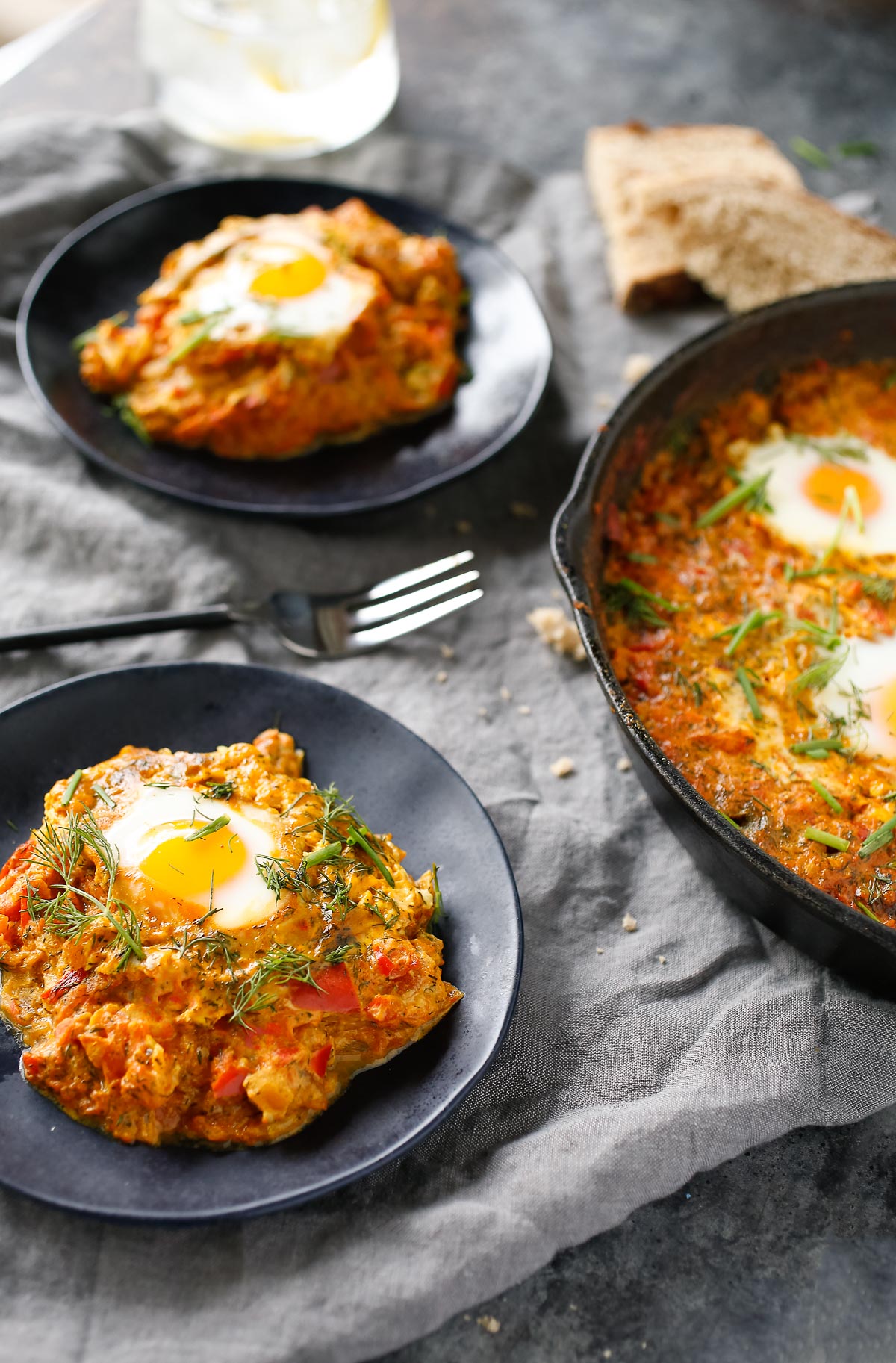