“Why do you have to turn everything into a story? 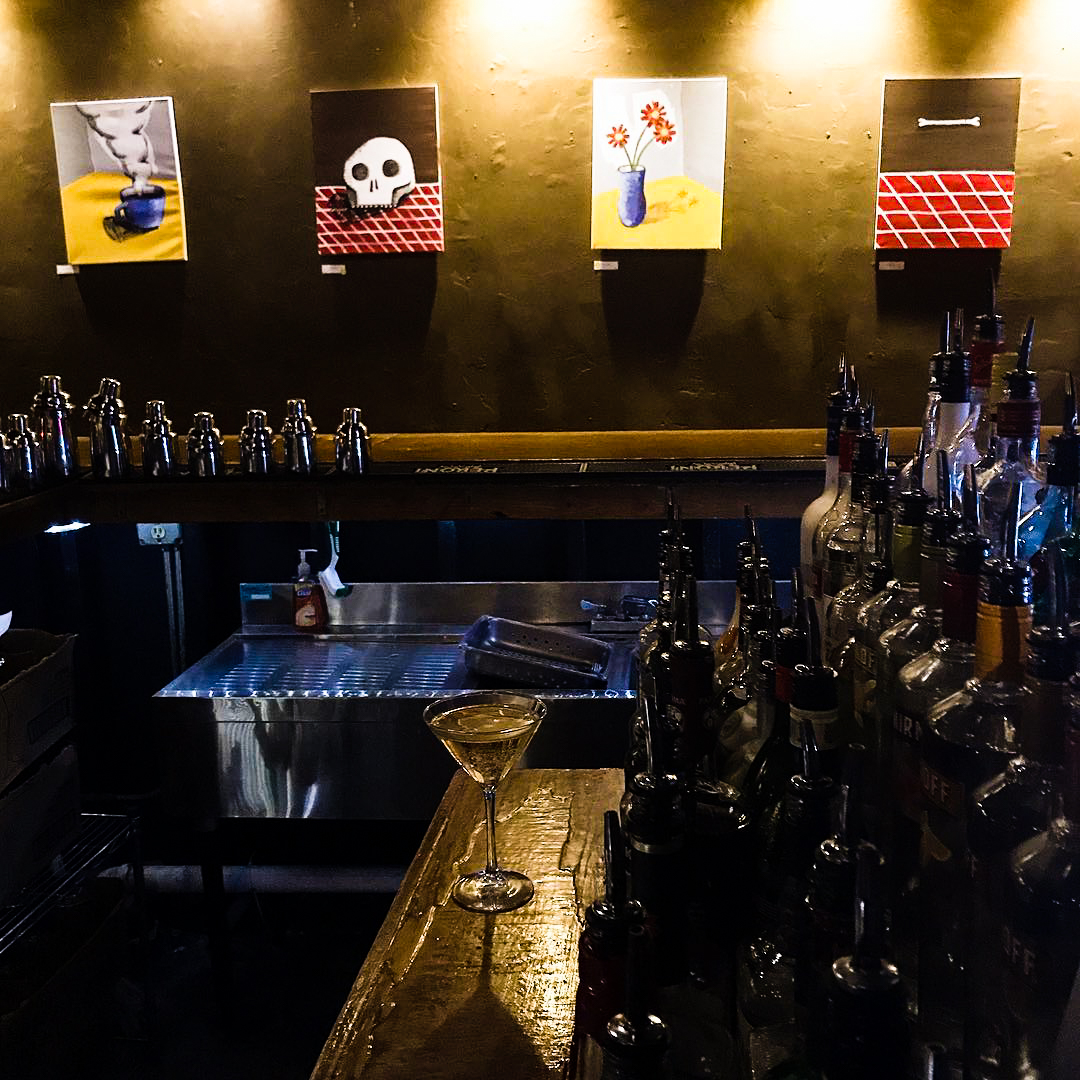 I was craving pasta

This past weekend, a pretty blanketing of snow here in Iowa.  The second Friday night storm in as many weeks.  As the flurries stayed steady outside my window, an afternoon of writing was in order.  At the first sign of cabin fever, a walk downtown, through what felt like a wintry wonderland

A mighty good martini (or two).  The painting I bought on a whim

Out comes my cast iron skillet, in go bacon and sage to brown in olive oil and begin building the foundational flavors of the dish.  Soon, squash, onions, and garlic, will be sweating in the rendered fat before the chicken stock is added for a long, slow simmer.  The pasta water begins to boil

A riff, really, on the penne with butternut-sage sauce recipe from Gourmet magazine (November 2006).  One I've had bookmarked for over a decade now 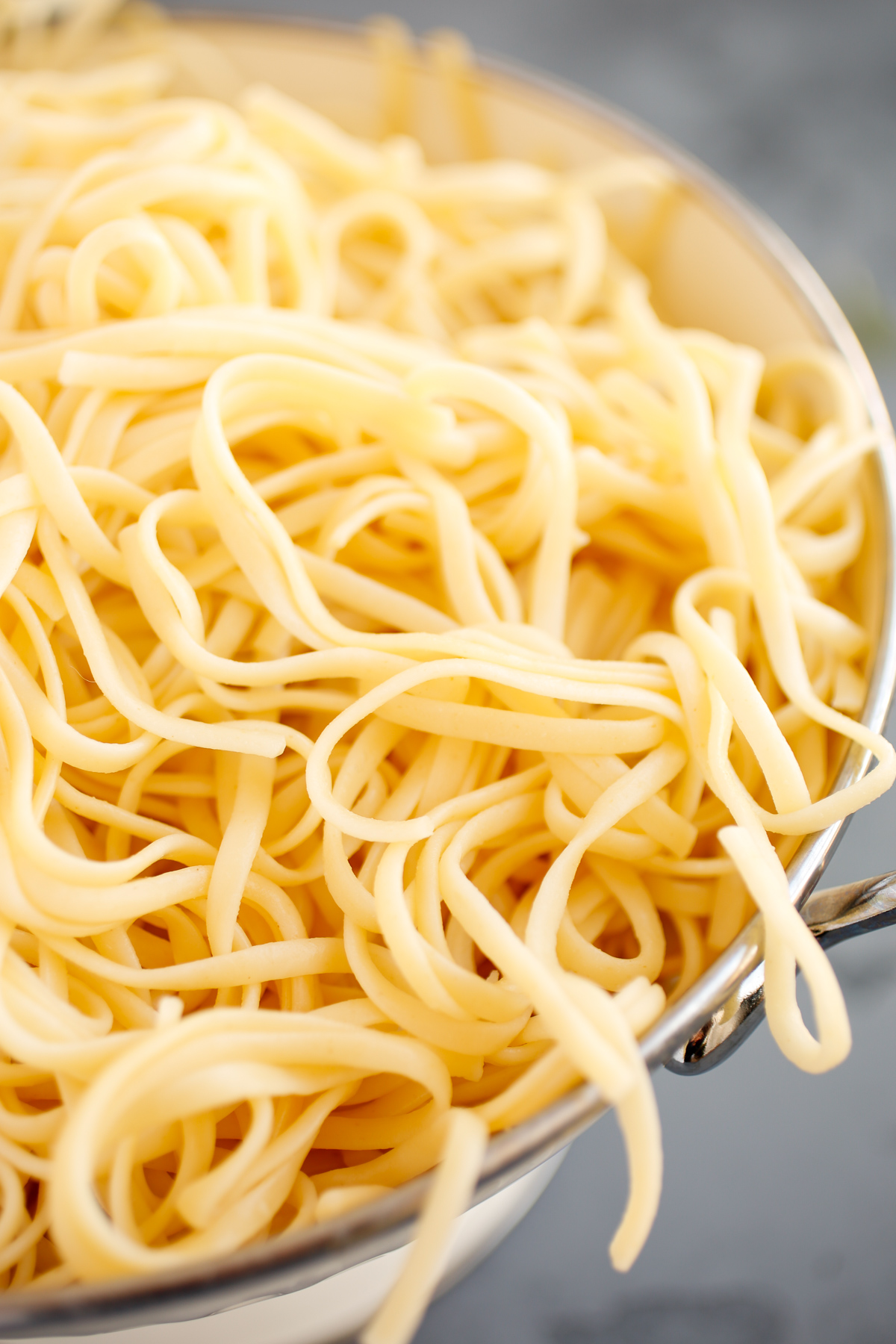 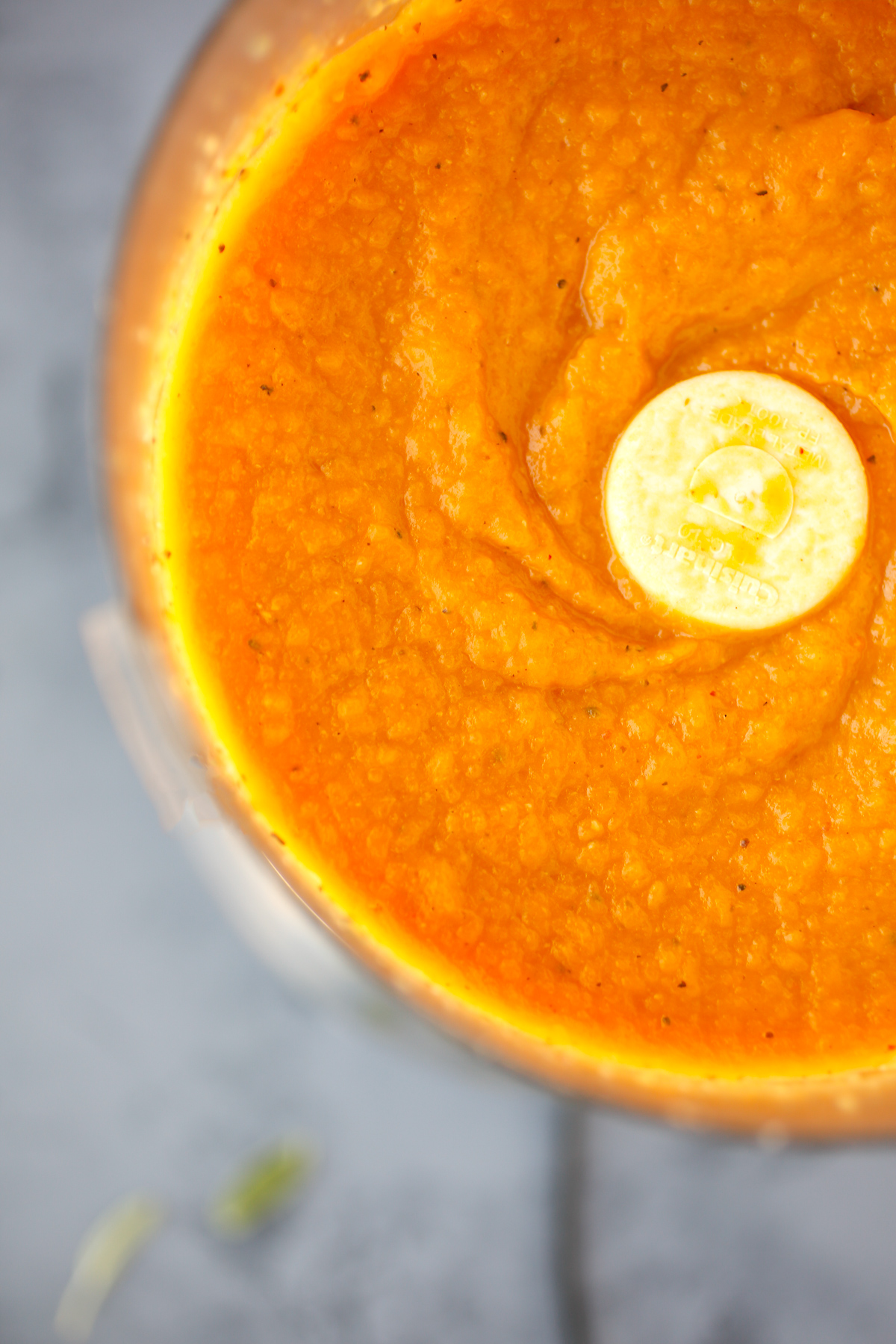 Even though it's heavy on the veggies, I realize January might not be the time when some of us want to think about bacon and pasta.  None the less, tuck this one away because you'll be happy to have it someday.  It's relatively quick, pantry-friendly, and on snowy winter nights, it's going to be your dinner in shining armor

I suspected the sauce would be good, but I didn't imagine loving it as much as I did.  It seemed too simple.  How could something made with only squash, onion, garlic, and stock, taste .. almost cheesy?  As if it were made with cream or something far richer.  Certainly, the bacon fat, adds considerable flavor, and truly, just go for it

When the pasta is ready, you drain it and quickly dump it into the skillet.  The warm sauce that coated the pan now coats the noodles, with the bacon and sage getting mixed in too.  A little salty, deeply savory, rough and rustic, heady, hearty, comfortable.   Grate some Parmesan over the whole thing.  Stir and toss it with a couple of spoons. 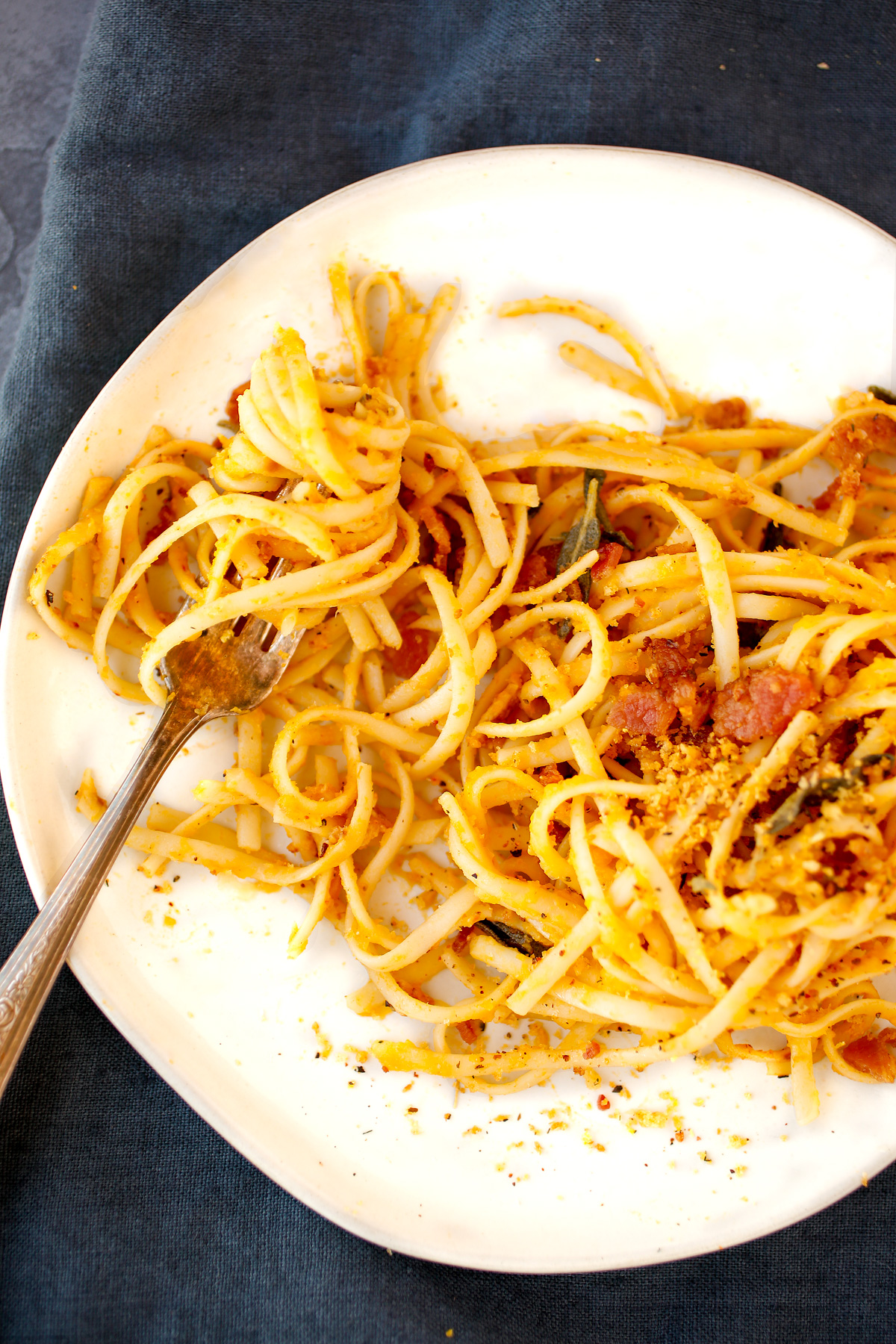 While there are plenty of great things to look forward to this year, right then, on that cold Iowa night, my kitchen was the happiest place in the world

I uncork a bottle of wine, transferred some pasta into my favorite bowl, and joined the kitties, who had long since retired for the evening.  Worrying only slightly about my white flannel sheets.  I snuggled in and opened my book.  They re-settled

I'd argue this is precisely the kind of recipe we need on nights like these.  Those that remind us how grateful we are for the cozy spaces we call home. 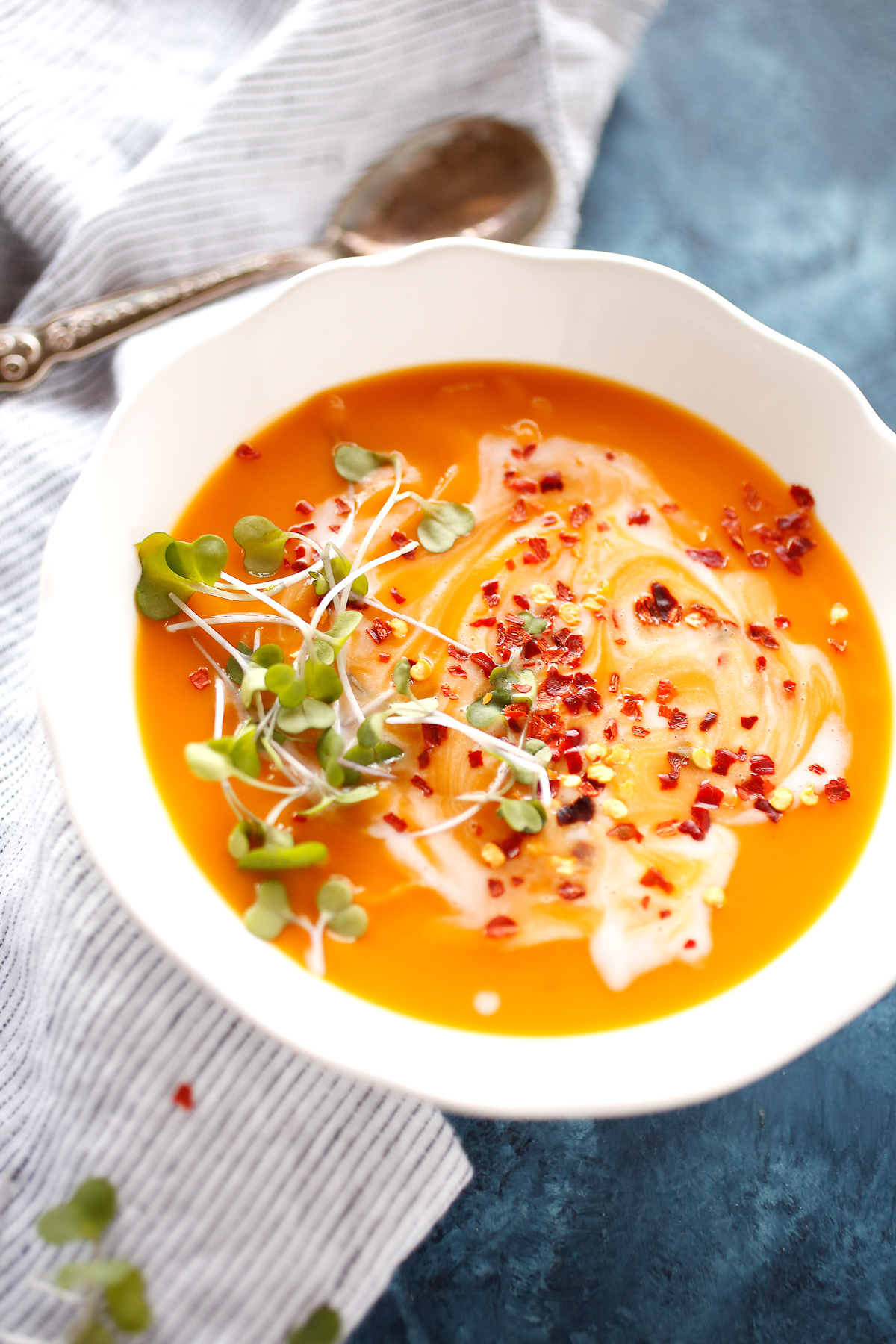 Creamy Thai Sweet Potato Soup You Can’t Get Enough Of 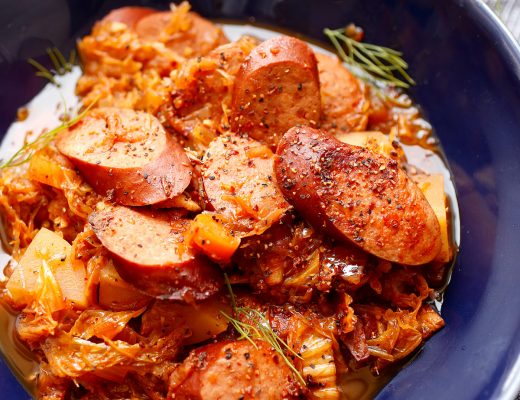 Bigos (The Polish Stew That Will Feed Your Soul All Week)