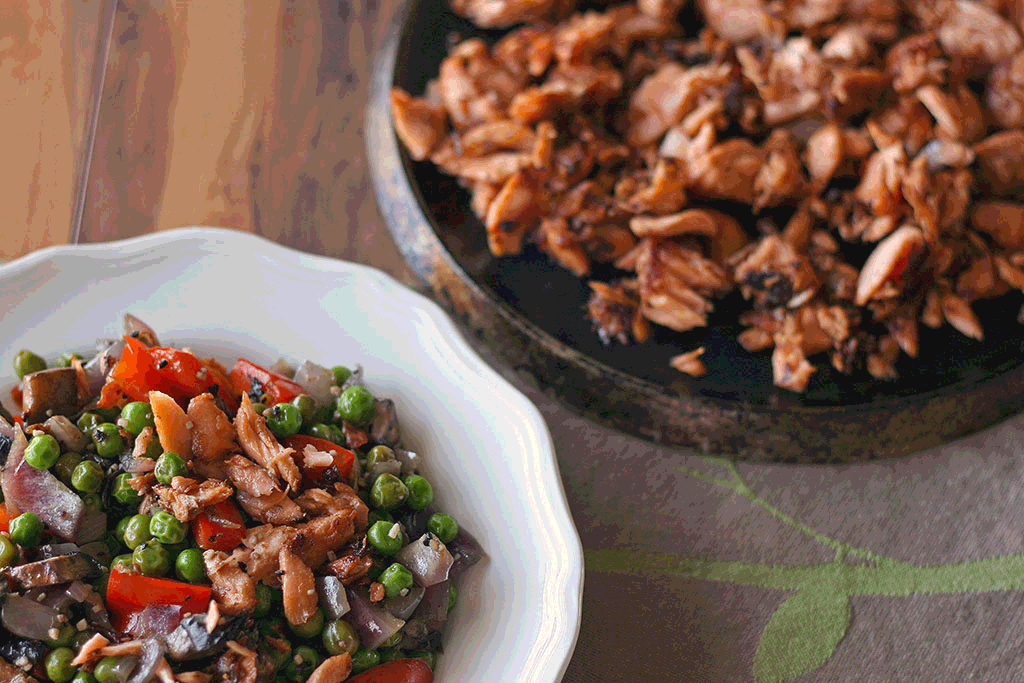 The first time we met, we sat side by side on a gym's grey floor mats I was so excited to get to work with her as part of the next 9-week challenge to change fitness, eating, and lifestyle habits.  “Hi, it's nice to meet you.  Do you have any questions about the food plan?  We start on Monday.”

“I'm going to say, right upfront.  I don't eat vegetables, and I certainly don't like fruit.”

She looked at me; I looked back.  Sometimes there simply are no words.  Thus began the most interesting of dances, between the veggie lover and the skeptic. I took the lead

Stop at the local co-op and walk through the organic produce, everything is beautiful, see if something catches your eye.  If it's a kitchen chopping/time issue, shop from the frozen section, take the veggies out of the bag, and you're ready to go.  Let's experiment with preparation, sautéed, roasted with (or without) a dipping sauce.  What about a marinade?  A sprinkling of fresh herbs to top them off?

To her credit, she tried and tried some more.  Until, as fate would have it one evening, she asked her husband to throw a few on the grill, and they tasted incredible

A convert was born As her food journals began to reflect exciting veggie dishes (at nearly every meal!) with recipes and ideas now being passed in the opposite direction, I realized it was she who'd quietly stepped out in front.

Why hadn't it sunk in before?  It could have been chocolate cake in question just as easily as it was vegetables.  She simply wasn't willing to put anything into her mouth unless it tasted good, and her standards are pretty darn high

I took the lesson to heart this week.  The list of approved foods in the detox phase for Venice Nutrition's 8-Week Run was terribly small.  Without any “treats” to look forward to, the desire to make every meal count took on a new sense of urgency. This idea came from Shape Magazine.  Marinated salmon with a light cucumber salad, which, when paired, form a quick and balanced meal that's incredibly easy to make, especially for the resulting flavor.

Mirin and rice vinegar tenderize the salmon, leaving it moist inside with a perfect outer crust.  The recipe strikes a nice balance with just the right amount of salty (from the miso and soy sauce) and sweet (from the mirin).  It's probably described best by Wolfgang himself, “Japanese cuisine presents many examples of how you can make light, healthy foods intensely flavorful and satisfying.”

The glaze can be made ahead of time.  Another idea your weeknight repertoire

Who says you have to broil your salmon?  Once we discovered how unusual this marinade was, we've taken to cooking our salmon on the stovetop until it's flakey.  Added to some mixed veggies, it's  a quick meal at the ready 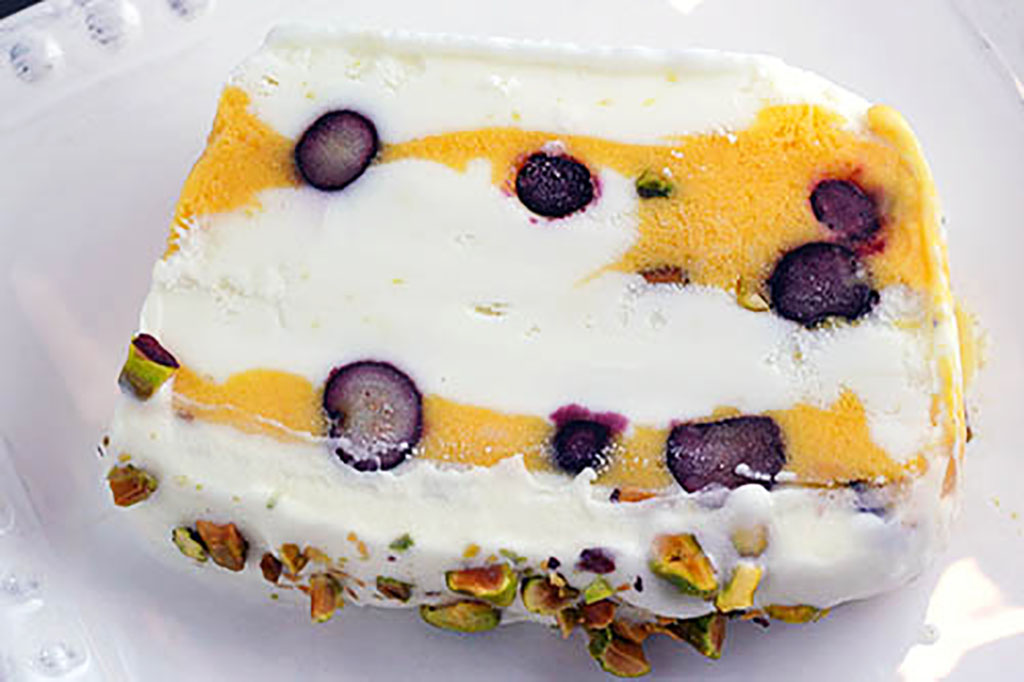 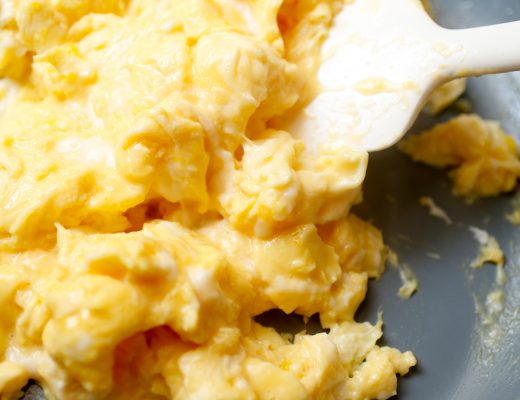 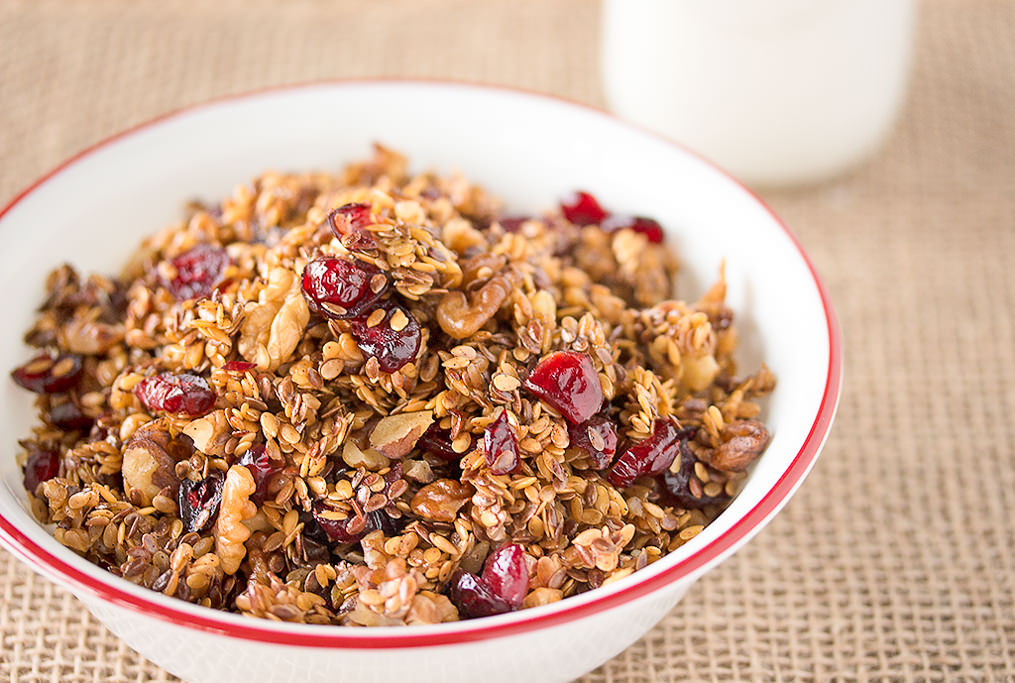 Flax Granola with Cranberries and Walnuts (The Plan)