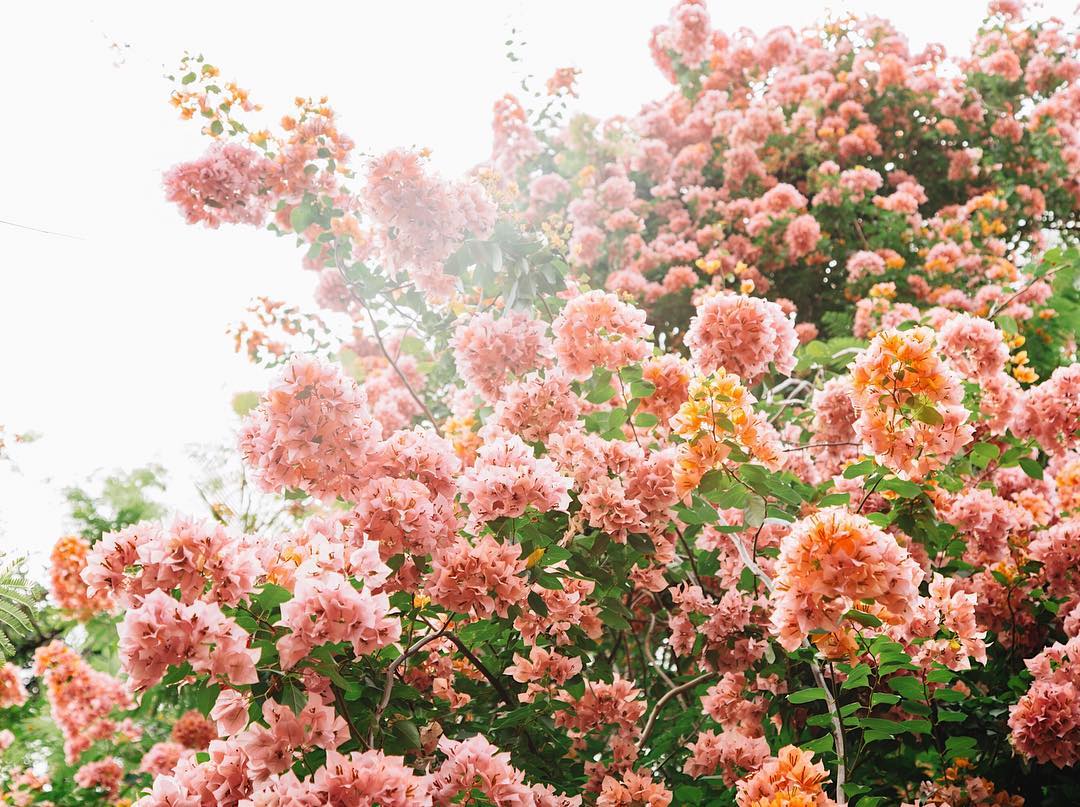 Something lovely for your Thursday

I’m going to leave this here without commentary, as I want it to remain as untouched and unstained for you as it was for me.  I hope it might change the trajectory of your week, as it has mine

An excerpt from “Harry’s Last Lecture.”  A talk given by Oprah Winfrey at Stanford University in 2015.  It’s one of the most beautiful speeches I’ve ever heard

One of my greatest teachers was a man named John Diez.  We were doing a show called “Would you Survive?”

On Tuesday, October 31, 2000, Singapore Airlines flight 006, a Boeing 747 traveling from Taipei to Los Angeles took off with 179 souls aboard.  Four crew and seventy-nine passengers perished on that flight.

There was a typhoon rolling through at the time, and the plane went down the wrong runway.  John Diez was on that plane and had several, several, indications (whispers) that he shouldn’t have gotten on, but he did anyway.  He managed to be one of the survivors

“Yes, I think it might have been my position on the plane, and also my quick thinking.  And the fact that I didn’t stop moving”

And it seemed to me, as I turned and looked backward like there was a light coming out of the tops of their heads.  I guess you could call it an aura was leaving their bodies.  And some lights were brighter than others.”

“It changed me,” he said.  “It gave me a new kind of spirituality, in that I now believe somehow, I don’t know how, but life continues on, somehow through that light.  I thought, you know, I’m not a religious man, but the brightness and dimness of the auras were how one lives one’s life, so to speak.”

“So that’s one of the main things that’s changed with me since then,” he said. “I want to live my life so my aura, when it leaves, is one of the brightest ones.”

And the real question is:  How does one lead a meaningful life?  Because ultimately isn’t that what we all want?  We want to lead a life so that, however, we transition, people can say, “Wow .. that was a bright one”     ~ Oprah Winfrey

What’s inspiring you this week?

ps:  For more Midweek Inspiration: What’s your signature dish? .. Great advice about weight loss and loving yourself right where you are .. What podcasts are you enjoying these days? 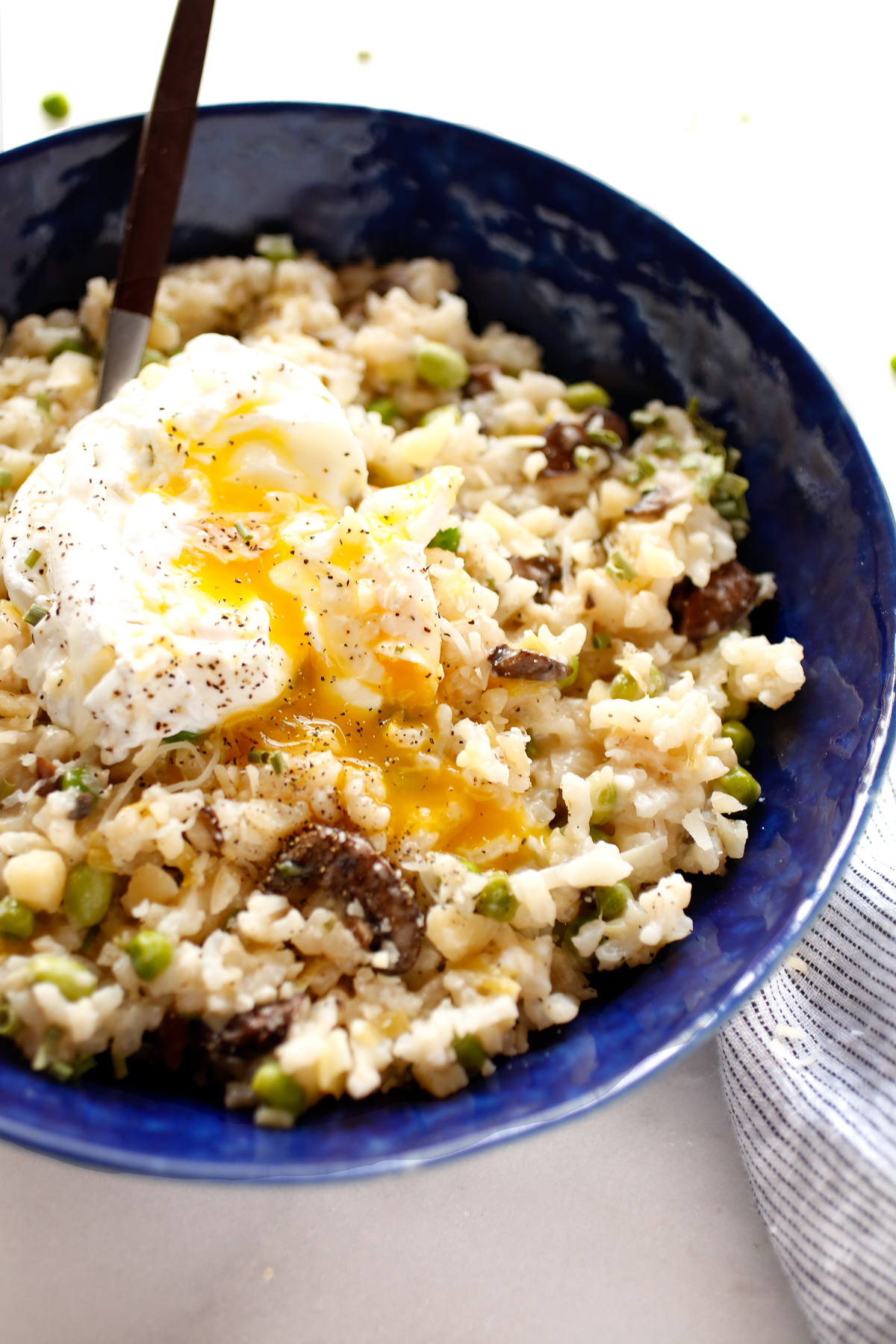 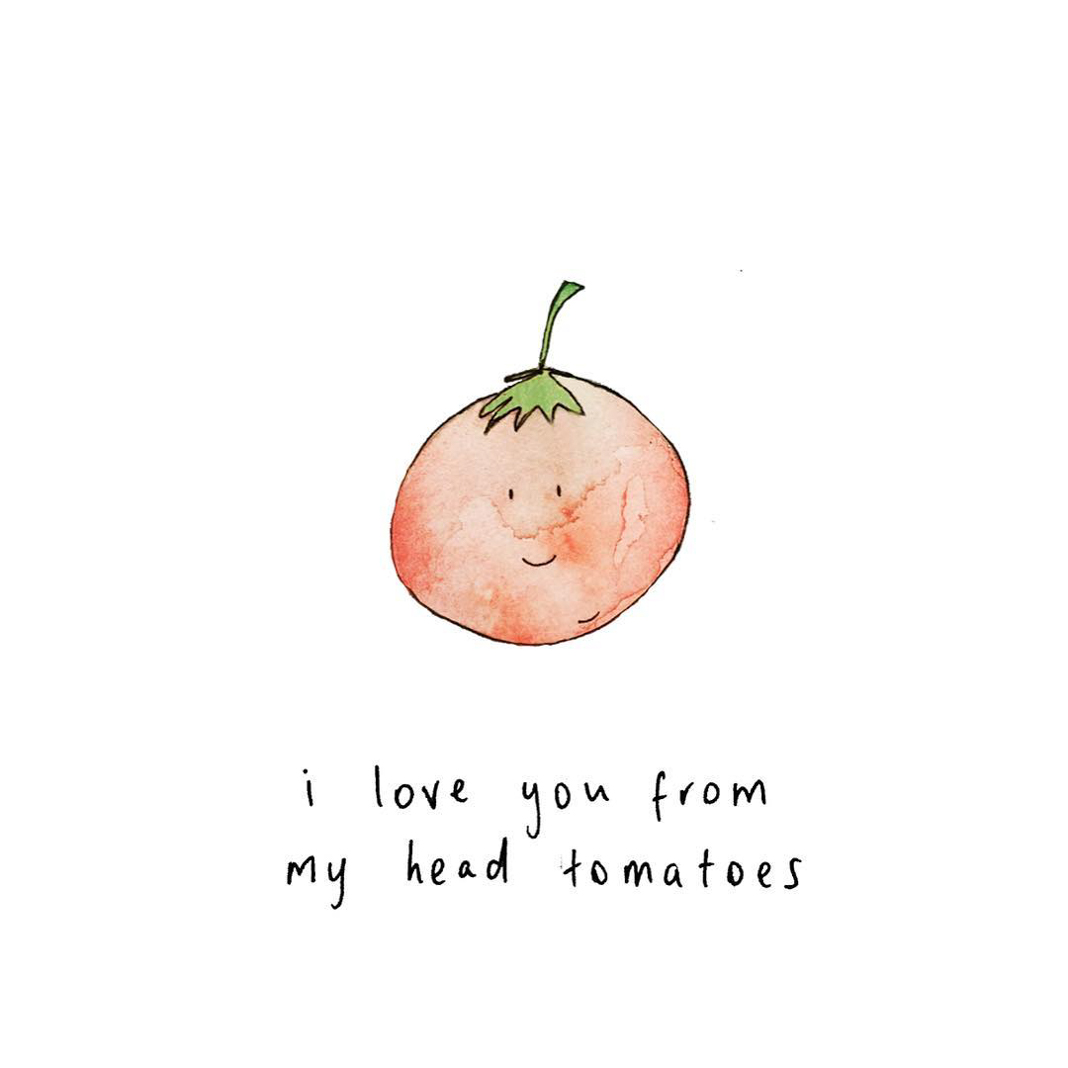 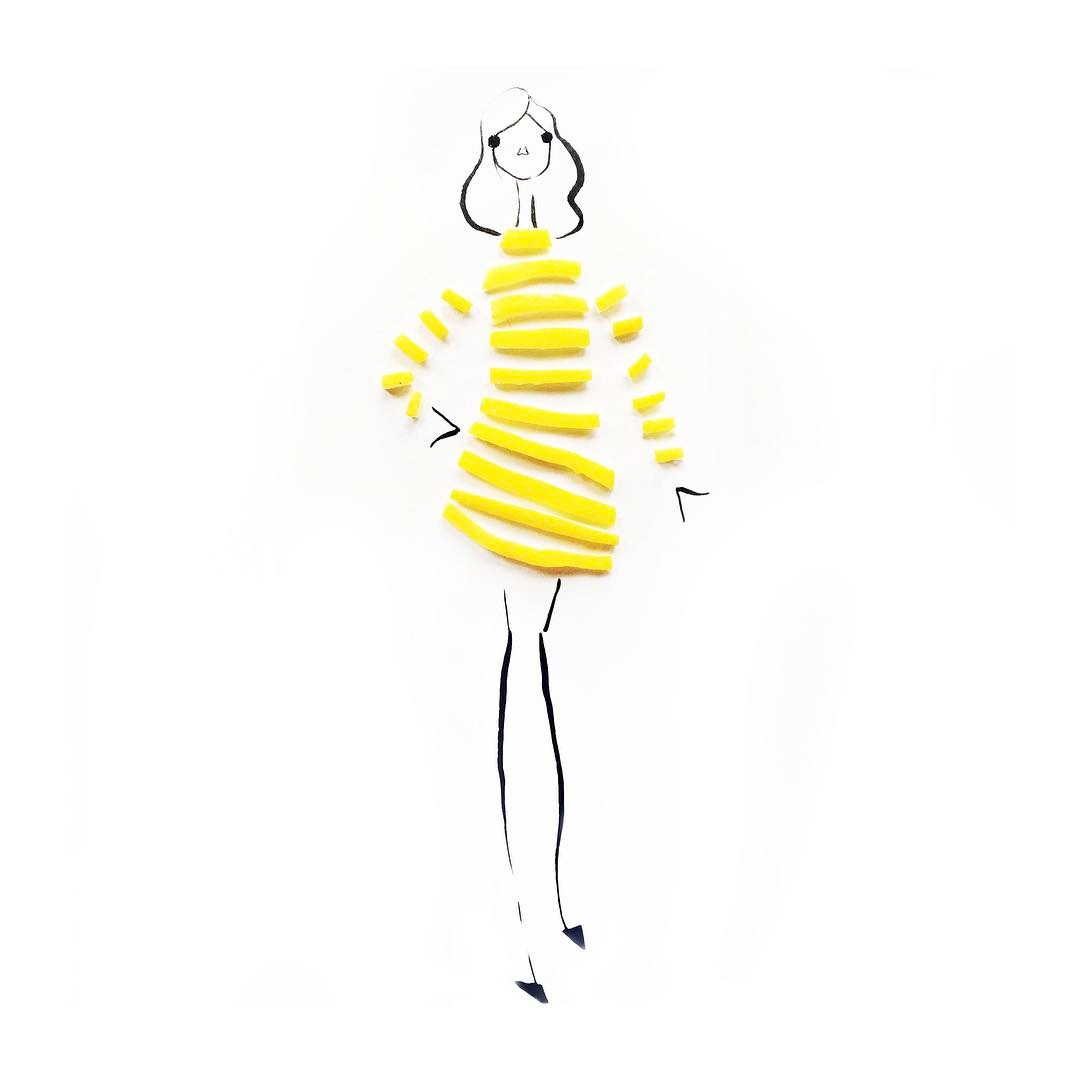