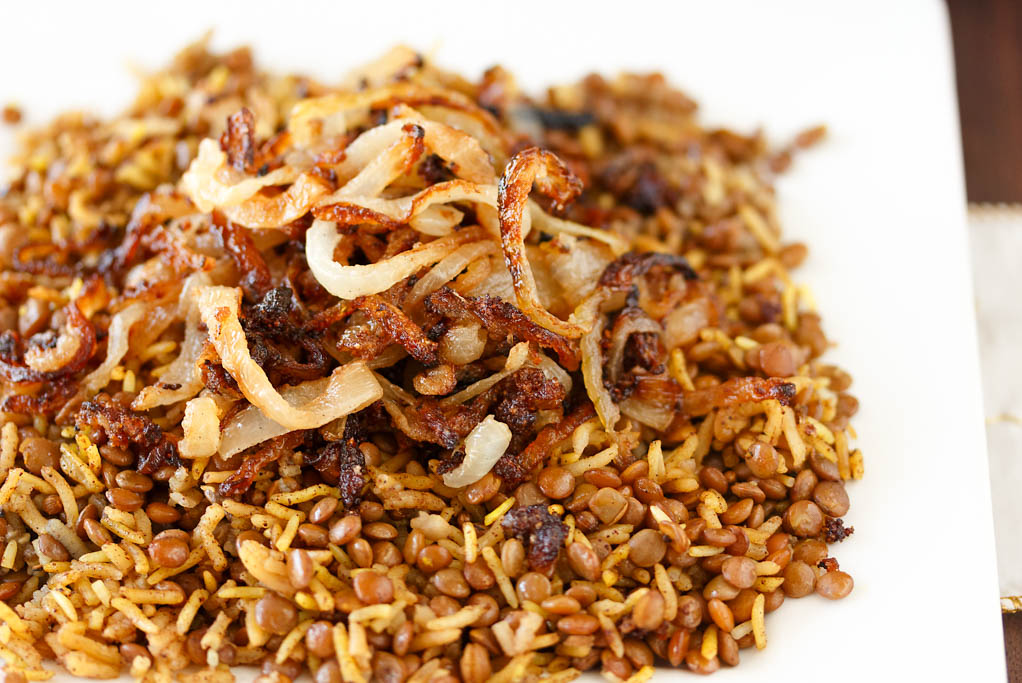 Maybe it was the passing of another year, or This past weekend, when my husband asked what would make me happiest, the things that came to mind were some of life’s quiet, simple pleasures.  An afternoon date at the library to read magazines, we saw a movie and spent some time cooking.

(ps:  If you haven’t had a chance to see Still Alice.  My goodness, it’s good, and I can’t stop thinking about it!)

I can’t think of anything more therapeutic than the taste of a well-chilled glass of Chandon, some jazz playing in the living room, and puppies at our feet while we cook dinner together.  A night with no plans, no guests, no rush.  Just the two of us and the time to enjoy not just a great meal, but the act of cooking A bowl of comfort food seemed perfect for a chilly night in March.  The recipe from one of my favorite cookbooks, Jerusalem.  No fancy ingredients to source, pantry staples really.  Everything we had on hand

Mejadra is a classic dish that’s been around for centuries.  One traditionally made from brown or green lentils and rice, seasoned with cumin, coriander, or mint.  It’s then garnished with sautéed onions and served hot or cold, usually with yogurt.

Here, the rice and lentils are steamed along with spices, pilaf style.  Admittedly, I wasn’t sure about stirring fried bits of onions into a hot pot of lentils and rice.  Not to fear.  The loss in crunch was more than made up for in their incredible depth of caramelized, salty flavor. Frying the onions took quite a bit longer than anticipated, and proved rather tricky until I got the hang of it.  It took me a while to figure out the fine line between a temp that would turn my onions a pretty golden color, and one for which they’d fry too quickly and burn.

Once assembled, this dish was far greater than the sum of its parts.

Isn’t it always the simple things in life, that make us the happiest, and seem to get us going again?

~ Adapted from Jerusalem | by Yotam Ottolenghi 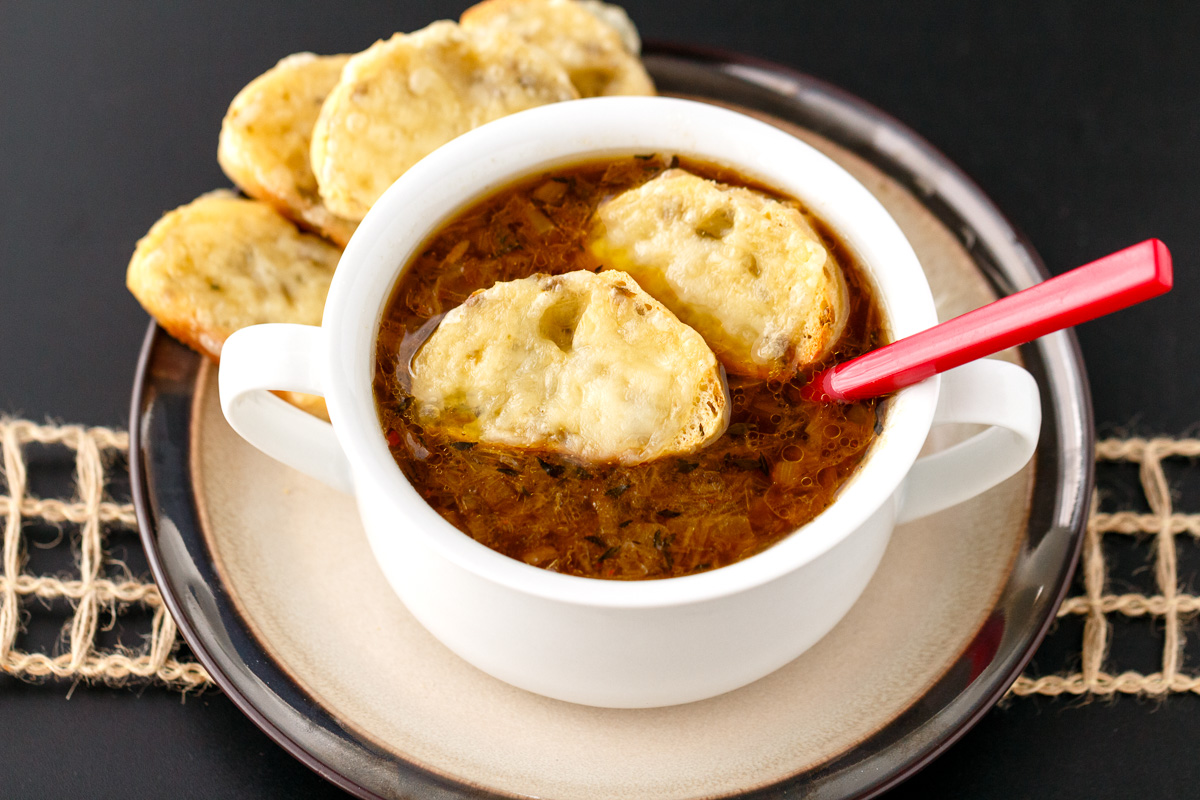 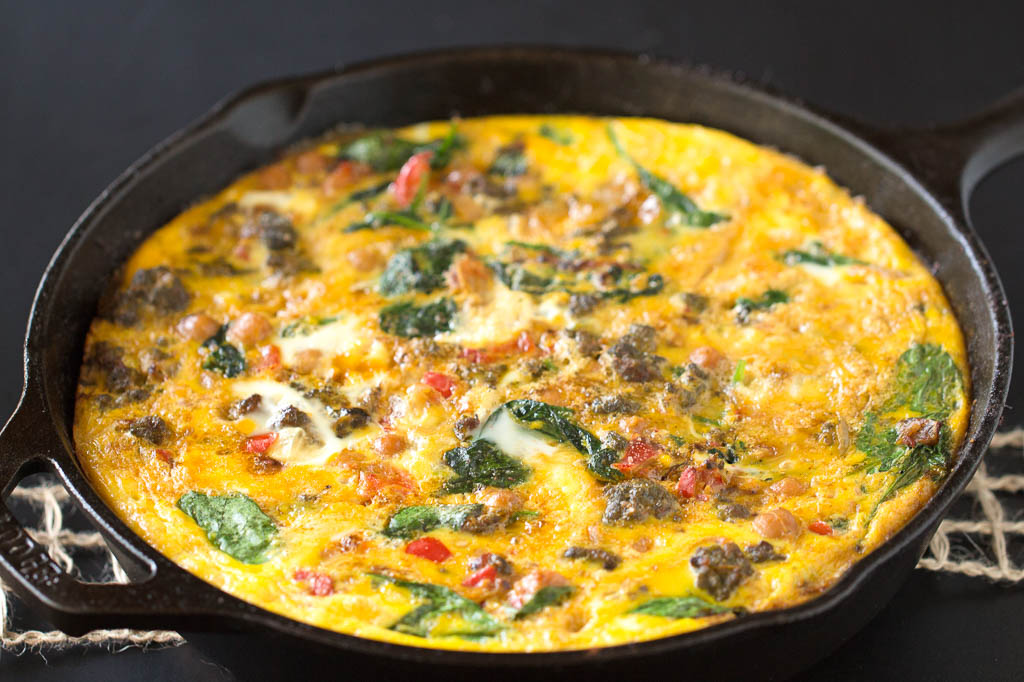 Chorizo Frittata with Chickpeas and Spinach 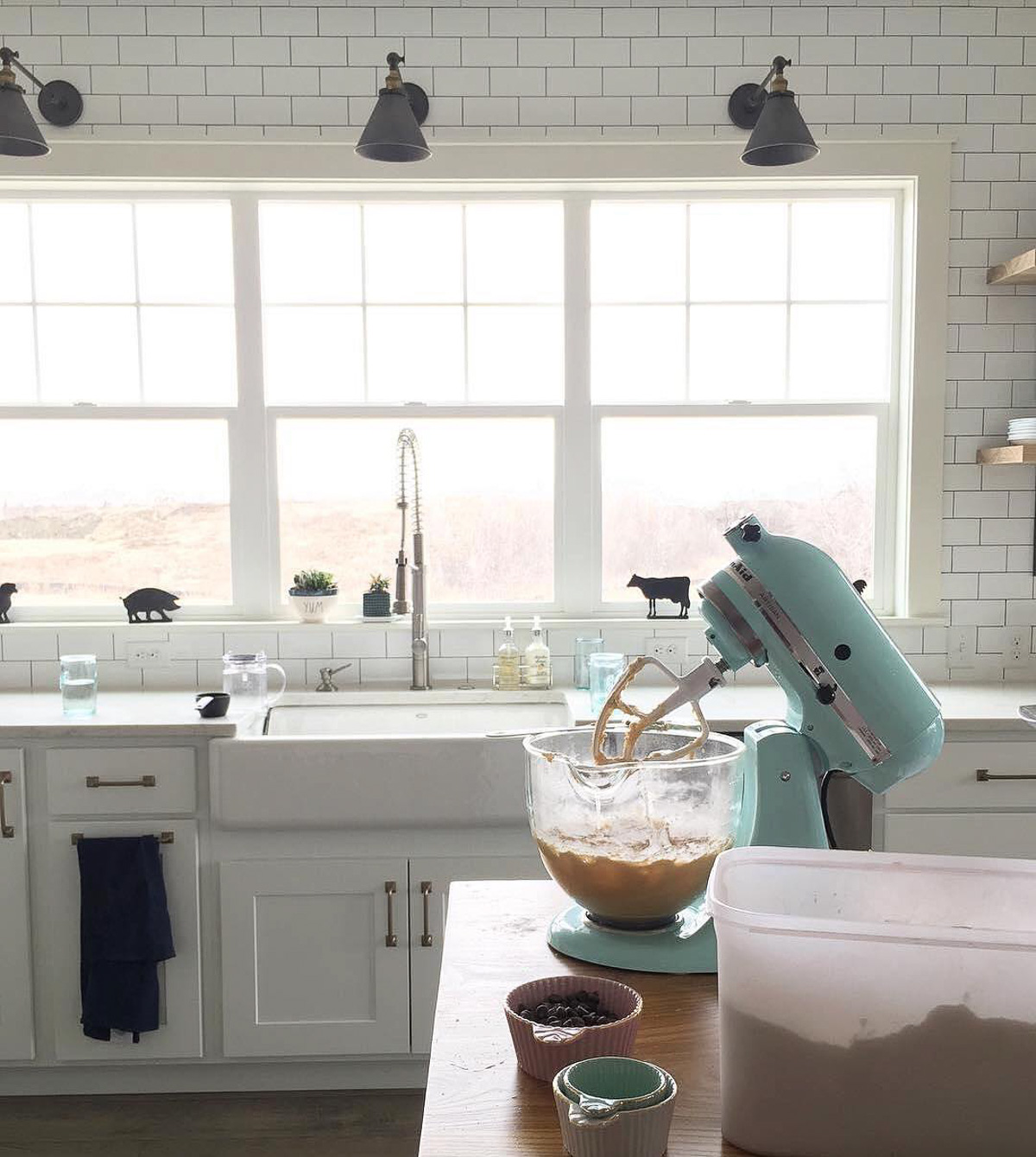 Have a Wonderful (and Delicious) Weekend