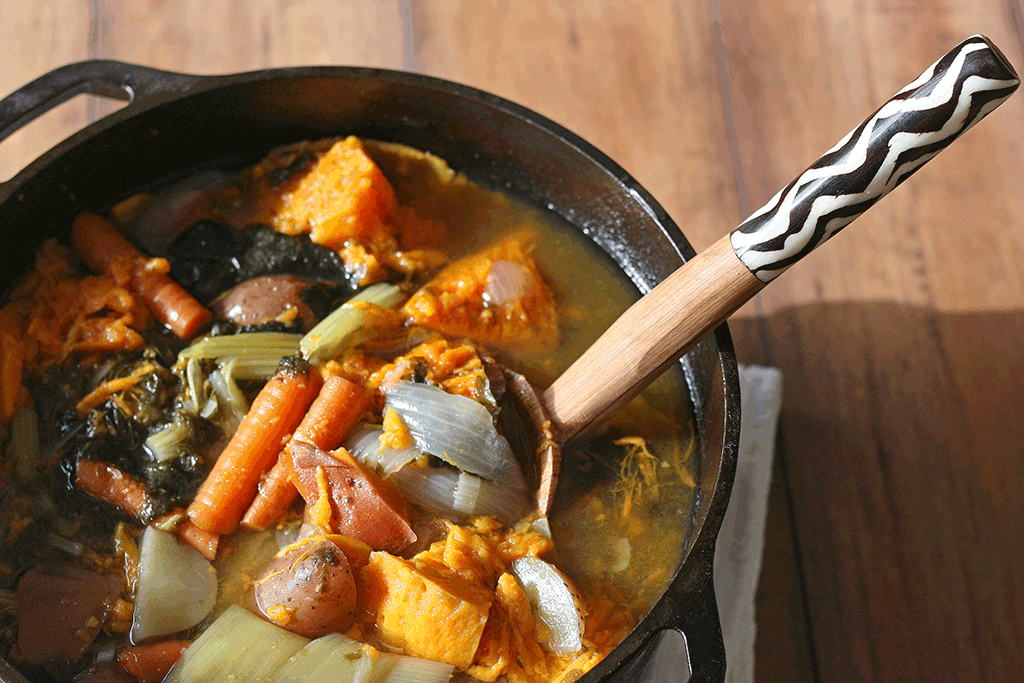 Question of the day – What makes food “great”? For the past 2 1/2 years, I've been waving the flag of clean eating, coupled with the concepts of blood-sugar stabilization, positive I'd reached utopia.

Then I began to study Holistic Nutrition, and this card-carrying member of the eat clean movement started to discover there's more here than meets the eye.  I'm slowly beginning to realize my chart of high/medium/and low-quality food [alone] isn't the answer.  In fact, in the bigger picture, it falls short.

“When you know better, you do better”   ~ Maya Angelou I now ponder the apples in my grocery basket through a completely different filter, if they're not organic, what pesticides were they sprayed with?  If they're not local, during which stage of maturity were they harvested?  The soil the tree was growing in, how has it been treated?  If it's protein, what growth hormones, for example, were injected into the animal while it was alive?

All of these questions matter, in ways I never dreamed.  Someone thinks they're eating high-quality food, but in reality that apple may just a void of nutrients as the bags of chips, we skip at the check-out.  To date, I'd say I was aware but wasn't thinking about it in any sort of organized way. Each class I'll take has a featured recipe, and Magic Mineral Broth is the first.  For me, it's been an introduction, not only to the world broth making but the concepts and history surrounding these powerhouses of nutrition.

For centuries people have been practicing “nose-to-tail” eating with the idea that nothing went to waste.  After the animal was slaughtered, all of the bones, hooves, knuckles, carcasses, along with the really tough meat were tossed into a big stockpot and left to simmer.  After several hours, the solids were strained, leaving behind a nutritionally dense gelatinous broth.

What's makes this broth so great?  As it's simmering, nutrients and minerals leach from the bones and infuse the water with nutrients in a form our bodies can easily absorb.  These include not just calcium and magnesium, but phosphorus, silicon, hyaluronic acid,  glucosamine, and other trace minerals. I'm glad we got to start with vegetables, rather than chicken feet or cow hooves.

My Whole Foods bag filled to the brim, fifteen minutes of washing and chopping (big chunks of veggies, skin and all).  Our biggest stock-pot on the stovetop (a double batch was in order; this one too good not to be shared).  As I went throughout my day, it simmered,  probably the better part of ten hours. Our house smelled incredible

On my own for dinner that evening, a mug of broth seasoned with roasted garlic, shredded chicken added for protein, and a bit of crusty bread for dipping.  It was wonderful, thick and full of flavor, and I was pleasantly surprised.  I've used it now to braise meats and sauté veggies.  I image we'll also be reaching for it anytime a vegetable broth is called for as in soups, sauces, and stews. Included in the course material are recipes for beef broth & also chicken (think: a big pot of chicken feet)  I'll keep you posted

All in all, from the education, a road trip to Whole Foods, to sitting with my bowl of broth at the end of the day, I believe we'll chalk this up to a pretty nourishing experience

~ Adapted from The Cancer Fighting Kitchen by Rebecca Katz 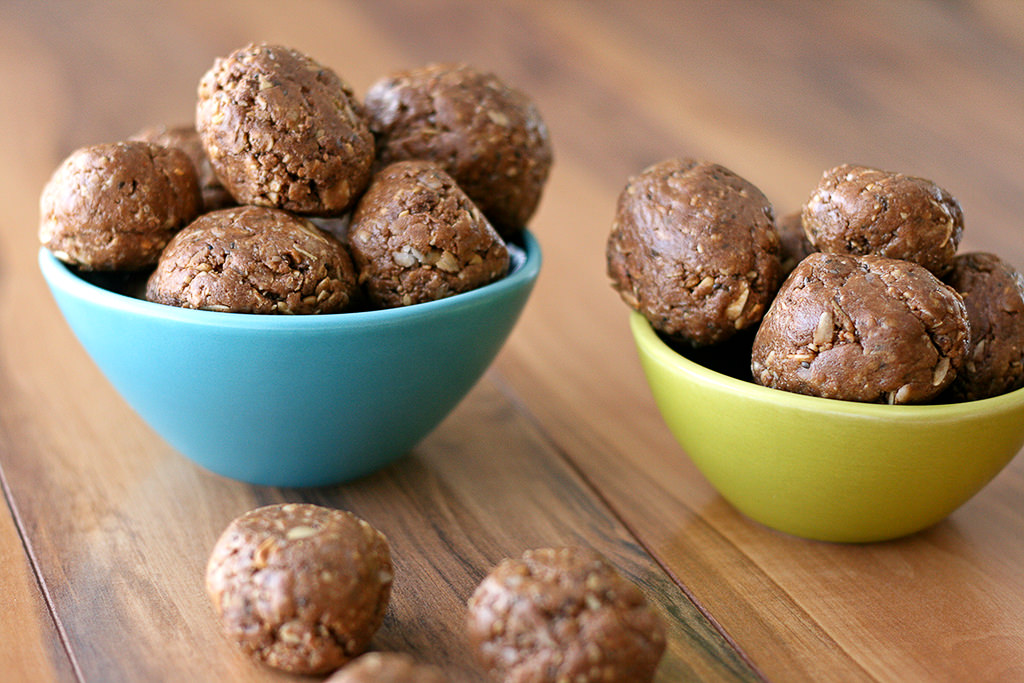 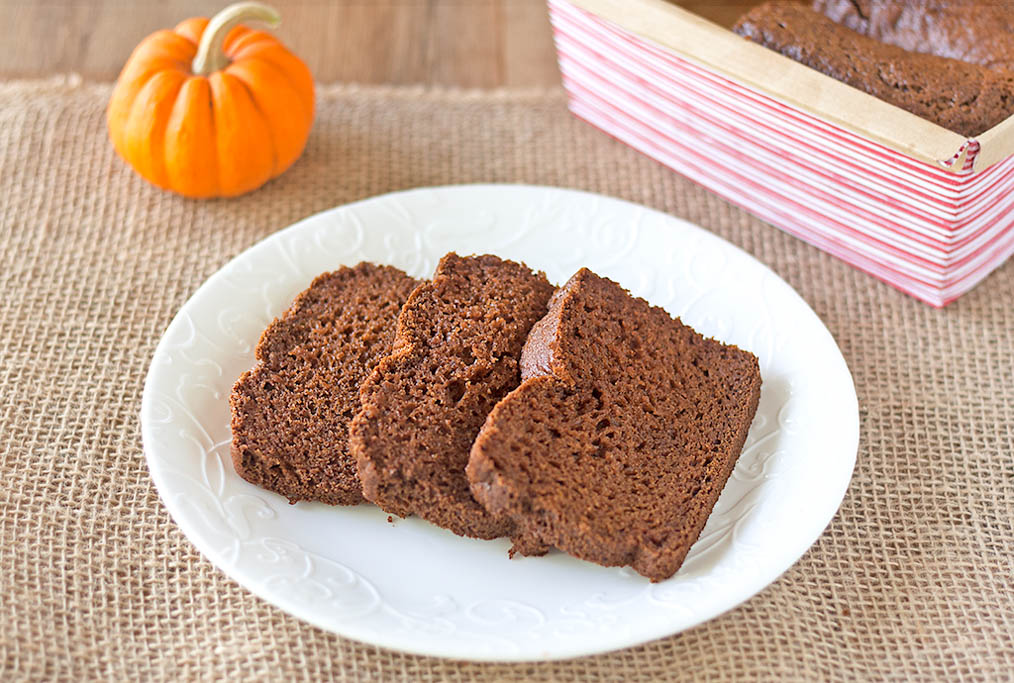 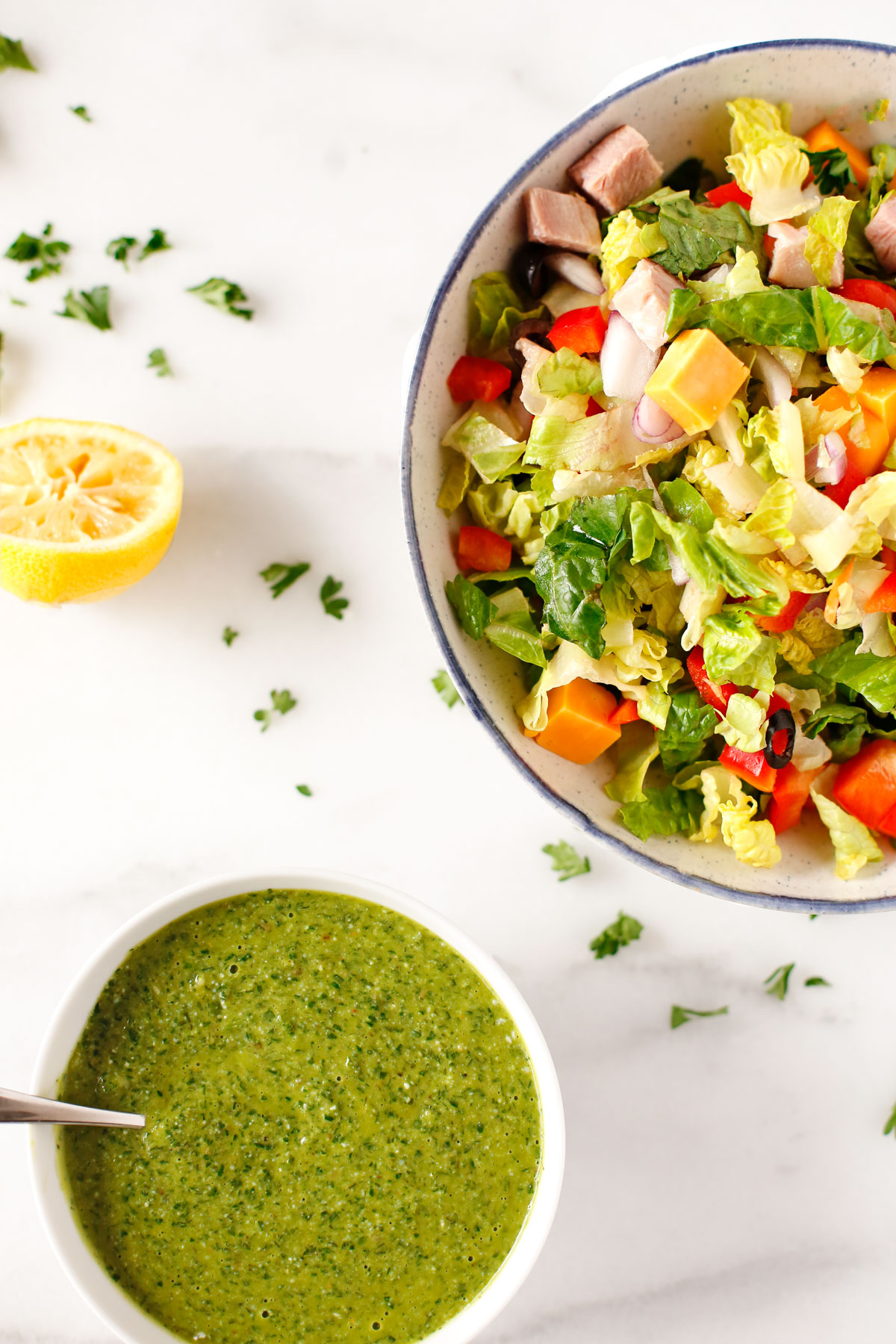