Lemony Lentil and Quinoa Salad (Filled With All The Good Stuff) 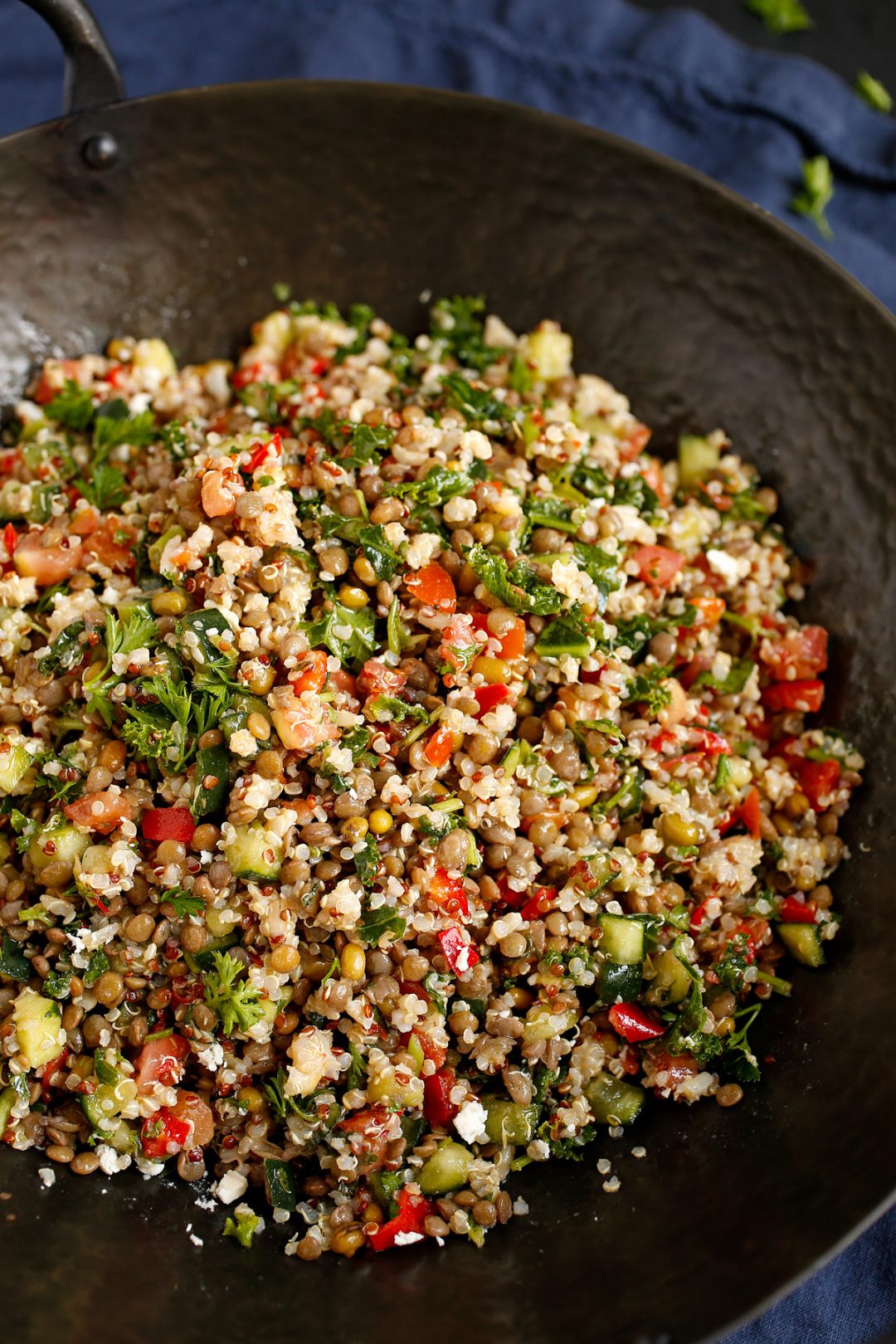 “When you know who you are; when your mission is clear and you burn with the inner fire of unbreakable will; no cold can touch your heart; no deluge can dampen your purpose.  You know that you are alive”     ~ Chief Seattle

Today, a continuation of a short series, here at The Veggies.

About Hawthorn University, a school near and dear to my heart.  During my studies of holistic nutrition, there has been so much interest, that I thought it would be fun to feature it here.  The impact not only the university, but its graduates are making in the world, is truly inspiring.

Paula Bartholomy is the university’s Director of Online Events, as well as the Registrar.  She’s the friendly voice you’ll hear listening to webinars.  If you’re a student, her words of wisdom have guided your studies.  But, as I soon came to discover, she’s so much more.  Her gentle vibe and wealth of knowledge, makes you want to sit a while, order something green, and ask her a million questions. 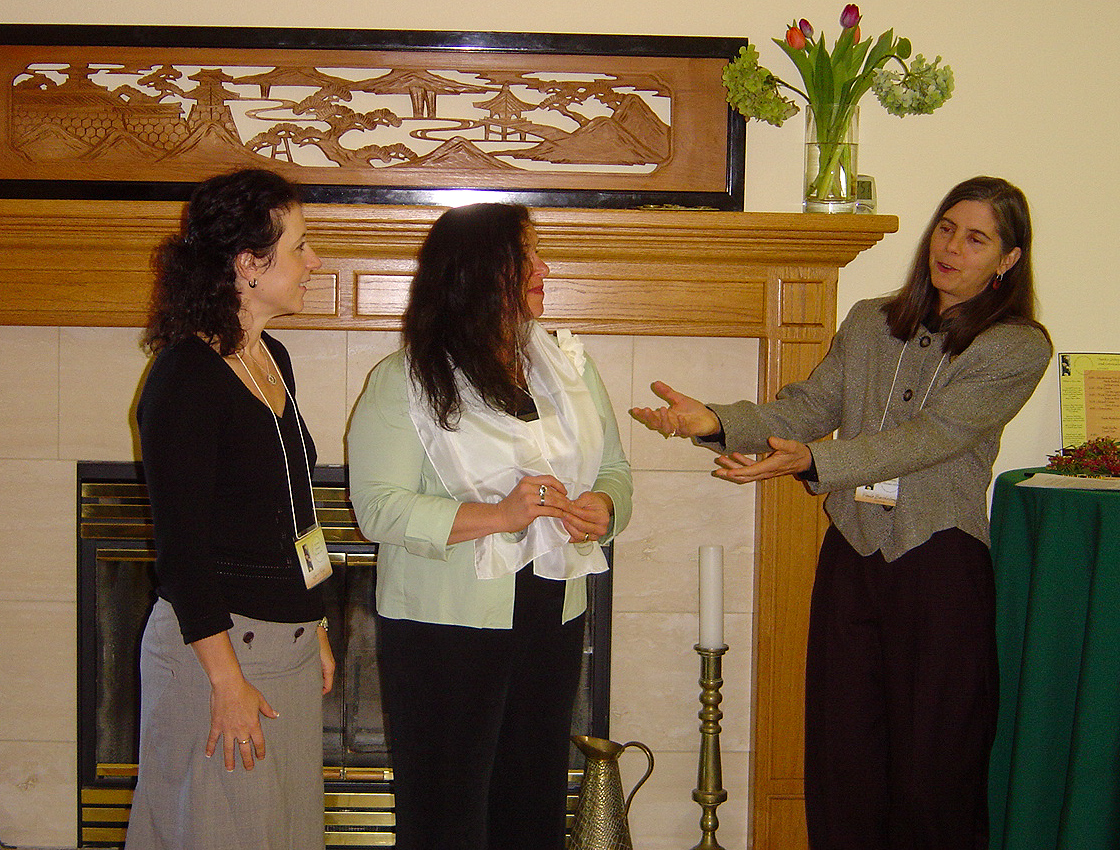 In Part I – We chatted about Hawthorn’s humble beginnings.  How a hopeless creative became a pretty amazing educator.  Staying true to the mission and the best part of her job.

Part II – She talks from the Hawthorn of today.  The things that make it so very special, popular programs, international interest, recruiting the best professors, and stories from their first year (including a funny poster wall of stamps!)

Ahead, Paula shares the different approaches of Registered Dietitians and holistic Nutrition Professionals, changing laws and perceptions, the never-ending support for graduates, and her activism icon .. 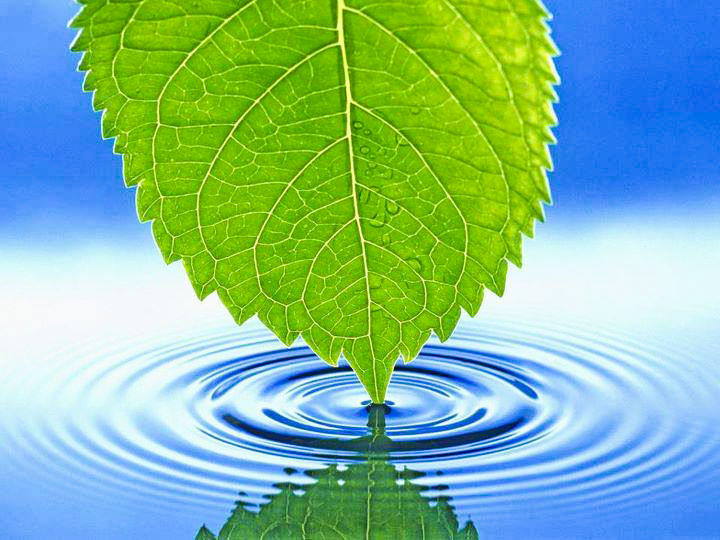 I was surprised to learn how different the laws are regarding nutrition professionals.  What challenges do graduates face when working in more restrictive states?

We’re endeavoring to change perceptions and legislation, mainly through education.  Certainly, some challenges exist.  But the fact is that our graduates do work in every state in this country.  So, mostly, it’s about being aware of each state’s regulations and restrictions and staying within the guidelines that govern their scope of practice.

Some of the basic guidelines would be to fully disclose our services and fees up front, along with our level of educational training.  But what’s most important is the title our graduates use, so as not to elicit responses, primarily from registered dietitians (RDs), who, unfortunately, appear to be very threated by us.  As if there aren’t enough ill people to serve.

I hope the issue is that they want to maintain their standards.  That said, I want to raise those standards.  We also have RDs who have enrolled in our programs because they want a higher level of holistic education to advance the work they do.  They recognize the difference, and there’s a big wave of registered dietitians moving toward functional and holistic practices.  I’m pleased about this too.

I want to see inside the hospitals change.  I want to see what’s eaten as the nursing stations improve and certainly, the so-called food that’s served to patients be supportive of health when someone is trying to heal.

( For more information about the status of current legislation regarding nutritional professionals: Council of Holistic Educators and Center for Nutrition Advocacy) 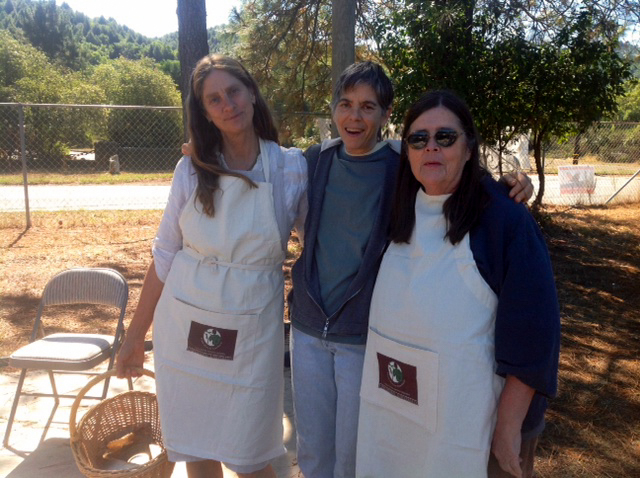 What distinguishes a Hawthron graduate from a Registered Dietitian?

As I see it, Hawthorn grads will provide personalized nutritional services.  RDs have a cookie-cutter approach.  Not to denigrate it at all, but there’s a formula; if you have this, you eat this.

As you know, food is the biggest distinction of all, and there’s no comparison between our food recommendations and theirs.  We’re talking about whole foods, fresh, seasonal, local and they’re talking the opposite.  You’re not going to hear a Hawthorn grad recommending Frosted Flakes for breakfast.  Instead, we’ll help them transition from into a healthier version of a cereal food and then to a more whole food after that.  That’s one of the differences. 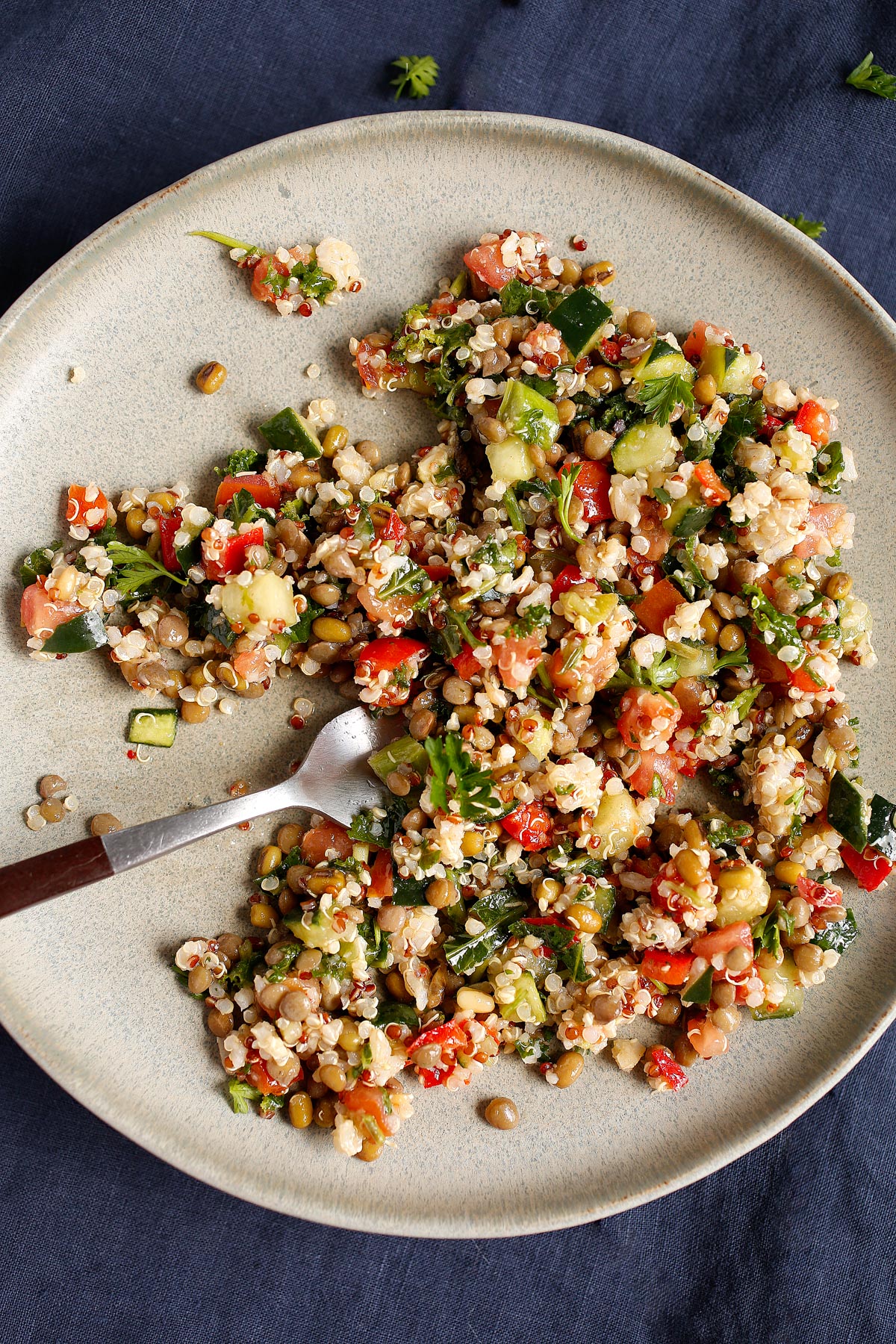 How is Hawthorn working to change perceptions through education and legislation?

At Hawthorn, we encourage activism.  We’re aligned with the Council of Holistic Health Educators and, thanks to Jonathan Posey, they’re leading the charge.  He was a lobbyist in Washington for many years and knows the inner workings of how to propose a bill, how to lobby, how to draft the content of a bill, how to get a bill dropped, and how to speak to our legislators that are approving this.

It’s so important to be involved and aware of these circumstances because the registered dietitians are trying hard, state by state, to restrict the practices to only them.  For example, several years ago, this issue came before California with a proposal that nobody could practice but them.  And so we stormed on mass, in Sacramento.  We approached various people who were going to vote and informed them.  They were wowed and said, “We had no idea.  So far, we’ve only had one voice, (RD lobbyists) and their voice seemed logical to us.”  The result was that California rejected their bill, then wrote and passed SB 577 – The Freedom to Practice Act, that allows any licensed health professional the right to work within the basic guidelines.

This was a big, big win because state by state, these things are under attack, again and again.  It was entirely a product of activism.  We’ve had a couple of terrific and informative webinars with Jonathan Posey on how to get involved, what the steps are to make a difference, the bills that are being proposed, and those that we’d like to be proposed.  It’s fantastic to have such a champion.  He’s working with all the schools that are presenting this kind of education, and the graduates of the programs to inform and get them involved

It’s become a significant part of our work. 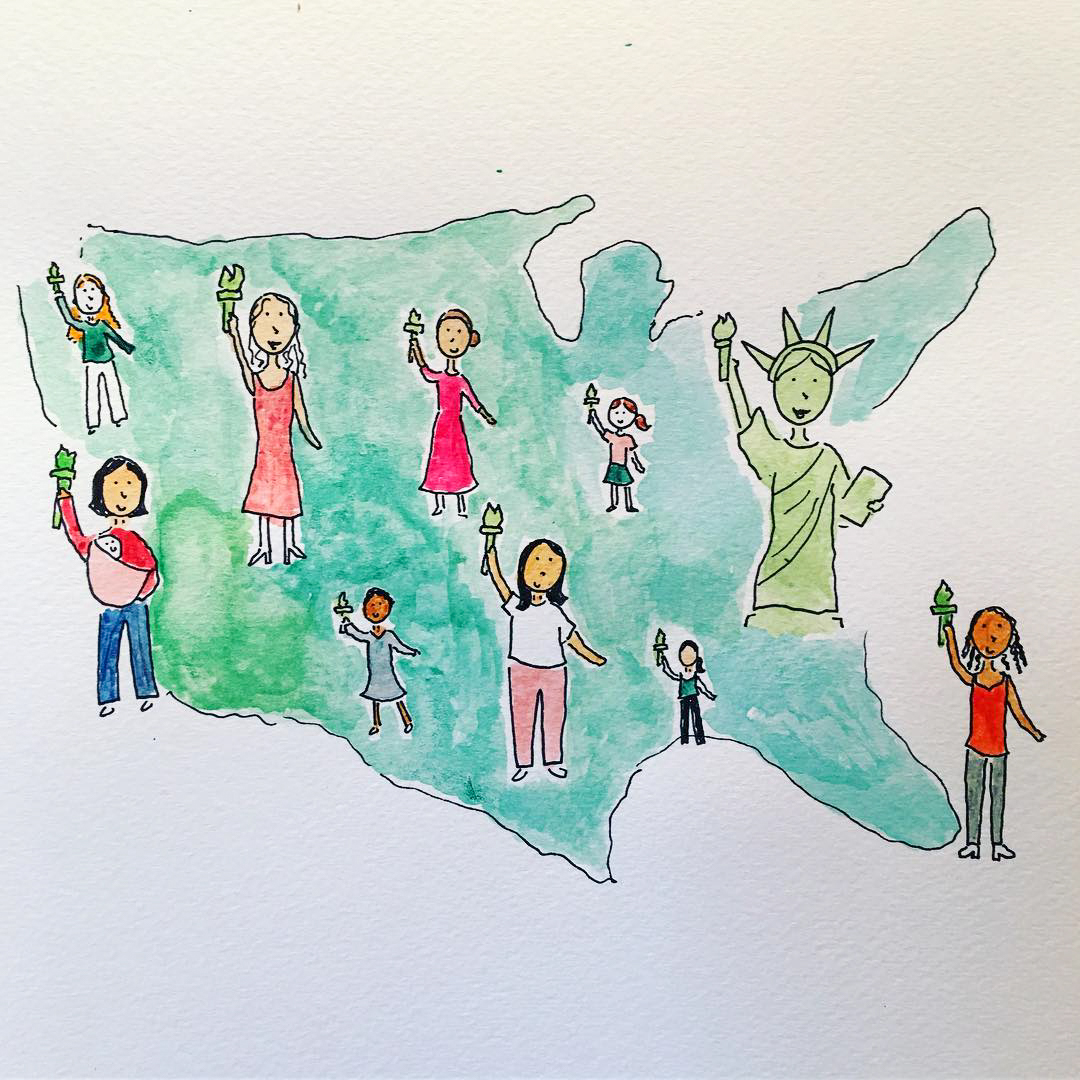 Would you talk a little about the difference between an education from Hawthorn and say, one of the many other online programs that are available?

I think it’s very important that people go to a school that’s in line with their values and their needs, and not everyone is suited to go to Hawthorn.  Those that want a quick and easy education, aren’t really for us.  Online or on-ground schools are very different learning environments.  Some people need in-class interaction.  Personalized education or cookie approaches are going to matter.  Or, at least they matter to me.

Today there are several good-quality schools in the United States, but I would never try to convince somebody to come to Hawthorn over another school.  We endeavor to ascertain their needs, to decide if they’re a good fit for us, and us for them.  Some places will simply enroll anyone.  But quality education?  That’s going to suit quality students.

A big difference for Hawthorn is we offer personalized education with a one-on-one instructor to student learning.  Upon graduation, our students are prepared to start their businesses and work in a variety of ways, which is huge.  I hear of many who graduate from other programs and don’t know what to do or where to start.  I come back to our business and counseling courses alone.  They’re designed to prepare our students because they work with practice clients throughout their upper-level coursework and in their clinical programs.  The business and marketing courses prepare them to launch, advertise, and advance their business offerings

We have students enroll with us who have completed other programs and realize, pretty soon after they’ve graduated that they’re not qualified.  Certainly, there are those that go out and think they are and still work.  Good luck with that.  Then many come to us for advanced training. 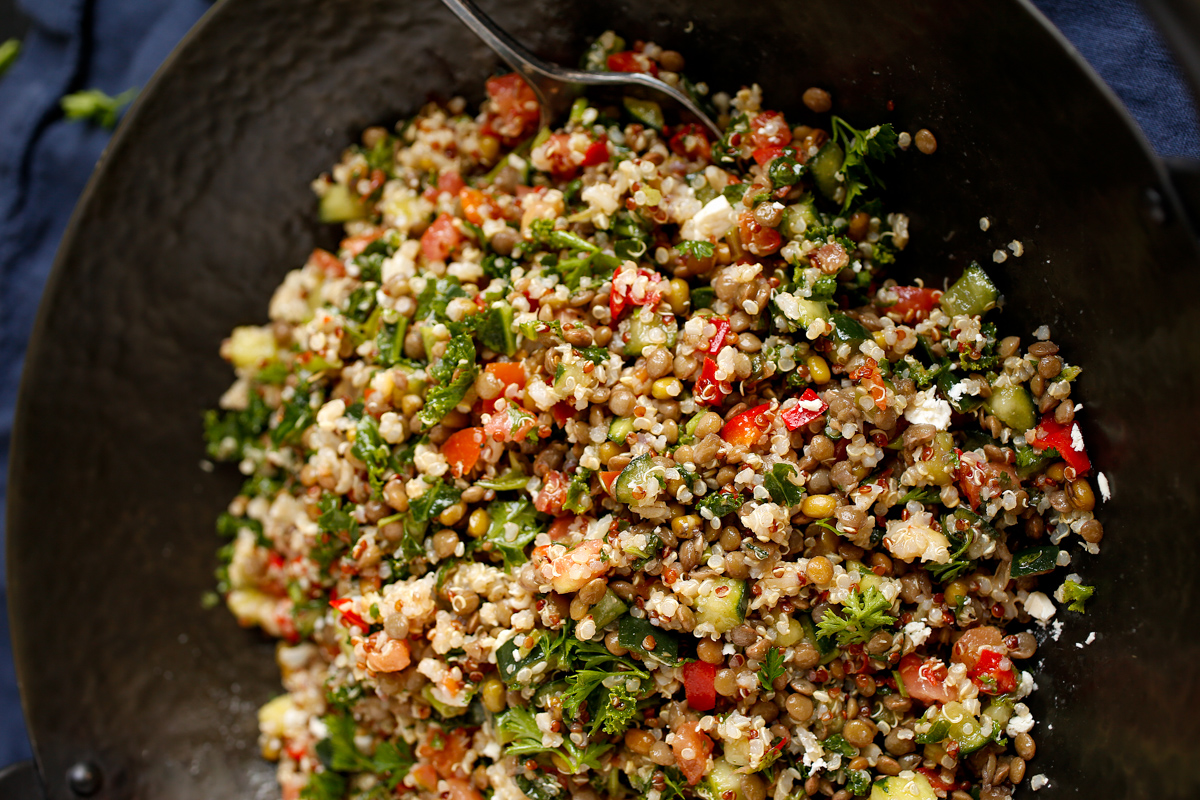 What is Hawthorn’s philosophy for supporting its graduates?

( Ali – I didn’t realize until I’d talked with you at my post-graduate conference, how much support Hawthorn offers to students after they’ve finished their program.  It’s not, “Now, go forth, and we shall never speak again.”  I was so impressed by the philosophy that we could come to you at any time with questions.  I also joined the Facebook group and couldn’t believe all of the interactions that everybody was having.  You’re not on your own. )

Yeah, I love it in the the FB group

It’s a beautiful thing.  It’s a closed group for Hawthorn students, graduates, and faculty.  You’ll have faculty stepping in from time to time to make a point or to answer a question.  The level of comradery and support is tremendous.

We have students that are just starting and students that have graduated, or they’re in their advanced level.  Or people that have been out of school for some number of years and come back with a question.  Within ten minutes, there are five or six responses from other students and grads that are lending some really valuable ideas.

One of the things we teach at Hawthorn is to have respect for everybody and all professions. To appreciate what other people do too and that we’re not the only ones in the game.  Instead, we’re part of a team approach.  If someone is chronically ill, they’re not just going to be seeing a nutrition professional.  They’re going to have doctors, and potentially a variety of other health professions and types of practices.  So, it’s essential to have that understanding, appreciation, and respect.  A recognition that we’re all endeavoring to do the same thing – to raise someone’s level of health. 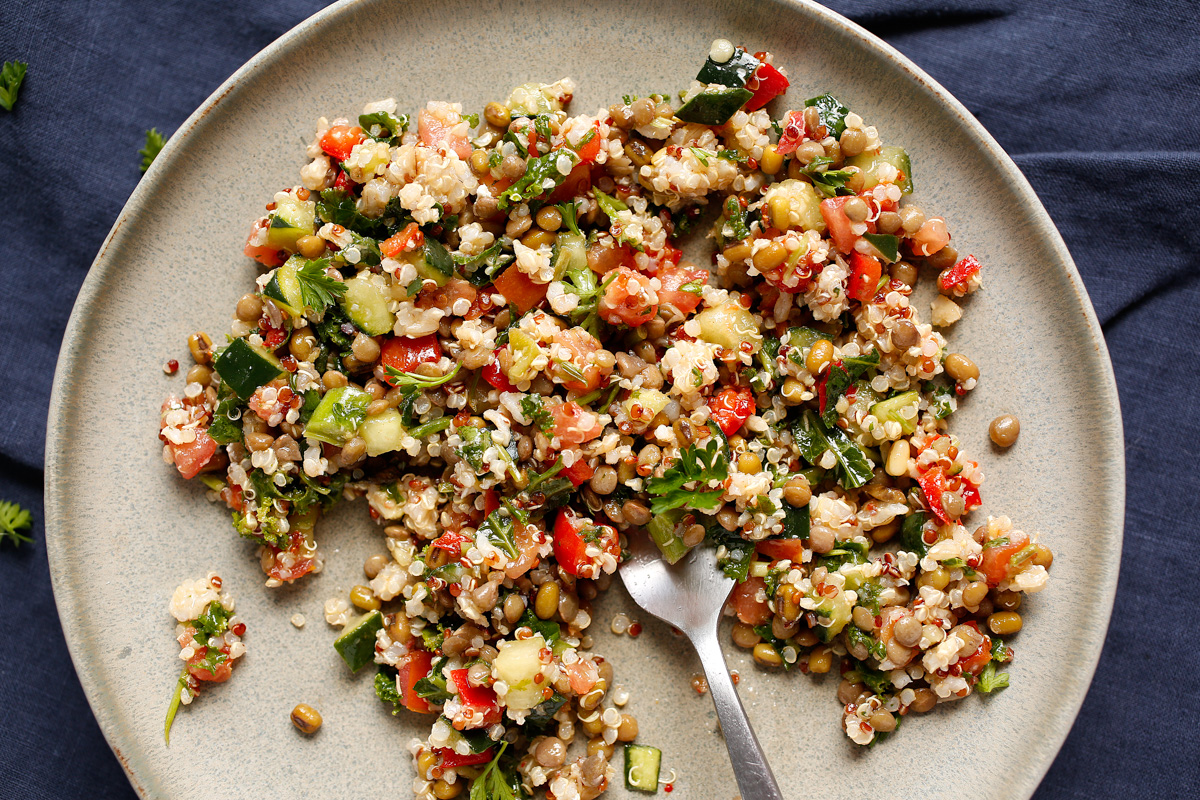 I know you all love a good quinoa salad, and this one has quickly become a favorite at our house.

It’s a quirky mix of veggies, herbs, lentils, lemon, and currants that caught my attention.  Crumbled feta lends a bit of saltiness to play off the sweetness of the currants, and chopped veggies bring a moistness that can be missing in some grain-based salads.  All around, really tasty.

‘Tis the season for pasta salads, and certainly they’re near and dear to my heart.  But why not branch out a bit and explore wheat berries, quinoa, or any of the other grains to use instead?

Here’s what I threw together for lunch with some leftover plain quinoa that was in my refrigerator.  It didn’t take long to throw the lemony dressing together and to comb the cupboards and fridge for a few tasty and colorful add-ins. 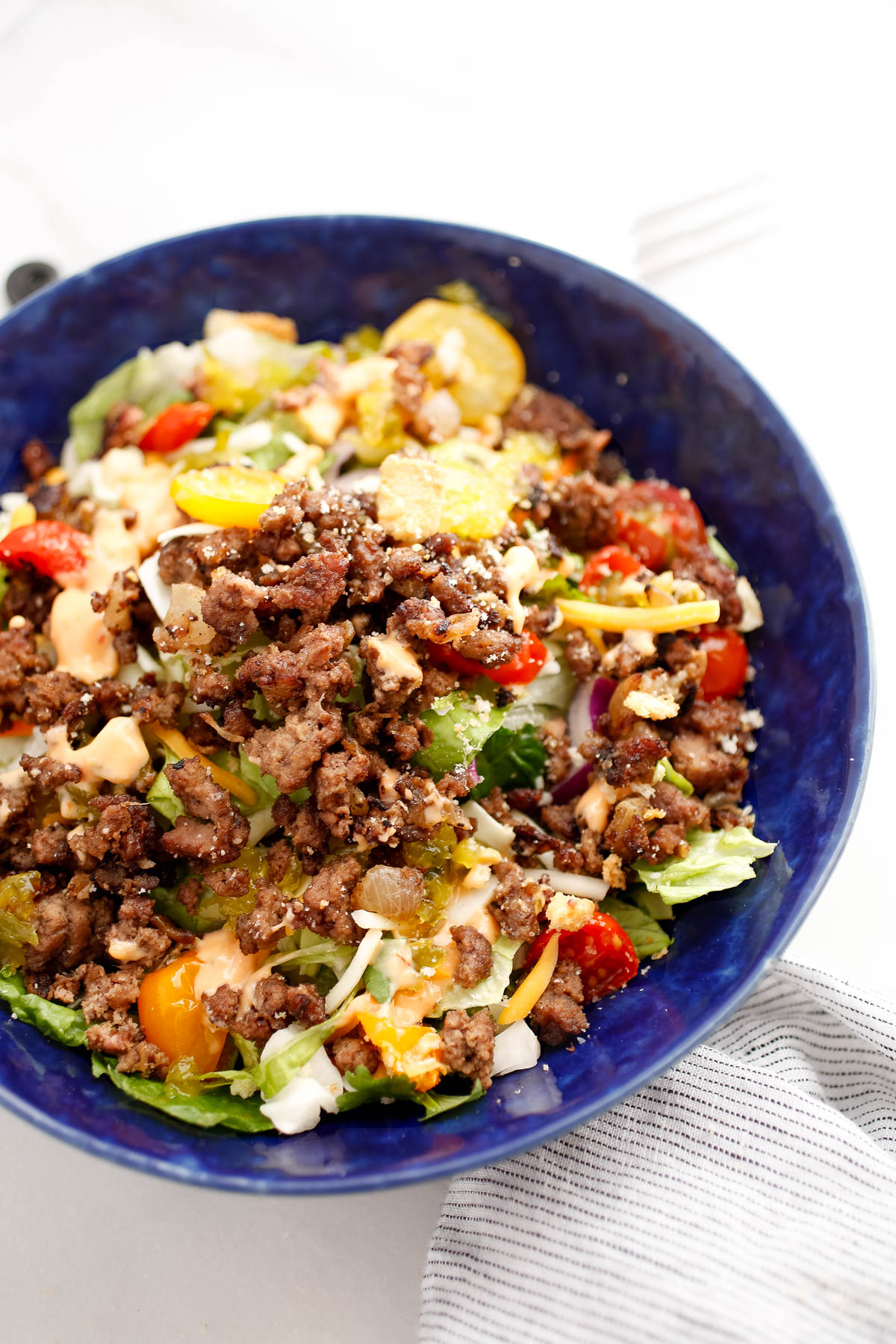 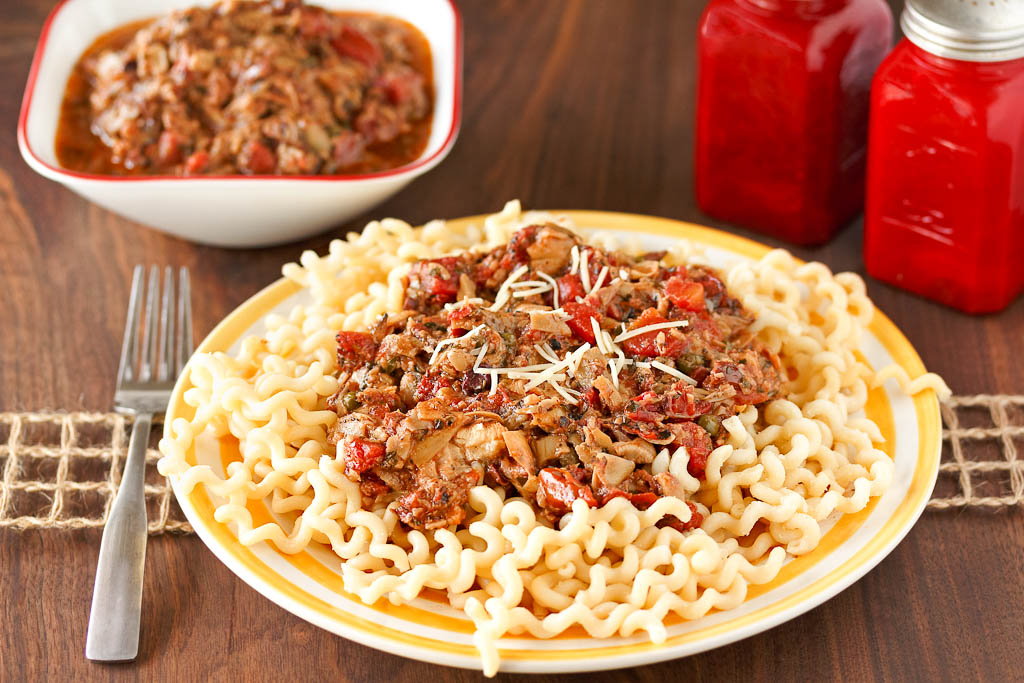 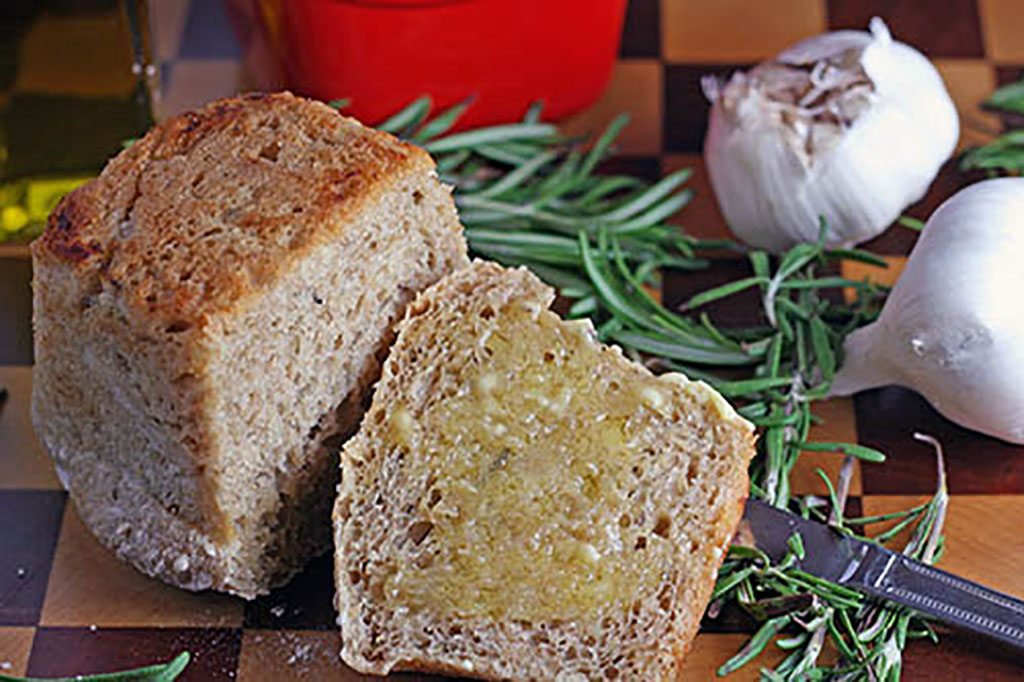