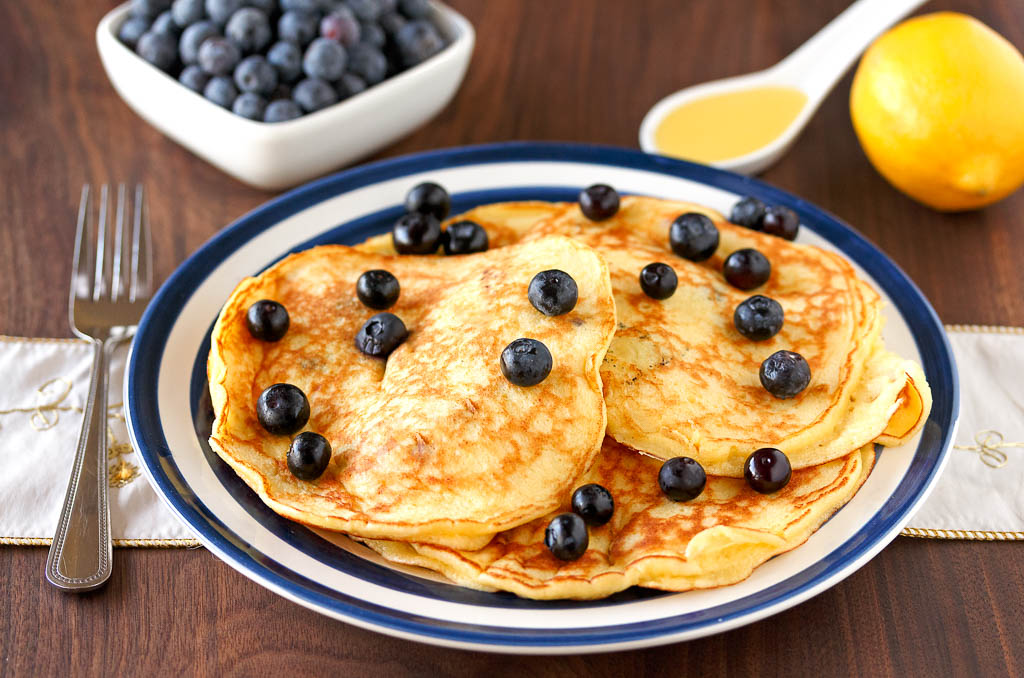 “Food isn't about impressing people.  It's about making them feel comfortable”   ~ Ina Garten When you think of comfort food, what is it that makes you feel warm and fuzzy?  Mac and cheese?  Chili?  Meatloaf?  A favorite casserole?  Meatballs?  Stuffing?  The Best Burger?  Something sweet?

For me, a list wouldn't be complete without pancakes.  Of course, pancakes

There has to be something truly special about a dish that's been around at least since the Roman Empire.  Not to mention it's universal.  I don't think there's a culture that doesn't have a pancake of some kind

I've loved them since I was a kid.  Remembering pancake breakfasts in church basements, or watching Bugs Bunny and Schoolhouse Rock on Saturday mornings in my pajamas with a plate of them by my side.  As  I got older and developed a great love for small-town diners, they're always remembered (or not) based on their pancakes

Admittedly, some of the best I've ever had have been made by men.  Why is it that Dads, many of whom never really cook, don't think twice about throwing on an apron and opening a box of Aunt Jemina on a Sunday morning? At our house, pancakes turn up nearly every day. Mostly in the morning although I'm certainly not above seeing them make a savory appearance in the evening

Thankfully, pancake supplies and techniques are similar whether they're sweet or savory.  While, in theory, they can be made in any skillet, I much prefer a griddle.  I like the larger surface and not having to contend with the sides of a pan as I maneuver my extra-large flipper.

The cardinal rule, when mixing the batter, is to go easy.  In the case of a pancake, less is better.  Trust me on this.

Don't worry about lumps, or stir with reckless abandon; the result will be unfortunately tough cakes.  Mix the wet and dry ingredients separately, combine them just before cooking, and always let the batter sit 10 minutes or so afterward.

For the first batch, I always start with the heat on low, knowing it can be increased from there.  The second batch I begin at medium-low.  Most batters should cook until bubbles appear on the surface and pop.  From there they can be gently flipped and cooked until their under-belly is golden (the flip side always takes less time) If you're not serving them right away, overlap them ever so slightly on an oven-proof platter, covering them loosely before sliding them into a 200-degree oven.  (They can always be brushed with a bit with melted clarified butter to keep them moist and tender)

Pancakes are perfect for make-ahead breakfasts as they freeze beautifully, and can be reheated without de-frosting in the oven or toaster.

Not long ago, I met friends for a weekend brunch.  A plate of pancakes to share, oh my, oh my.  They were light, fluffy, and far more sophisticated than anything traditional.

In fact, they were so good, this non-lemon, non-citrus woman, came home, printed at least ten different recipes from the web, and has made a batch of lemon ricotta pancakes every day since, until I got it right. There are a couple of secrets when it comes to making an incredible lemon ricotta pancake.  Look for a recipe that uses less flour; you're looking for the ricotta to shine through and act almost like a soufflé

Lemon zest and lemon juice, you'll need both. The acid is important; it'll react with the baking soda.

Choose a recipe that calls for whipping the egg whites (back to the lift).  They keep to whipping egg whites, start on low until they're broken up a bit.  Then increase the speed of your mixer until they're beginning to look like soft billowy mounds.  At this point, turn it to high and add the sugar.  You're getting close when the whisk starts to leave trails and finished when they've formed nice soft peaks.

We've served them many ways, with only blueberries, a blueberry compote, a slather of lemon curd on top along with (or not) maple syrup.

ps:  One last piece of advice?  Pancakes of any kind are devastatingly good hot off the griddle.  I'm just sayin' 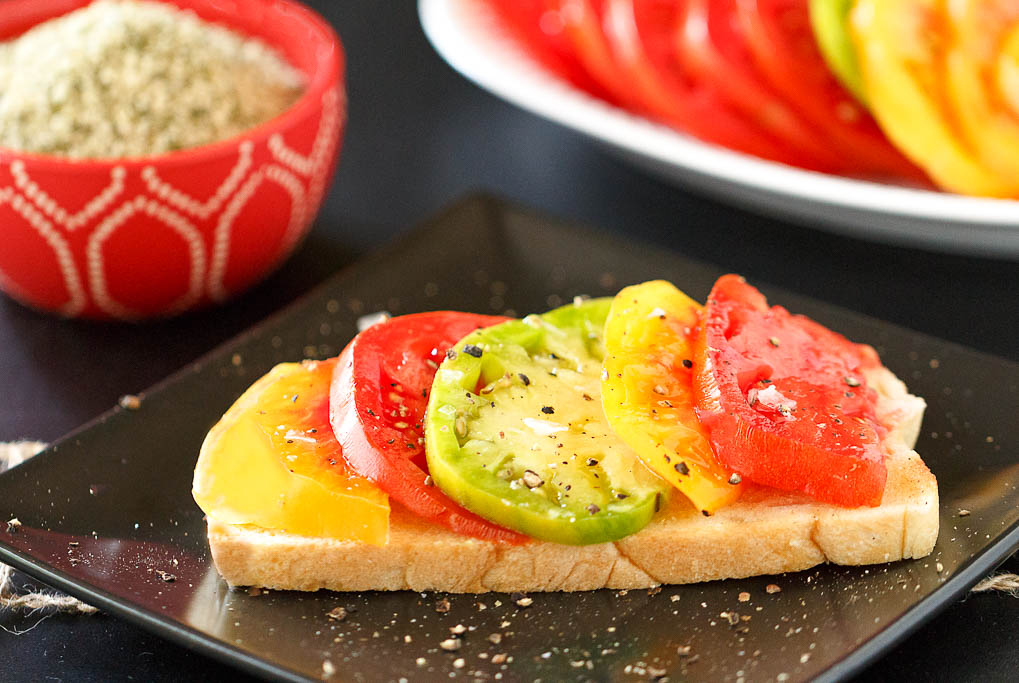 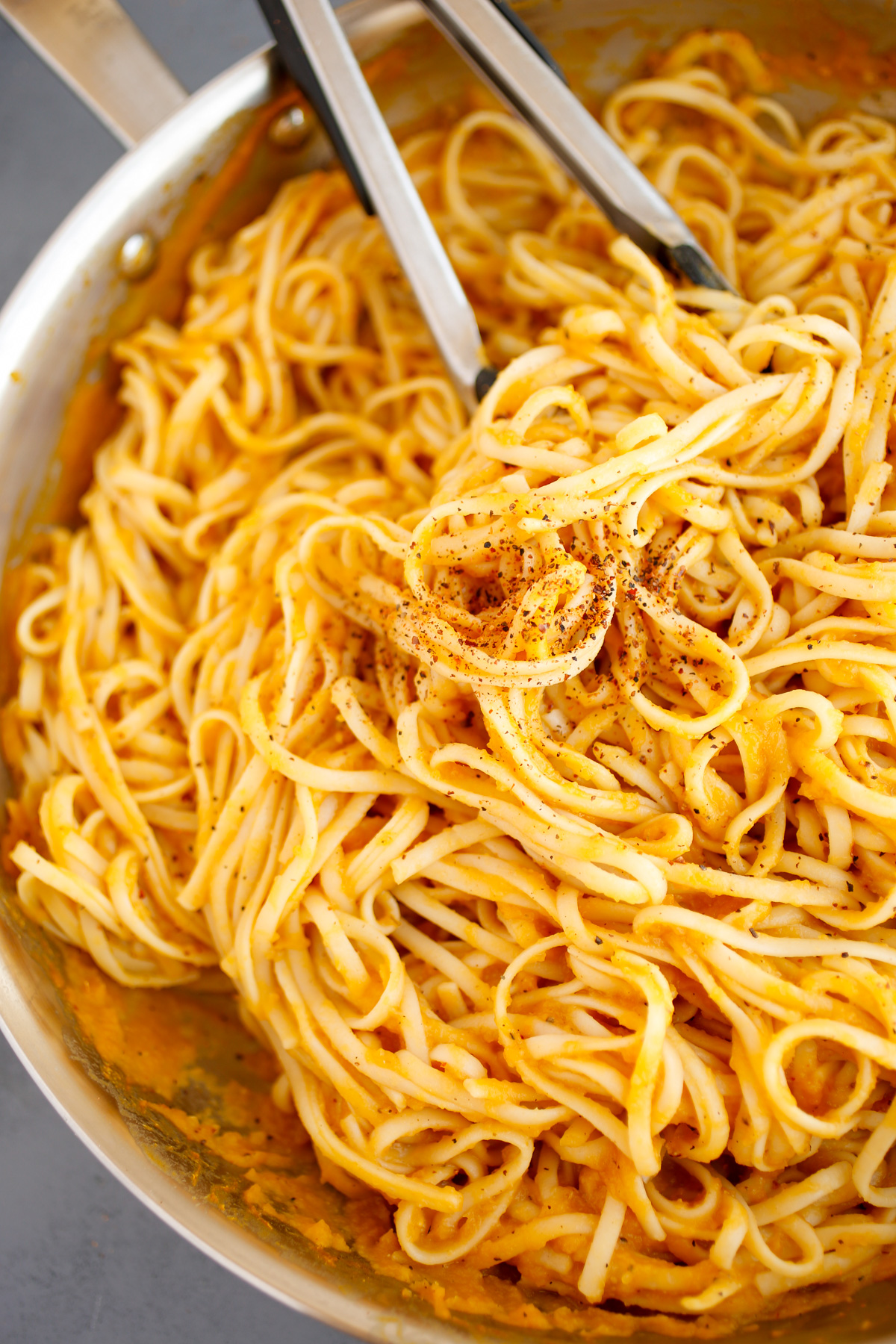 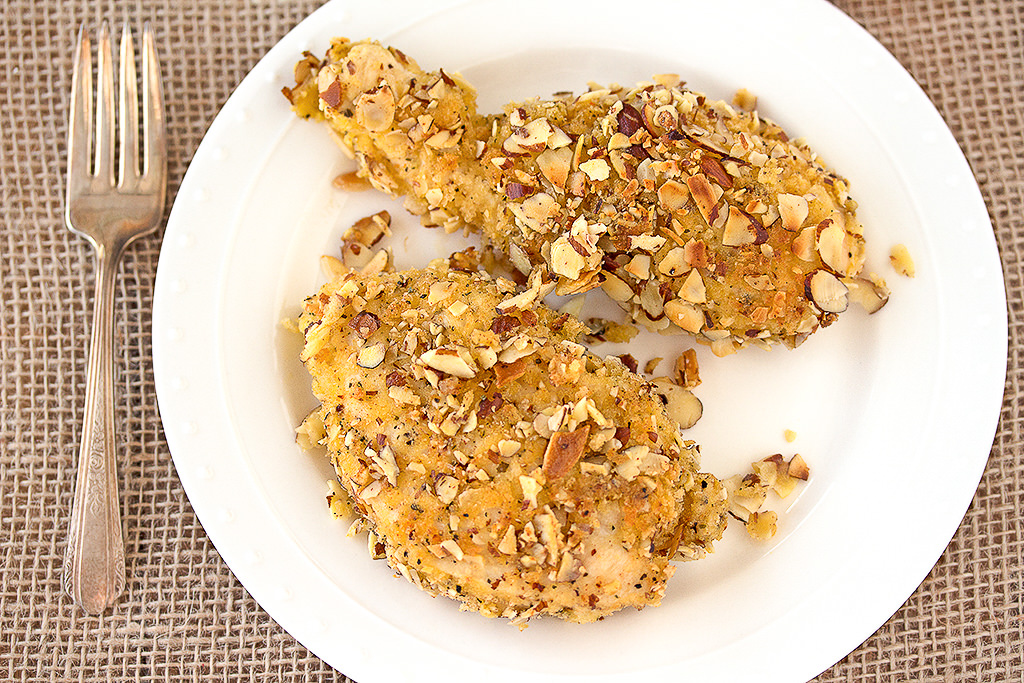