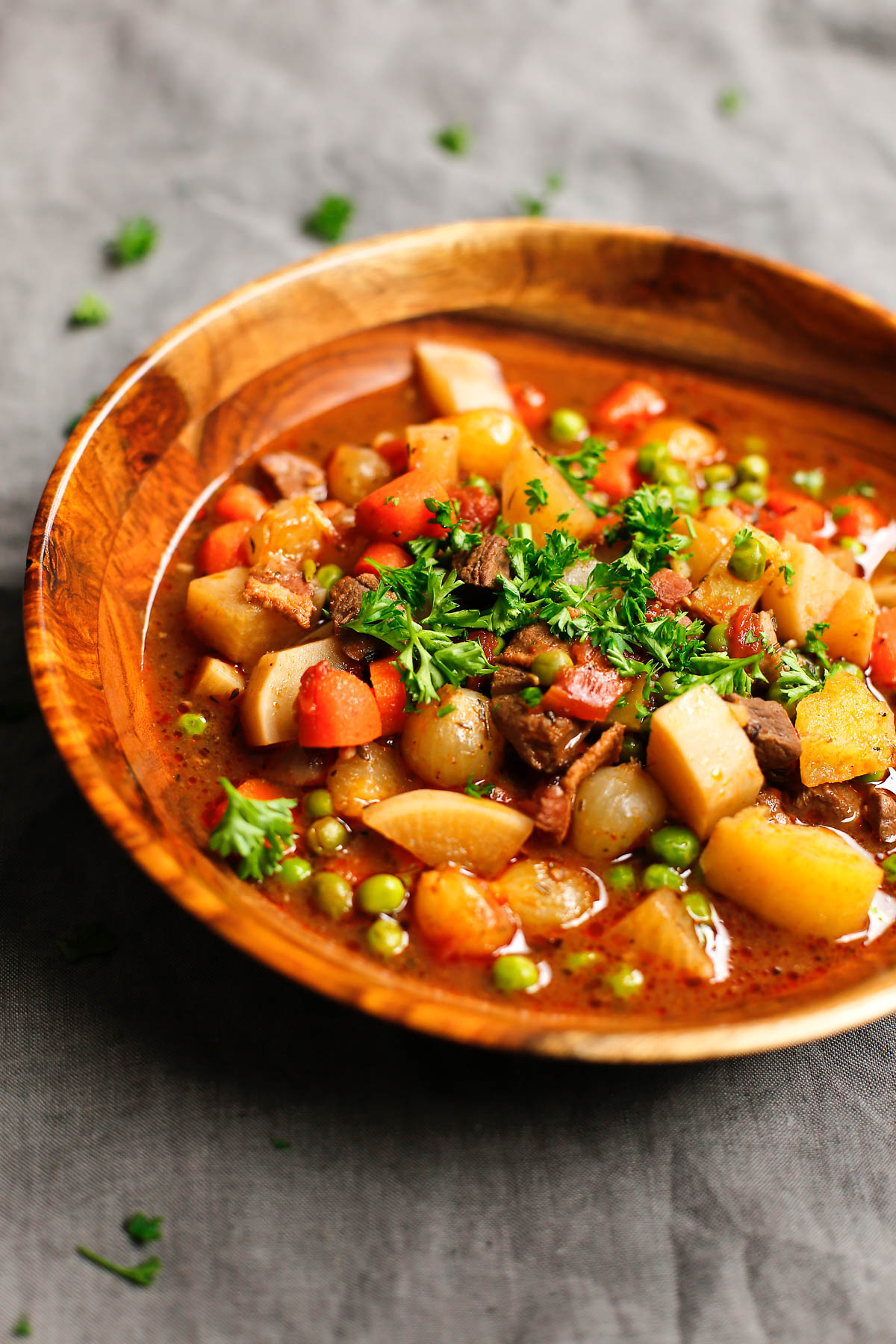 “If you really want to make a friend, go to someone’s house and eat with him.  The people who give you their food give you their heart”     ~ Cesar Chavez The kind of Saturday where you build a fire, stay in your pajamas and fall asleep on the sofa snuggling with a puppy.  “We have a big pot of soup on the stove-top, would you like to come for dinner?”

Two wearier than usual souls, hunkering down after a long week.  We almost didn’t go.  We were sure glad we did. The meal was incredible; the company even better. How could she have known?

And this is life, without a recipe

Nearly twenty years ago, when my daughter was three

Once, on the first sunny day after a long winter.  The kind of day where energy arrives as if pre-packaged in a vial; I let her go crazy in the kitchen.  “Today .. we’ll make whatever you’d like”

Chocolate soup, she chose.  The countertops were littered with jars from the fridge, bottles from the pantry.  Chocolate chips, cocoa powder, walnuts, ketchup, leftover pasta, a banana.  A handful of dates (pits still intact).  Everything into the blender

Imagine the smell, and you’re probably not too far off One of the greatest gifts in life is to be married to a man who not only can cook, but does

He’s a wizard with everything on the grill, turkey pot pies, any number of spicy salsas, chili, and pasta dishes filled with all things delicious.  Weekend mornings he makes sure we have breakfast-in-bed, and his cookbook orders from Amazon, leave me a little

weak in the knees

Although he never uses them

A friend whose grandmother made the family’s beloved New England shrimp dip.  It was her signature dish.  The one thing everyone looked forward to year after year.  It appeared like magic in a Lenox dish every Thanksgiving, often Christmas, and occasionally Easter (if they were lucky)

As she grew older, they begged her to write it down; perhaps someone would try making it for a summer barbecue?

When she finally did, dementia had discovered her.  Instead of cream cheese, she’d written sour cream and made a few mistakes in the measurements of garlic and hot sauce.

No one has had a bite of the shrimp dip since Sometimes it’s unexpected, creative, and magical.  A quickening of your pulse as you take in the sun’s energy, the countertop messes, and spontaneity

Sometimes it’s a thing of legends

Sometimes it’s simply there to say, “I love you.”

I’ve come to realize that when I’m on the receiving end, it’s easy to become lax when it comes my own cooking.

It wasn’t that long ago, really, when I was the sole chef in the kitchen.  Every night it was up to me to step up to the stove and make something happen, no matter how long or unfortunate the day, and strange though it may seem

it was never something I minded

For the better part of my adult life, it’s the kitchen that’s been my place to think, brainstorm, and sort things through.  The place that forces me to slow down and settle into my senses.  There’s no match for the active meditation of chopping a bowl of veggies or running my knife through a big pile of kale Cooking has a way of making sense of the days, and to make something beautiful of them.  It makes me generous.  It makes me someone I want to spend time with.  I didn’t realize any of this, of course, until a certain man came along and, ever so sweetly, with the best of intentions

started doing some of it for me

Sometimes, during these seasons, when he’s taking the lead, I find myself not quite sure what to do with myself in the kitchen.  So this weekend, I decided it was time for a change.  In search of inspiration, I settled on something slow and quiet, something that would make the house warm and sweet-smelling.  Something I could cook largely without a recipe

Ina Garten’s Lamb Stew with Spring Vegetables is a riff on Julia Child’s, and it sounded like just the thing.

A fragrant soup made from the lamb, fresh herbs, and a lot of veggies.  It can be a bit time-consuming to make (think:  all of that chopping), but aside from that, it’s pretty straightforward.  With a different veggie added now and then, it mainly cooks itself.

If a stew could be classified as refreshing, this would be the one.  Full of color and flavor, it makes for an impressive looking meal that’s sure to satisfy. 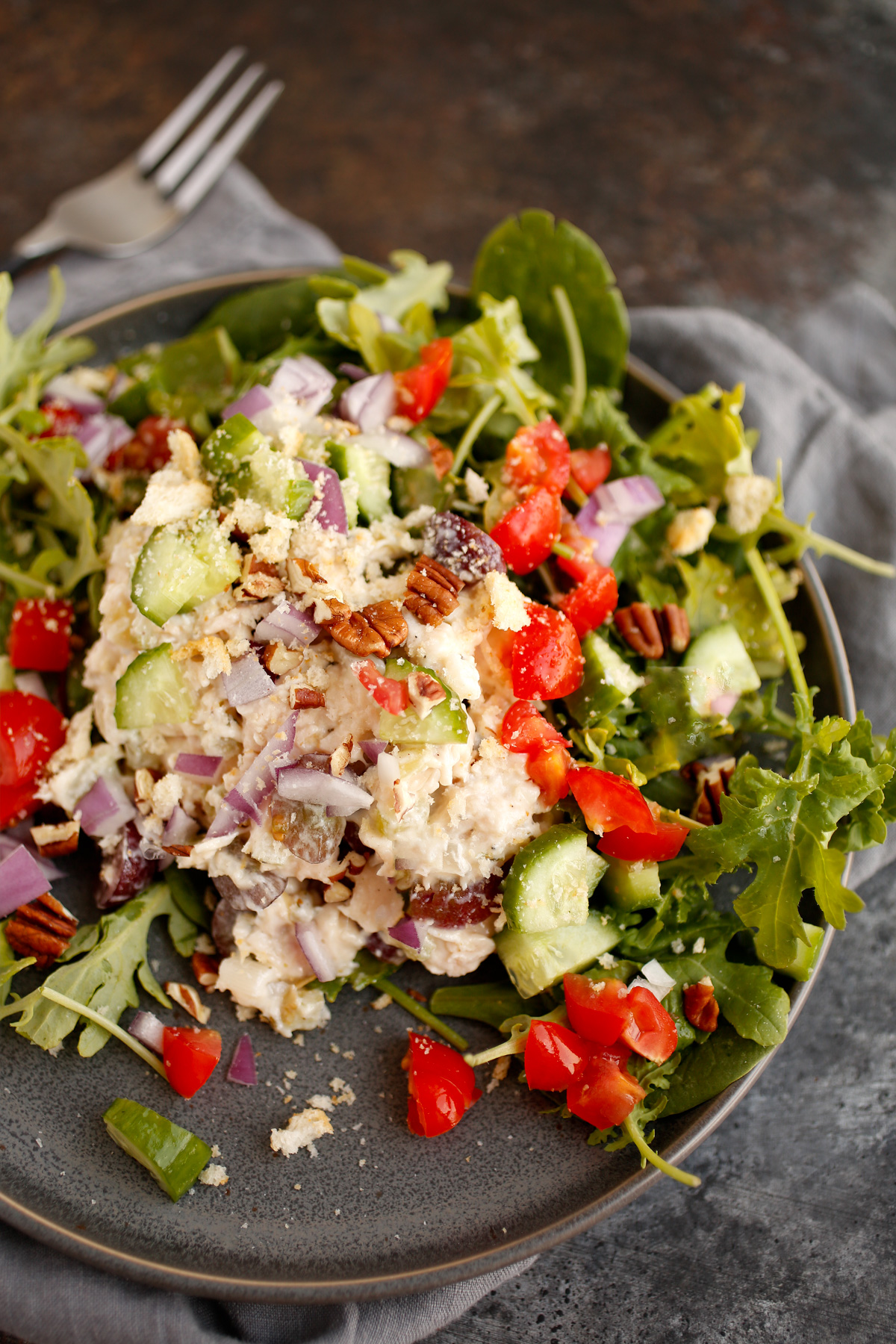 Chicken Salad Salad (A Recipe, of Sorts, For Salad Success) 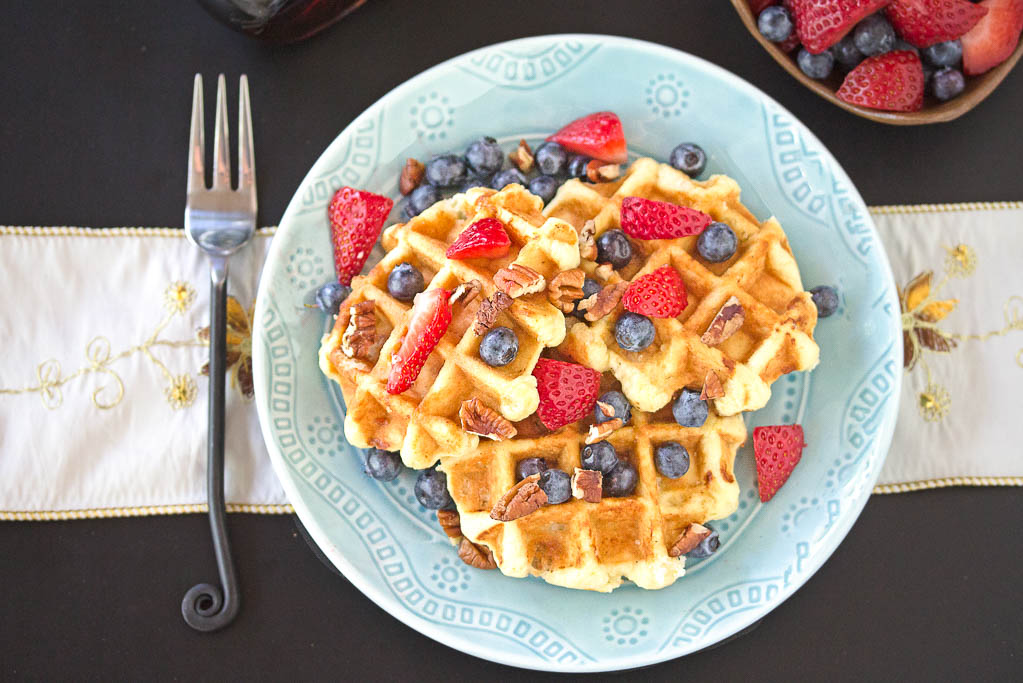 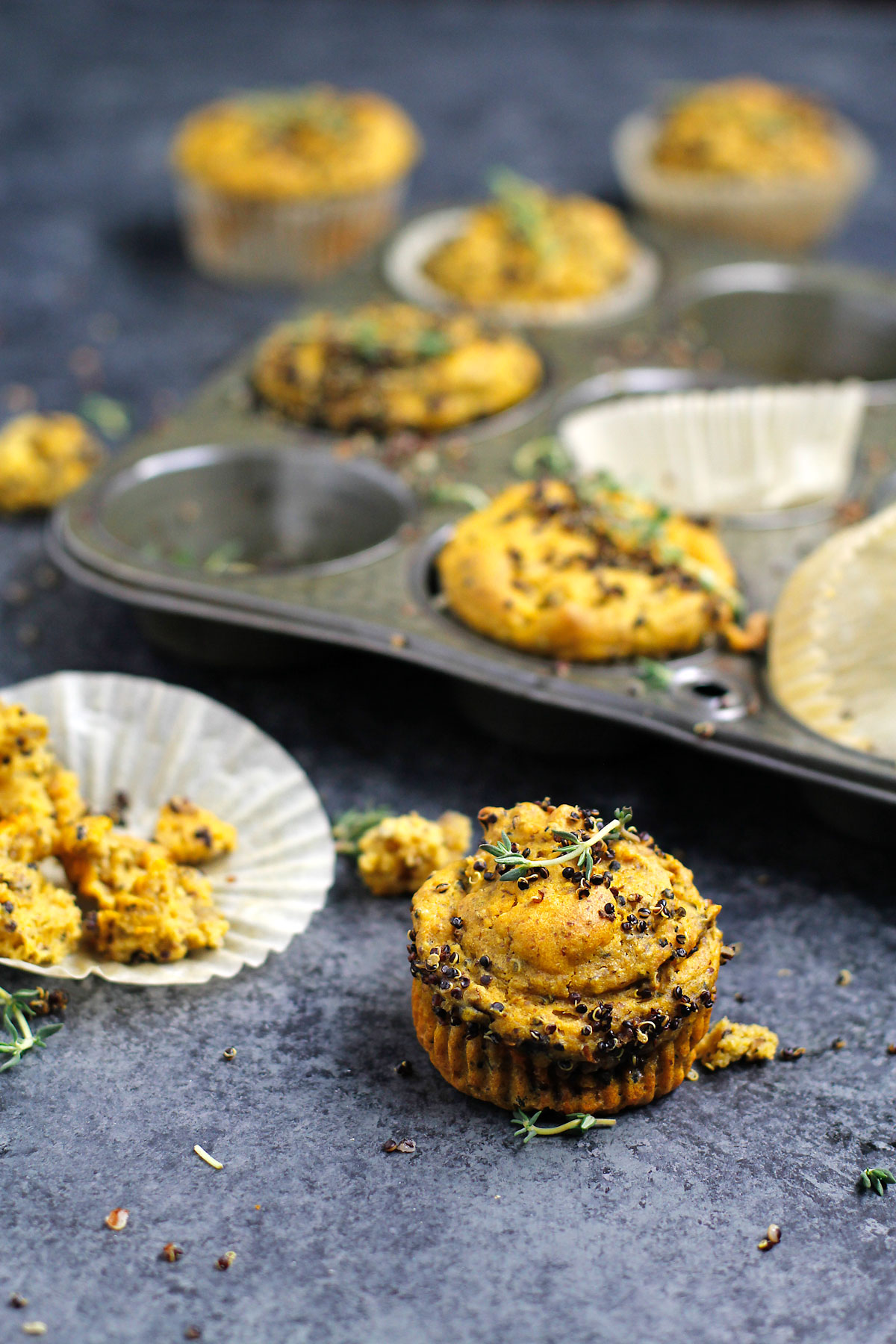