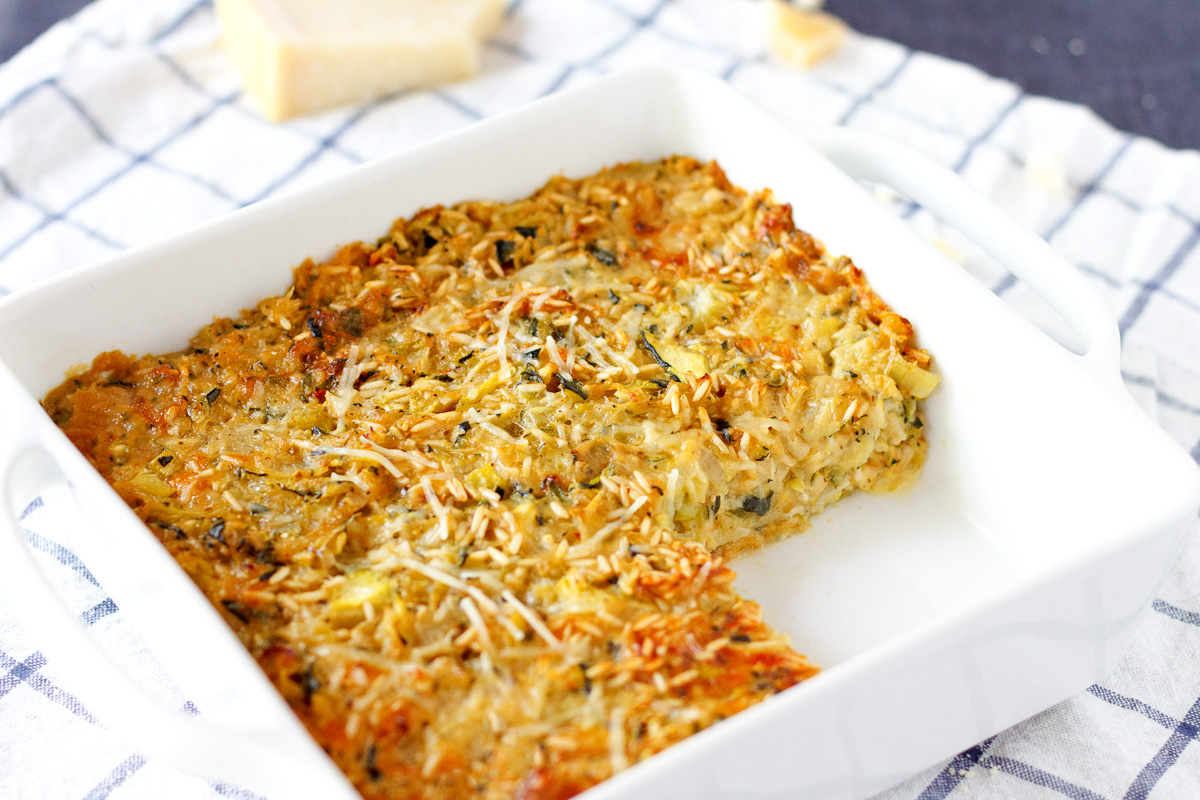 “This book is for the servantless American cook who can be unconcerned on occasion with budgets, waistlines, time schedules, children’s meals, the parent-chaffer-den-mother syndrome, or anything else which might interfere with the enjoyment of producing something wonderful to eat”     ~ Julia Child  |  Mastering the Art of French Cooking, Volume 1 The two volumes of Mastering the Art of French Cooking have been a staple on my bookshelf for fifteen + years.  I bought them at a musty bookstore in San Francisco during the early days of my IT career, when training classes were taken onsite rather than online.  It was one of those places that make you feel like you’re walking into a Paul Auster novel.

I’ve paged through them over the years, swearing to myself this would be the year I’d tackle her cassoulet,  but alas, I’ve yet to cook from them.  Instead, I savor the smell of their musty pages and admire the previous owner’s handiwork in all of the smudges.

They remind me of growing up.

While I didn’t fully appreciate it back then, both of my grandmothers were incredible cooks.  How I loved being in the kitchen with them, watching as they’d steal a glance at the recipe sitting off to the side.  The history of all their cooking was splattered on the pages.  The meals our family ate for the holidays, at church potlucks, and Lately, I’m finding that the romance of cookbooks isn’t flipping through them for nostalgia’s sake, or even inspiration, but instead when I choose something to make and surrender to the recipe’s every word.  A scrap of paper marking the page that I keep referring to, wanting to make certain I’m doing exactly as it directs

Hoping it will turn out as delicious as the name leads me to believe, and happy to have a dish outside of our regular rotation

Lately, I’ve been in a strange but wonderful place where I haven’t been feeling overly creative in the kitchen.  With all of the fun things to do outside during the day, along with produce from the garden, dinner most nights have been something as simple as a tossed salad with a bit of protein, and a drizzle of balsamic over the top.  I wouldn’t label it a rut per se, instead,

Certainly, there’s no one who can grow a zucchini bigger and better than my parents.  Although this week we’ve been bringing home some in the five to six-pound range.

Running a little short on creativity, I went searching for ideas The Food52 Genius Cookbook was published a year or so ago, and is precisely the thing you need if you’d like to be inspired and have something to guide you along.  It’s recipes highlighting a technique, with secrets and tricks that not only help you with the recipe but make you a better cook at the same time.

I’m far from a detailed or perfect cook myself, so when I found a book dedicated to finding the best (the genius) recipes, I was all ears.

When I ran across Julia Child’s Gratin of Zucchini, Rice, and Onions with Cheese, I decided the long wait was over.  I put down the cookbook in hand, and instead reached for the bookshelf I promise two + pounds of zucchini doesn’t look quite as daunting once it’s shredded, salted, and squeezed dry.  What’s left is a tamed pile and a lot of green, lightly salted liquid that can find its uses in veggie soups or sauces

It’s a gratin with a complex flavor, light and creamy without being loaded with calories.  A recipe that reminds me of risotto without all the stirring.  The sauce thickens nicely and is by the rice, creating a light béchamel.

The only swap from the original was brown rice for white.  All that was required was a little extra cooking time.

When the recipe says “zucchini juices and milk” it isn’t an exact amount of either.  I’ve found a one-to-one ratio works well (1 1/4 cup zucchini juice + 1 1/4 cup milk), although I’m sure you can’t go wrong however you happen to do it.

Mine took a bit longer in the oven than the recipe led me to believe, but that was probably because of the brown rice.  The recipe suggests the oven at 425 deg F, but I went with 400 because it needed to be in the oven a good 35 minutes and I was worried about it burning

~ Adapted barely from Food 52’s Genius Recipes and the original from Julia Child’s Mastering the Art of French Cooking, Volume 2 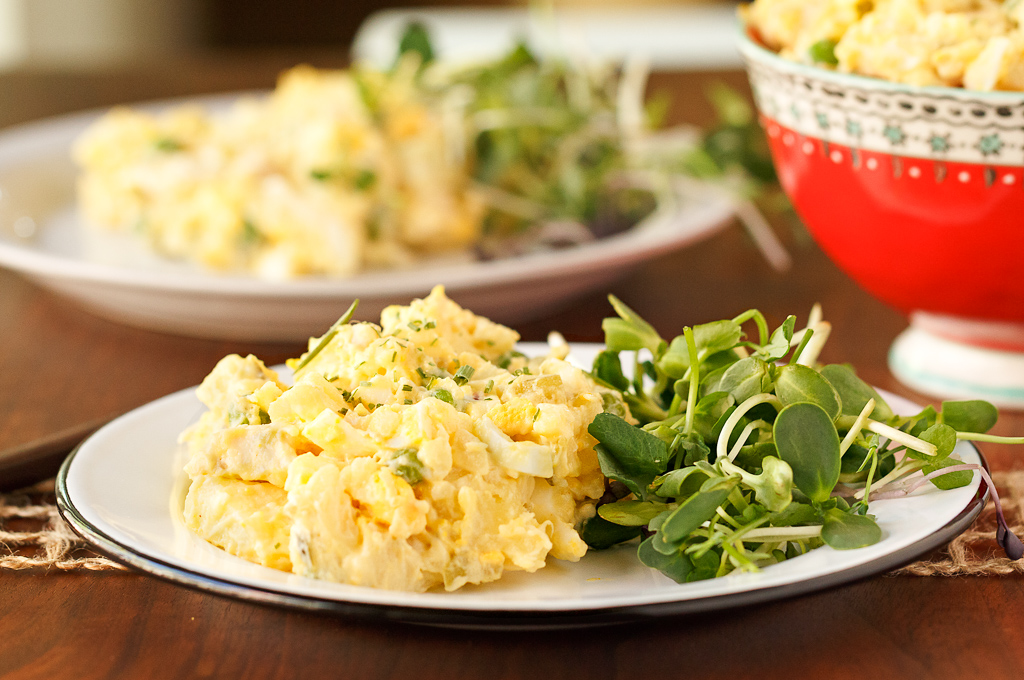 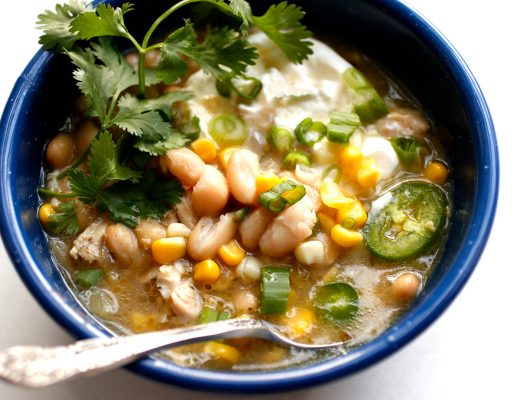 Chicken Chili Verde (A Slow-Cooker Chili For All Seasons) 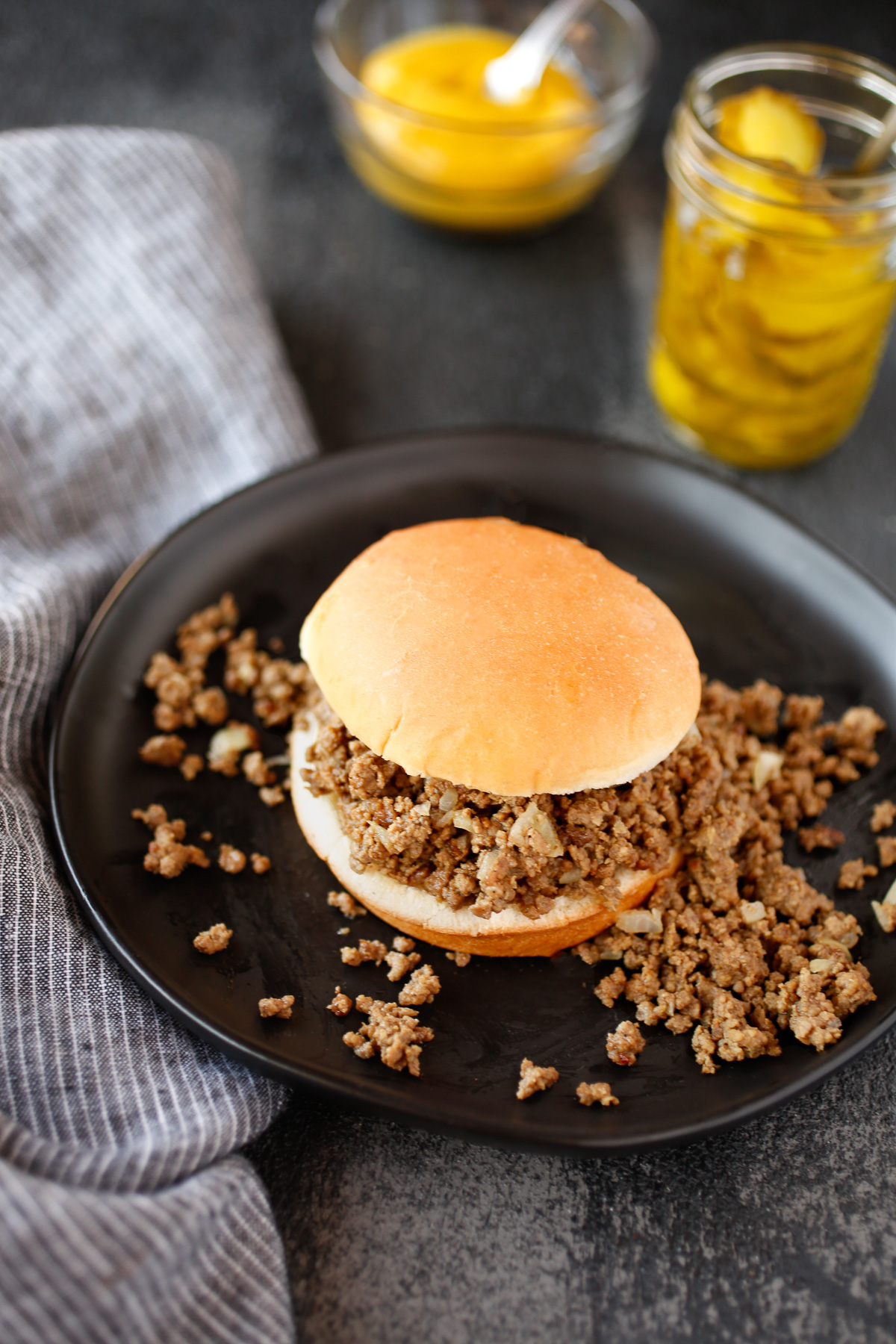