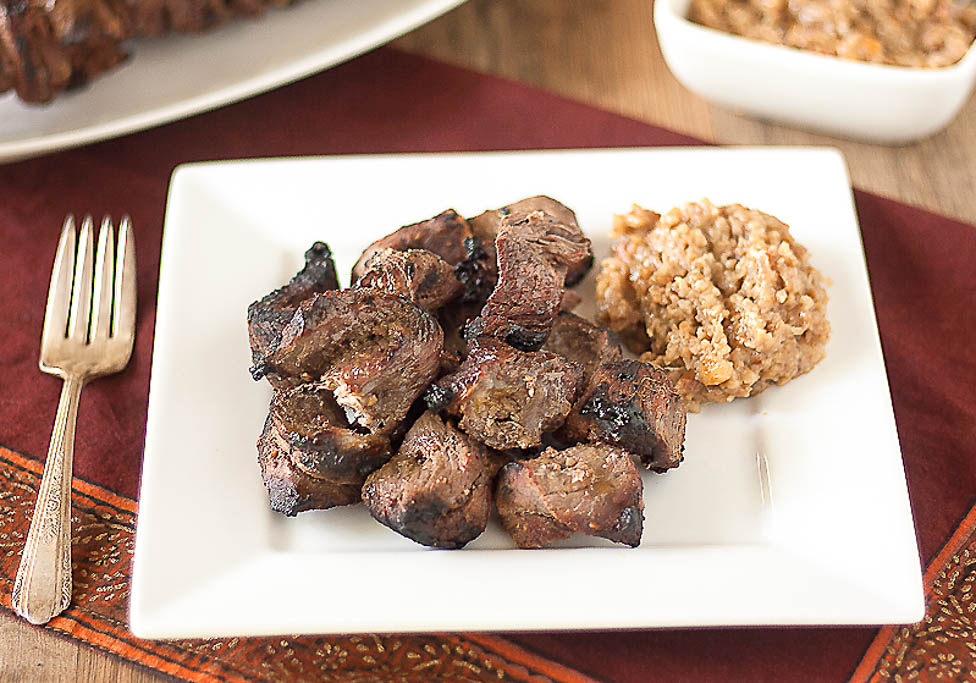 Do you go to your state's fair? We do every year, but only for the photography

For readers not native to Iowa, our State Fair is one of the largest in the US (if judging by the sheer number of visitors) with over a million people passing through the gates every August.

One of the most popular exhibits they'll be able to see can be found on the third floor of the Cultural Building, where 1,200+ photographers from all over the US have submitted nearly 4000 (!)  11×14 matted prints for the fair's 75th annual Photography Salon. Of the photos entered, about 900 are on display.

The theme for 2014?  A salute to Andel Adams, and as such, each entry is in black and white.

(From Iowa Public Television, 2013.  A behind-the-scenes look at how the photography is judged.)

There's something breathtaking and timeless about black and white.  The image stripped down to its essence, and these were the best of the best.  For a few hours this afternoon, as we slowly took them all in, time as I knew it, seemed to standstill

I couldn't help but wonder the backstory.  Where was the photographer standing?  Who was the subject?  Did the church, with its stunning architecture, have personal meaning?  How did one find themselves with a camera inside an old penitentiary?  Were they afraid as the storm clouds approached?  The farmer in his field that knelt in prayer, how long had it been since the last rain? “Do you have a favorite?”  He smiled, knowing the answer to the question before it was even posed.  Handing me this year's book with a copy of all the entries.

My mind went from one to the next, each unique in their own way.  Some for the photo itself, others capturing the time and place in such a beautiful way.  Then there were those that gave a window into the soul

“A great photograph is one that fully expresses what one feels, in the deepest sense, about what is being photographed”      ~ Ansel Adams

If you ever have an opportunity to see the exhibit .. please do. I promise you won't be disappointed. In honor of State Fairs that offer everything on a stick, I thought it might be fun to feature a great kebab.

Satay is a street-food favorite served throughout Southeast Asia and Indonesia.  These strips of skewered, grilled meat are typically eaten with an interesting dipping sauce.  Here, the sauce swaps more traditional peanuts for cashews, which bring an ultra-creamy texture and flavor.

Typically satay is served as a snack or appetizer, but if you add a side salad, it's a wonderful summertime meal.

ps:  Don't forget to cut your ingredients into uniform pieces and leave a bit of space between them as you thread them onto the skewer.  That way they'll cook at about the same rate and brown evenly on all sides 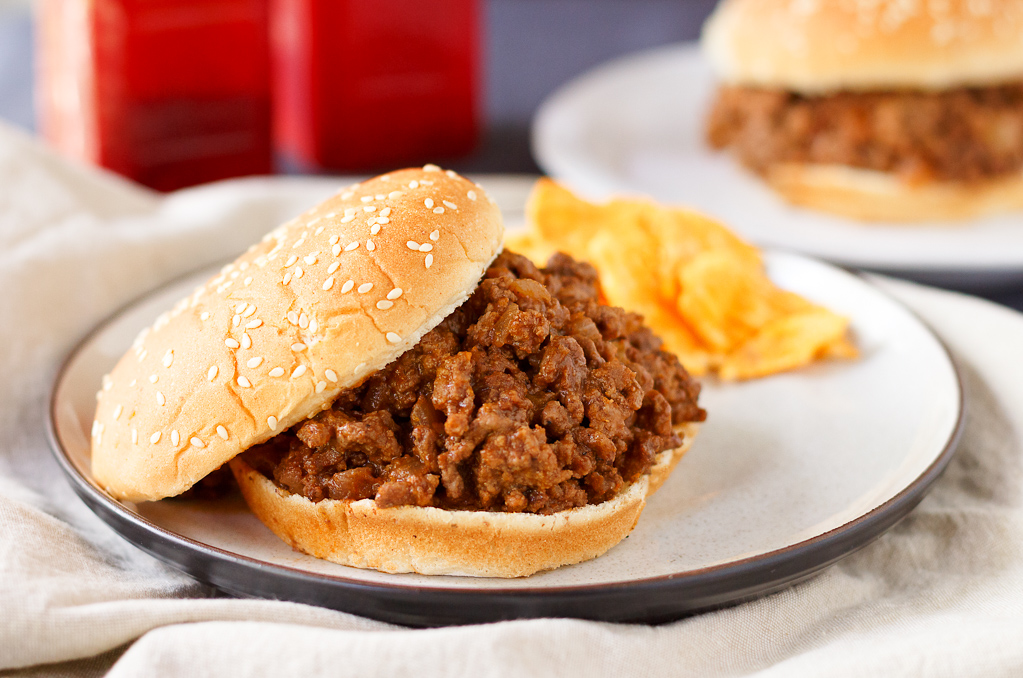 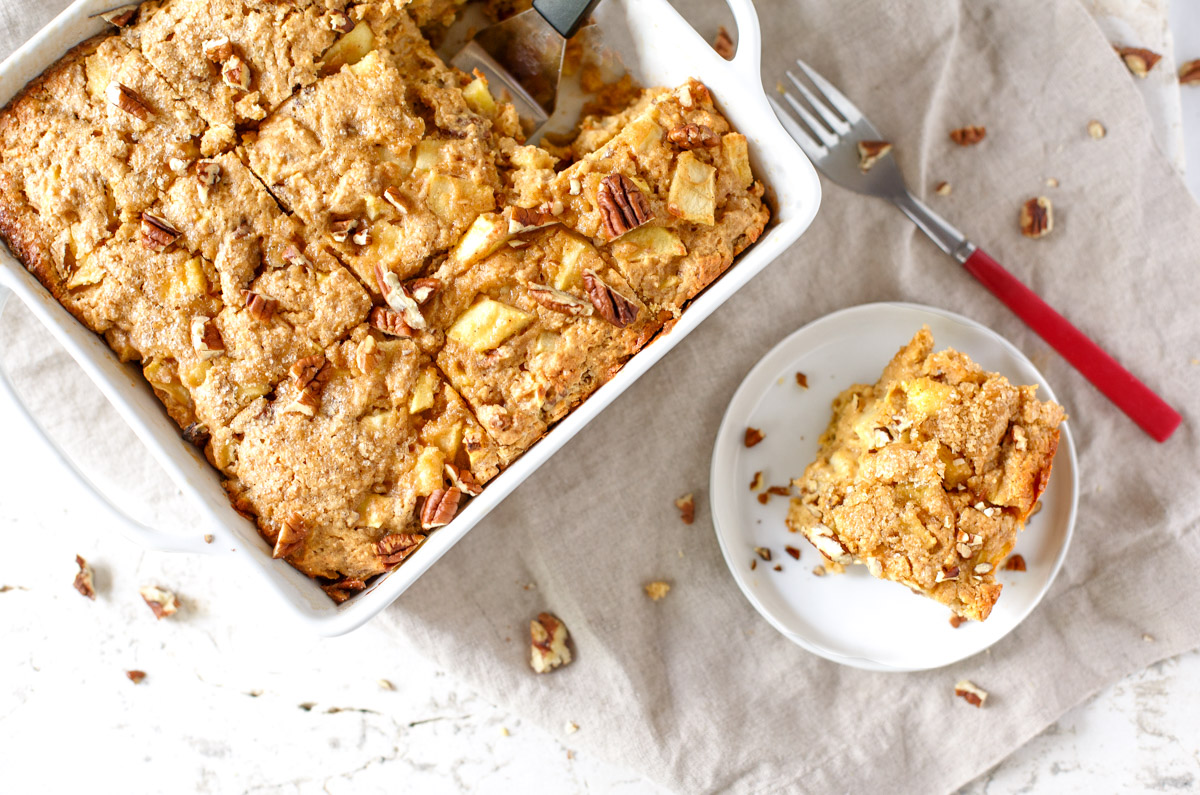 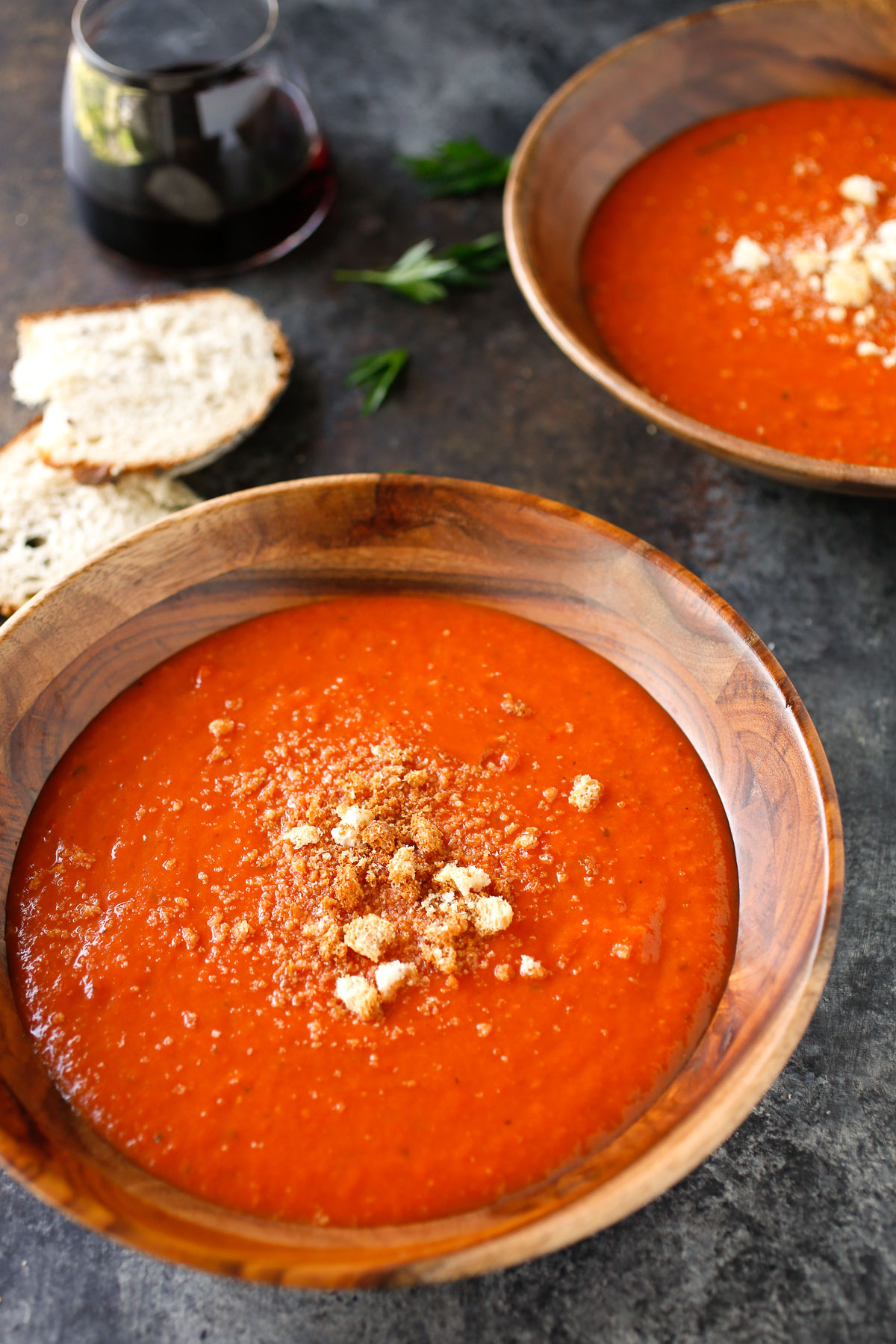