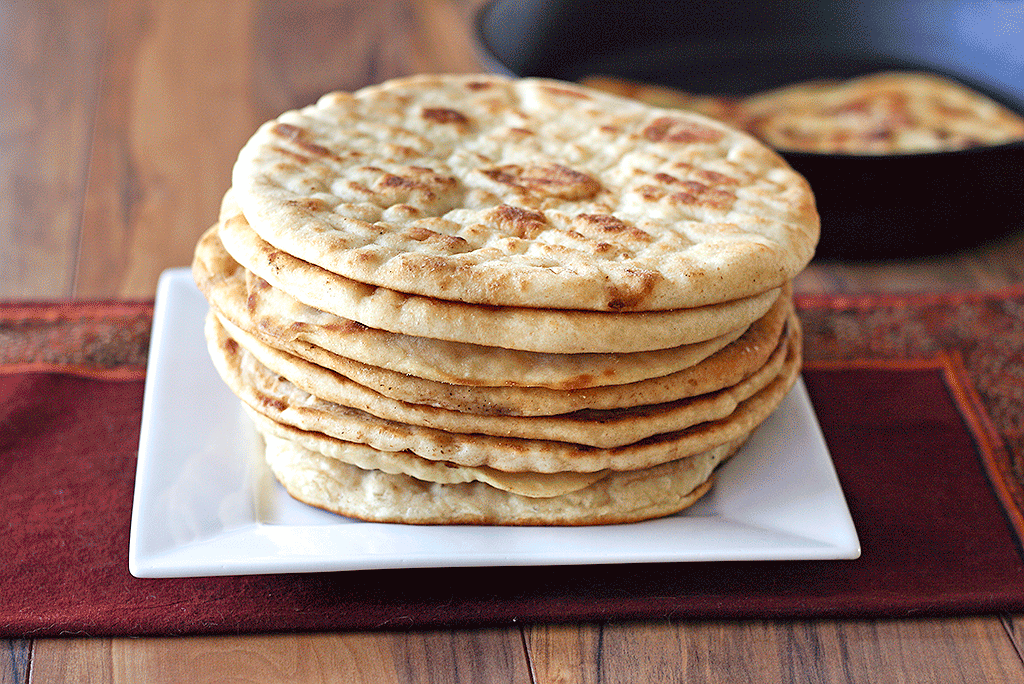 Not long after we got married, a mysterious package showed up on our doorstep The sender?  The Spice Station in LA, and did it ever smell good!

That evening, over dinner and a glass of wine, we opened our box and were nothing short of stunned.  A complete treasure trove of exotic salts and spices.  Thirty-six in all

“All right, which of our friends and family do we get to thank?” No card, no note, not even a hint.  It took a while, but we eventually found her out and would like to honor this beautiful gift in the best way we know-how.  We’ll cook for her, be it from afar.

The selection of spices is all about branching out, which begged the question, “How can I expand my horizons while cooking something we know she’d enjoy?”  We landed on Indian, quickly realizing a single choice wouldn’t suffice.  So over the next couple of weeks, woven in amongst some of the other posts, look for a special series of Indian dishes

The fragrant tins now have tiny magnets glued to their backsides and hang on our kitchen backsplash.  A wonderful reminder of how very lucky we are to have a circle of good surrounding us

To our favorite Spice Fairy – Thank you, so very much.  We love you extra for smelly boxes on our front doorstep! There’s no better way to kick off a series featuring Indian cooking than with Naan.  For the longest time, we’ve bought it from our local international grocery, using it for everything from wraps to individual pizzas.  With my great love for homemade bread, I wish I’d have tried my hand much sooner

This recipe comes from a favorite, Artisan Pizza & Flatbread in 5.  Cooked in a cast-iron pan on the stovetop, with a bit of clarified or regular butter to impart a flavor similar to the traditional bread.  In the book, it’s mentioned that naan can be made with any of their bread doughs, which I’m sure would be delicious. But couldn’t resist their more traditional recipe, which included yogurt and milk.

As it turns out, the naan was incredibly easy to make, and the results nothing short of delicious.  Although it can be made on a grill, pizza stone, or in a cast-iron skillet on the stovetop, I much prefer the latter

If you like yours flavored, that can easily be accomplished.  By incorporating it into the dough, or sprinkling on right before cooking. Things like fresh herbs and cheeses are probably best incorporated.  But for others (think onion or garlic) their flavors truly shine after coming in direct contact with the hot pan. The original makes quite a bit of dough.  For the two of us, I halved the recipe and froze what we didn’t use. ( With Artisan bread dough from the freezer, I let it thaw in the fridge the night before I’d like to use it)

I also couldn’t bring myself to use 100% all-purpose flour, instead substituting 1/4 of the total with whole wheat pastry.  It turned out beautifully. A couple of tricks I discovered along the way

If using greek yogurt, add a 2 or 3 extra tablespoons of milk

I experimented with regular butter, and ghee (clarified)  Finding ghee really did impart more of the taste one would find if served in a restaurant

How to re-create the signature bubbles on a piece of naan?  Solved by putting a lid on the pan while cooking

ps:  If anyone has ideas for such spices as Aleppo Pepper, Spanish Rosemary Salt, Vintage Merlot Salt, Sassafras Bark, or Moroccan Thyme, just to name a few, I’m all ears!

~ Adapted from Artisan Pizza and Flatbread in Five Minutes a Day 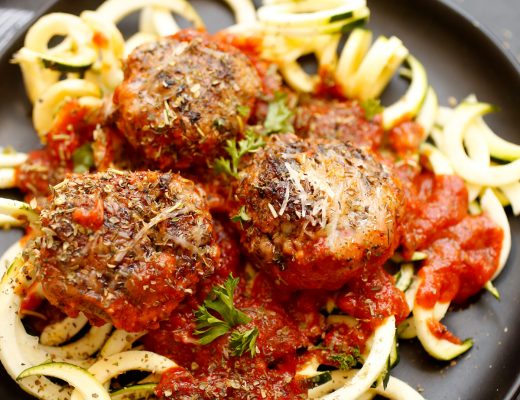 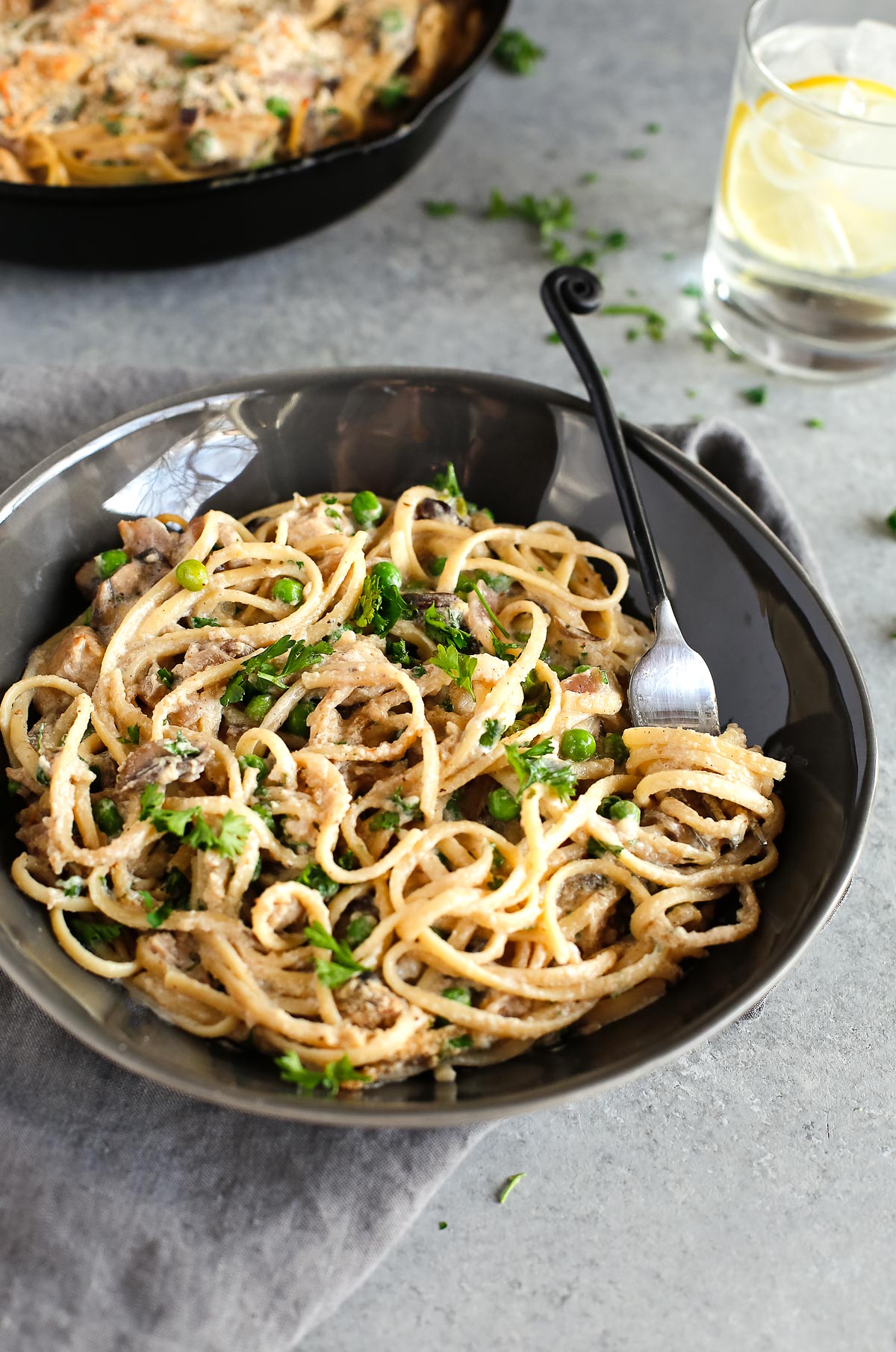 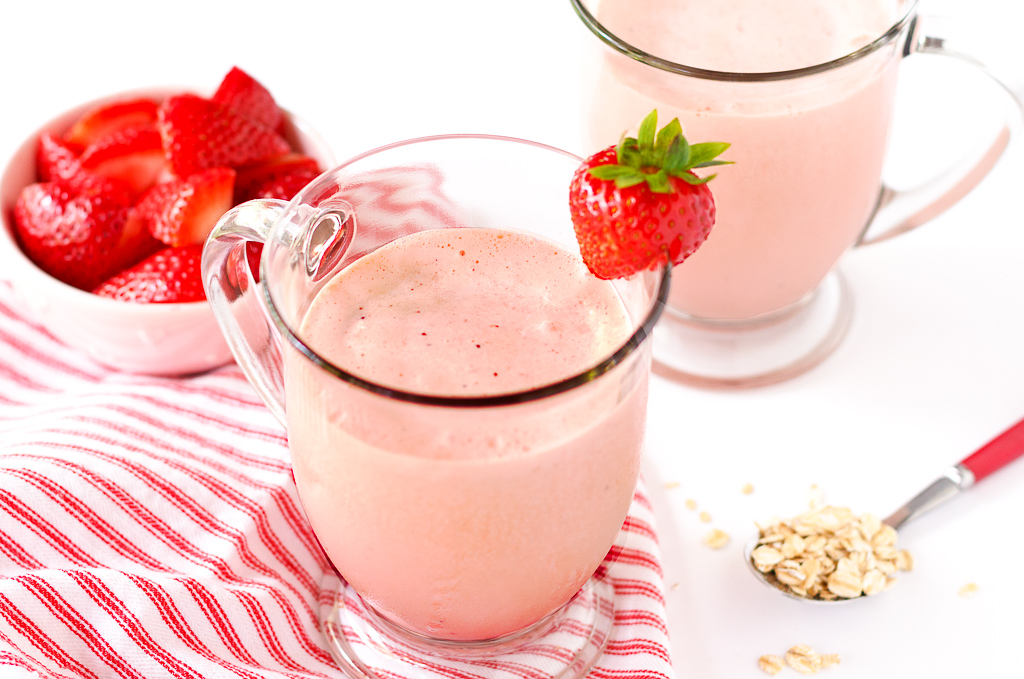