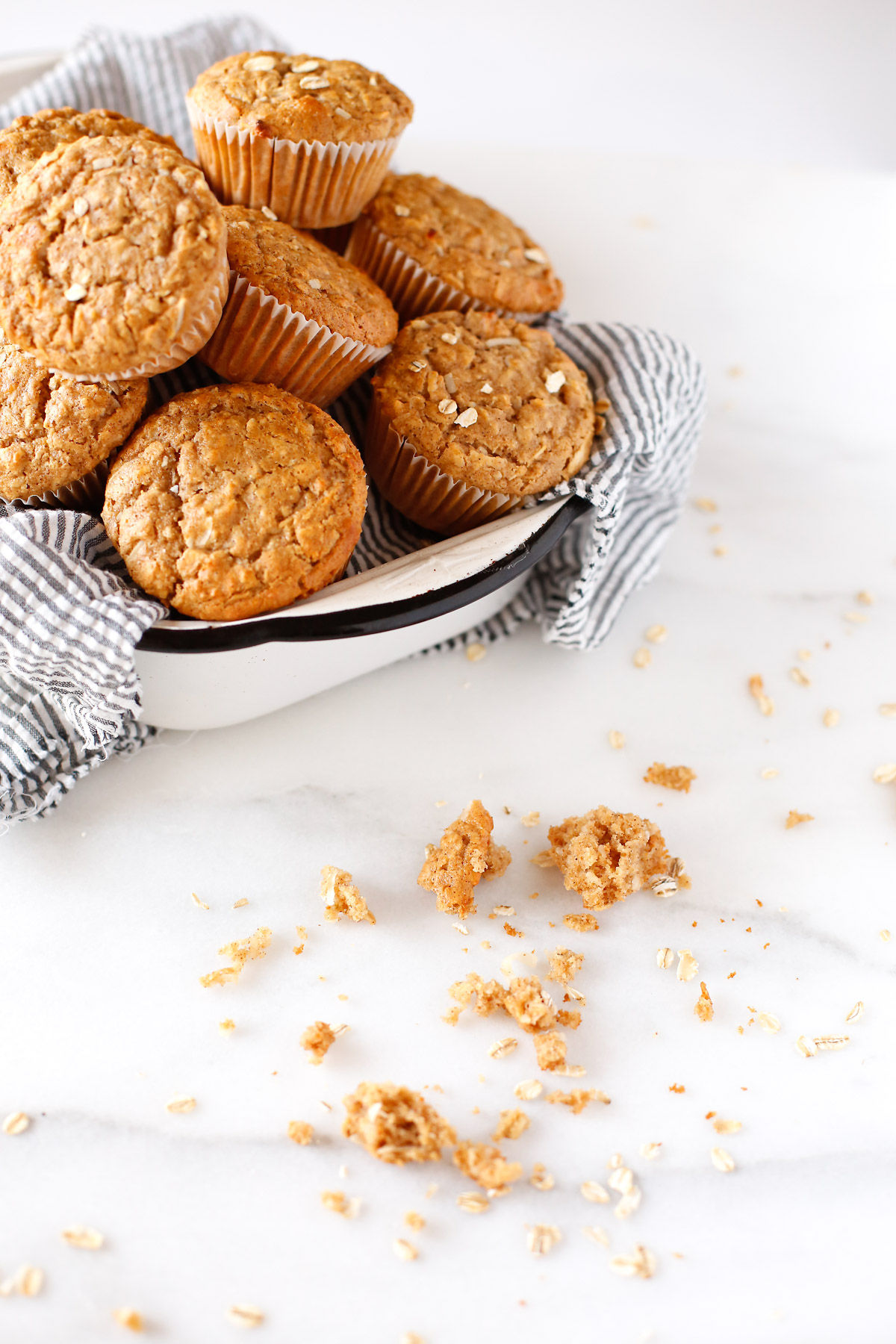 Few things in life are more important than how, and with whom we spend our time

For the better part of my adult years, I lived what many would consider a small life.  I built a career, raised kids, and didn’t venture too terribly far from home.  During those years, I could count on one hand the number of people I chose to have in my days, and close to my heart.  My parents, always my parents, and my kids.

Certainly, there were many other people who floated in and out, co-workers, neighbors, and acquaintances.  Although at the time, the introvert in me felt comfort in keeping everyone else, a short arm’s-length away.  Which looking back could seem a bit odd,  because I admit to more than a twinge of jealousy over the years, as I saw people who could maintain meaningful friendships,  those that seemed to stand the tests of time

For those who follow The Veggies, you’ll know that somewhere around 40 I decided to change my life.  I met my husband, got married, took up a study of holistic nutrition, became nutrition coach and fitness instructor, got a bit healthier, and started a blog

As more people came into my day-to-days, the calendar on our wall quickly became filled with lots of scribbles and colors, parties, get-togethers, and invitations for lunch.  Was this it?  Had I arrived?  From the outside, it certainly appeared that way.  I should be happy, right?

Yes, except for one small thing, that little voice in the pit of who I am, that said something felt terribly off.

It all started innocently enough, sneaking up on me over time before I really could identify what was happening.

Can we go to lunch (I need to pick your brain)?  Let’s meet for coffee (I need someone to talk to).  Can you come to the event (I need to create a shareable Facebook moment)?  What are your thoughts on (I need someone to tell me instead of researching on my own)?   I know it’ll take up most of your day  (After all, it’s for my business, and we’re friends, right?).  Oh look at the time, gotta run (I’m sure your life is going well.  No need really, to ask)

I’d lay on my pillow, in the dark, and wonder where it had gone wrong?  The friendships I’d hoped for, these were them, right? Maybe I needed to learn how to navigate them better?  Maybe I should do more?  Be more?  Was there something wrong with me?

Until it occurred to me that I could simply .. The playbook for a bigger life, maybe one day I’ll find it hidden under the sofa.  In the meantime, I’ve decided to flee with reckless abandon.  Retreating to the familiar, a place where life is yet again peaceful, and yet again small.

Putting the right words to foreign feelings can take far longer than we ever think they should.  I’ve been several weeks now, trying to find my way, reconciling it in my mind.  The incredible pull of the world and all of its expectations, against my steadfast center, and everything I know to be true

When I stand back and look, it’s a world of dizzying motion, one where the currents of conformity are powerful.  A world where exhaustion is exalted as a status symbol, the contests of popularity on display in adults, often worse than those of their kids in junior high.

I’ve come to realize that living slowly, saying no, surrendering expectations; all of it can cause tension.  It’s like the prickle felt when rubbing your finger against the wrong side of a blade of grass.  Going against the current, against the norm is offensive to nearly everyone who’s following the rules, and toeing the line There will be wonderings.  “But where is she?  She should be here.  She’s selfish.  What’s wrong with her?  Wake up early; get out of the house.  Give us your time on your days off.  Come to events scheduled in the evening, even though you’re working.  You can accommodate, right?”

Admittedly, I oscillated back and forth far longer than I ever should have.  Part of me thinking it mattered, even though I knew it shouldn’t.  Another part thinking it didn’t matter, even though maybe it should.

This past week I resigned from a couple of commitments that I’d truly come to love, which was followed by a couple of brief back and forths.

The thing was, deep down, I understood.  I really understood.  All of it.  I was taking a pass on things that were terribly important to others and had become a constant energy drain for me.  A nod to priorities moving in opposite directions, whose divides, in the end, illuminated our differences better than the noonday sun ever could have

Maybe these are lessons I should have been learning in my 20s and 30s, instead of in my 40s when I really began making efforts toward more meaningful friendships.  When the world is in order, when I’m moving within its norms, supporting the cause of the moment at all costs, relationships move quickly from acquaintance to friend.

When the world isn’t neatly in order, when you need to change direction, a move on the offense can often bring defense. Relationships can sometimes veer the other way, as your actions create waves.  Friends can quickly turn to acquaintances. Call it my greatest strength, although I’ve also come to know it as my biggest weakness.  I’ve always been a people pleaser, a giver of everything big or small.  For the longest time, believing my life was best lived in the service, sacrifice, and selflessness to others.

Somewhere along the line, I confused service with “Yes.”

And yet, I’ve learned.  When you’ve given all you have, and am simply too tired for yet another “Yes”  When you quiet your spirit,  and slowly change direction, after a while everyone does notice, and really, at that point, the best you’ll have to offer will be a forced smile an awkward email encounter

I’ve learned it’s ok to retreat to a space where I can again tell the truth, while still offering kindness.  One from which my Yes will be Yes and my No will be No.  All the while, re-learning to own them both.  The former without resentment, the latter without apology.

I’ll get it jumbled, for this I’m certain.  I’ll be trying my best, none the less

Forever the optimist, I can’t help but be thankful for this season.  A much-needed reminder of just how powerful the currents of the world are, how disorienting they can be once you’re swept away, and how difficult it can be to swim your way back to shore.

I’ve decided for those who like being in the current, that’s more than OK.  For me, life feels a bit better sitting on the sandy bank, with a small campfire, and the people I love.

For sure you’ll pass me as you go by.

As I wave, smiles and awkward pleasantries will certainly be an option.  Though I think it would be far cooler if we’d offer each other a big high-five instead. A great muffin recipe from our latest 9-week Challenge, making for such a convenient breakfast or snack.

These are fluffy, tender, and not overly heavy.  The flavor of coconut blending nicely with the spices, without being overpowering.  They’re great on their own, or with a bit of warm butter, a drizzle of honey 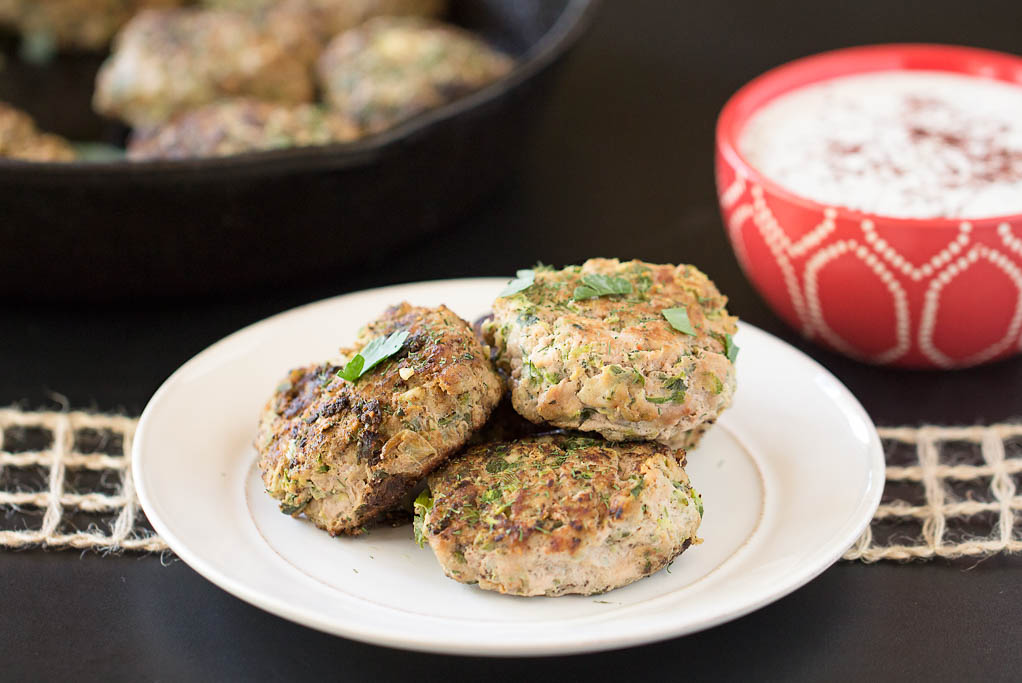 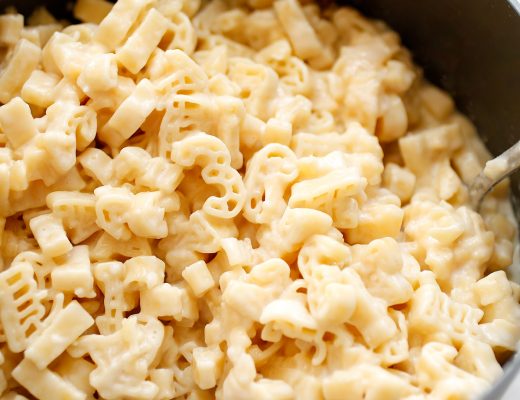