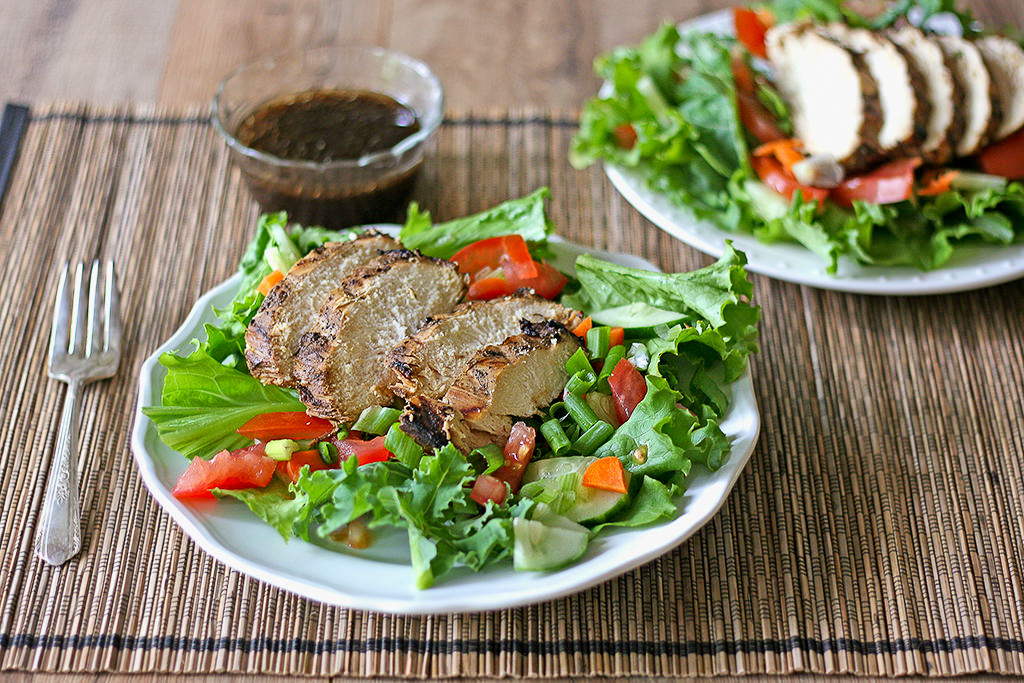 If asked to define the Omnivorous, Vegetarian, and Vegan dietary systems .. could you?

One of ten review questions I’ve been working on this week for my Whole Food Nutrition class,  as I prep for my final exam and webcam review with my instructor  (I’m slightly nervous!).

Throughout the world, omnivores are by far the majority.  This way of eating is defined by Webster as “eats both plants and animals.” Although he should probably add a ps: this includes every known whole food, and there aren’t any specific ratios attached to this is most general of titles

It’s not terribly hard to fall under this enormous umbrella.  At one end of the spectrum are those that have some meat at every sitting, at the other end are those that follow a more “flexitarian” diet and consume it rarely.  There’s even a home here for those that forego it altogether and only eat animal products like eggs and dairy

If you’re an omnivore who follows a pretty balanced diet, with whole foods from all of the major food groups, you’ve got a pretty good shot of getting in all of your essential nutrients Moving on, let’s talk about the Vegetarians we know and love.  They’re actually quite rare, making up only 10% of the world’s population and you guessed it, they don’t eat meat.  I’ve always assumed it was that cut and dry.  Not so much.

Are you confused yet?

At the furthest end of the spectrum are Vegans (or total vegetarians).  Their meals consist only of foods that originated as a plant and often forgo anything that’s come from an animal.  Included are milk products, eggs, honey, and gelatin (which comes from bones and other animal tissue)

A few noteworthy categories:  Raw foodies eat mostly raw fruits and veggies, legumes, sprouts, and nuts.  Fruitarians whose kitchens are filled with fruits, nuts, and seeds, along with other plant-based foods. There are lots of reasons people choose a Vegetarian or Vegan lifestyle.  Most often cited are political, spiritual, or financial.  In many circles, it’s also considered a healthier way to eat.

While everyone has their own take on “healthy,” one woman offers her humble opinion.

The simple act of eliminating meat from one’s diet doesn’t equate (on its own) to healthier eating.  I’ve been surprised by the number of voices in Vegetarian and Vegan spaces (blogs, cookbooks, etc ..) that are offering healthy alternatives.  Recipes loaded with sugar, heavily processed, and refined foods.  It’s really no different from those of the mainstream; there just aren’t animal products involved

Life lesson #642 – One still has to be careful, no matter which dietary system you’ve chosen to follow With a busy week on tap for both of us over the weekend, my husband made sure we were stocked with protein, and I love him extra for it.  His marinated grilled chicken (both versions) turned into all sorts of wonderful by the time he was finished

Half he grilled as he would any other chicken breast.  The other half was cut into strips, which were then skewered amongst colorful bell peppers, Granny Smith apples, and bok choy.  They were then basted with a glaze of hoisin and dark soy sauce as they cooked on the grill Balsamic vinegar, garlic, and simple seasonings gave the chicken breasts fabulous flavor.  They were moist, juicy, and the flavor of the marinade a perfect blend of tanginess with a hint of sweet.  Warmed up and added to a salad with lots of veggies.  It’s made for many quick and easy meals.

Not to mention the chicken with the dark, rich glaze!  I liked it so much; I’ve been requesting he add it to pretty much everything that heads to the backyard on a plate.

ps:  Either or both versions would lend themselves beautifully to 4th of July weekend barbecues!

pps:  The best way to make grilled veggies pop with flavor is to toss them in a good Italian dressing.  Also, when cutting the chicken, make sure it’s larger than the veggies to ensure proper cooking on the grill

Serves:
Nutrition + Show
Rating:
Print This Recipe
Filed under: Cook Once Use For Many Meals, Fun Facts About Nutrition, Gluten-Free, Life, Mains, On the Grill, Recipes, Salads, Sides 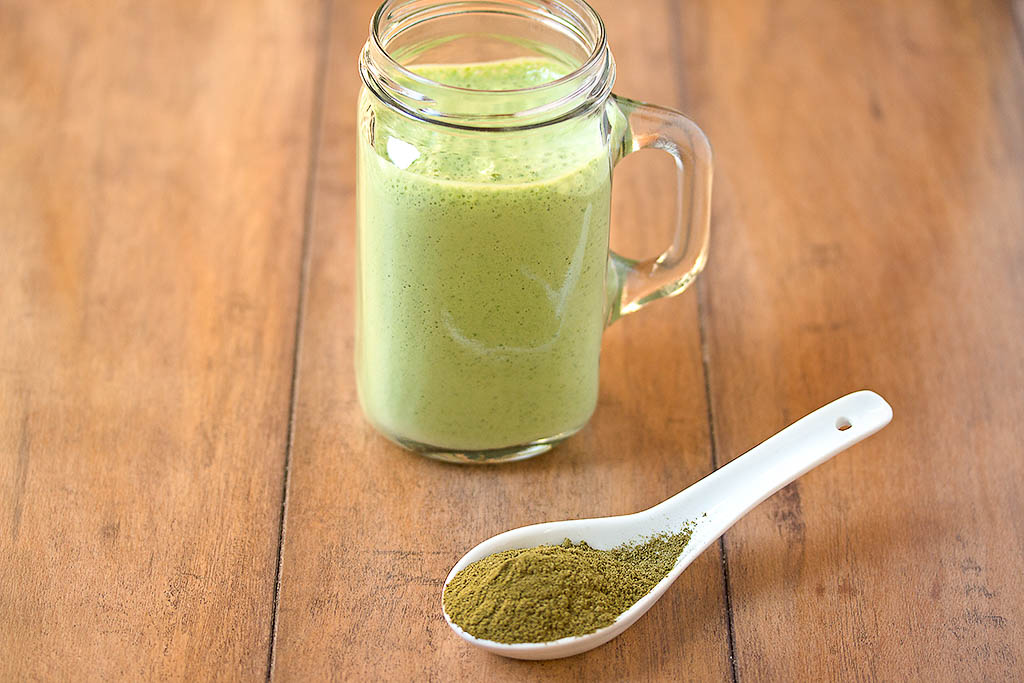 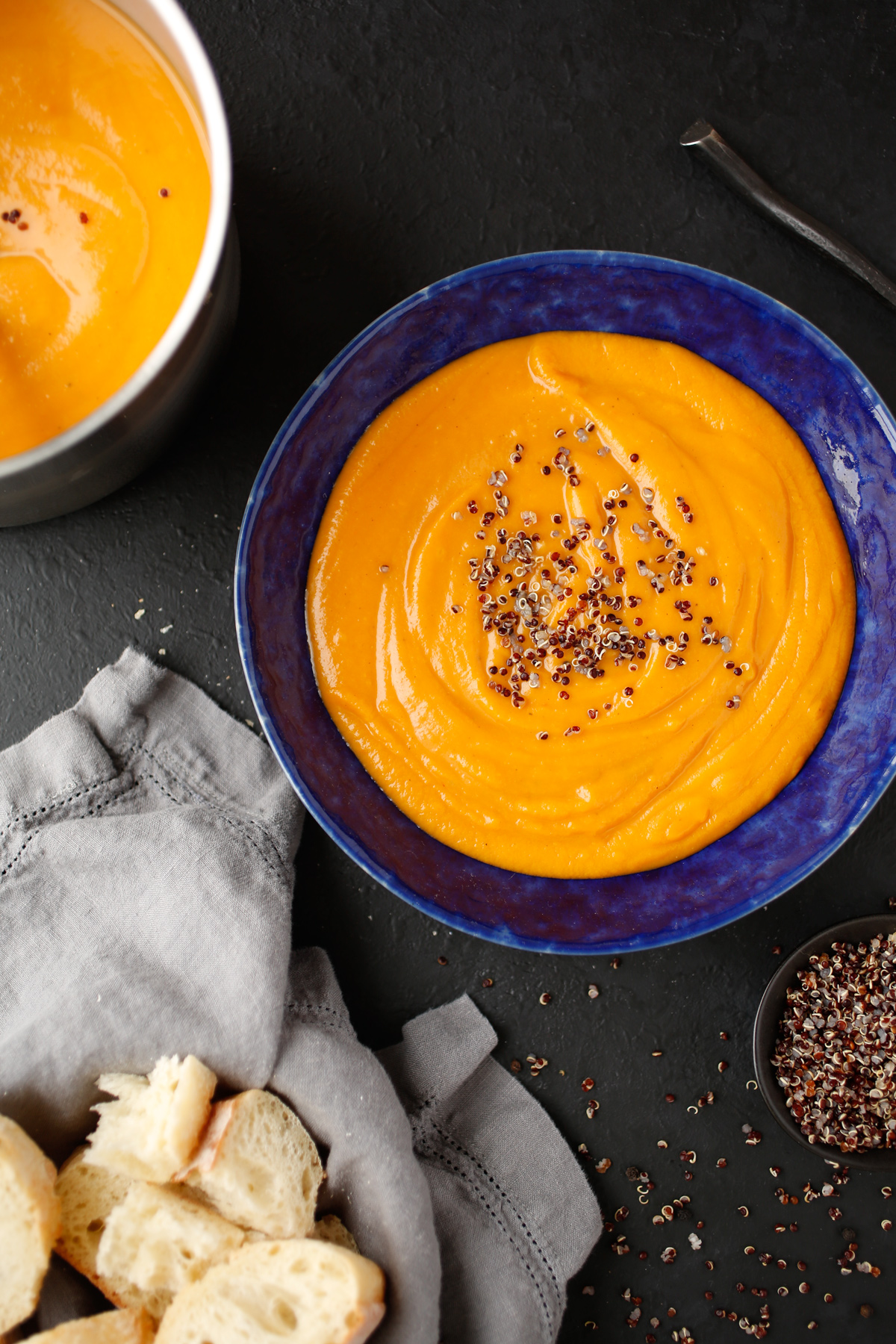 A Big Hug From A Bowl of Soup 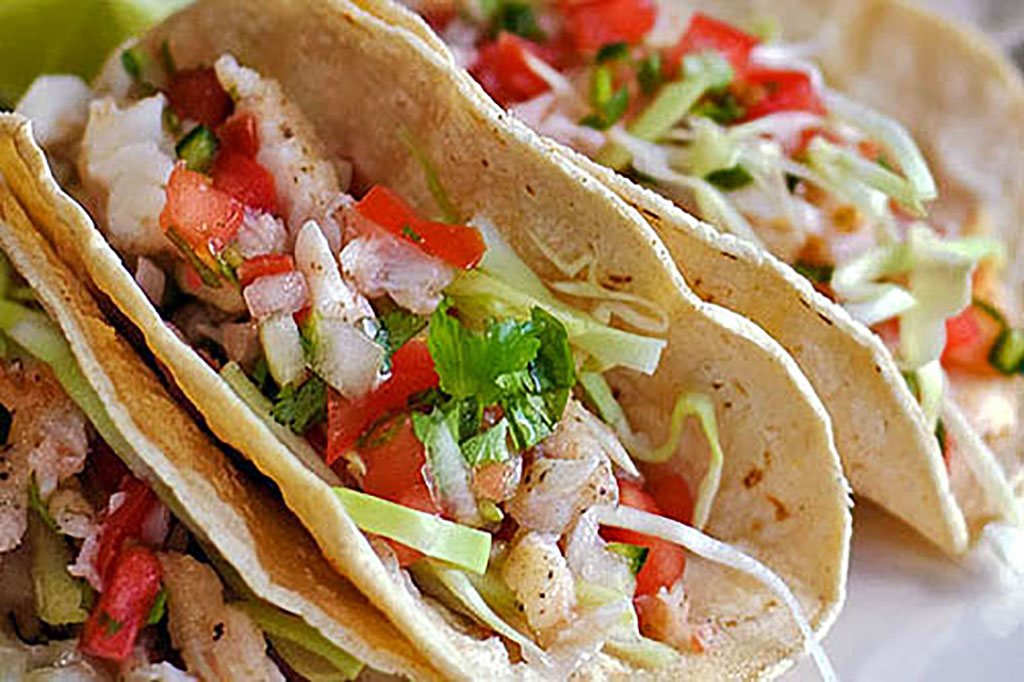