The Science Behind the Barrel 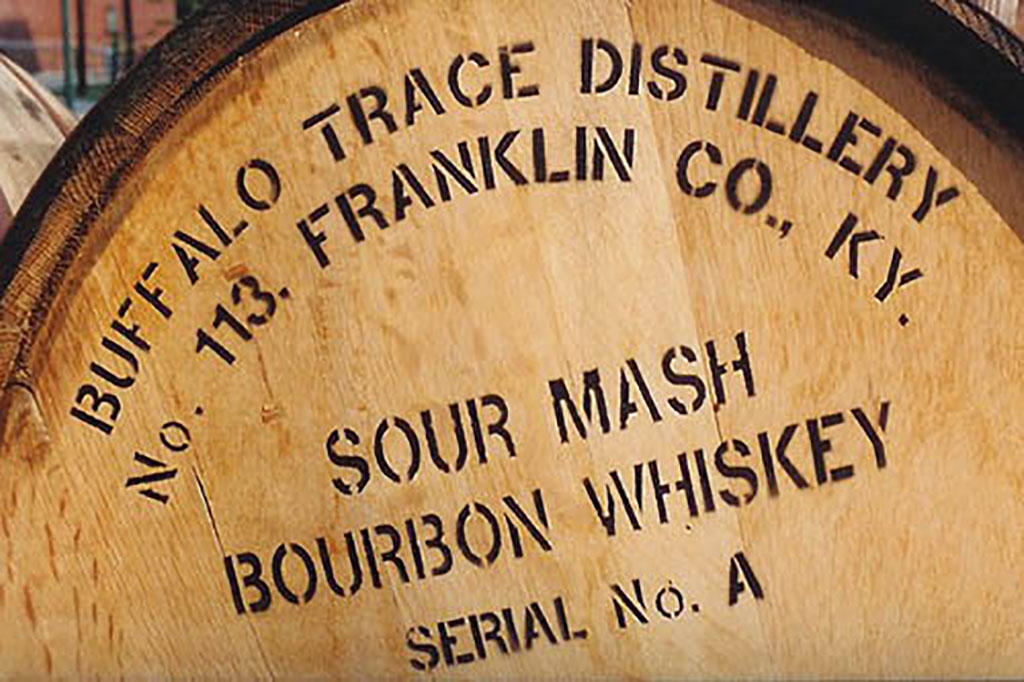 What a fascinating read In April 2006, a tornado struck the Buffalo Trace Distillery in Frankfort, Kentucky, devastating the warehouse, and leaving 25,000 barrels of whiskey exposed.

Years later, when the barrels were opened, and the bourbon inside was good

Which got the makers wondering, what exactly ARE the perfect conditions for storing the barrels in which bourbon ages? Interestingly enough, it’s a question no one had really asked before, despite the often noticed phenomenon that barrels situated near the windows in warehouses tended to become what manager calls “honey barrels.”  That is, those that produced above-average whiskey

Bigger picture, not only for bourbon makers but those who love wine as well.  What exactly is the science behind perfecting a 2,000-year-old invention, the barrel?

Read more of Wayne Curtis’s article in the Atlantic

Have a great Tuesday! 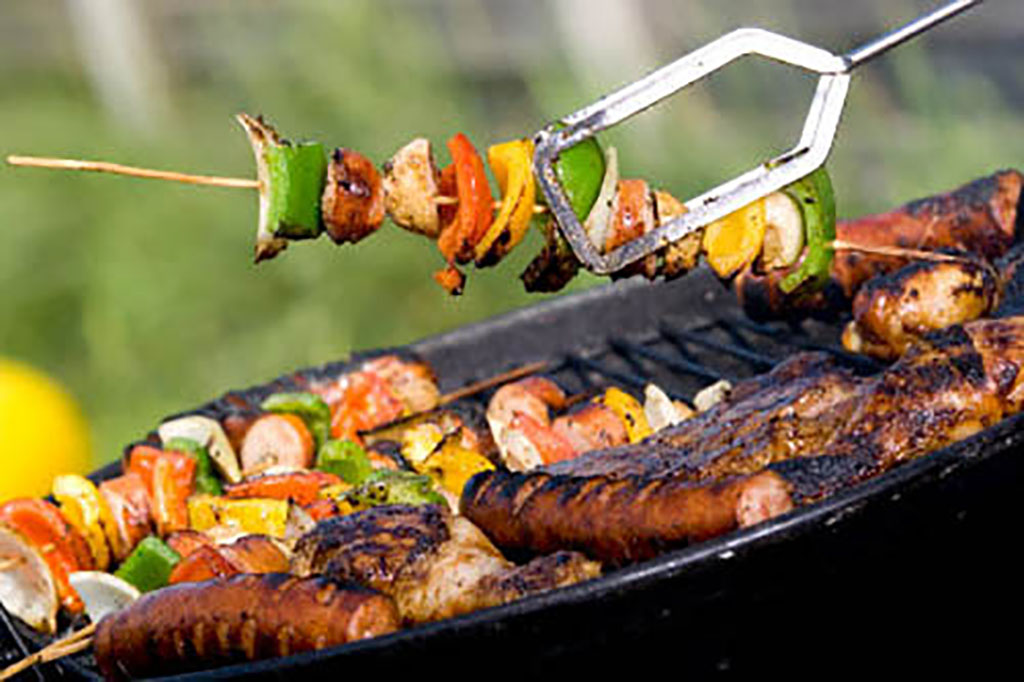