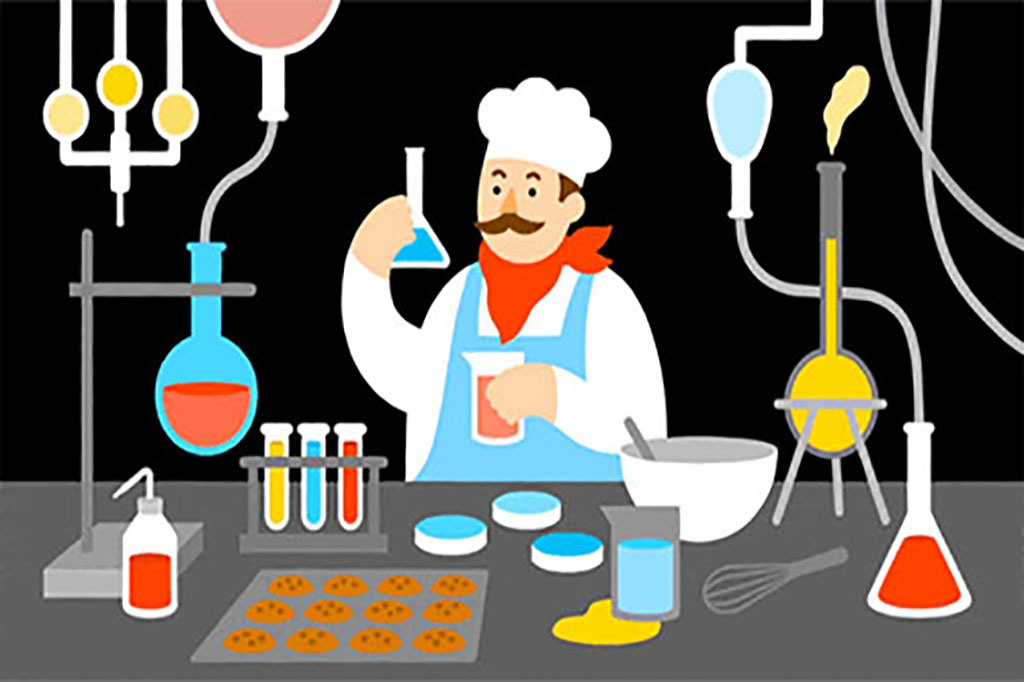 How cool is this!? For the first time, a version of Harvard's Science and Cooking 2013 Lecture series is being offered as a massively open online class (MOOC) through HarvardX, Harvard University's newest online learning initiative.

If you're an Alton Brown follower, of course, you know a lot about science can be learned through cooking, and vice versa.  So if you're interested in how recipes work, as well as basic physics and engineering principles, this course if for you

Its official name is Science and Cooking:  From Haute Cuisine to Soft Matter Science is completely free, and offers a collaboration between Harvard professors and world-class chefs According to the class description:

During each week of the course, you will watch as chefs reveal the secrets behind some of their most famous culinary creations — often right in their own restaurants.  Inspired by such cooking mastery, the Harvard team will then explain, in simple and sophisticated ways, the science behind the recipe.

Topics will include: soft matter materials, such as emulsions, illustrated by aioli; elasticity, exemplified by the done-ness of a steak; and diffusion, revealed by the phenomenon of spherification, the culinary technique pioneered by Ferran Adrià [a pioneer in modernist cuisine].

Though the course began in October 2013, I'm going to keep my eye open for the next registration.  Watch the exciting course trailer here.

Read more about it at NPR

What Do You Bring To A Big City Food Swap? 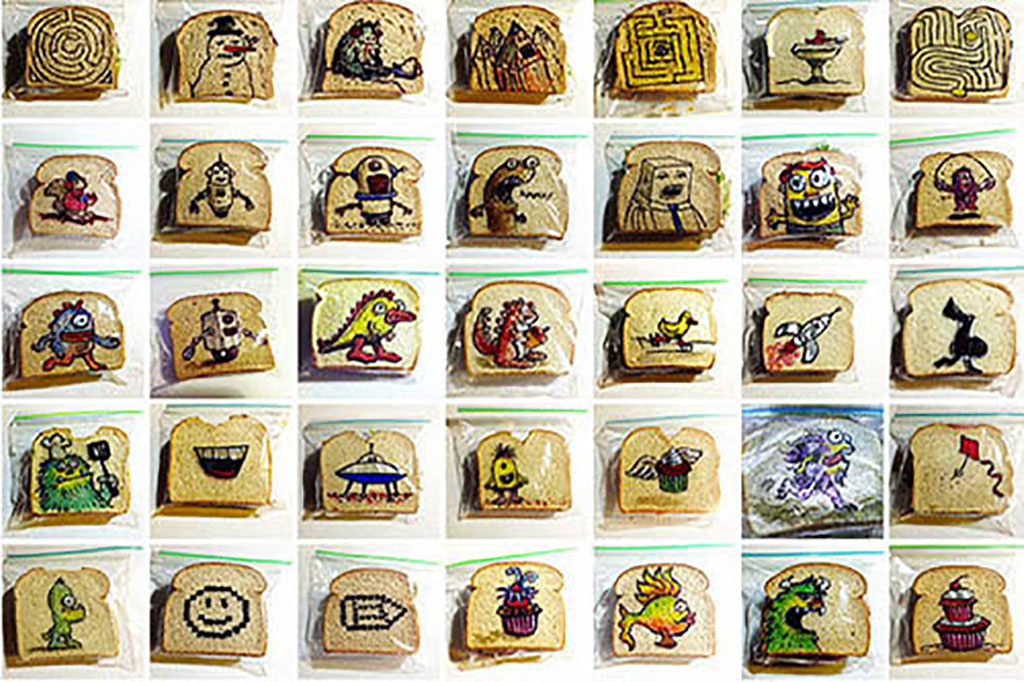 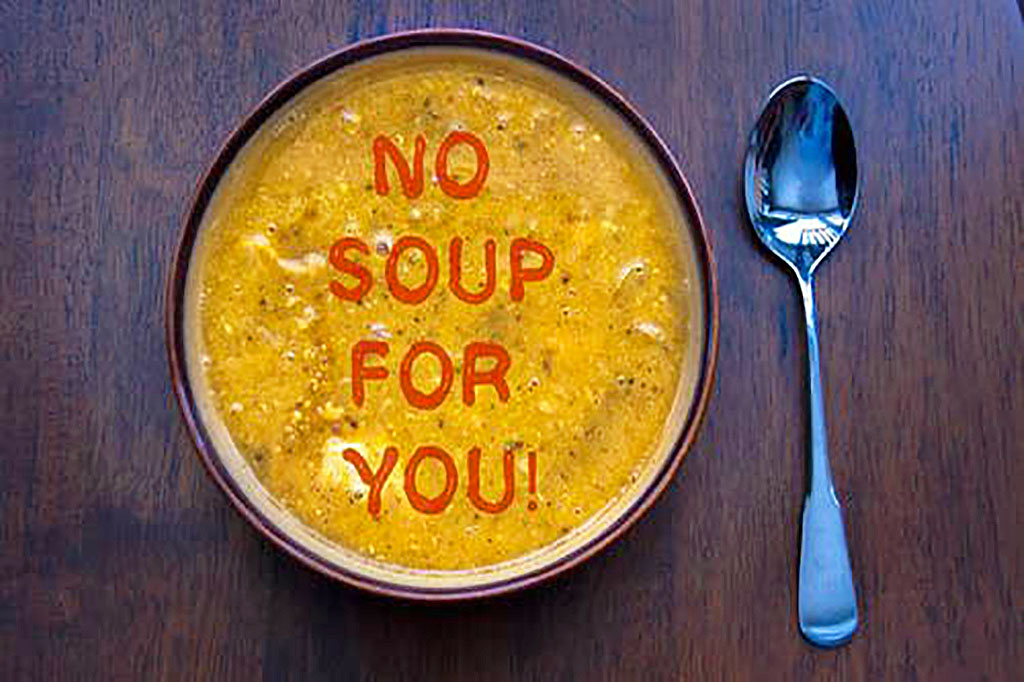 Festivus For the Rest of Us – What’s For Dinner?