Eggstra Special Fritters (Every Day Should Be Fritter Day, Really) 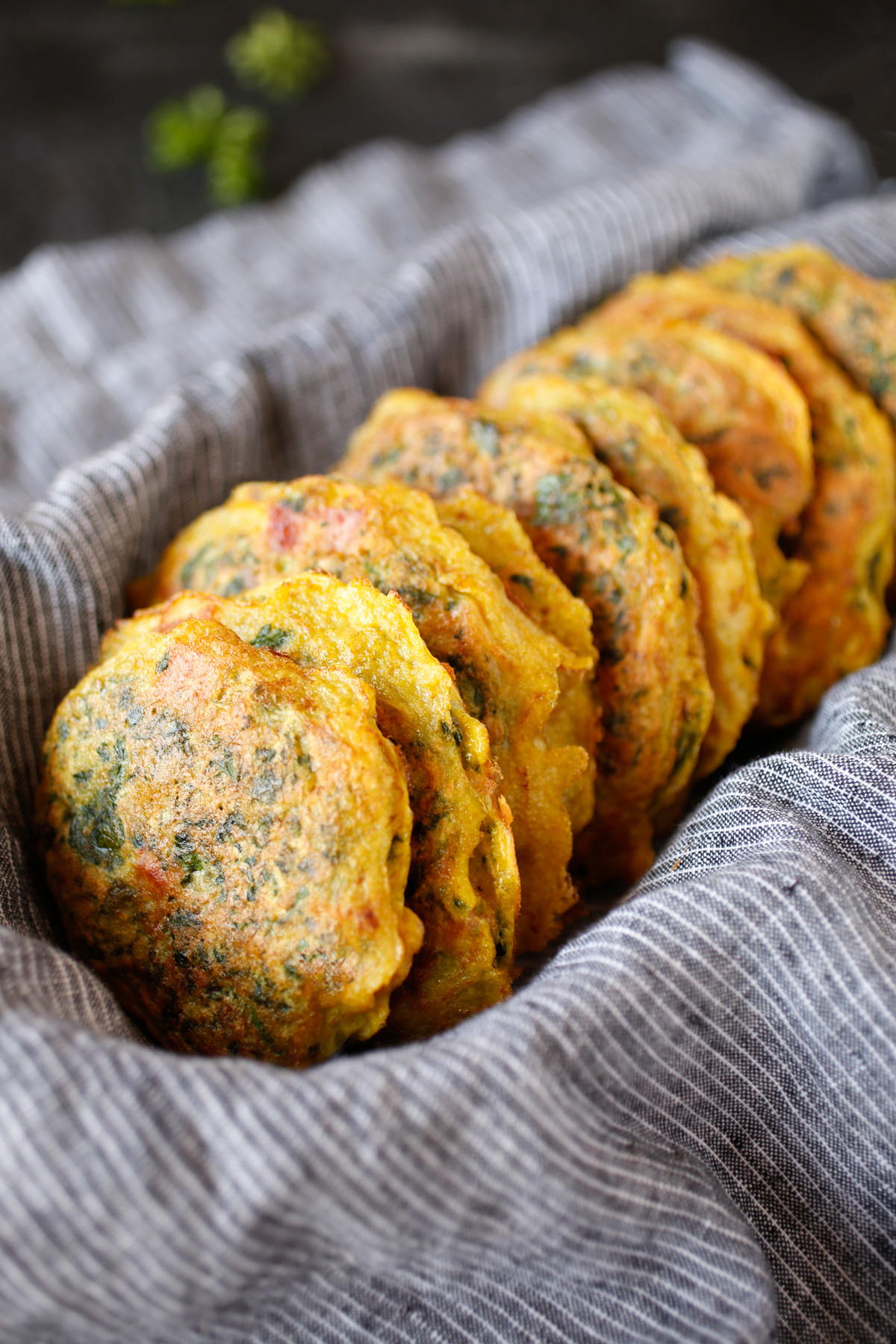 “Because everyone is defenseless at breakfast, there should be no contentiousness or crossness”   ~ Marion Cunningham | The Breakfast Book Lately, we've had a lot of friends passing in and out of our days.  Lots of catching up

One I met a few years ago at a food swap.  She's from Russia, makes the best crepes, plays the cello, and is one of the coolest people I've ever met.  Over lunch, she tells me the secrets to making boozy mustard.  I tell her how much I'm going to miss her when she moves away

I drop a meal off for a neighbor, who pours me a cup of tea.  We sit near the street-facing window as she tells me of everyone's comings and goings.  I tell her about Tips from Spies and the story of the Israeli spies in Switzerland.  How little old people (LOPS) are considered lethal

A much-loved couple, who are jazz musicians, stop for a visit.  We could've talked all night long.  The bourbon in the bottle is a few fingers lower than it was last week, and our house feels nice, very much lived-in

Most days, I spend long stretches of time alone.  I like the quiet.  I don't need much company.  But then someone comes into town, or maybe only across town for Spaghetti Saturday, with a pint of homebrew or a fancy lime pie because it's St Patrick's Day

We pull out the tables; the cats go deep into hiding, a big fluffy dog lays at our feet.  We've done this before, many times, and I realize how much I appreciate the people in our life.  They wake me up from wherever I've been The scene on Sunday mornings after hosting a party for twenty (+/-) isn't as disastrous as one might imagine.  The dishwasher will run (at least) three more times throughout the day.  Empty wine bottles by the front door.  A few odds and ends still left to be put away

I don't think there's anything I like cooking quite as much as spaghetti and meatballs for the people we love.  Because if they're invited, we're obviously fond of them, and who better to cook for than the people you're fond of?

My favorite meal of the day.  A time when we're both a little soft.  Before anything unfortunate has gotten in the way.  I can hear my husband rustling around, trying to be quiet, and then the shower turns on.  While it runs, I sneak out of bed and into the kitchen to grind the coffee, boil the water, start the eggs

I even remember that I picked up some very pretty tangelos at Trader Joes on my flower run the day before, and decided to put them in a bowl on the table. Tangelos go with fritters.  Fritters go with toast.  Toast goes with blueberry jam or drizzle of honey. I've spent the last few months unearthing recipes I'd had bookmarked for an awfully long time.  A number of them, as I discovered, hadn't aged like fine wine.  Fillings that ran and veggies never quite caramelized.  Not to mention that cake I served to dinner guests that was nearly inedible(!)

The rest of them, however, caused me to be consumed with regret when I think of all of the times we could have already eaten drip beef sandwiches, creamy tomato soup, and frozen pink cheesecake but didn't know about them yet

This is one of those times

I have a theory that you can tuck almost any finely chopped or shredded veggie into a savory pancake, cook it in small mounds until nicely done on both sides, serve it with a dollop of yogurt or a drizzle of hot sauce

They're one of those magical foods that come together quickly.  They freeze well.  They reheat well.  You can serve them with a salad and call them a balanced meal.  Not to mention they fill you up, allow you to put neglected ingredients in your refrigerator to good use, and they're terribly good for you too

Breakfast, lunch, dinner, if you have a six-pack of eggs on hand, a simple, and satisfying meal is never more than a few minutes away

This particular recipe is from Michelle Tam and following her lead, ham, and spinach is truly a great way to make them.  Although I've certainly branched out.  I've used my favorite pesto, a small handful of greens, and crumbled cheese in addition to the omelet-egg base.

Really, there are a million different ways you could remix them 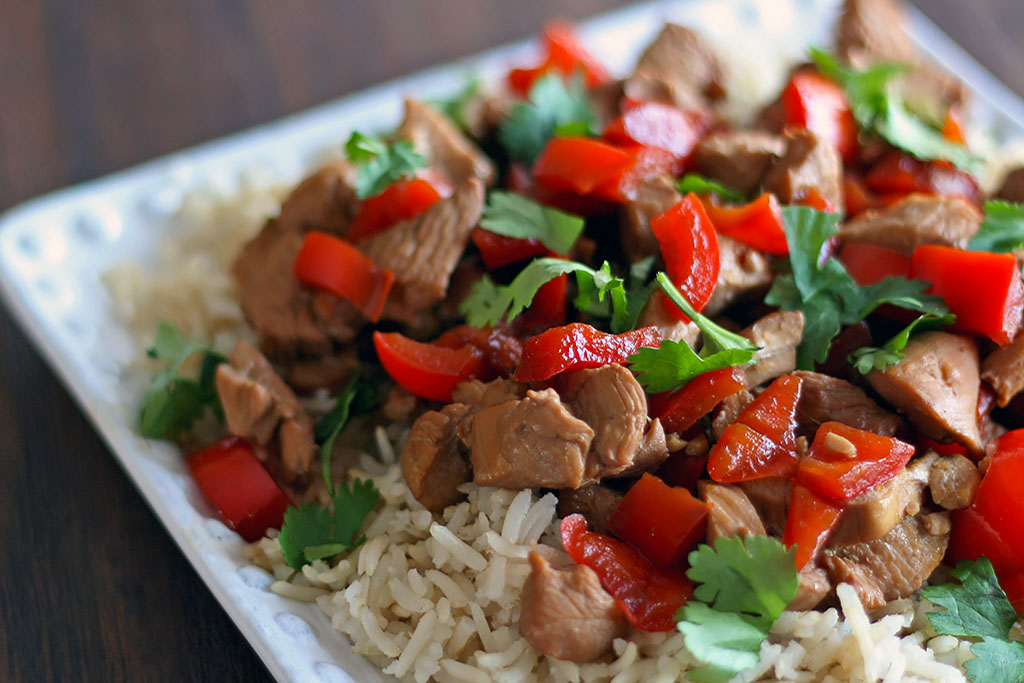 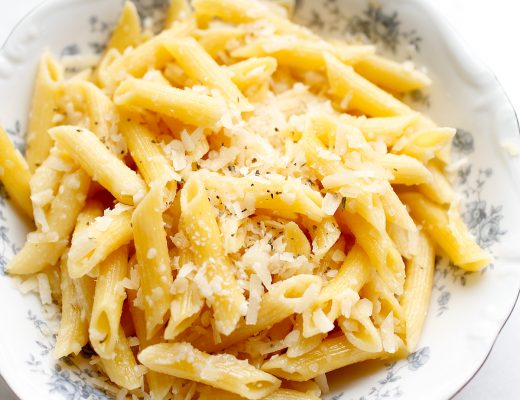 Parmesan Noodles (From Mom, With Love) 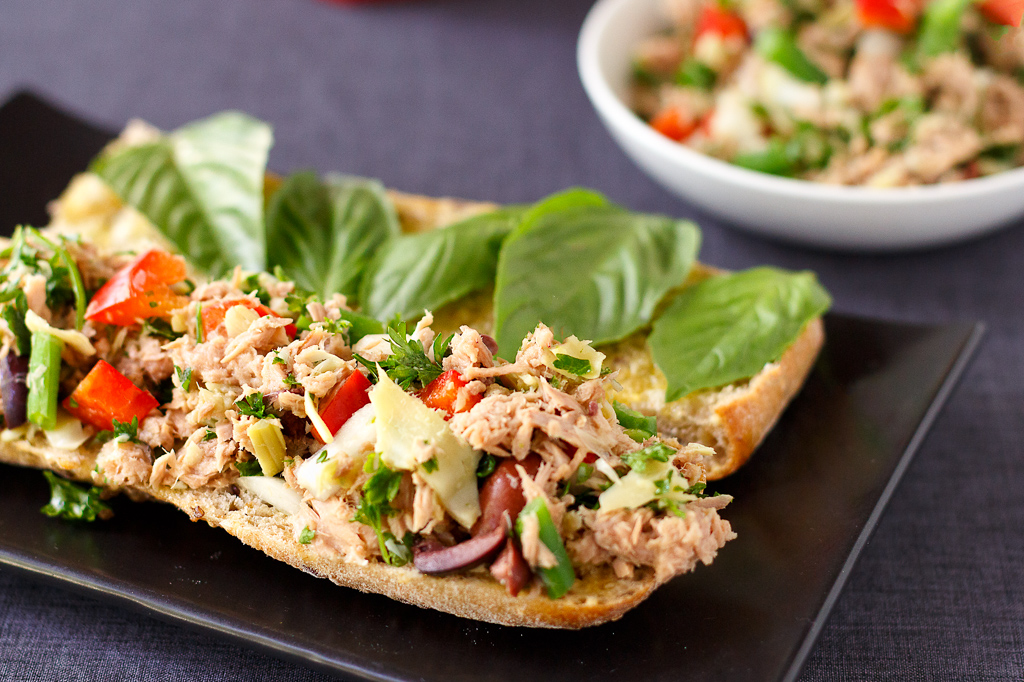