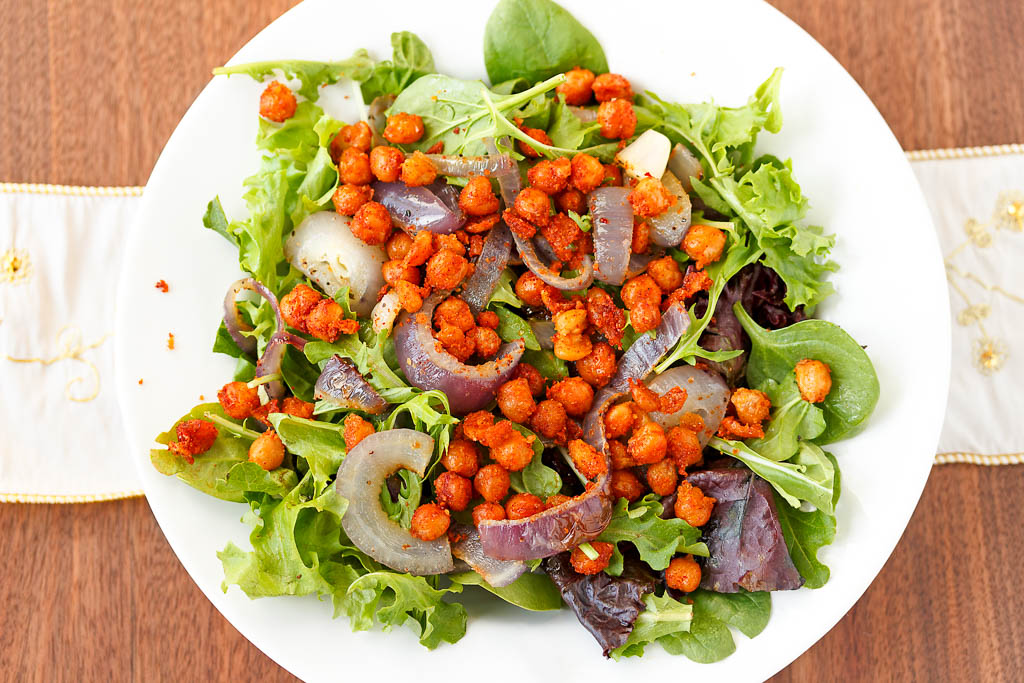 I've decided there are many good things to be said for coming in last, pretty much every time

Nearly six weeks have passed since I decided to add CrossFit classes to my weekly mix of workouts.  Though I can tell I'm getting stronger, I admit, most of the time, it's still quite humbling.

I managed to keep pace for a while, about halfway through, deciding 5000 meters is one heck of a long way.  I glanced side to side

“Oh my gosh, look at her go!  She used to run marathons; no wonder she's in better shape.  He's a firefighter, of course, don't they work out all of the time?

The first interval, over. Me?  Last place.  I rest A few minutes later?  Back on the rower, this time I've psyched myself up.

“OK, you're going to keep up with the woman who finished just before you.  Please, she's at least ten years older.  You've got this!

Huh, maybe I didn't eat enough for breakfast or stayed up way too late.  Didn't she say she's been doing this for a while?

A few minutes later, the second interval .. over. We begin one last time — the final minutes of class.  I'm exhausted and teetering on wobbly legs.

No more stories I'm telling myself, no more comparisons, no more worrying about someone else and remembering; instead, my definition of success.  I get to be here, right now, outside on this beautiful 80-degree day in March.

I'm only going to focus on

“What am I capable of doing, at this very moment?  Not them, but for me.”

Turns out, coming in last can still equate to a personal best.  My pace was far better than it had been in the two prior rounds. Mental energy given to winning, or competing was simply a distraction from the task at hand.  Success instead defined as being present in the moment and giving it what I had

A good reminder for my days, my writing, weight, and my work.  There will always be people ahead of me, or sometimes behind. The reality is, it doesn't matter.  Every day I go back, I still might be last, and when I walk through the door, my only concern is going to be on what I can give

Turns out, it's always more than I think With Spaghetti Saturday coming up this weekend, I've been testing recipes.  Certainly, we'll be adding a new kind of meatball, though I thought it would be fun to include a salad as well.

From America's Test Kitchen, a vegetarian spin on the classic flavors of caramelized onions, smoky bacon, and creamy mustard dressing.  The chickpeas browned into a toasty crisp, before being tossed with seasonings.  Crushing some ensures they'll cling to the lettuce.

A scant teaspoon of Vegenaise (a vegan substitute for mayo) is whisked with a combination of honey, whole-grain mustard, and apple cider vinegar, to give a vinaigrette that's creamy, yet not so heavy it weighs down the salad greens.

Charring sliced red onions under the broiler brings out their sweetness and adds an extra layer of smoke to this hearty and delicious salad.

ps:  Make a double batch of the crispy spiced chickpeas.  They make great snacks on their own! 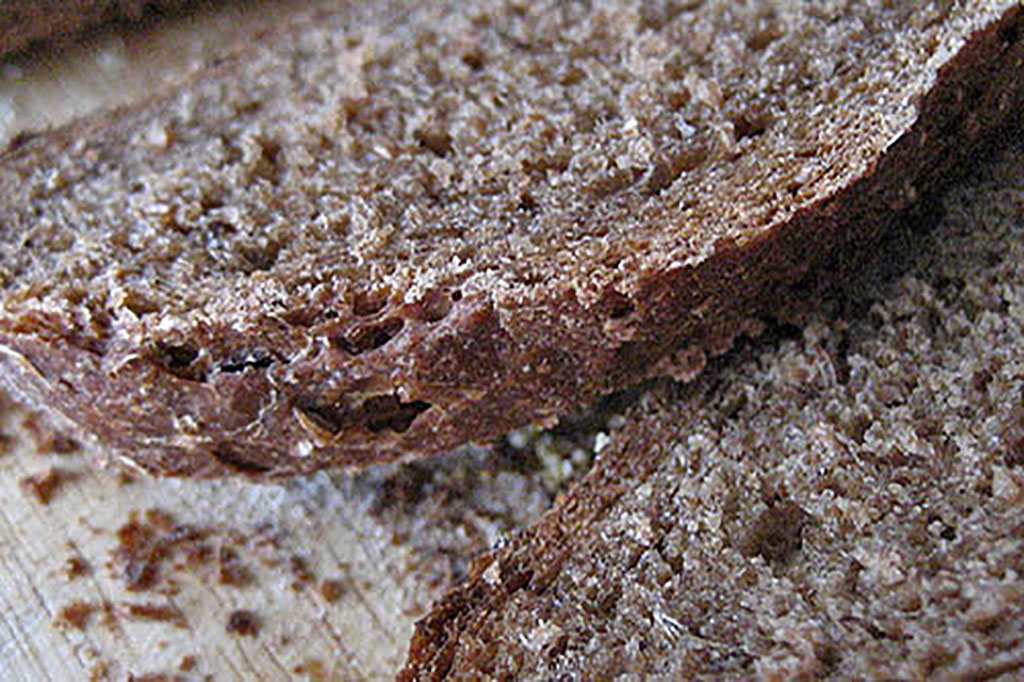 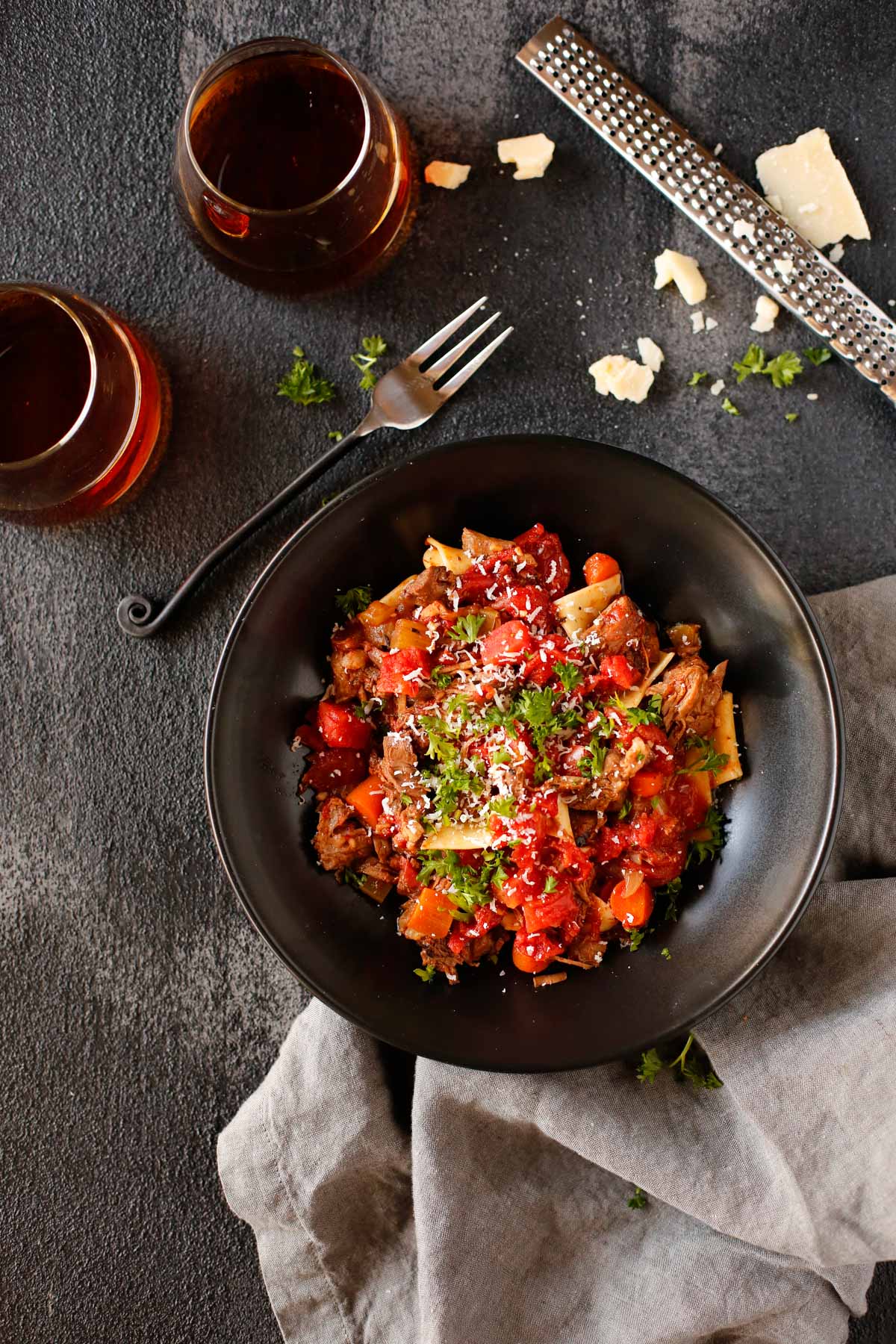 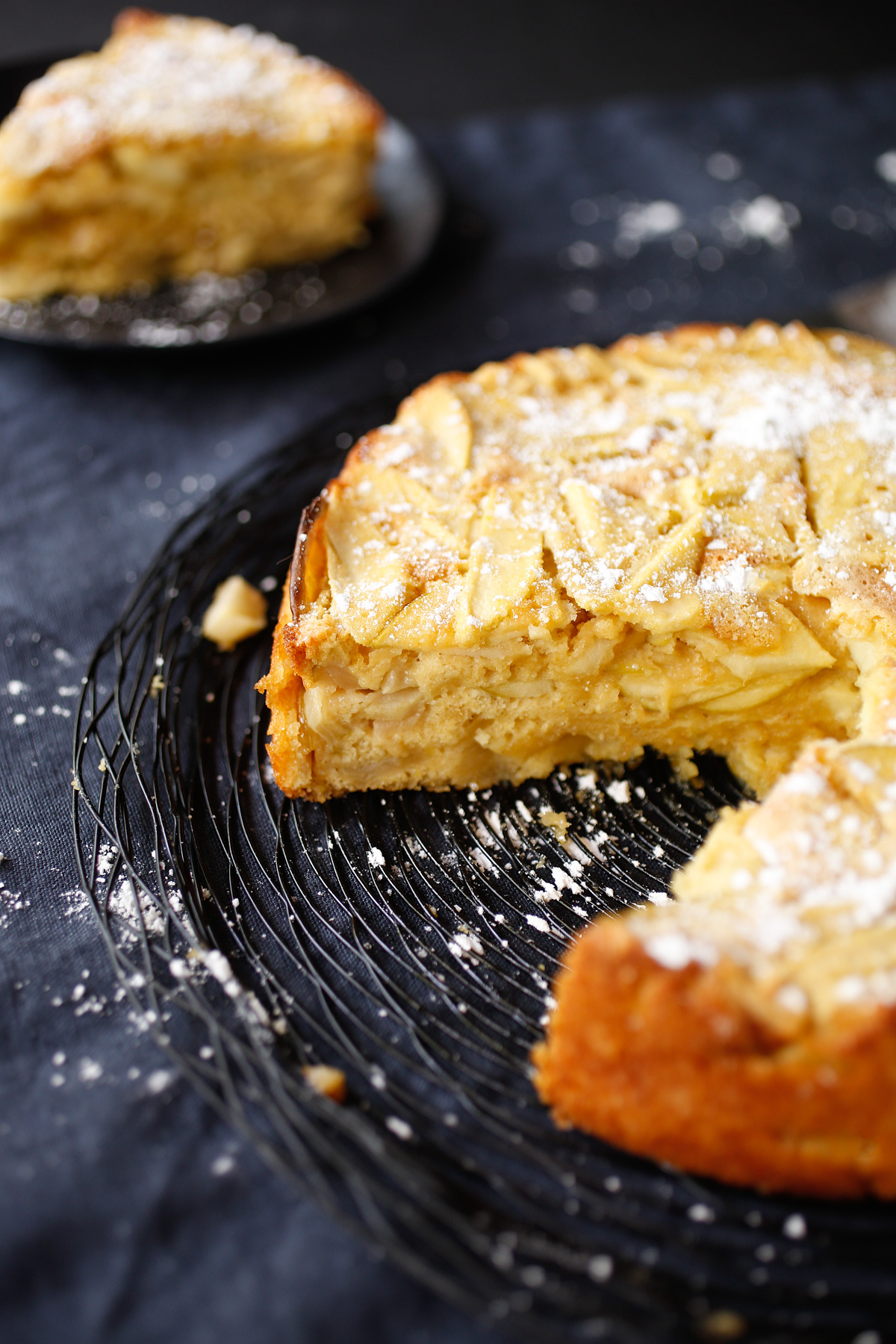 Apple Sharlotka (From Russia With Love)