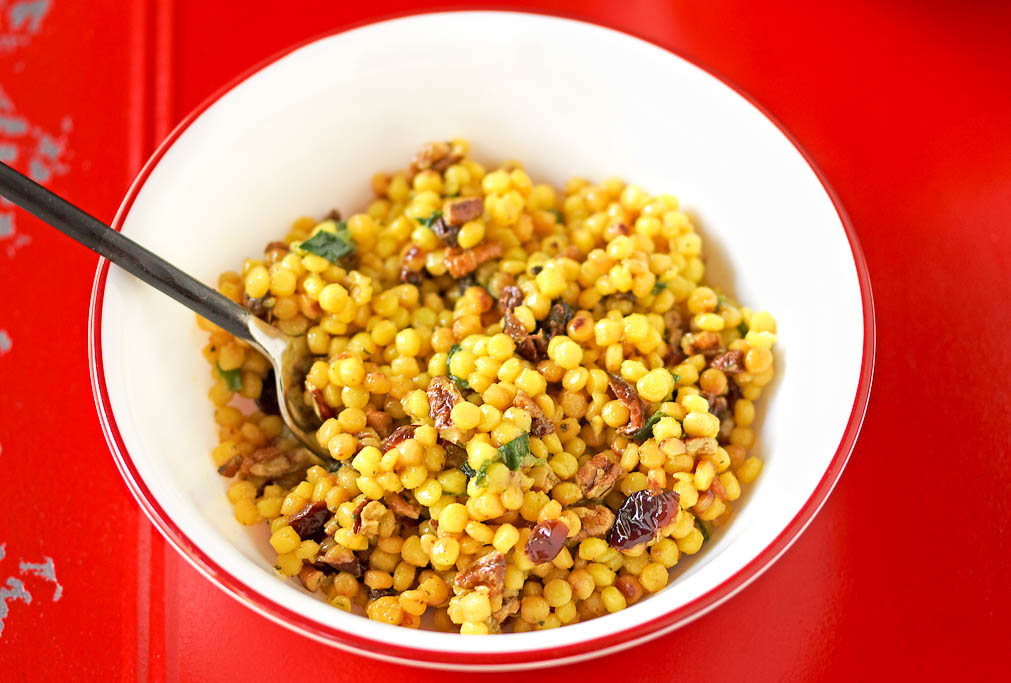 “Watch your thoughts; they become words A powerful reminder over the past year, to guard my thoughts.

For those who may have missed the last post, this is Part II.  To bring you up to speed, I shared a bit about my evolution with weight loss over the past couple of decades, and the reverence for the everyday mental toughness that will always be required

By the time I reached my 40s, although I didn't realize it at the time, the ante had been upped

in a very big way

I found myself in the best shape of my life, with the honor of being a coach and instructor to others, as well as beginning my education in holistic nutrition.  With newfound knowledge in hand, I was exposed to many different experts, each with their version of an eating plan, and I began trying them out

At first, these new ways of eating were exciting, though, after a while, I began to notice something terribly weird was starting to happen I started thinking about it constantly.

The first plan I tried was from Venice Nutrition, as it was being adopted by the gym I love and whose coaching staff I was a part of. The basic premise is to eat a small meal every three hours, with each consisting of roughly equal amounts of carbs and proteins,  with a little bit of fat

I dutifully set timers to remind myself to eat, weighed portion sizes, and modified recipes to bring the ratios in line.  There were a few meals I knew were safe, everything else?  Not so much.  That is until it could be calculated.

Then came The Plan from Llyn-Genet Recitas, one of many that might eventually be offered to students at Hawthorn to try.  The idea?  A way to expose those of us studying in their nutrition programs, to different eating plans, their founder's materials, how the information is presented, as well as a, peek into their business model

At its essence, The Plan is about discovering which foods, and food combinations may be inflammatory for your body.  The concept is great.  It's the getting there that's a tad bit painful.

One starts with an elimination diet that's as strict as anything I've ever experienced, with a new potentially reactionary food tested every couple of days.  If you fall off the wagon, with even a morsel, it's back to All of the common-sense approaches that had worked for me over the years were now off-limits.  Replaced with rules such as eat according to the clock, no matter your hunger.  This is your menu for the day, do not deviate

I stopped lunching with my husband and my mom because everything on the menu was potentially inflammatory.  What would happen?

Lunch with friends became awkward.  What are you going to order?  Is it on-plan?  Freudian slips that needed to be navigated

My favorite coffee shop?  I stopped going because there was nothing on the menu I was able to eat anymore, and everything else was too tempting

The more I thought about food, admittedly, the more I simply began to want.  I developed odd cravings for forbidden things like cottage cheese, yogurt, or a homemade English muffin with peanut butter and jelly.

While they all used to be part of my arsenal of healthy eating, now they were associated with With the guilt, came the tape recorder in my head that told me lies about how bad I was because I'd slipped.  My goodness, when I was caught up in this craziness, it could be horrible and affected everything else in my days.

This constant repetition of negative thoughts, which, while they didn't completely take over other aspects of my life, I was beginning to see it from there.  That is until one day I had a moment of

The kind that happens when we decide to quit the job that's killing us, or cut ties from the toxic relationship we're in, or move from the place that doesn't represent anything about who we are.

I finally had enough perspective to see that none of this was who I was, and certainly living with these kinds of thoughts inside my head was not going to be a long-term I read an interesting statistic the other day.  When my food coach interviews new clients, they admit to thinking about food 80% of their day(!)   My first reaction was sadness, although admittedly, I can see all too well how it could happen, creeping up on you slowly before you're able to realize what's happened

I've stopped all of the dietary obsession madness, it took a while of being mindful and developing new habits, but I've made it to a place where I don't intellectualize everything that passes through my lips anymore.

I stopped speaking so negatively to myself, and realized they were simply two diet plans.  For some, they work really well.  For me? Not as much.

The bigger picture of the accompanying spiral of guilt and self-loathing is all a beautiful lie fed to us, and encouraged by the world.

My mind is again quiet and at peace

So, you may ask, how and what are you eating now? Sometimes my husband and I love to walk around Whole Foods on a lazy weekend afternoon.  I can never resist bringing home a few of the things from their deli.  This salad was too good not to be recreated

It's a salad that's a great side, perfect for bringing to a party, and wonderful for lunch the next day.

A note about couscous: Israeli couscous and regular couscous (Moroccan) aren't cooked the same way.  Israeli couscous can either be cooked in a big pot of salted boiling water (like pasta) or boiled in a hot broth.

Regular couscous is either steamed or, in the case of the instant variety, simply mixed with boiling water until it puffed and all of the water has been absorbed

ps:  You can read more about my healthy eating journey in Part I  |  Part III  of this series 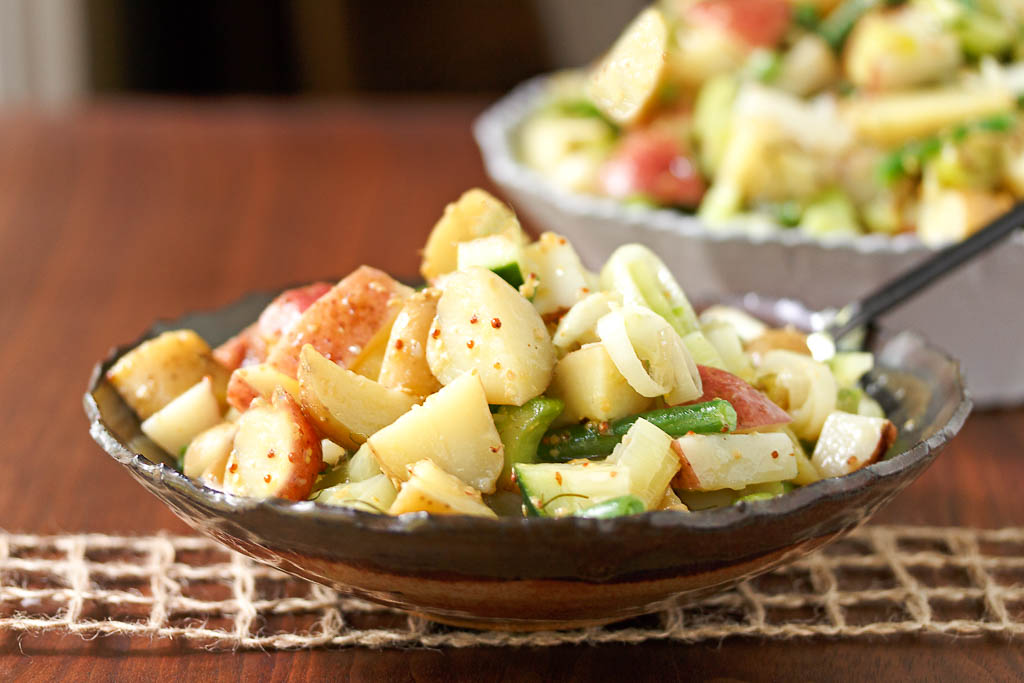 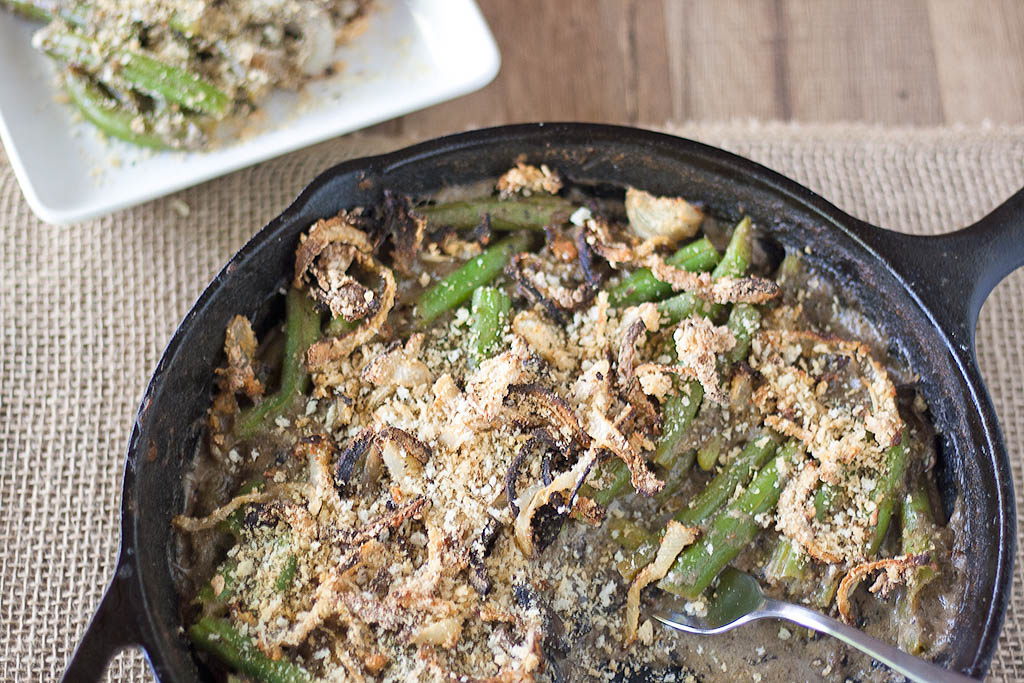 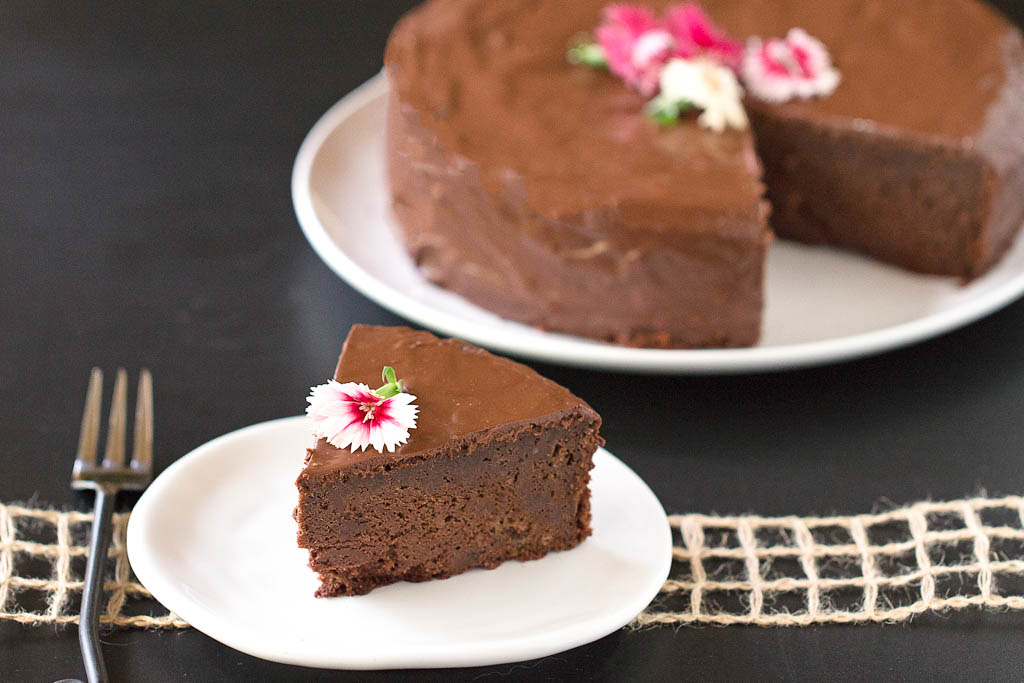