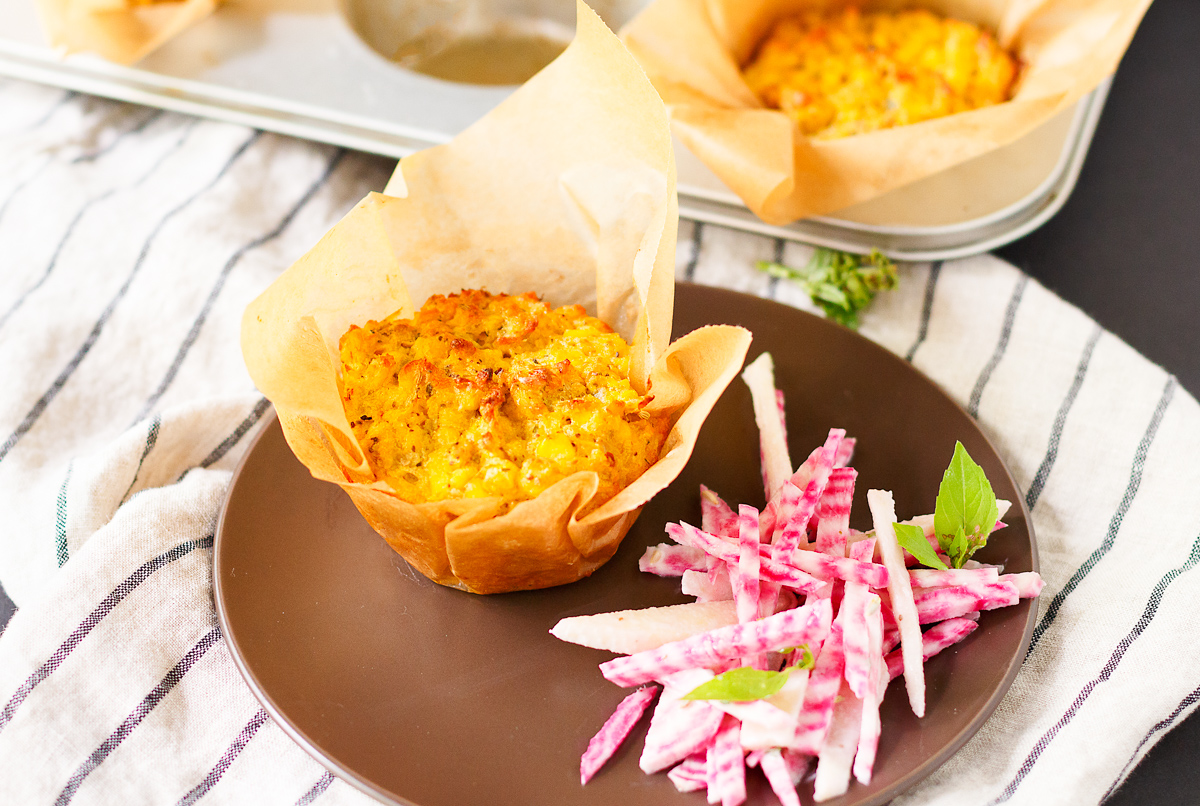 How was your long holiday weekend? We took a road trip to Minneapolis in search of inspiration for a few new pieces of furniture and an upcoming kitchen remodel.

It was fun to wander around IKEA, and also to stop into some of the stores from my favorite catalogs.  We came home with a million ideas and pictures of things we liked.  Now comes the hard part, having to choose(!)

We also spent some in the garden

This year, instead of the CSA, I gathered up my courage and asked our neighbors if I could instead buy into their garden.  A deal too good to turn down.  I'd take care of weeding, in exchange for veggies.

Oh my, I had no idea just how much fun it would turn out to be.

Nor that they'd put us officially in charge while they're away for July in Australia and New Zealand(!) Before they left she gave me the one-two:

“Pick lettuce and kale like so, that way the plants will produce all season long.  This is how to prune all of the herbs.  The fennel needs a bit more time, can you see how small they still are?  Remember we have red beets here, golden beets two rows over, and the striped?  Ummm .. now where did we plant those?

If it's hot and dry, you'll want to water a couple of times a week.  But whatever you do, please aim the sprinkler away from the tomatoes.  Those we'll water by hand at their base.  Don't worry about writing all of this down, it's easy, and I promise you'll remember.

But the most important thing of all?”  She winked, “Enjoy.”

While my husband and I worked, we snacked on cherry tomatoes and snap peas straight from the vine.  Little Z ran and played amongst the rows.  Every now and then he'd find himself lost somewhere in the sea flowers, but always managed to power through

By nightfall, our fridge was filled with all things green, colorful, and delicious

True confessions?  In the back of my mind, I can't help but think. “What happens if they come back to a garden that's weed-free, but I've killed everything off?”

(Worries for another day)

Wishing for you the happiest of weeks ahead! A new recipe to share today.  One that makes a generous starter or light lunch

Not a traditional muffin fan?  These are for you.  At a glance, they resemble cornbread muffins but aren't.  Far from it, in fact.

These corn-riddled muffins are light, airy, and utterly creamy all at the same time.  They're nicely balanced with herbs, and the surprise of bits of cheese tucked inside

The accompanying beet and apple salad are perfect for summer.  Not only is it pretty, but has such a nice flavor combination from the earthy sweetness of the beets and the tartness of the apples.

A salad that's easy to prep in advance, its parts keeping well in separate containers.  Combine them right before serving.  The apples will turn a wonderful shade of bright pink from the beets.  Leftovers are just as good (if not better) Other cheeses work well as replacements to feta.  Gorgonzola or blue cheese (for example), if you're hoping for something with more of a punch

Whatever you do, don't throw out the greens from your beets.  They're full of all things good for you and are great chopped raw in a salad or cooked as a side (similar to swiss chard or spinach)

~ Adapted from Nopi: The Cookbook, by Yotam Ottolenghi and Ramael Scully 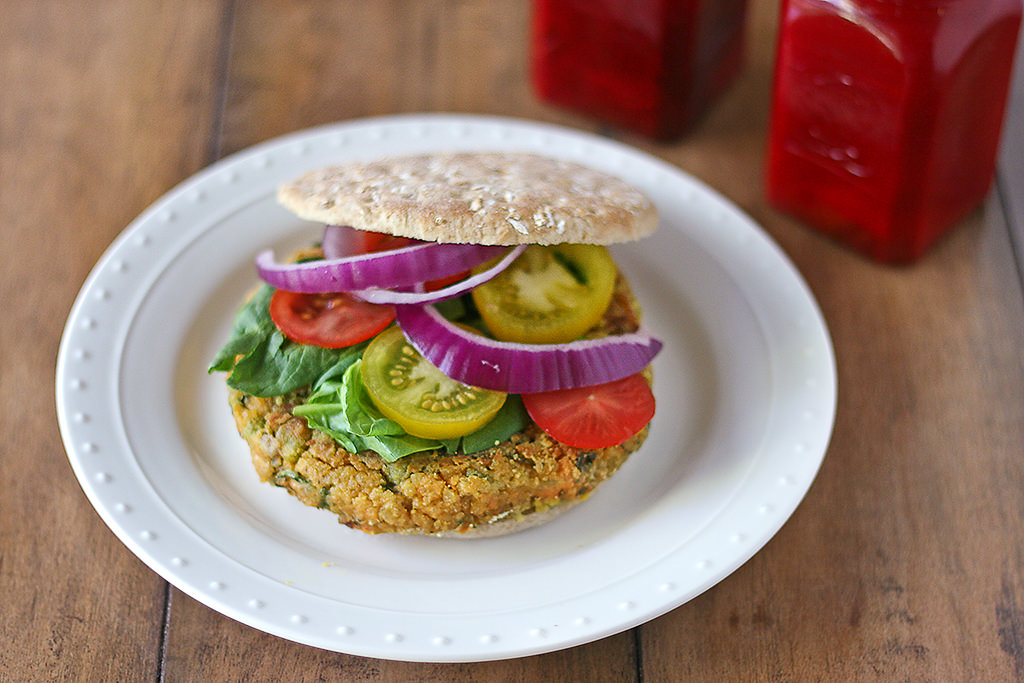 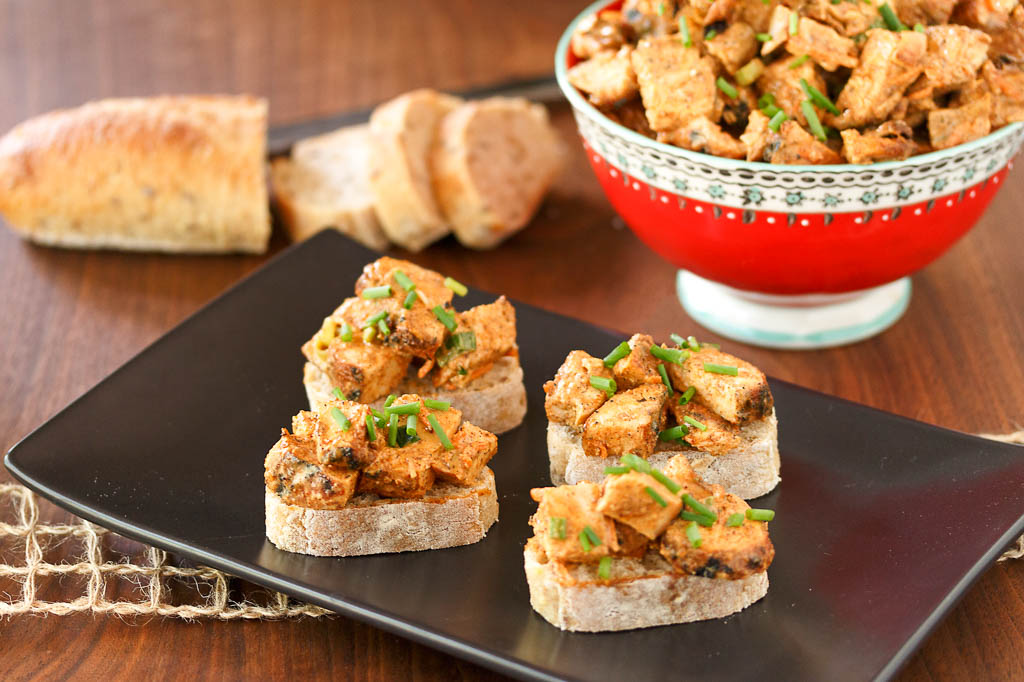 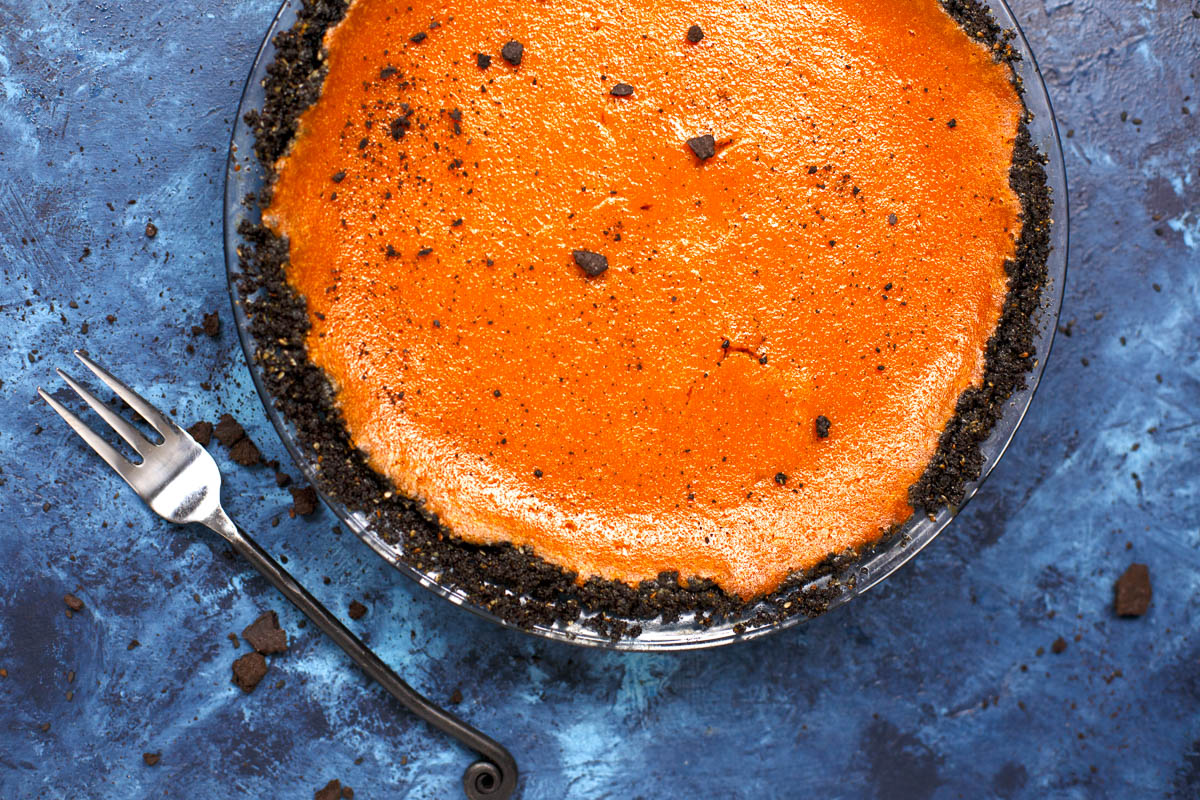