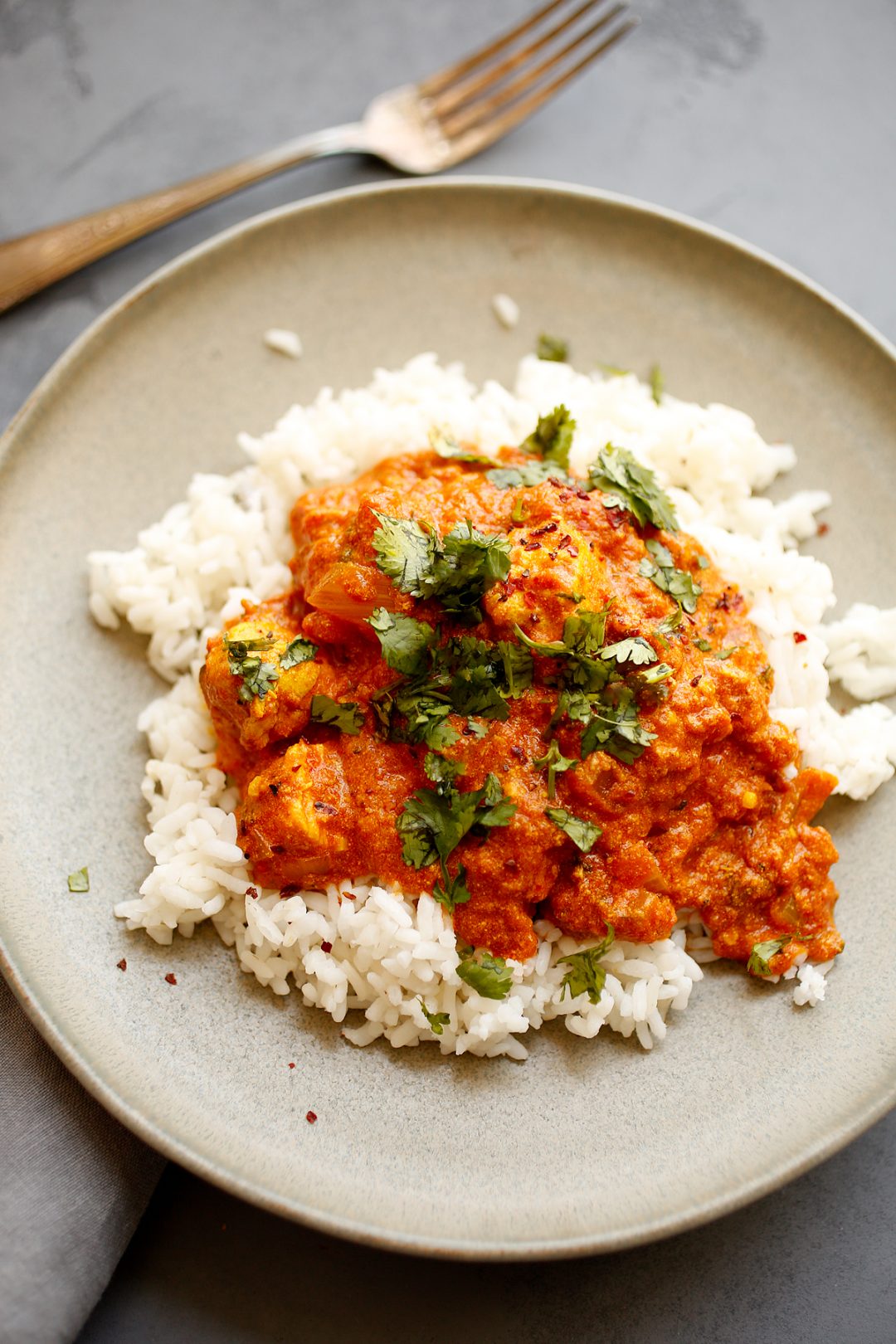 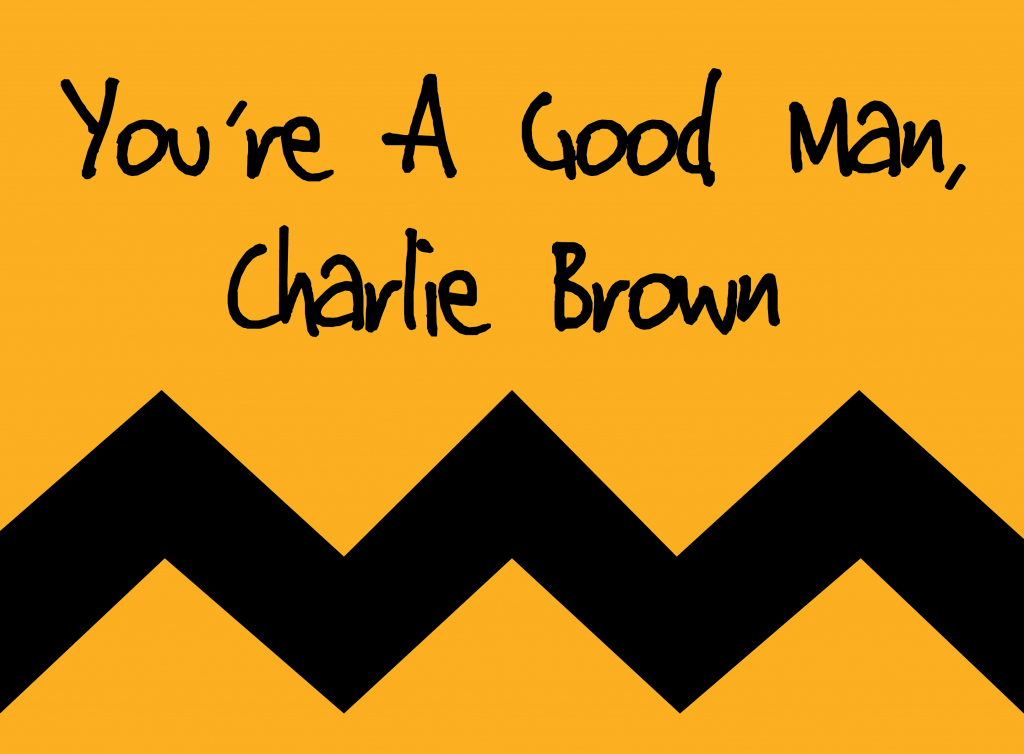 For years, he’s traveled around the state, helping companies build better widgets.  Things like “Help, we re-designed our bowling pins, and they aren’t as strong as they used to be.”  Or lately,  “Help, we want to install infrared sensors to take people’s temperatures.  What are your recommendations?”

He’s given a lot of presentations

I, on the other hand, am far from a seasoned pro.  Although, in the past couple of months, I’ve given more than I think I have in the last twenty+ years.  This isn’t a bad thing. 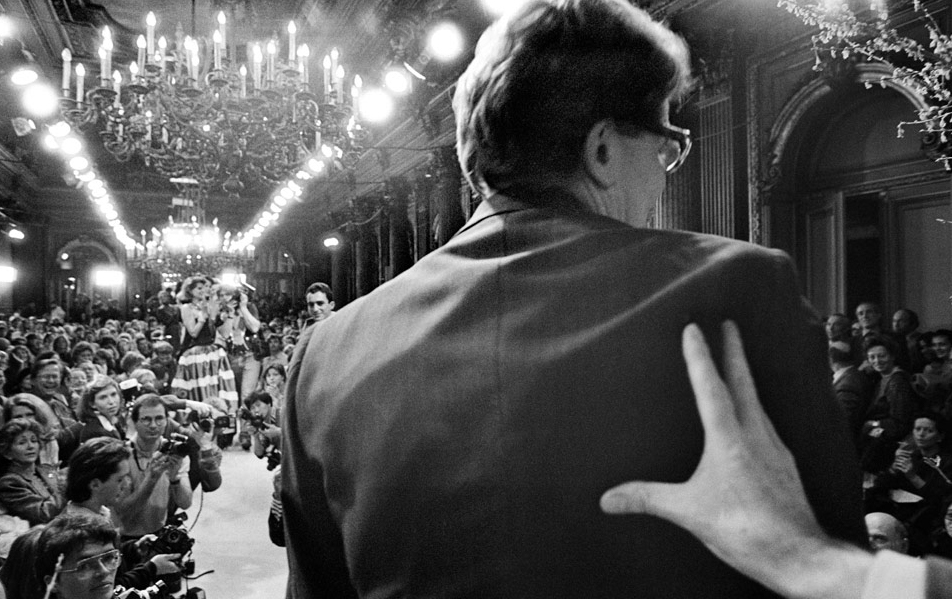 So he’s decided he’s going to help me up my game and has begun offering pointers.  The latest?  Jokes.  “Inject a bit of humor into the situation.  Nothing fancy or long-winded.  Just some dead-pan one-liners to make people smile.”

The problem?  I’ve never been a very good joke person.  I can’t remember them, my delivery isn’t the smoothest, and most of the time one-liners go right over my head(!)

The other problem?  On the morning of my presentations, he tells me all these funny one-liners as he’s heading out the door.  While I give it a valiant try, my brain doesn’t retain much at 6 am.

“The number-one quality of all great storytellers is their willingness to be vulnerable, to tell on themselves in front of thousands.  Each story told is a gift to the listeners”  ~ Catherine Burns | The Moth Presents All These Wonders

So, when I’m feeling particularly nervous, instead of trying to be witty, I’ve started telling this story instead.  The story of a wife bumping along, and a husband cheering her on and trying to help however he’s able.

It adds a bit of humanity and helps break the ice.  The best part?  People have even started sending me funny ideas on the side, which have turned into little bright spots throughout the day. 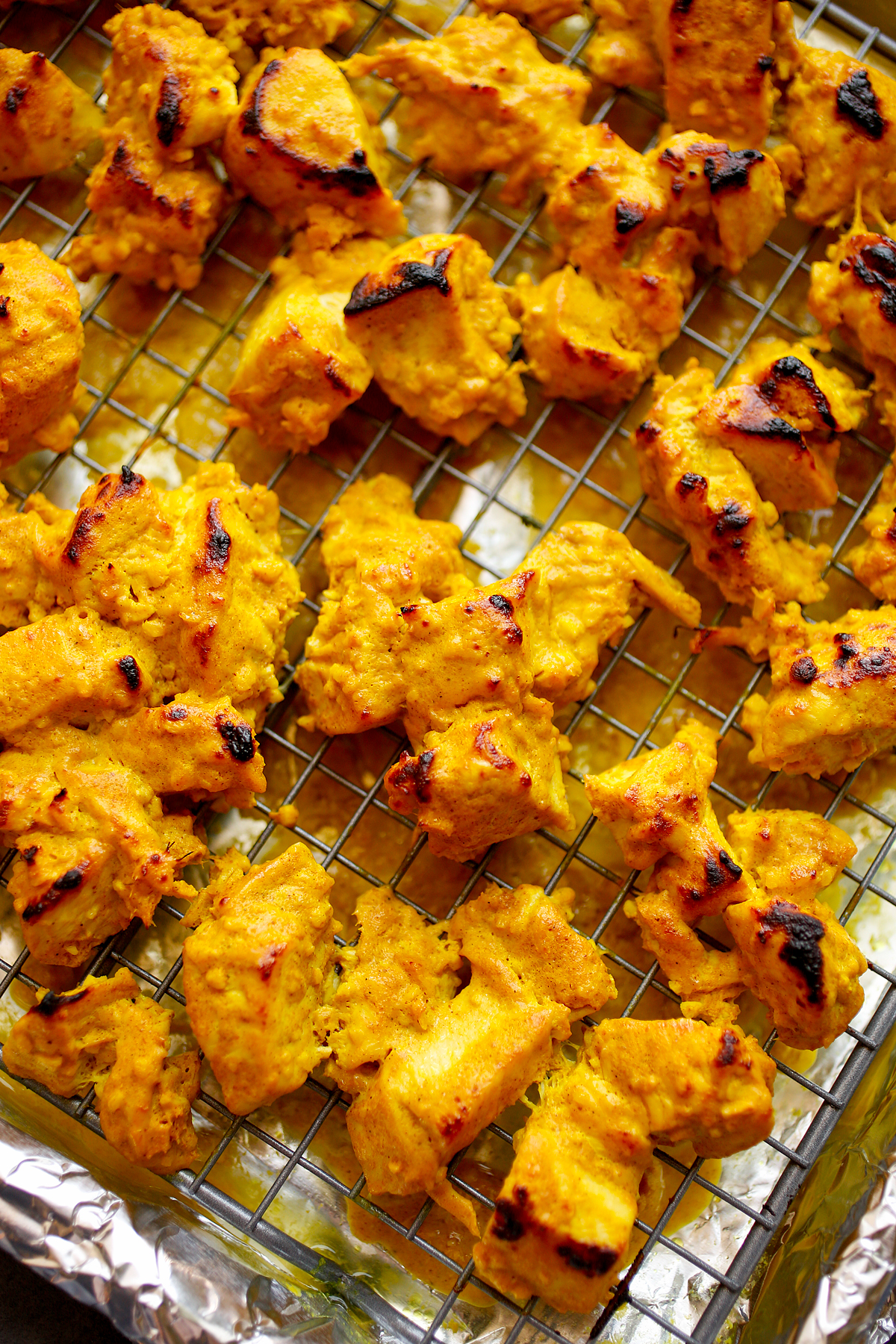 I realized the site is lacking in recipes for Indian flavor lovers, which is unfortunate because it’s one of my husband’s favorite flavor profiles.  A year or so ago, I decided to find a few that he’d really enjoy.

As fate would have it, I’d parked myself for the day in a small conference room just outside one of the kitchenettes on the third floor.  A little before noon, one of the best smells came wafting in.  It was so distractingly delicious; I decided to seize the moment.  Emerging ever so casually to fill my teacup, I hoped the person doing the warming looked friendly enough to casually inquire about their lunch.

Turns out, it was Chicken Tikka Masala, and I quickly fell into an Indian spiced rabbit hole

I Googled and short-listed a couple of ideas that looked promising.  The result was so good that I passed along the recipe every chance I got for the better part of a month.  It was destined to become a staple in my cooking repertoire.

Despite vowing to make it on the regular, I didn’t for almost a year(!)  At that point, I worried that my notes weren’t very good or what I’d remembered was better than it actually was.  Is there anything worse than having oversold something .. to yourself?

However, last weekend my craving was finally stronger than my fear of muddling the memory of it with something good but not shout-from-the-rooftops good.  I tackled it again and barely made it to the table for dinner because we started eating straight out of the pot, standing up. 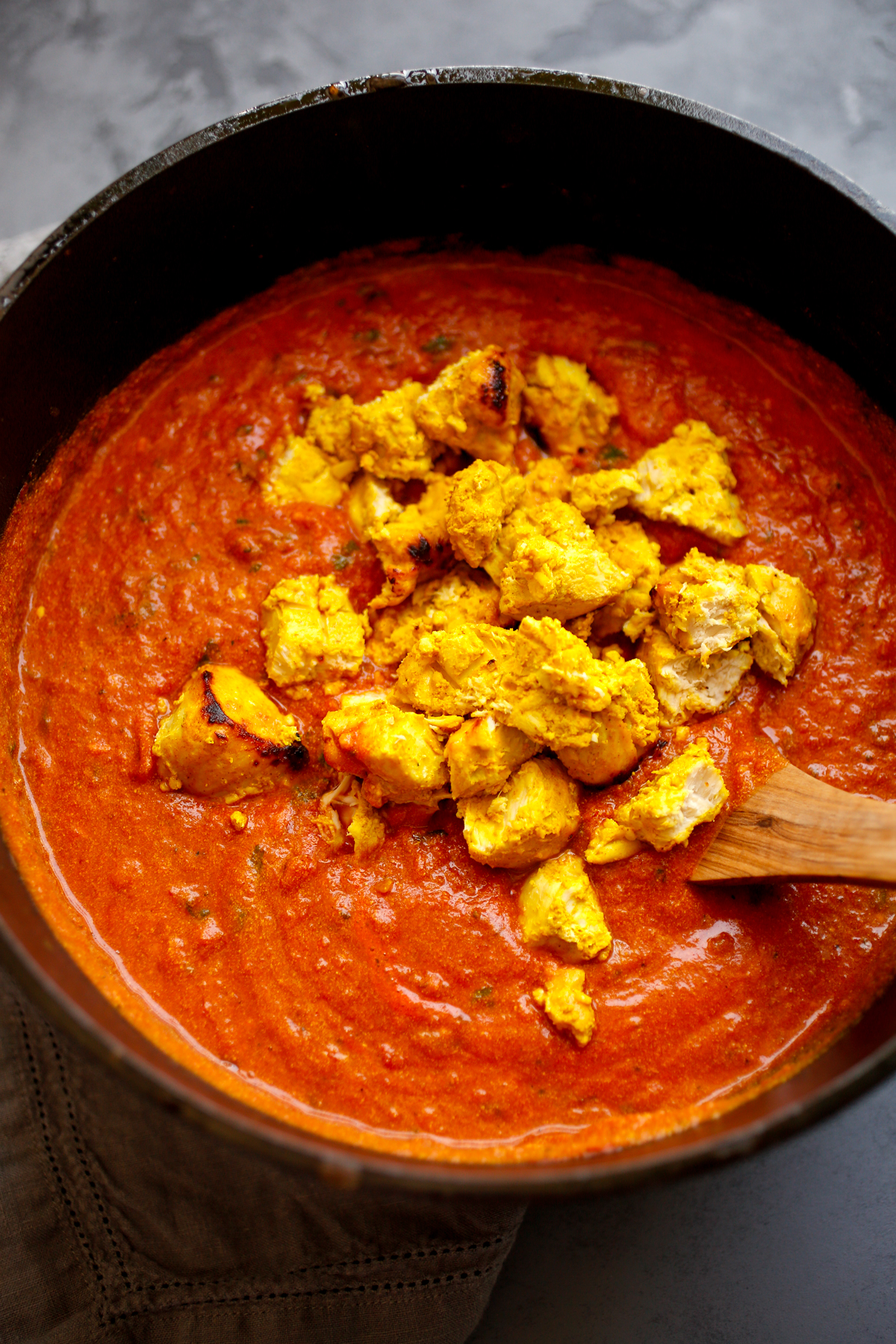 This creamy, spiced curry made with tomato and hunks of chicken was all I’d remembered and more.  A version that isn’t truly authentic, but accessible to anyone with a well-stocked pantry.  It’s nice for those without a grill, with the yogurt-marinated chicken spending a few minutes under the broiler to replicate the blackened, smoky bits.

It’s spicy, racy, and balanced.  Cooking the base flavors low and slow helps build a foundation that makes even a 6-pack of chicken thighs taste like something you’ve toiled over all day.  I will never go another year without making it again.

The sauce of some Chicken Tikka Masala is thin and soupy; other times, it is thick and more cohesive.  It’s all a matter of personal preference – I tend to like mine somewhere in the middle.

Serve it with rice, flatbread (or naan), or spooned over your favorite grains.  We love it with a simple side of cauliflower, and often I’ll throw in a handful of shredded kale or spinach, to get my greens in – a lovely one-dish meal.

About the name: “Masala” is the Hindi word for spice, and it usually refers to a mixture of different flavors.  “Tikka” is a word that means “piece,” and it has a lot in common with the kebab.  Tikka masala is a spiced dish made of small pieces or chunks of meat and/or vegetables made with a spicy marinade or sauce-probably the most famous of which is Chicken Tikka Masala 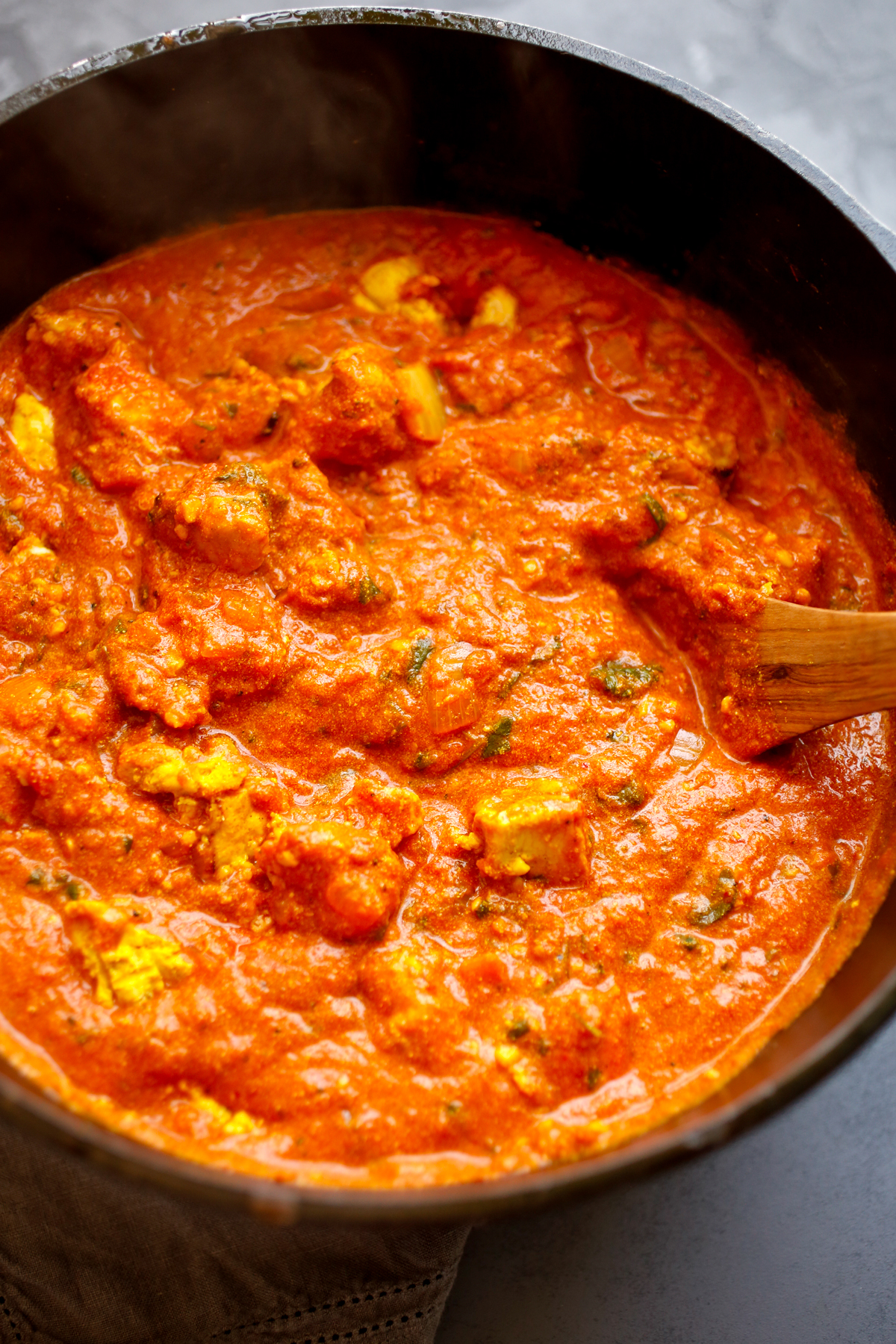 Serves:
Nutrition + Show
Rating:
Print This Recipe
Filed under: All, Career, Food From Around The World, Gluten-Free, Life, Love and Marriage, Mains 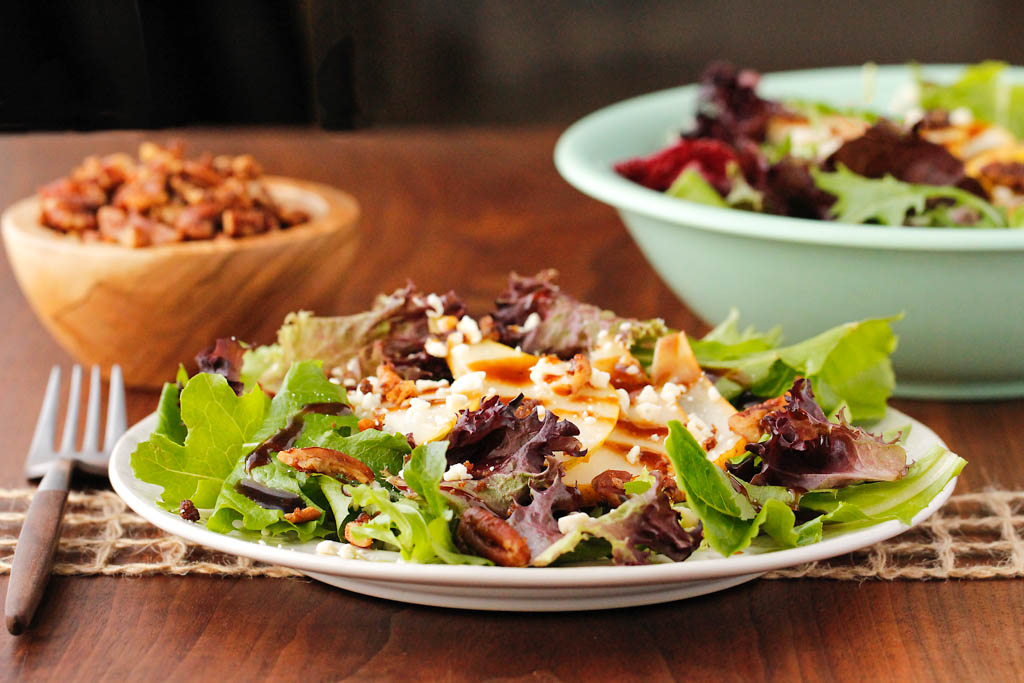 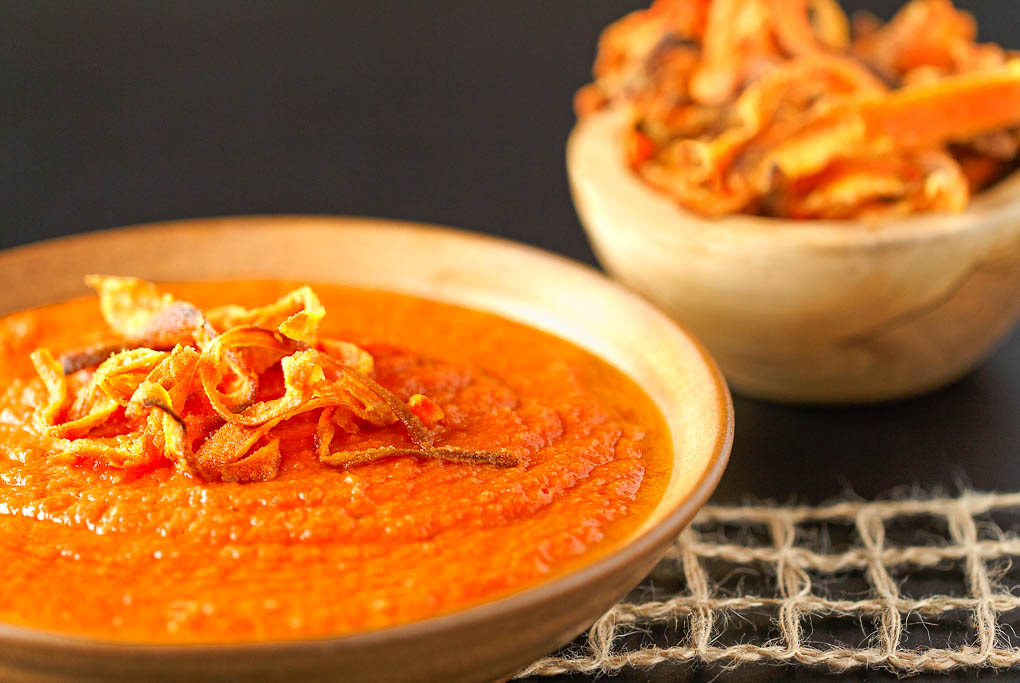