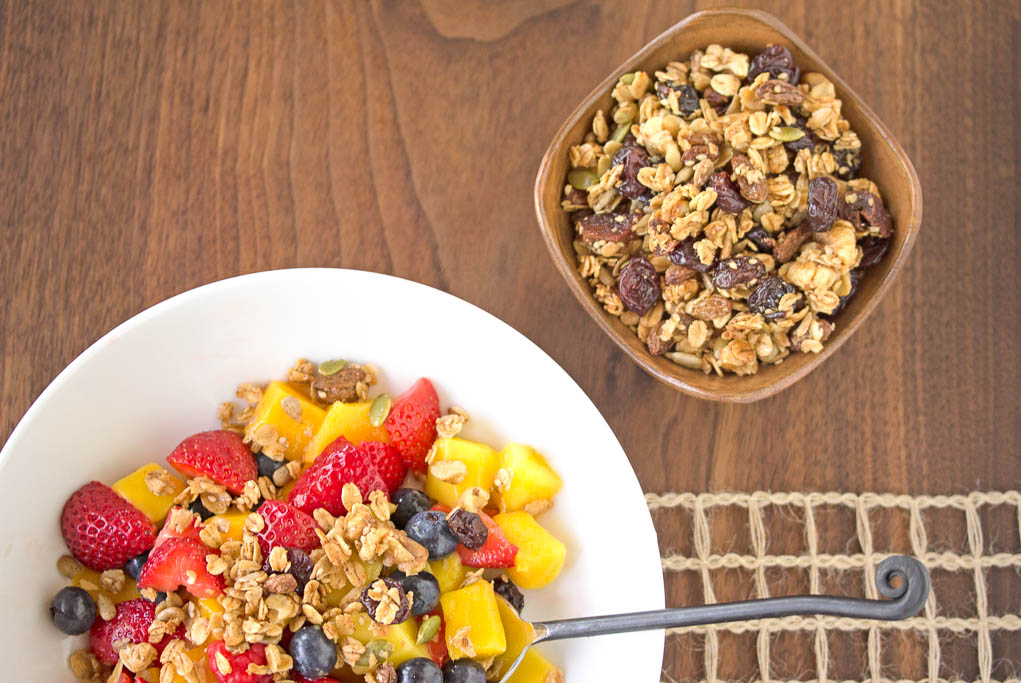 What’s the most common cause of thyroid disease in the US? In the case of autoimmunity, the body’s immune system will mistake one or more of the thyroid proteins for a foreign protein.. such as those associated with bacteria or viruses, and attack(!)

As mentioned in Part I of this short series on the thyroid, there are several diseases that can result.  Including, two not yet covered: For the majority of cases in the U.S, the underlying cause will be Grave’s Disease (named for an Irish doctor named Graves), an autoimmune disease which launches an attack on the thyroid.  Once under attack, the thyroid tries to fight back by doing what it does best, producing hormones.

The problem is, it will then produce far more T3, and T4 than the body really needs.  As a result, a lot of things in the body will begin to speed up.

Once the thyroid has become overactive, it can become quite serious if left untreated.  For example, Grave’s disease can also lead to heart rhythm disorders, and changes in the structure and function of the heart muscles.

Thyroid Storms can happen when the thyroid hormone levels become too high and should be considered a life-threatening emergency.  I was surprised to learn an overactive thyroid can also contribute to osteoporosis. Most people don’t really think about their thyroid until one day they start to notice some issues.  Maybe they’re gaining weight, and it’s not coming off(!)  Or they feel different and weird, or notice they’re angry or irritable more of the time.

When one is hypothyroid (or not making enough of the thyroid hormones their body needs), they’ll experience all of the things mentioned.  On top of those could be brittle nails, yellow(ish) skin, feeling cold, memory problems, constipation, and heavy or irregular menstrual cycles.

The problem is, so many of these symptoms are touched on by other health issues as well (especially for women).  It can be easy for thyroid disorders to be mistaken for other things.

For example, hypothyroid can often be mistaken for depression.  So the person is prescribed depression medicine, when the reality is, it could be a thyroid issue.  The same goes for maybe memory problems, especially when someone older or elderly.  The person may be treated for dementia when the real problem is the thyroid.

In the U.S., the most common cause of hypothyroidism is Hashimoto’s Disease.  Similar to Graves’s, it’s an autoimmune disease which also attacks the thyroid.  In this case, though, the thyroid isn’t able to make enough T3 and T4.

Just like Graves, Hashimoto’s can cause heart problems, although in a slightly different way, as it’s often associated with high levels of LDL (bad cholesterol).

Then there are mental health problems. Certainly, there are segments of the population at higher risk when it comes to thyroid issues.  The biggest risk factor?

A quick look at the numbers

Women are 5-8x more likely than men to have thyroid troubles, with the differences increasing after age 34

8 out of 10 people diagnosed are women

20% (!!)  will have a thyroid disorder by the time we reach age 60.  (The reality being the numbers are probably a lot higher, as a lot of people go under-diagnosed because the symptoms could be so many other things)

Why women?  There seems to be no clear-cut answer, although many theories abound.

Some point to estrogen, but it seems an unlikely cause since thyroid issues are found both pre and postmenopausal, and increase with age.  Others talk about the link to pregnancy and the incredible changes our bodies undergo hormonally during that time.

There are also environmental reasons noted.  Certainly, we’re exposed to more toxins in our days than ever before.  I’ve also read that as we’ve become more vigilant about our health, greater exposure to medical imaging tests could also play a role (when it comes to our overall exposure) The reality is, we all owe it to ourselves to be informed, as well as vigilant.

Every now and again, while swallowing some water, check around your neck for bulges or weird lumps and bumps, and whatever you do, don’t self-diagnose based on a list of symptoms found on the web

Instead, educate yourself as best you can, so when you make an appointment with your doctor you’re able to ask the most intelligent questions, and

be your best advocate

The bigger reality is, our time here on earth is so very short.  We owe it to ourselves and those we love to take the best care of ourselves, so the days we do have can be filled with lots and lots of It’s always nice to have a little something with a crunch to top fruit, or yogurt, along with a drizzle of honey.  We’ve loved this version.

The basic technique for granola is always the same; it’s what you put in it that makes it truly special.  Rolled oats are the most common grain, but you can use lots of other rolled and flaked grains like wheat, rye, quinoa, millet, kamut, or brown rice flakes.

Increase or decrease the other ingredients as you like, and toss in other things like nut butters, vanilla, or different dried fruits.

ps:  You can read more about the thyroid in Part I of the series

References used: Thyroid Healthy by Suzy Cohen .. Why Do I Still Have Thyroid Symptoms When My Lab Tests Are Normal by Dr. Datis Kharrazian .. The American Thyroid Association .. and WebMD 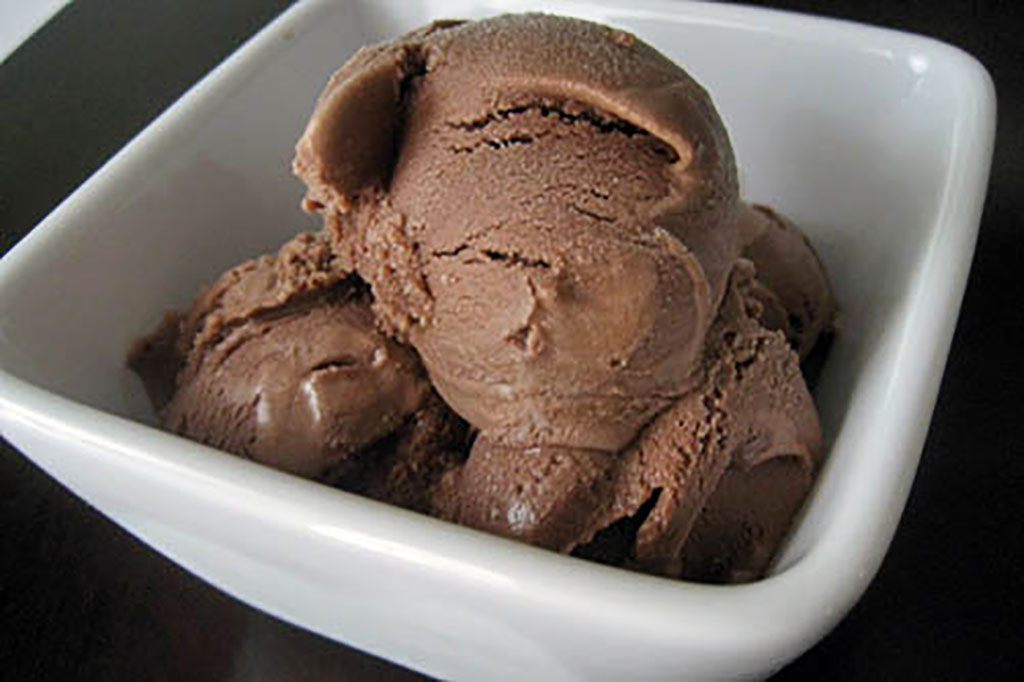 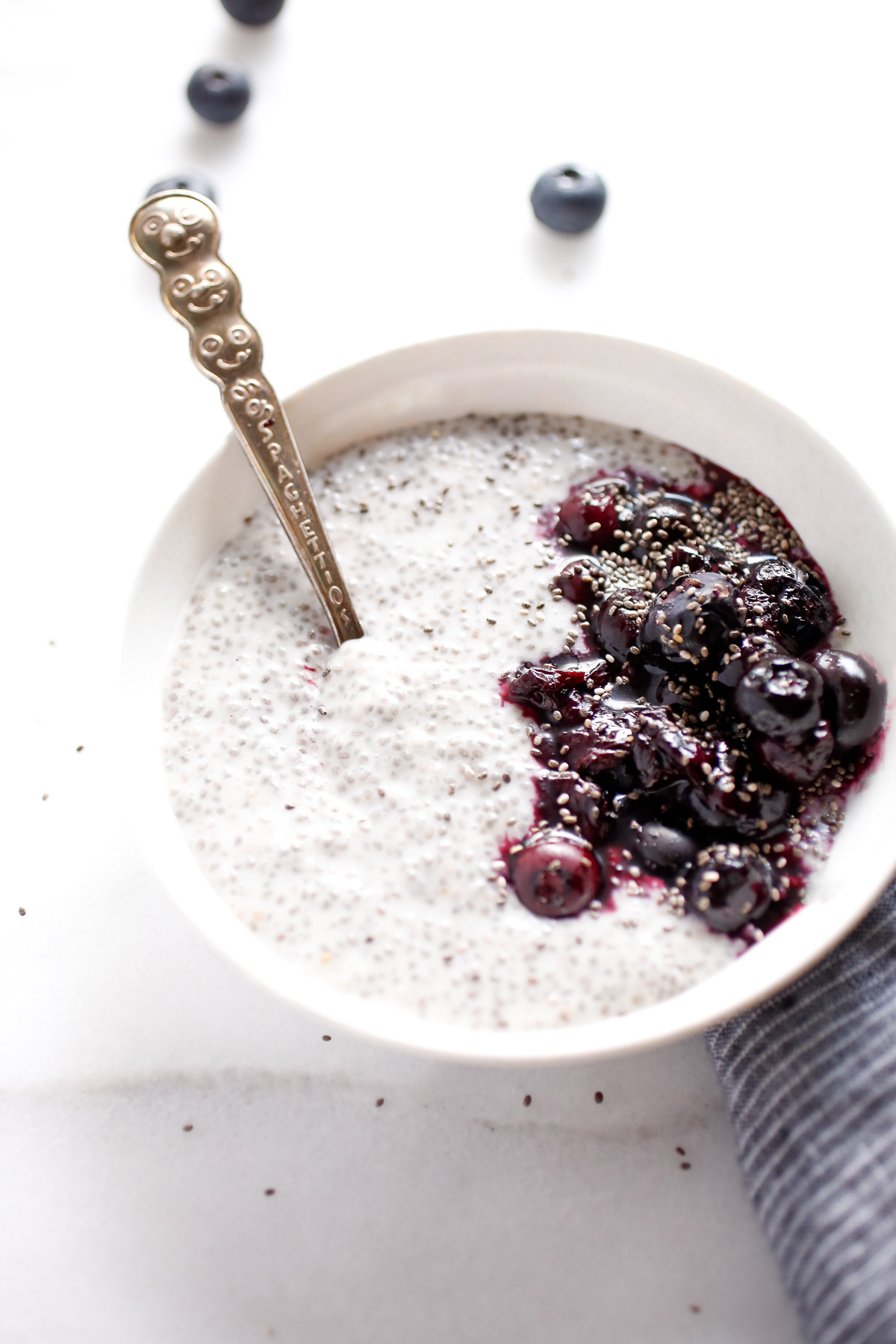 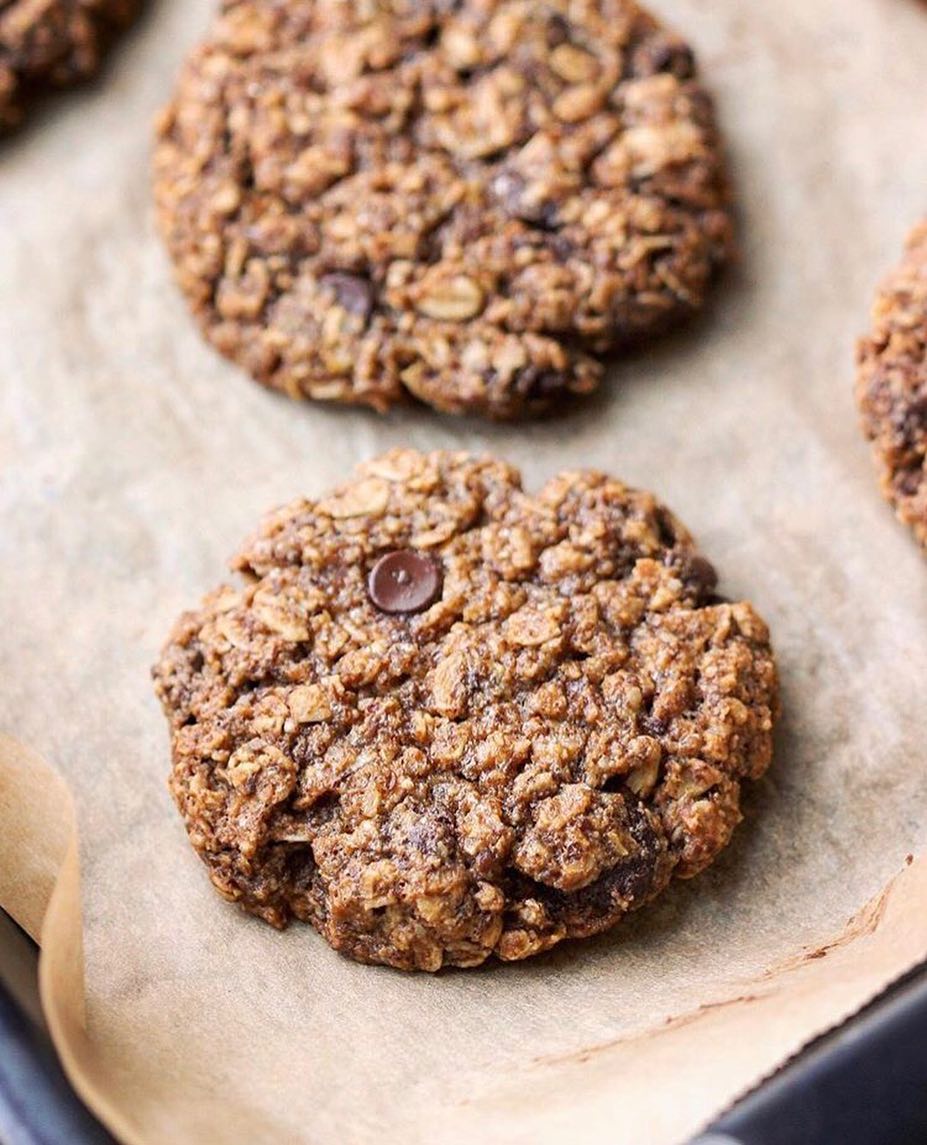