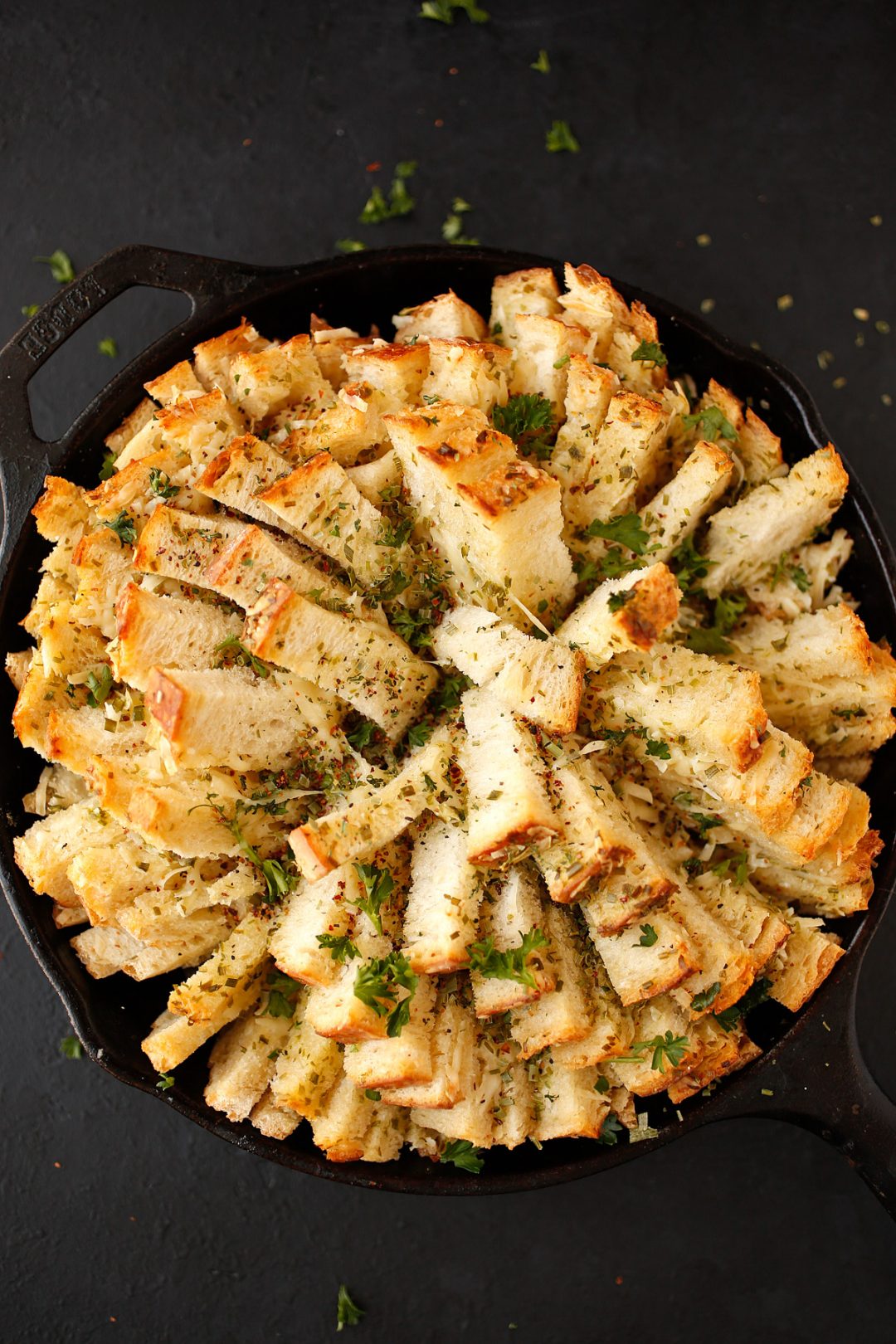 Ask not what your book club can do for you .. 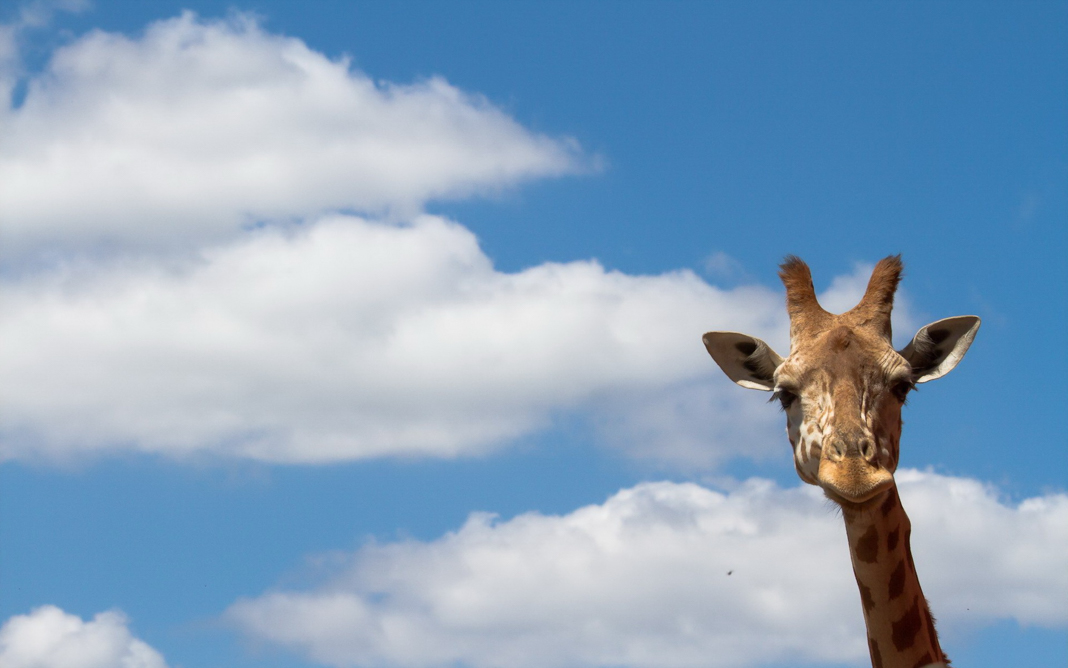 Happy Saturday!  What are you up to this weekend?

My daughter recently moved back to Iowa, so we’re taking the kids to the zoo.  I’m excited to see the zebras, parrots, and monkeys.  Eat some gelato.  Maybe even feed the giraffes.  They’re always my favorite, and you never realize just how big they really are until one is standing right next to you!

Also on the agenda?  We’re hosting this month’s book club.

Admittedly, the book wasn’t one of my favorites, so hopefully, nobody will notice if I’m distracted instead, by the wine and snacks.  Mostly, it will be fun to see everybody.  It’s such a great group: men and women, a lawyer, a writer for the Des Moines Register, two retired couples with the funniest stories, and new people that float in and out every month.

In case you’d like to follow along, so far, we’ve read:  What Alice Forgot, The Big Sleep, Small Fry, and our pick for August is The Five: The Untold Lives of the Women Killed By Jack the Ripper

Whatever you’re up to, I hope you have a good one! 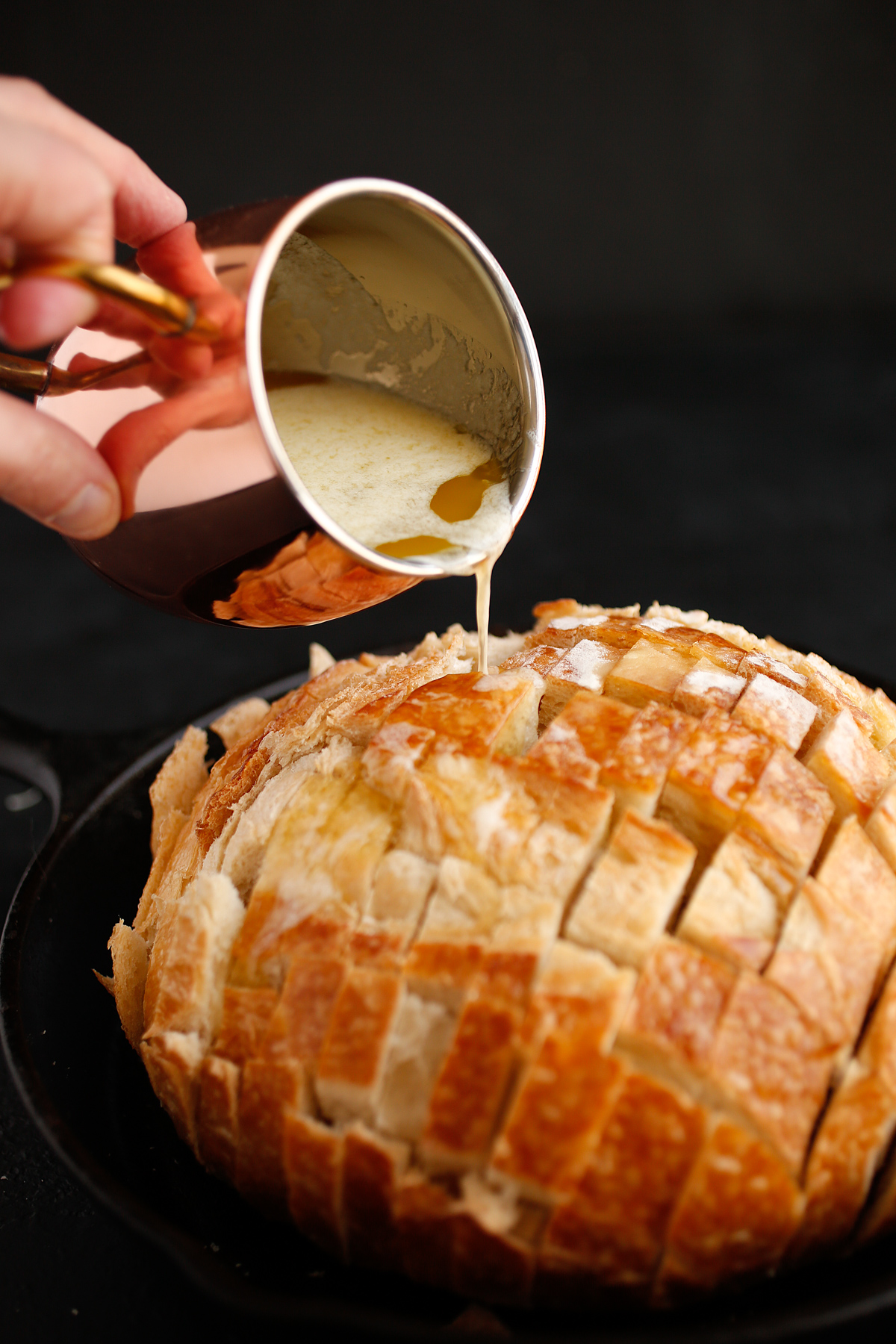 For a brief spell last year, I stopped reading books.  (It was terrible, as you can imagine).  I don’t know; I haven’t figured it out really.  It’s just that nothing seemed to catch my attention.  That is until I was walking through the library one day and passed a display of the classics.

I went home with Don Quixote, and quickly got sucked in.  I mean, who can resist a guy with a heart for doing good, yet is so deluded by his vision?  At the same time, he’s far deeper and human than all of the people who are scoffing and laughing at him.  I just loved him as a character.

At the same time, I found myself longing for the days of college lit classes and late night discussions over liberally highlighted novels.  In search of literary inspiration, I looked around for a book club, and was surprised to discover; a good one is hard to find.

So, I decided to start my own with a friend who lives in the building.  It’s turned out to be one of the coolest things.  And so, if you’re in need of some good old-fashioned nightstand clutter, might I offer a few ideas for starting one of your own? 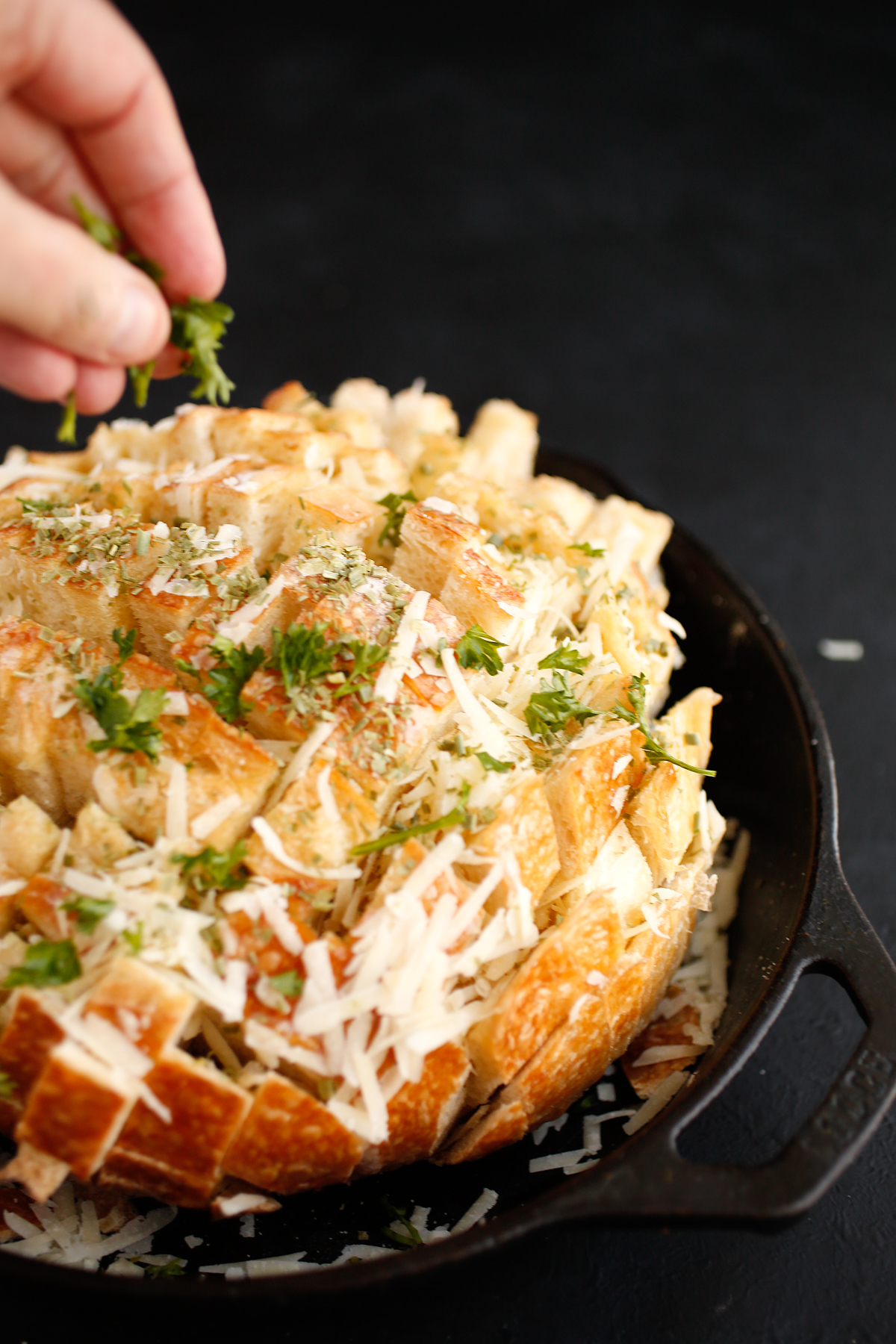 The two biggest factors contributing to our beginner’s success (luck?) seem to be scheduling and divvying up the responsibility

Meeting Days/Times – We meet on the first Sunday of every month, from 3 – 5 pm in the leasing office of our building.  We picked the day based on what we thought would work best, and now everybody plans around it.  It’s so nice not to have a lot of back-and-forth emails about who can and can’t meet, or “When is the meeting, again?”  We all just know.

Once a month isn’t too much of a commitment.  It’s often enough that we don’t forget about each other, and naturally limits us to books that aren’t super overwhelming (think: War and Peace)

What to Read – We take turns picking the books.  The variety is great, and people appreciate the exposure to things they normally wouldn’t choose themselves.  Each month we discuss the book we just read, and then the next person announces what we’ll be reading for the following month.

There’s an unwritten rule that the book should be available in paperback and have several copies available at the library.  It’s easier on everybody’s budget if we don’t have to buy a new/hardcover book every month.  Plus, it’s best to have an audio version; there are a lot of us who love to listen instead.

Hosting – Everyone also takes turns being the go-to person.  They’re in charge of snacks, picking that month’s book and guiding the discussion along some sort of coherent path.  It’s a nice way to get everyone involved. 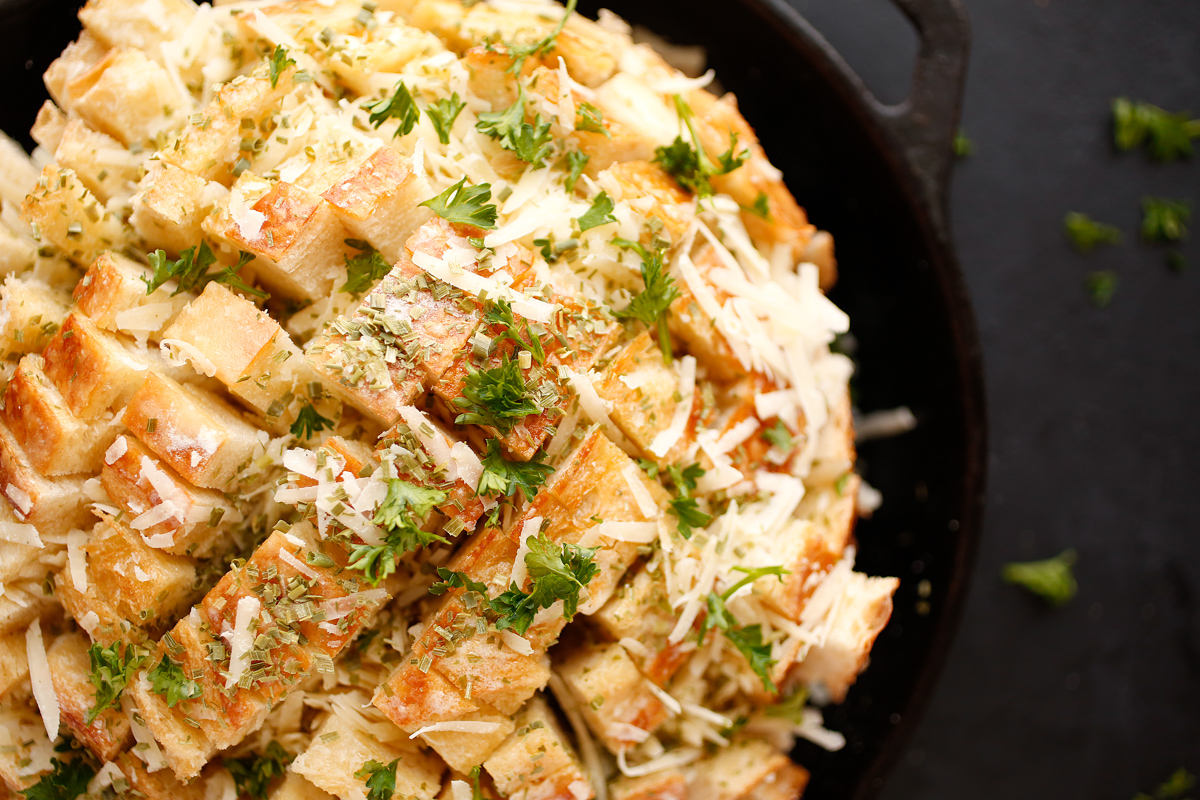 Discussion – Even though our book club is really informal, most hosts/hostesses will still put together a rough outline with themes, particular passages they liked/didn’t like, relevant news/historical tie-ins, personal anecdotes, etc.

Most publishers and authors offer reading group guides, author Q+As, and other book club resources on their websites.  Another idea?  Question cards.  Surprisingly, they’re generic enough and will work with most books.

To Finish/Not Finish the Book – There’s no shame or guilt if someone hasn’t finished.  I’m firmly planted in the “Life’s too short to finish a book if you’re not into it”  There’s always enough people that have read enough to keep the discussion going.  It’s never been dull

Not Sure What To Read Next?  So many amazing reads, so little time

Greatest Novels of All Time     [via The Guardian]

From parenting to love stories, suffering to short ribs, there’s so, so much there. 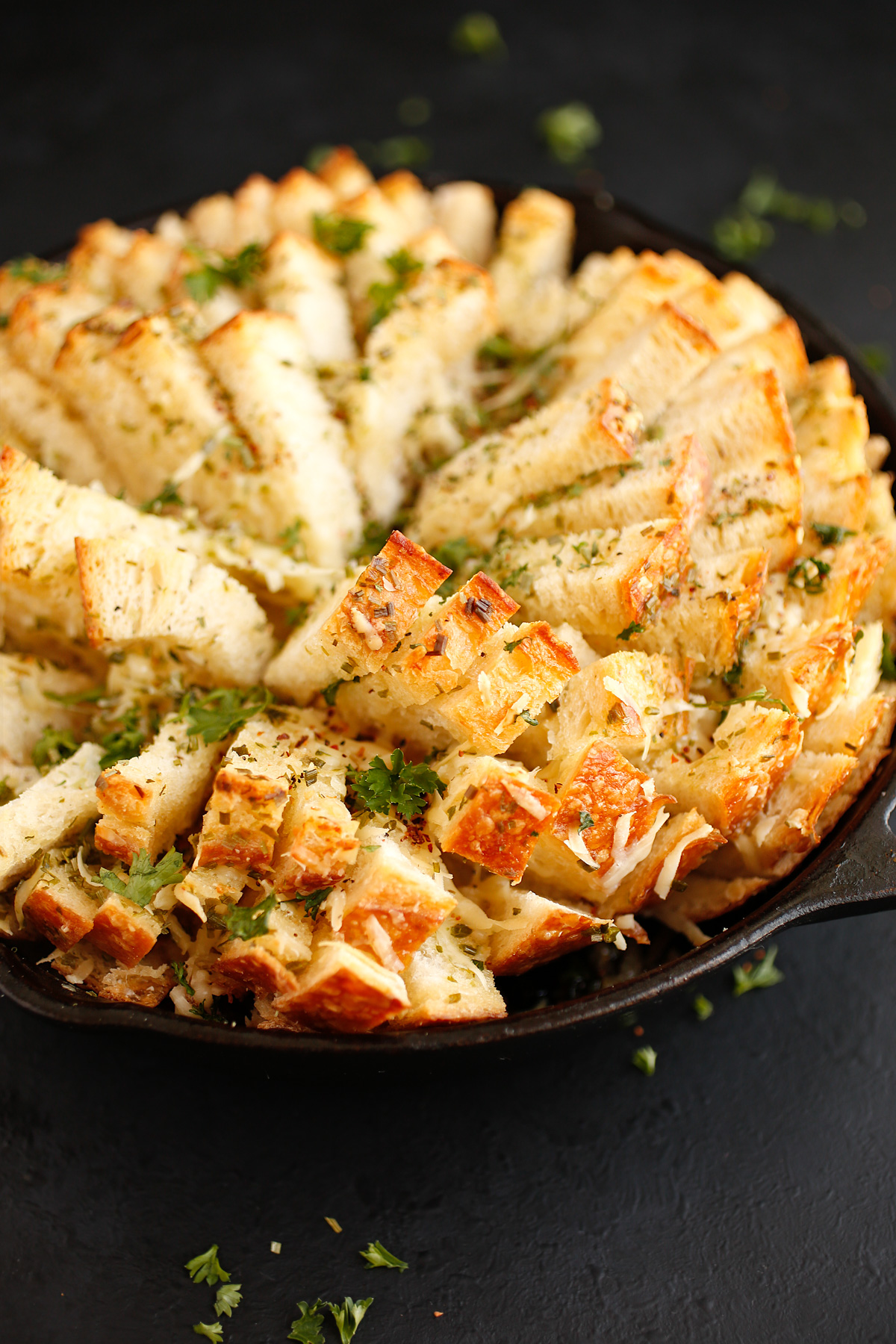 A neighbor from long ago had a regular party donation of warm sourdough bread, whose center had been scooped out and filled with the most incredible spin dip you’d ever tasted; because, of course.  She’d cut the sides into fingers that could be torn off when anyone had the urge to dip one in the center.  The urge came often, so my goal was always to maintain a safe distance.

I hadn’t thought about party bread in the longest time.  That is, until I was in need of something to bring to book club, and found myself thumbing through a Taste of Home magazine at the grocery check-out.  The pot of dip replaced with a multi-pronged approach of butter, cheese, scallions, and poppy seeds.  All toasted until melted and crisp

But why stop there?  Once you have the concept, it’s truly a blank slate.  Switch up the cheese (maybe smoked Gouda or gooey Brie), customize seasonings, and adding meaty mix-ins.  Bacon, diced salami or ham with sliced olives?

I decided something safer yet delicious was in order.  A garlic bread, of sorts, with lots of herbs and cheese.  By the time it was finished, our entire floor smelled incredible.  It maybe lost a couple of fingers on its way downstairs.  And was gone long before we’d finished off the first bottle of wine.  So, so good ..

~ Adapted from Taste of Home 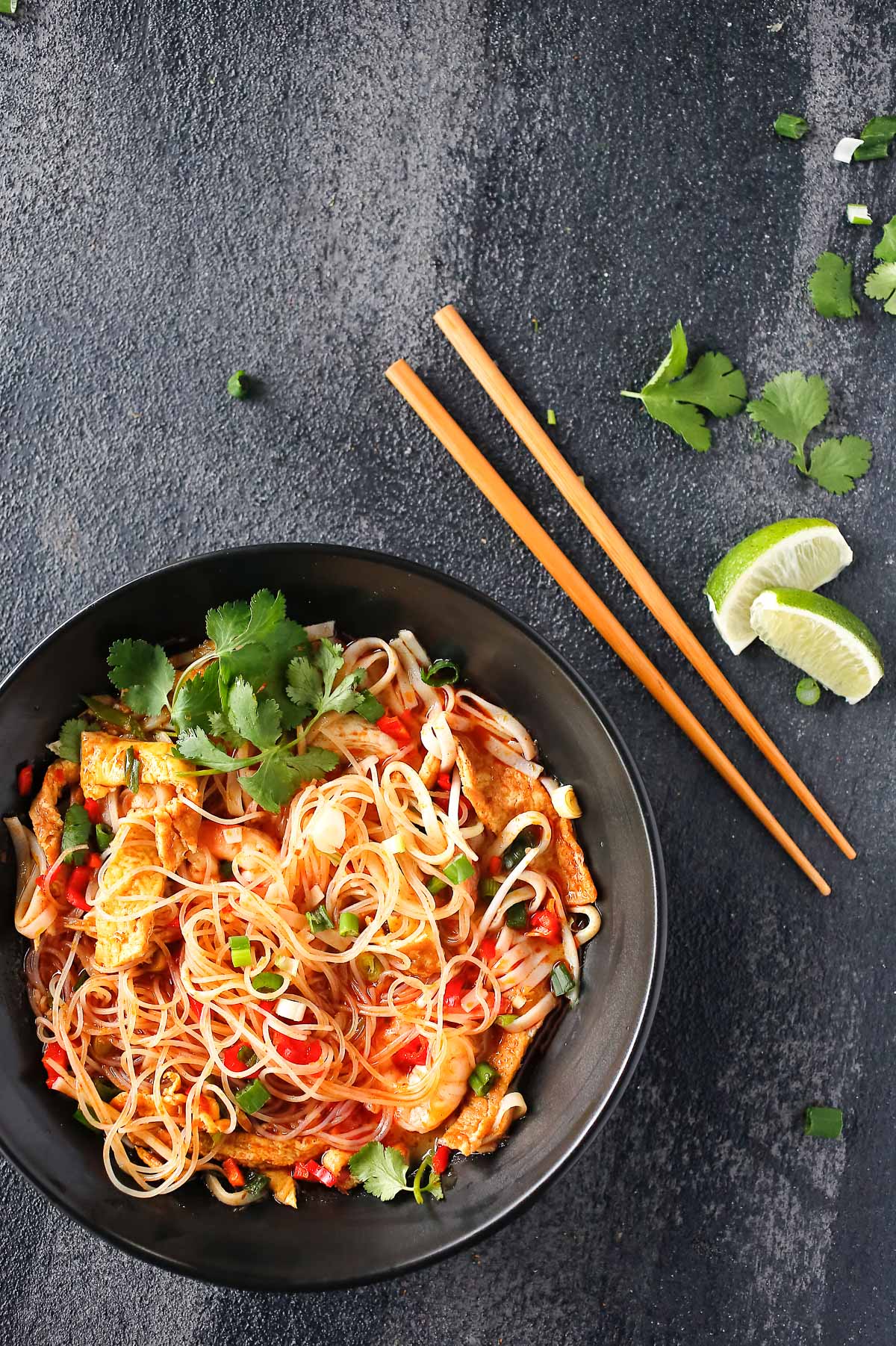 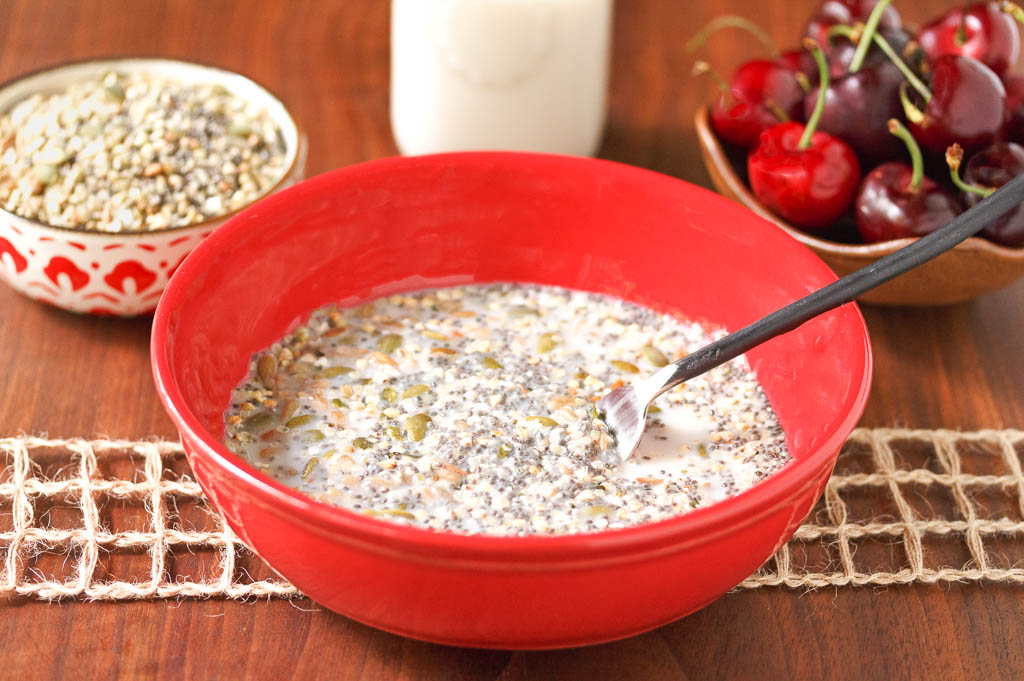 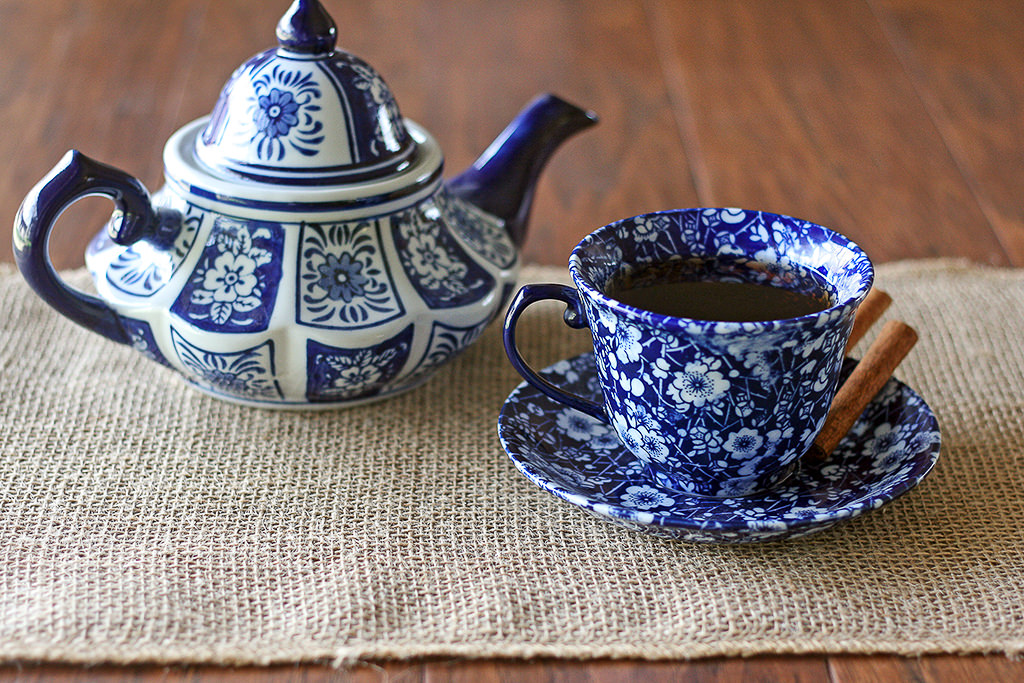