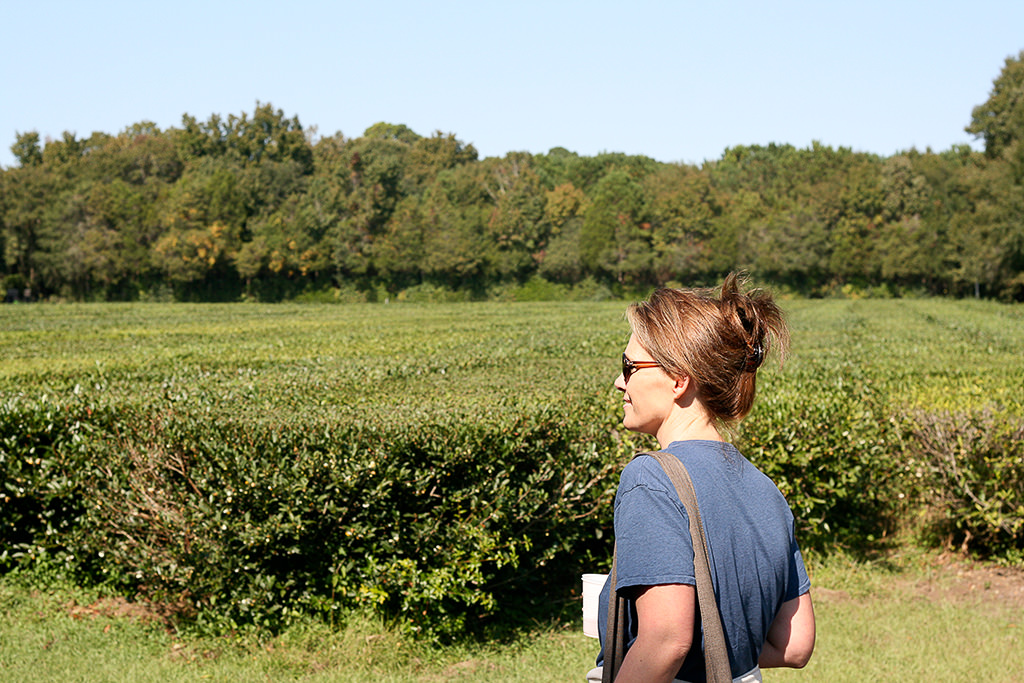 “There there,” said Piglet, “I'll bring you tea and honey until you do”    ~ Winnie the Pooh A beautiful October afternoon in Charleston this past week.  We couldn't resist the twenty-minute drive to Wadmalaw Island, in search of the only place tea is grown in North America .. The Charleston Tea Plantation.

My goodness, what an incredible place!  The grounds are home to 127 acres of Camellia Sinensis (tea) plants, as well as a fully operational tea factory.  There's also a fun shop with all-you-drink samples and a big southern porch with rocking chairs for sitting. While a trolley tour is available, the day was too beautiful not to walk.

Tea plants are more like bushes really, with their beautifully manicured rows stretching as far as the eye could see.  They're started from cuttings (not seeds) with the first making its way to the US from China back in the 1700s.  Who could have imagined these cuttings would be so difficult to start, taking 150 years (!) for the first and only tea plantation to really get going.  It was called the Pinehurst Tea Plantation, located in Summerville, South Carolina, and was founded by Dr. Charles Shepard in 1888. Dr. Shepard produced award-winning teas until his death in 1915, and for the next forty years, his beloved tea plants were left to their own devices and grew wild.  In 1960, Lipton decided to give it a go with a focus on research, moving all of them from their original home in Summerville to Wadmalaw Island

Research tuned into profit in 1987, when a third-generation tea taster by the name of William Barclay Hal,  along with Mark Flemming (a horticultural professor) purchased the land and turned it into a successful business.  The plantation changed hands for the last time in 2003, when the Bigelow Family stepped in, bringing with them 65 years of experience in the tea business. They also formed a partnership with Bill Hall to oversee the day-to-day operations.

By a machine called the Green Giant, invented by Fleming while working for Lipton.  Essentially it's a cross between a cotton picker and tobacco harvester, cutting off the top layer of leaves from bushes as it goes along, and collecting them into a hopper. These freshly cut leaves are then taken to a factory to be run through a series of drying processes.  First, they're laid out for twelve to eighteen hours to wither. Lastly, they're baked to remove of the rest of the moisture.  After extra sticks and fibers are filtered out, the tea is packaged and ready to go.

Tea is harvested from May to October, after which the tea plants develop pretty flowers as a sign they'll be dormant until spring.

Being a great lover of all things tea, I couldn't resist some fun facts to share After water, tea is the most consumed beverage in the world

There is a charming legend that tells how tea was discovered.  Way back in ancient China (2737 B.C.) Emperor Shen Nung was kneeling to heat water before a fire.  Suddenly a wind began to blow, and leaves fluttered down from a branch over his head and right into the boiling water.  Completely captivated by the aroma, he decided to taste the brew

Not surprising, China is the biggest producer of tea, supplying nearly 30 percent of the world's total.  India is a close second.

A small collection of tea stories wouldn't be the same without one of our country's favorites, about a very important tea party.  In 1773 Americans had independence on their minds, and the prohibitive taxes imposed on tea by Britain was all it took to spark a revolution.  Thirty-two cases of expensive dried herbs were tossed right into the harbor on the night of this Boston Tea Party, a signal for the birth of a new nation.

If you're ever visiting Charleston, take a few minutes and visit this very special plantation.  I have no doubt you'll be glad you did

Wishing you a happy and delicious weekend! 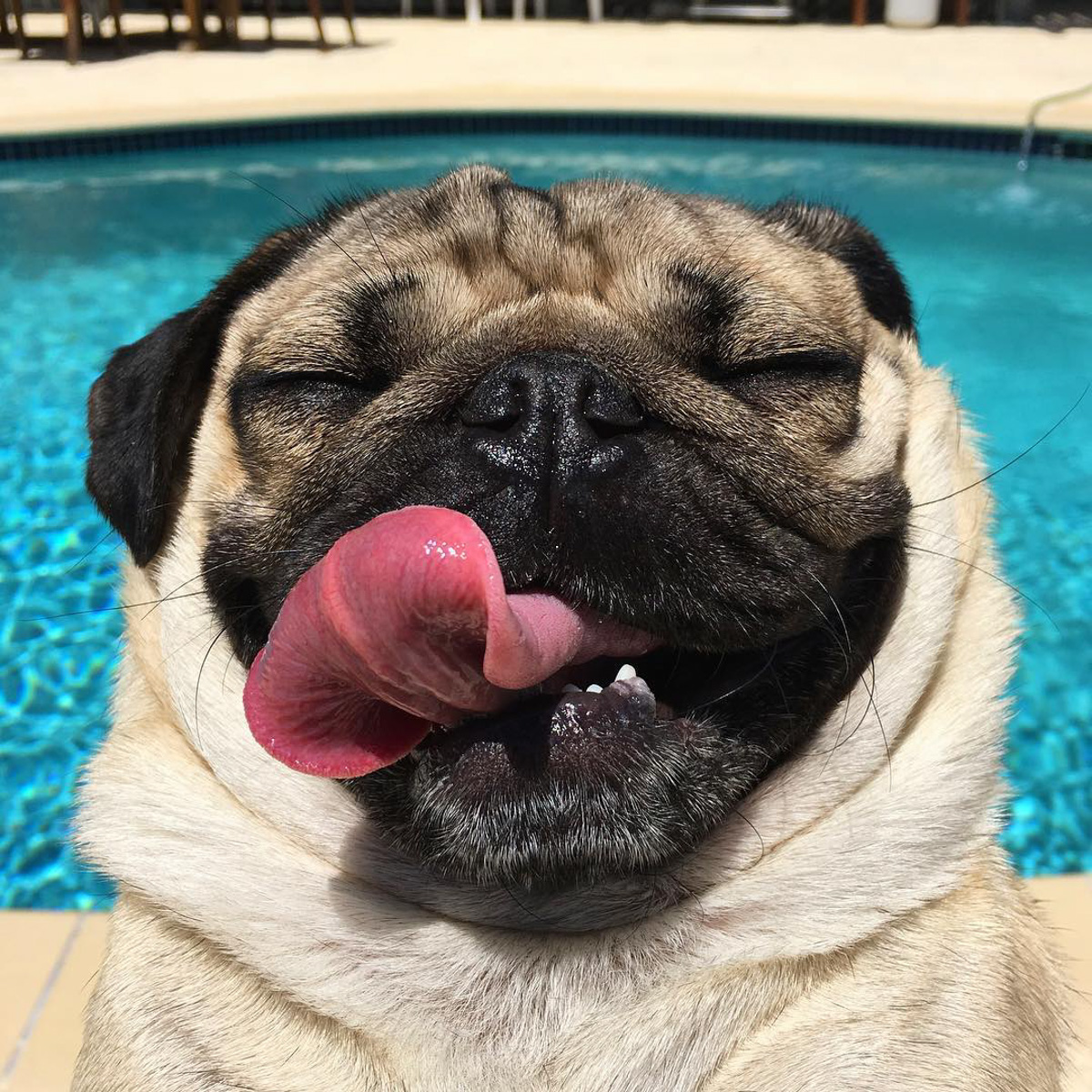 Have a Fun (and Delicious) Weekend 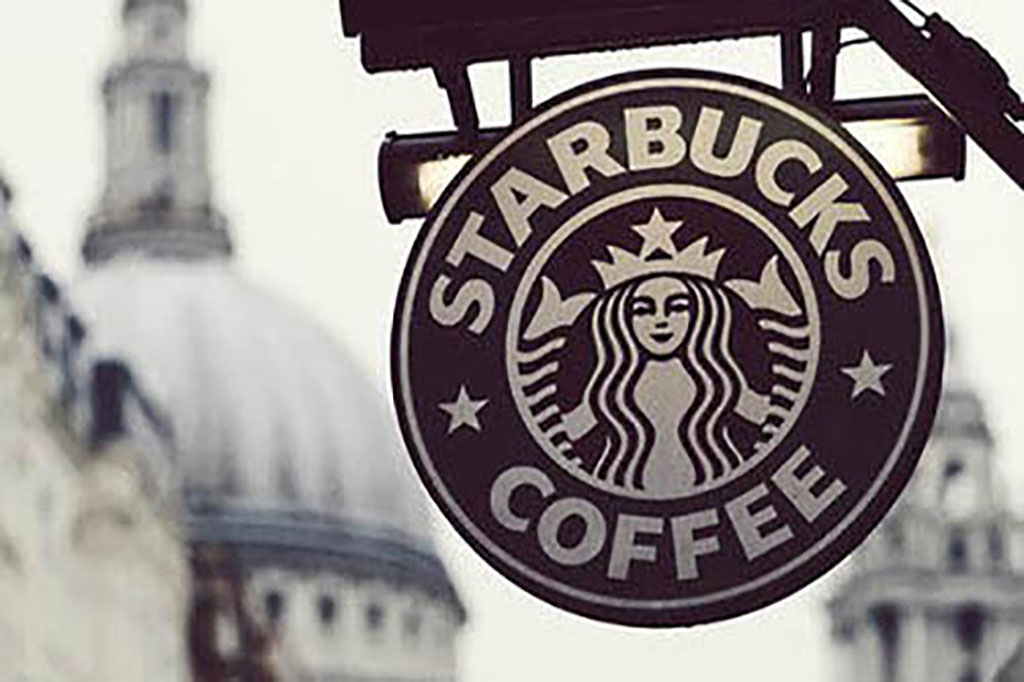 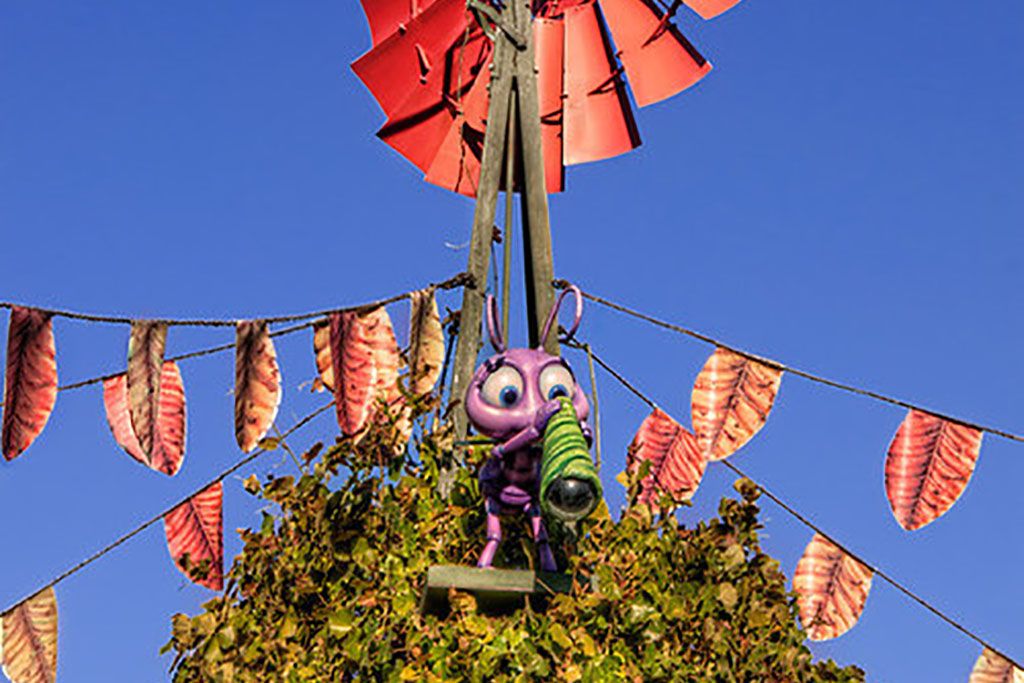