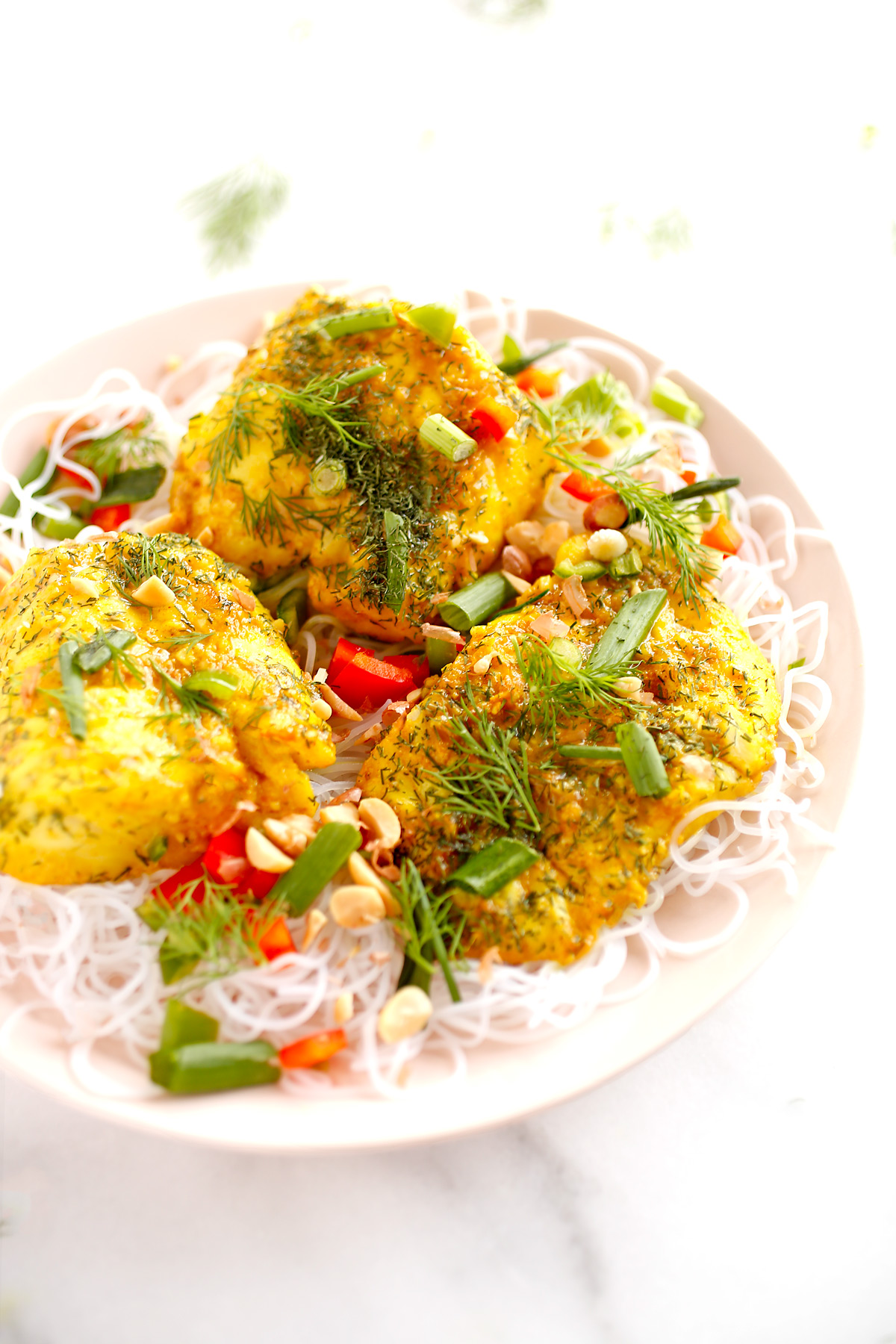 “If you had a giant billboard (metaphorically speaking), what would you put on it?” 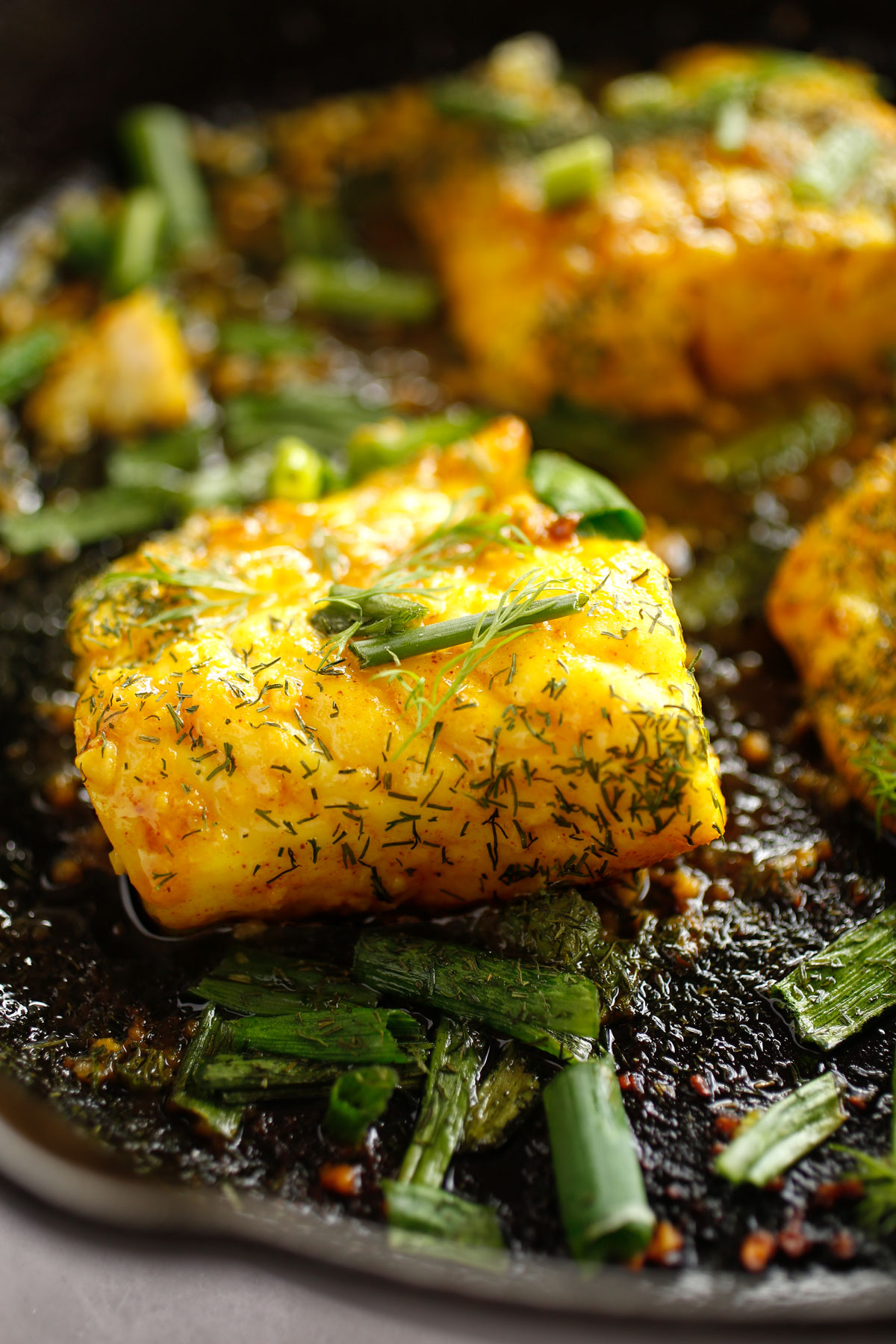 “There’s something that George Kennan said, which is something I think about a lot.  The idea was ..

When you look at everything that goes wrong historically, you can see a deep chain of continuous mistakes that lead up to it.  And in a way, that’s really discouraging because it makes you think of each step leading to greater consequences.  But on the other hand, it’s really encouraging.  When you think about it, what if you do something, right?  Do something right, right now?  You’re starting a whole other chain that can lead to a positive outcome

Even if things seem like they’re going in the wrong direction, or they seem wrong, you can stop, and you can do something small that’s right, and that will begin another chain of events”   ~ Nick Thompson (Editor-In-Chief at Wired) | The Tim Ferriss Show

Part II discussed the primary and secondary symptoms of SIBO, along with its ties to other conditions

Part III offered some food for thought about the common causes of SIBO.  Everything from faulty ileocecal valves to some bummer news about your favorite nightcap

In a perfect world, everyone’s doctor would order a whole range of tests to get to the bottom of our GI troubles.  The reality is, not all of us would be able to afford them.  Plus, it’s easy to become overwhelmed emotionally when faced with so many tests, all at the same time.  Therefore, it’s nice to do a bit of investigative work upfront

Start by asking yourself ..

Do you bloat after eating sugar, starches, or fiber?

Am I experiencing either diarrhea or constipation (less than two bowel movements a day)?

If the answer is yes to either of the questions above, the next step would be to take a simple at-home test 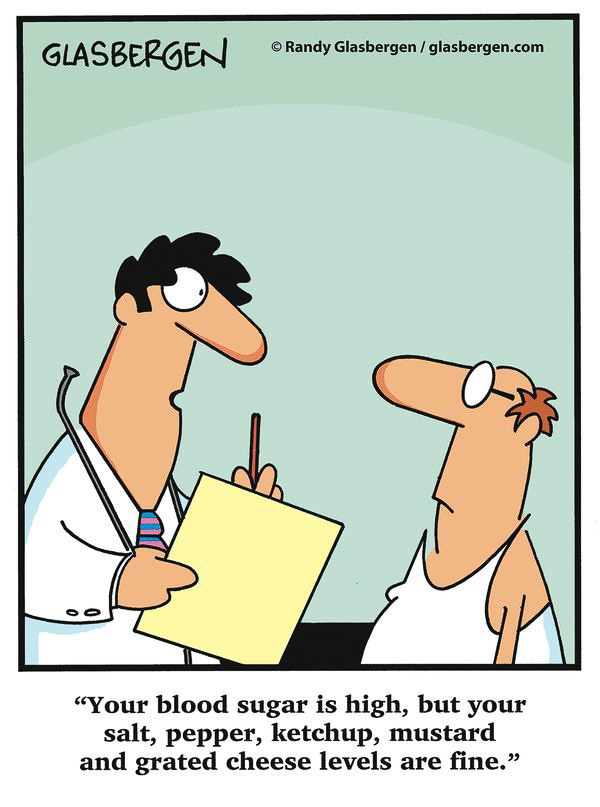 Drink it on an empty stomach

Pay attention to any bloating or other signs of GI distress

Remember that while this simple test is great for recognition, it isn’t something you should use in lieu of formal testing.  The biggest reason being, you won’t have a baseline.  A few months down the road, after following a strict SIBO protocol, if you’d like to retest, you won’t have anything to compare to.  Instead, you might say

“Dang it all, I still have SIBO” as opposed to “Horray, I’m making progress!”

Expressions of SIBO (A Story of Two Gases)

As we talked about in Part I, when someone has SIBO, there are a large number of bacteria in the small intestine that should instead, be in the colon

Therefore, when we eat certain things (mostly sugars, starches, or fiber), they’re being fermented by these misplaced bacteria.  This, in turn, causes methane and/or hydrogen gases to form

If methane is dominant, your symptoms will likely include constipation

If hydrogen is dominant?  Diarrhea

If both are equally dominant?   A person will oscillate back and forth between the two

While there are other tests that can be done, the breath test is considered the most valuable, accurate, not to mention (relatively) inexpensive.  This is the test I was given

The test itself is non-invasive and really easy to take

When preparing for the test, the goal is to eliminate fermentable foods the day prior.  A person will eat a very basic diet (white rice, fish/poultry, eggs, hard cheeses, clear beef or chicken broth, oil, salt, and pepper) for twelve hours, followed by a twelve-hour fast

You’re given a drink of that’s a blend of lactulose and glucose.  After which, a very nice nurse will ask you blow into tester every fifteen minutes for two hours.  The data being collected is the amount of methane and/or hydrogen given off by the bacteria

Why both?  Glucose has a pretty fast absorption rate; therefore if used alone, the test could miss SIBO that’s further down the path of the small intestine.  Therefore, the lactulose is added, because its slower transit time will pick up on methane after two hours

Can SIBO be overcome with diet alone?  What about supplements?  Are antibiotics or a natural approach best?  What happens if I relapse? 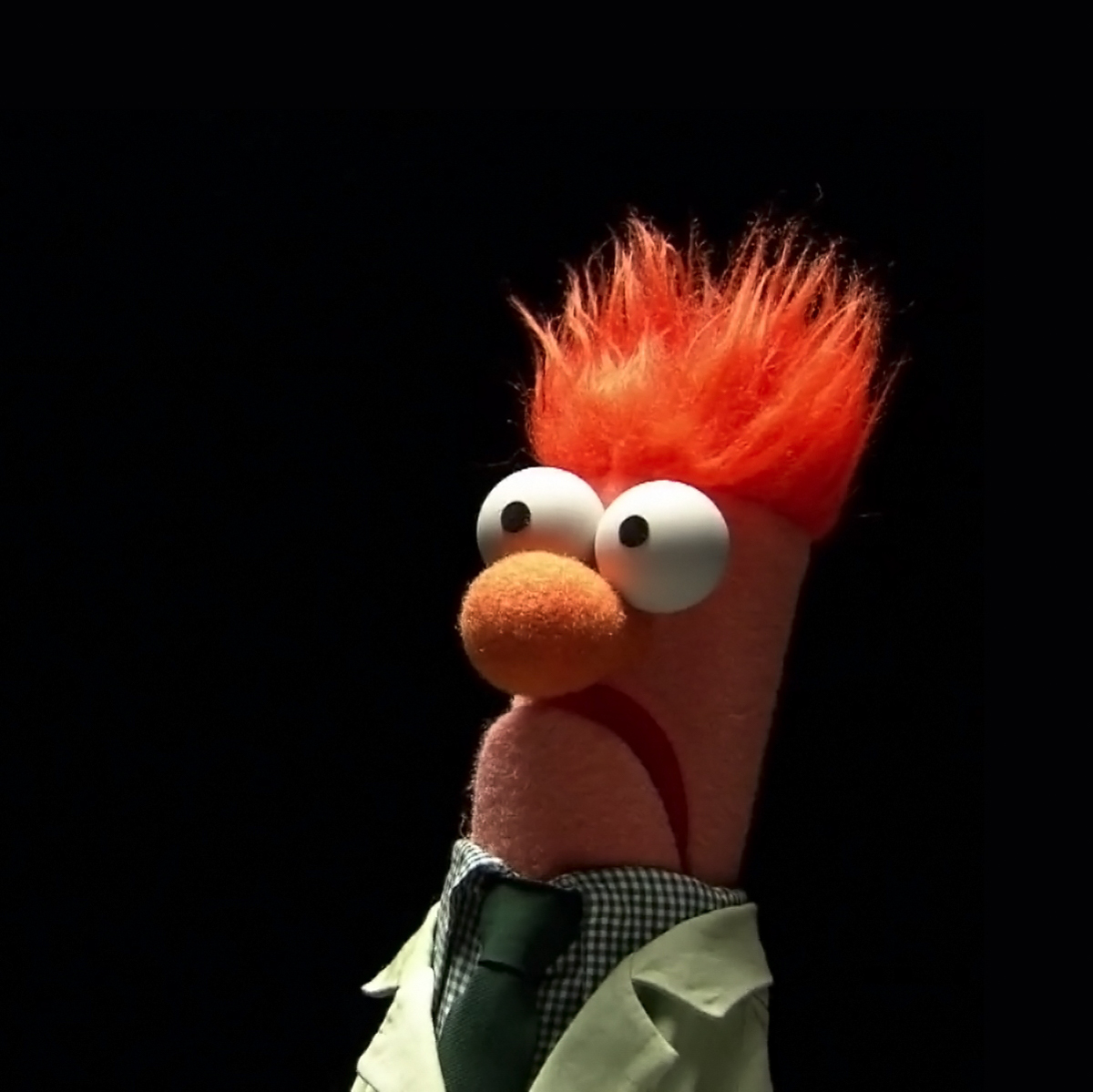 During this series, I’ve been featuring recipes that follow the low FODMAP diet, which is often recommended to someone recovering from SIBO

One of the many things I love about living in a college town is the diversity, not only of the people but the food as well.

As luck would have it, not far from our house are two international restaurants that should be at the top of your must-not-miss list.  Near and dear to my heart is Pammel Grocery for gyros, bones for broth, incense and of all things, date paste.   Almost right next door is Le’s Restaurant, known for its pho soups & banh mi sandwiches

It’s also the place, one afternoon last fall, that the group of kids at the laundry mat happened to have gotten carry-out from.  The time I was introduced to Cha Ca La Vong

The dish features grilled fish marinated with turmeric, tossed with sautéed scallions and dills, and served with vermicelli noodles, roasted peanuts and dipping sauce.  It’s beautiful on the plate.  A wonderful combination of sweet, salty, sour, and umami.  Tumeric not only for color but also it’s an earthy flavor.  The variety of textures makes it fun to eat

It’s easy to cook Vietnamese turmeric fish at home. You just need to marinate the fish and then pan-sear or broil it in the oven. After that, cook the herbs and throw in the fish, mix and all done.  Once the various components are assembled, the cooking is fast, and the payoff is well worth the effort. It is less demanding than a trip to Vietnam (or an afternoon at the laundry mat) 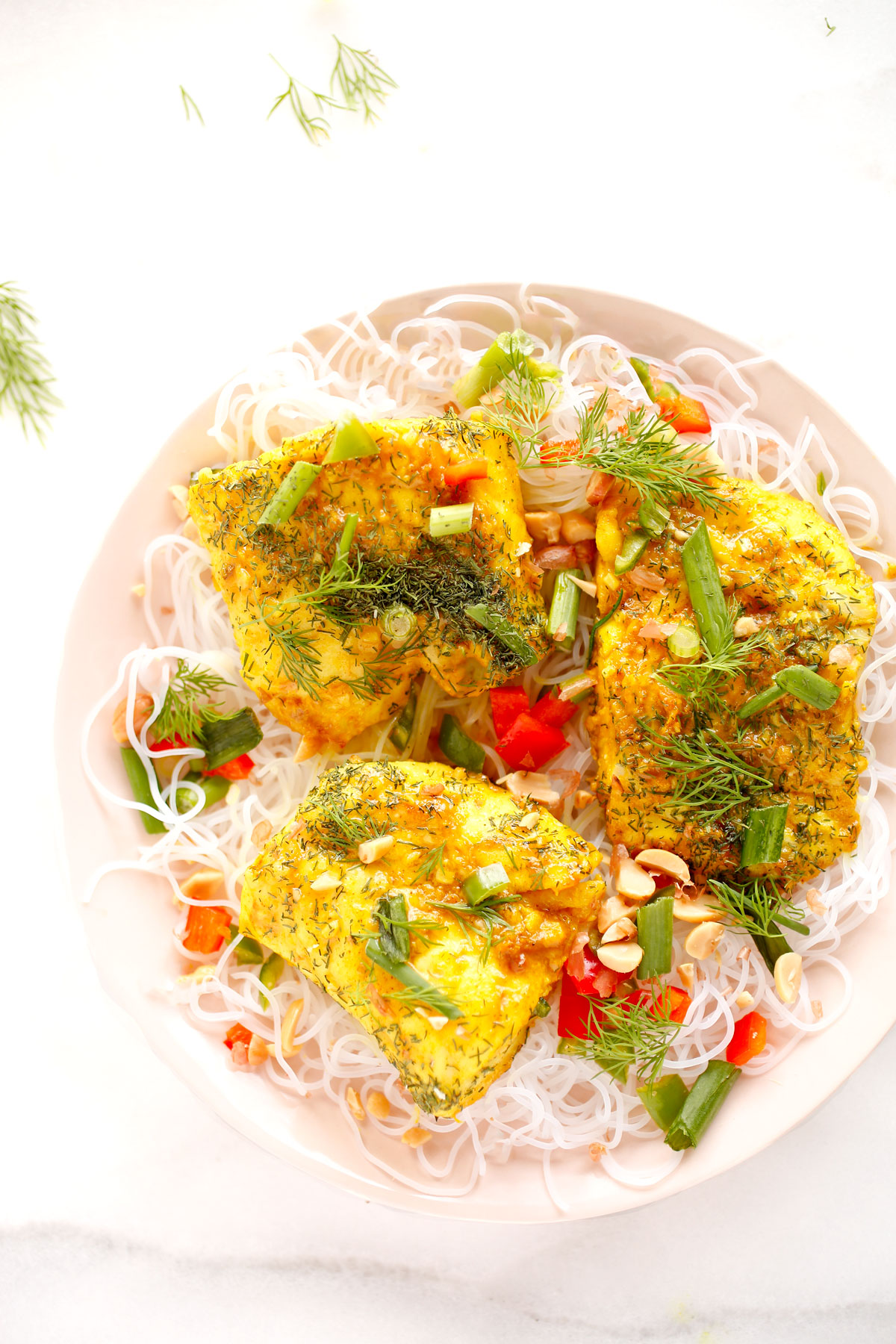 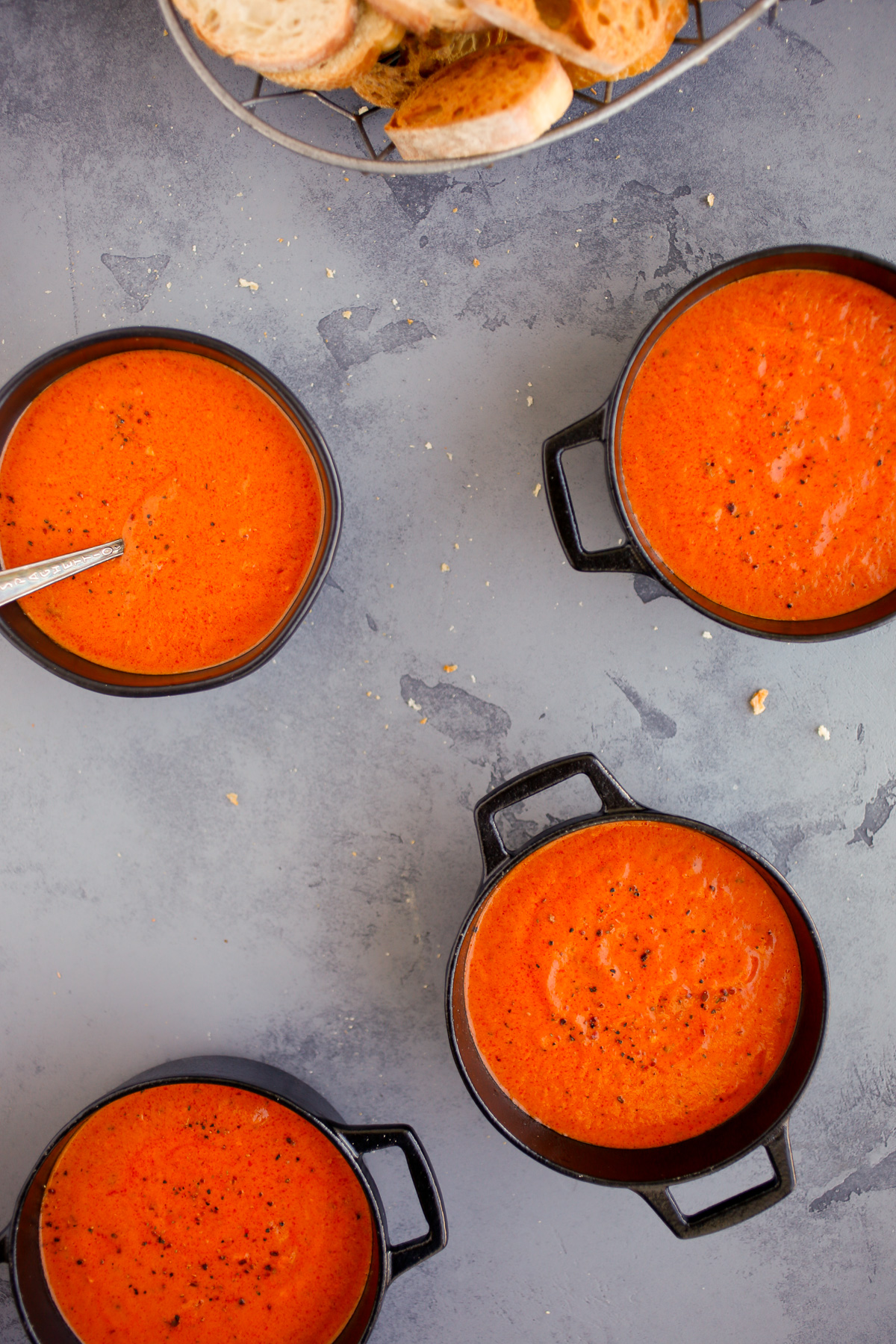 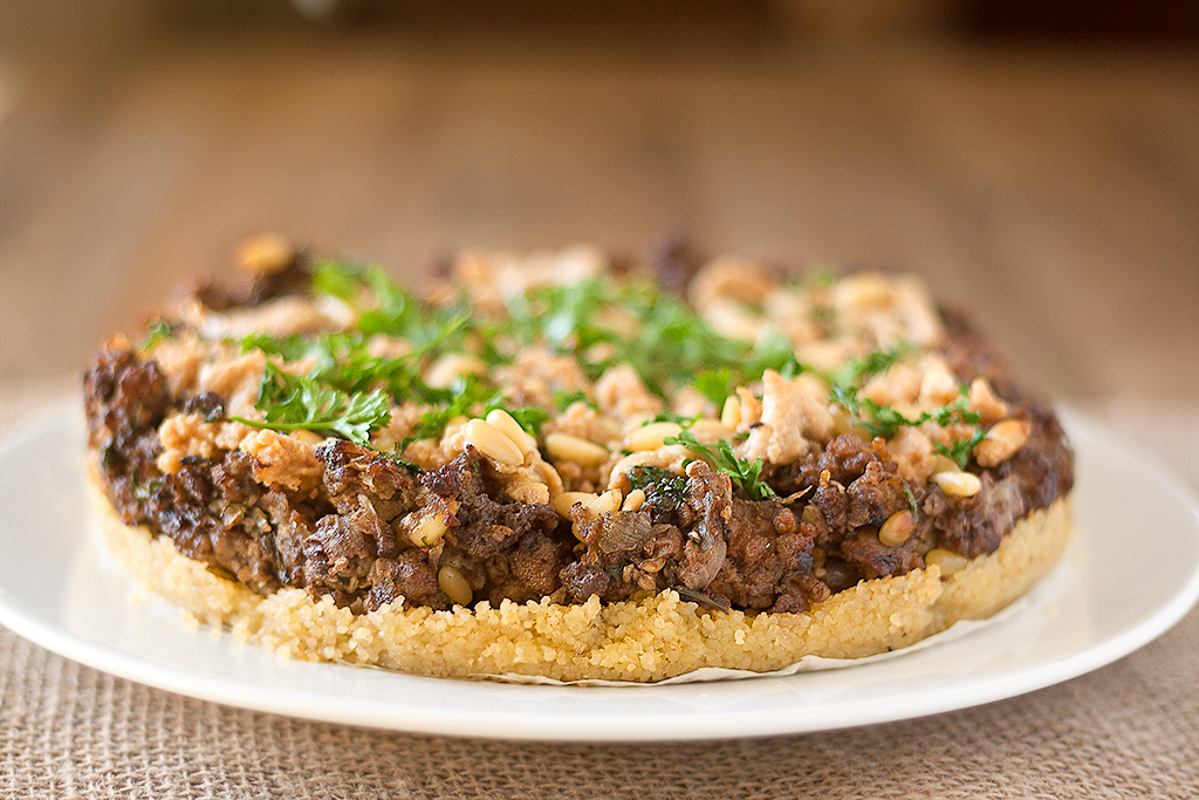 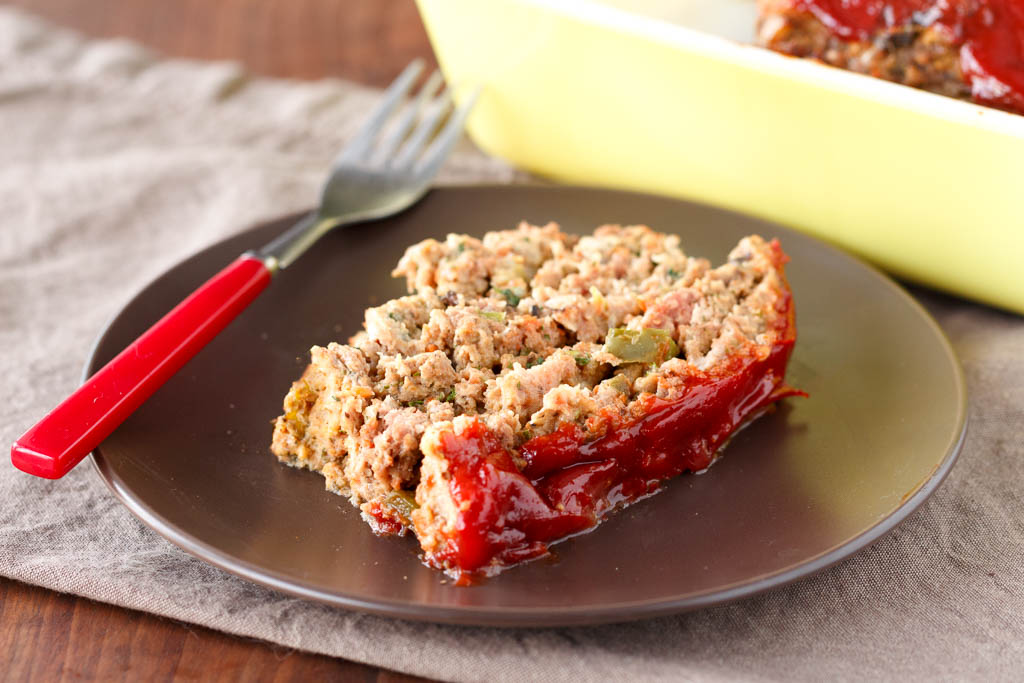