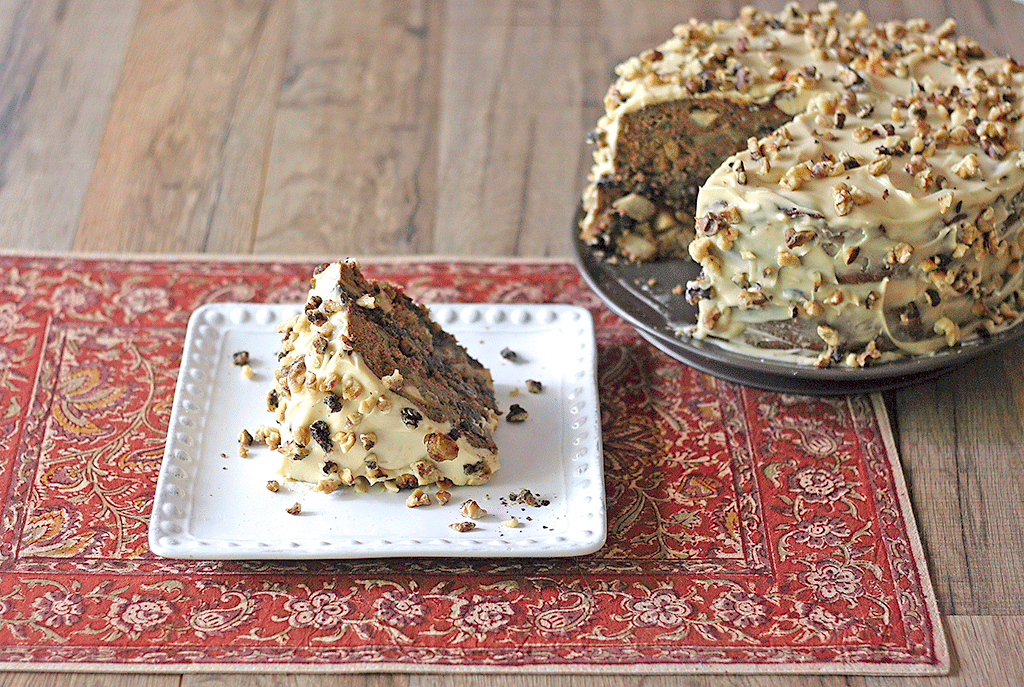 If Malcolm Gladwell's “10,000-Hour” rule (that it takes roughly 10,000 hours of practice to achieve mastery in a field) was applied to the art of bread baking there's little doubt he'd have an incredibly delicious case study in Chad Robertson, who along with his wife, Liz Prueitt, own the famous Tartine Bakery in San Francisco.  There’s only one way to gain such titles as “bread genius” .. “one of the most admired bakers in the US” .. or “the cult prince of American bread making” .. and that’s by consistently putting forth that level of extraordinary time and effort.

Not only have they perfected all things bread and pastry, but over the past eight years, three wonderfully perfect cookbooks have been produced as well.  There's a certain irony when I reach for one, as my cooking and baking style has fundamentally changed and evolved over the years, almost in parallel to the cookbooks (although on a scale not even close to theirs)

The year was 2006 when the first Tartine cookbook found a home my kitchen.  A culinary season in which I was ready to expand my horizons, searching for ways to develop flavor, project recipes for lazy Sunday afternoons, interesting ingredient combinations.  What better way than with a book that began with homemade croissants & ended with candied fruit and zest?

Not to mention a recipe for Brioche Bread Pudding(!)  (my all-time favorite) As the years ticked by, the way I fed myself began to change, and my dog-eared, chocolate-smeared friend began to rest on the bookshelf more often than not.  Desserts were now sweetened naturally with ingredients such as honey or dates; white flour was being phased out as I experimented instead with those made from quinoa, Kamut, spelt, and rice.

Eventually, I took up the study in holistic nutrition, and it's against this backdrop that I strolled through Williams Sonoma on a lazy afternoon, stopping for a brief minute to glance at the cookbooks. “Ahh .. yes, the latest from Tartine.  I'll gawk at the pastries.”

A glance, wait, these are breads made, not just from whole grains flours, but also those of ancient grains (to name a few: Kamut, quinoa, teff, emmer, einkorn, semolina, as well as the more familiar rye and barley).  I flipped a bit faster.  It got better.  A treasure trove of recipes for sprouted grain breads, porridge breads, crisp flatbreads, and even some pastries

It was then that I started to read.  This wasn't simply a cookbook, but instead a narrative of the San Francisco Bread Maestro's two-year-long, world-wide quest.  In search of ways to add flavor and texture to breads through different methods and by changing the grains used.

“Maybe I'll find a chair and sit for just a minute.”

I was surprised to read he wasn't driven by better nutrition, although it certainly was a by-product.  Instead, his primary motive was what these heirloom grains could offer in terms of flavors, textures, and creative possibilities.  All of these great stories and insights are beautifully woven amongst 85 recipes for the whole-grain versions of Tartine's favorites, having been reformulated to include whole grains, nut milks, and alternative sweeteners

Can you imagine all of the wonderful stories he and his wife get to talk about over a glass of wine and a campfire in the backyard? To read Chad Robertson's words, one can't help but wonder, how do we as a society find our way back?  To a time when whole grains were whole?  To a time when they were bred for flavor and optimal nutrients with careful and sustainable farming practices?  Practices that began with the maintenance of the fertile soil structures that are known to contribute the most flavor and nutrients to the grains growing in them.

To an era before the age of industrialization, when the US made the shift from diversified to mono-crop farming.  A time when the emphasis became growing only a few high-yield varieties, to feed a rising population most efficiently.  The results being one-size-fits-all sugars and generic wheat flours that severely restrict the range of flavors & textures in the foods we bake.

There is a parallel movement happening in the US, the Whole Grain Movement, with many small-scale farmers testing plots of heirloom wheat varietals to rediscover flavors that haven't been tasted for generations.  In a lot of ways, this revival mirrors the resurgence of heirloom fruits and veggies and heritage breeds of poultry, pigs, cows, and begins to mark a shift back toward breeding for flavor and nutrients.

It will be interesting to watch as it develops.

Father's Day 2014, in celebration of a man I love dearly, a masterpiece from Tartine Book No 3 couldn't have been more fitting.  A family heritage that includes an Iowa farm dating from the early 1900s, and deeply ingrained beliefs of caring for the land, and raising the best crops.

The cake was a project.  A labor of love with flavors that are nothing short of incredible.  An excerpt from the cookbook says it best

“This moist home-style layer cake contains a handful of my favorite autumn ingredients.  The cake is made with Kamut flour; sweetened with prunes and raisins; spiced with cinnamon, cloves, and nutmeg; and layered with apple butter and prune compote.  The whole is finished with a frosting made of cider reduced with rye whiskey.” 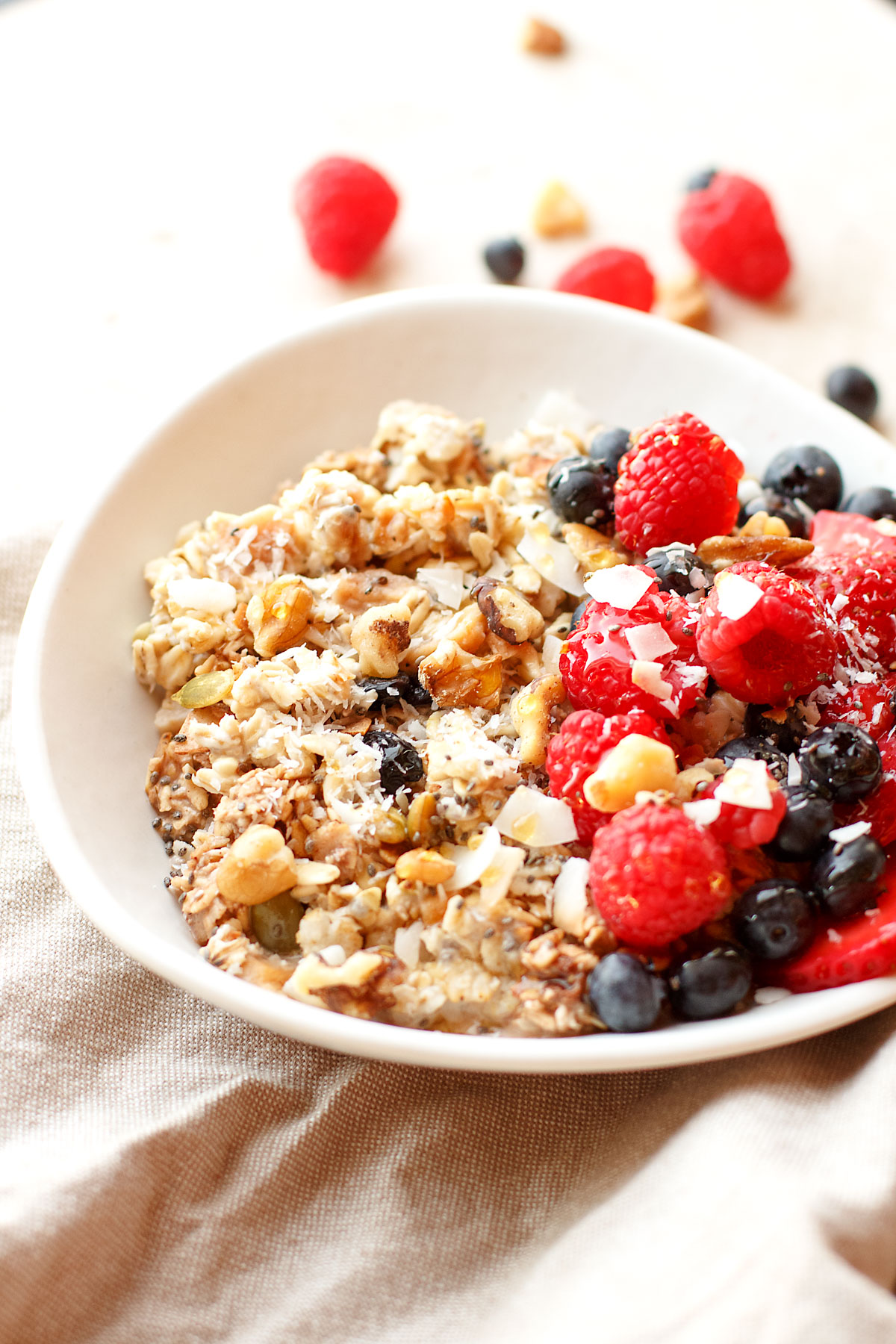 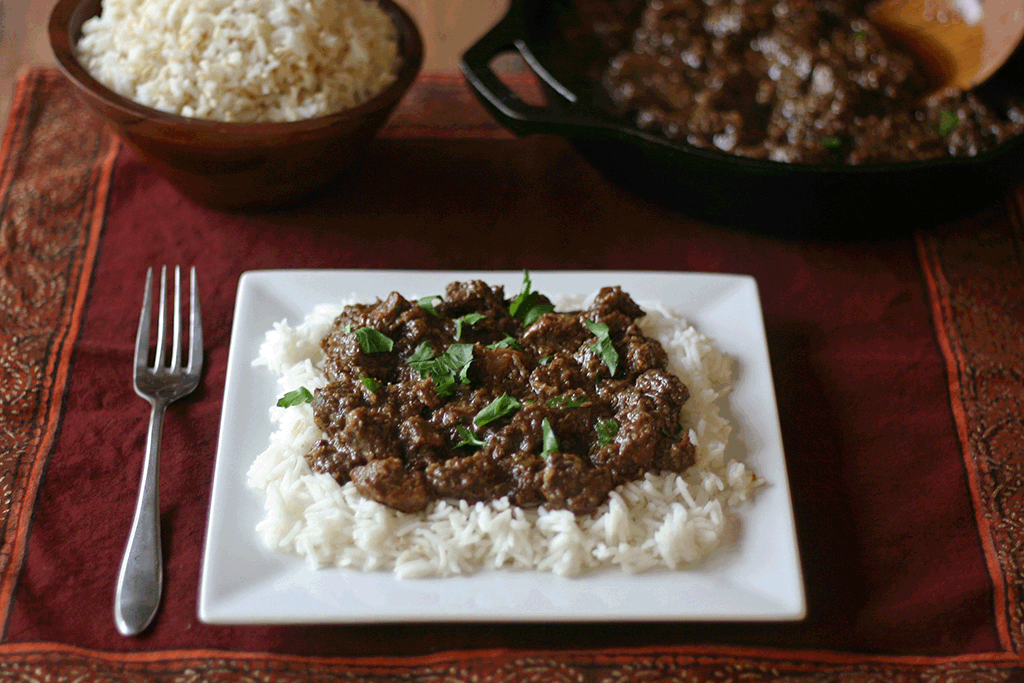 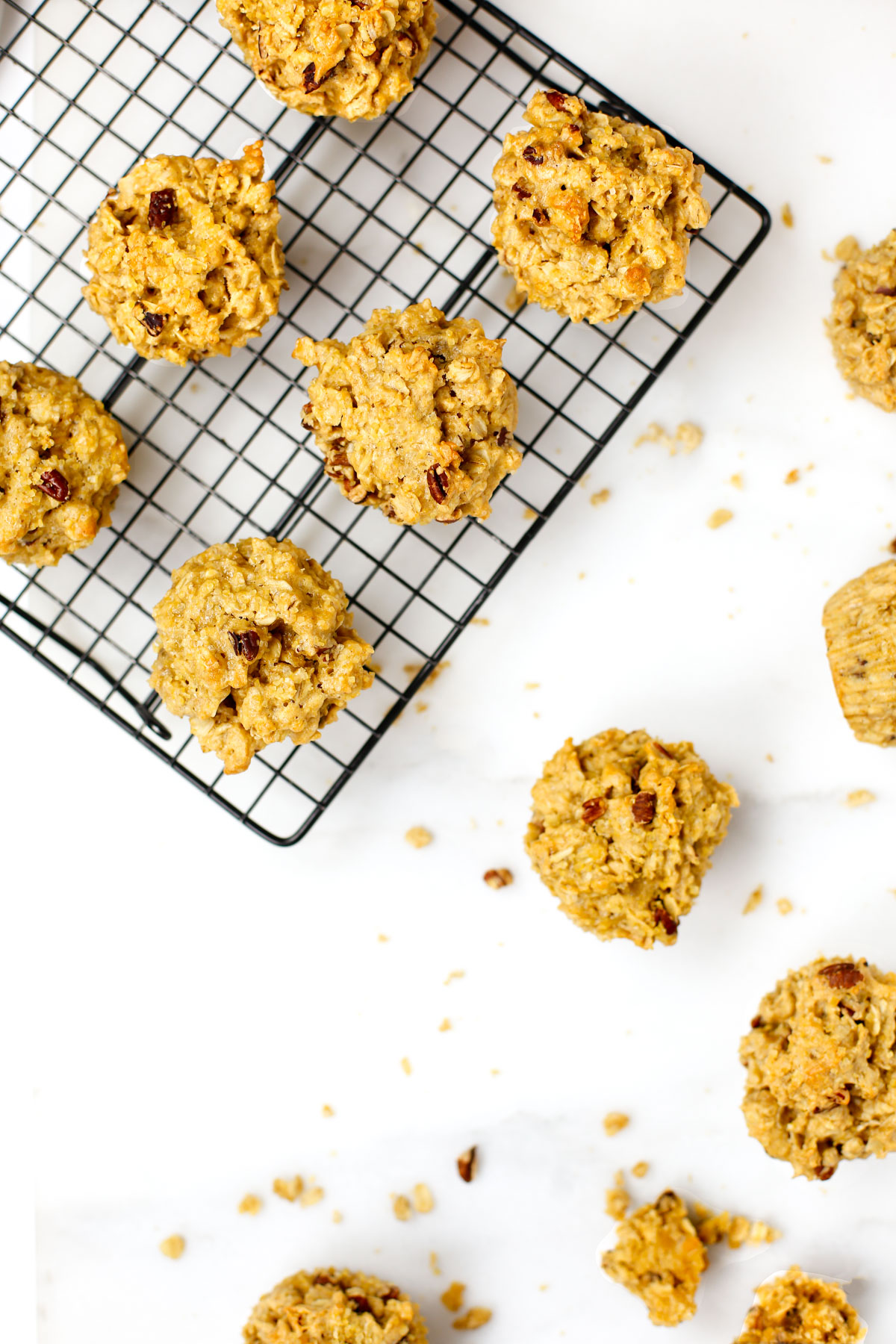