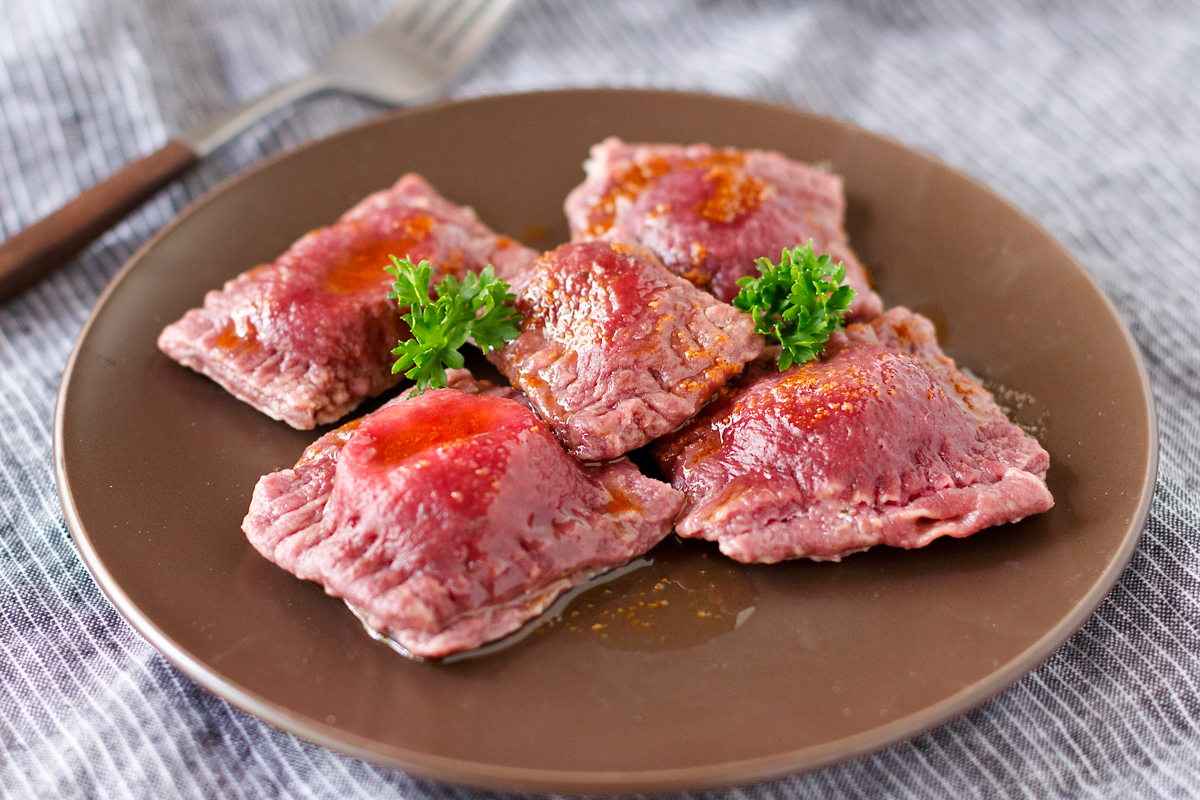 It made me smile

So the other evening when my husband casually said: “Have you thought about what you're going to make for this weekend's food swap?”

I couldn't help but remember the purple ravioli. His brow furrowed ever so slightly as he silently assessed the gravity of this pasta making business.  Pretty soon he smiled “Very well; it looks like it'll be interesting.”

Never before had I attempted pasta although I'd always wanted to.  It's a world that's seemed rather mysterious.  But heck, I bake bread, so pasta can't be all that much of a stretch

So I went forth.  Beets from the farmer's market, fresh herbs, goat cheese and large work surface for rolling Surprisingly, it was rather easy.  The process itself took a bit of time, but really, all of the steps in between were a breeze.  The dough came together nicely, although I will say, the kitchen was fifty shades of purple for a few hours.

(Not to mention, we started with the beets around midnight, while we were catching up on old Dexter episodes.  Yikes!)

The filling was easy to make, and we loved the combination of cheeses and herbs

After that, all that was required was a rolling-pin, a good surface from which to work, and pretty soon, little floured ravioli dotted the kitchen counter. At the swap, they were a hit

This month we were at the Prairie Moon Winery, where a large crowd of people was leisurely listening to music and drinking Sangria. After a member of the band announced the Ames Food Swappers were in attendance, curious onlookers came by to see what we were up to

The epitome of what the food swap is about, a great excuse to cook something interesting.  All to be shared with good friends on a beautiful summer afternoon 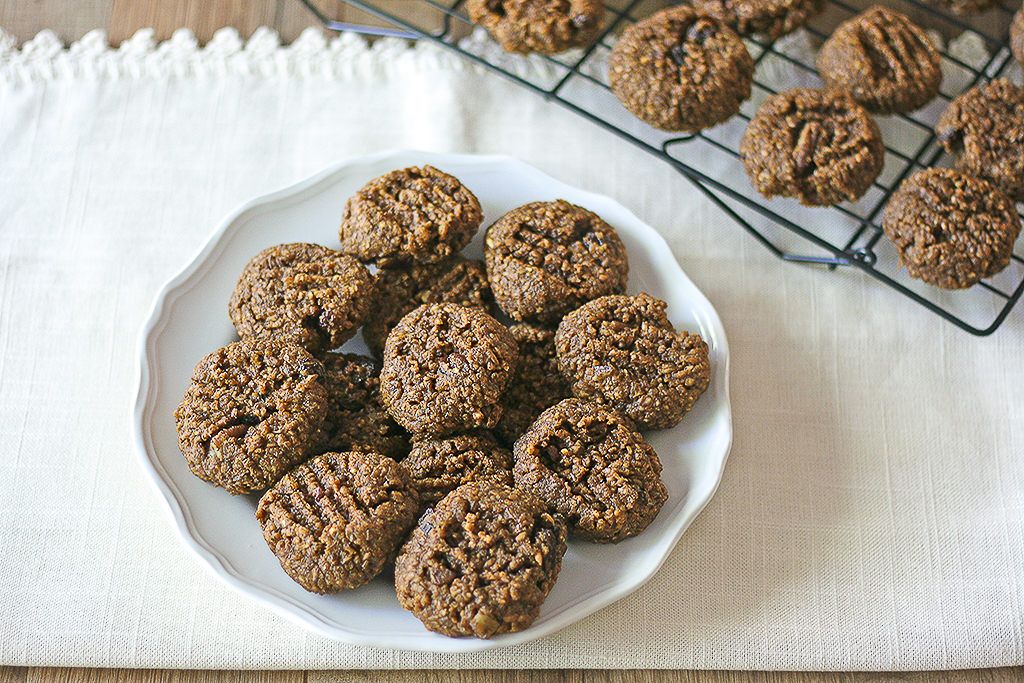 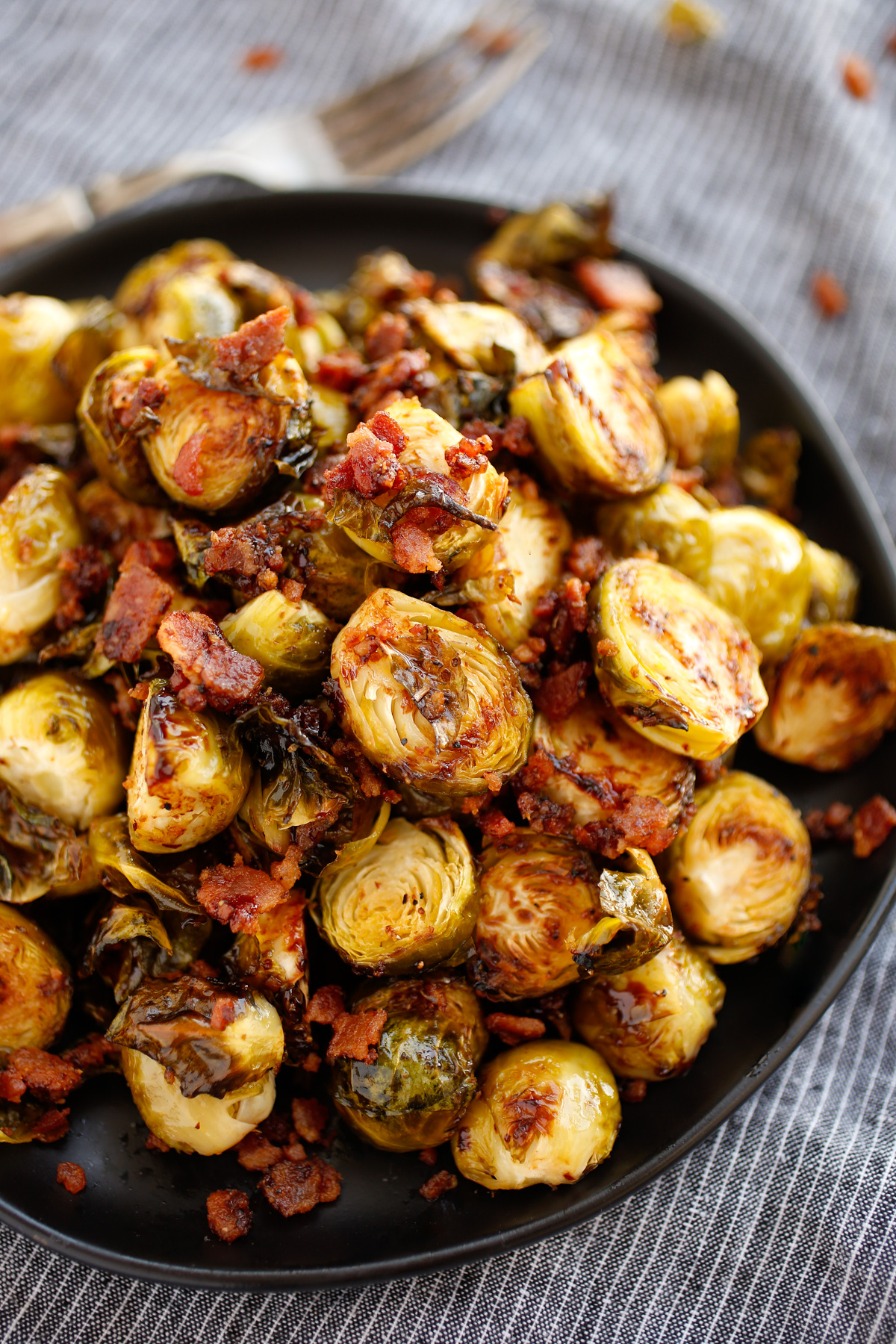 Escape Of The Brussels Sprout: A Thriller 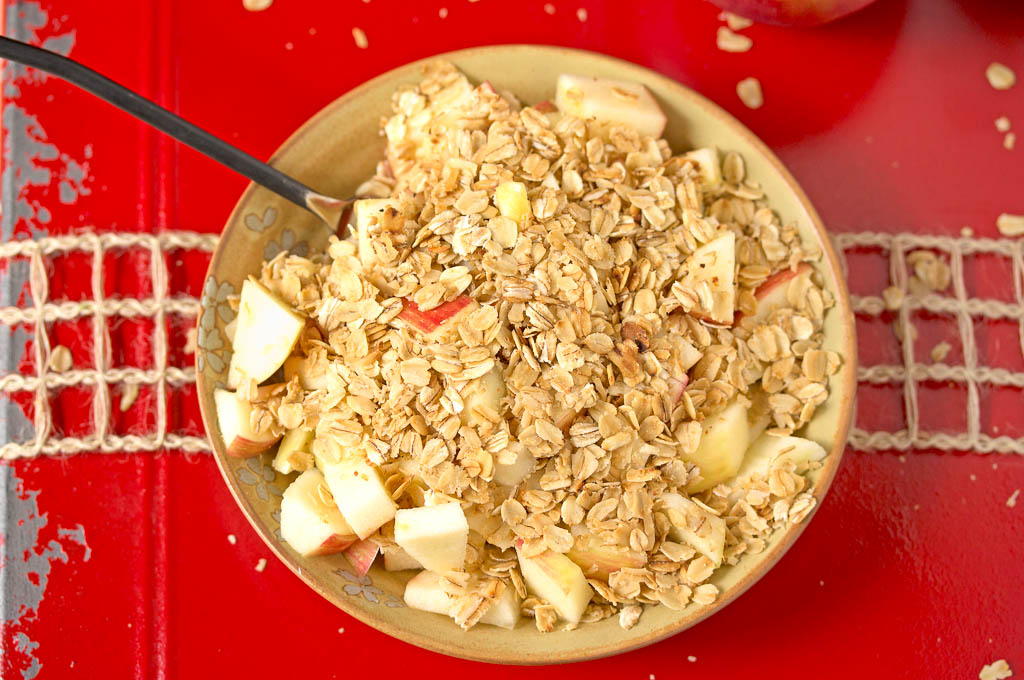