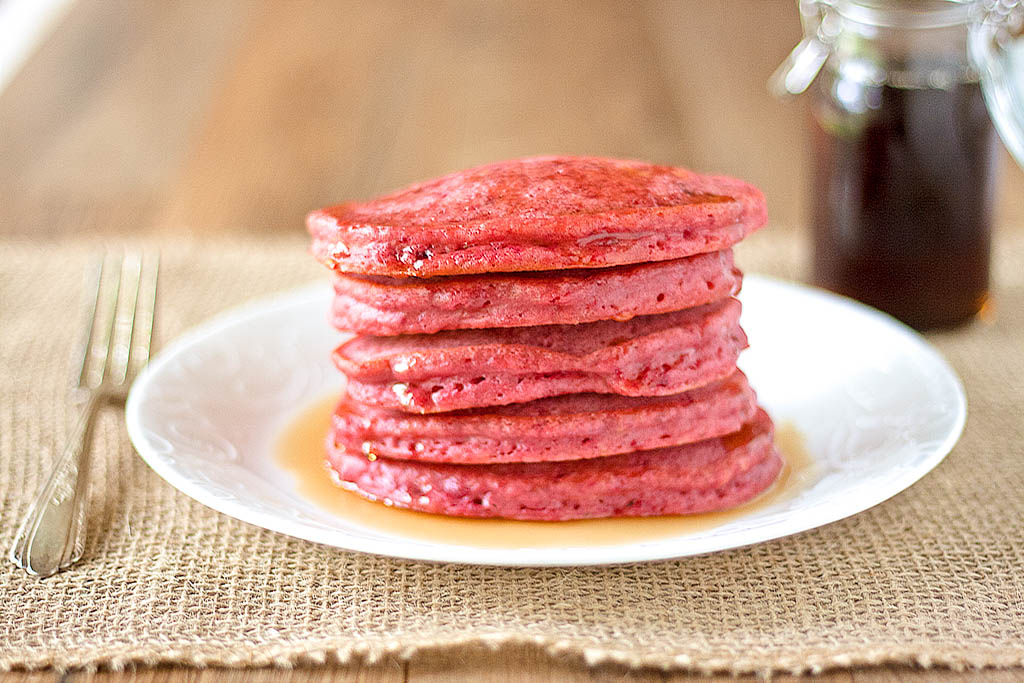 If I asked about your average transit time, would you know? Nope, not how long it’ll take UPS to deliver that fun new kitchen gadget you just ordered.  Instead, I’m referring to your bowel

Bowel transit time is the amount of time it takes food to make the journey from one end of the digestive system to the other.  The clock starts ticking the moment you eat something and stops when it comes out the other end.

It turns out this knowledge can be an incredibly valuable gauge, not only of overall bowel function, but how well food is being processed, and an indicator for constipation. The test couldn’t be any simpler and brings with it no side-effects.  All that’s required is swallowing something that can easily be identified once it’s eliminated (the marker) and the stomach to glance in the toilet.

For many, this marker could be a couple of beets or a gram of charcoal tablets.  Although if a person’s stools are typically dark, a few tablespoons of corn kernels or sesame seeds will do the trick.

Once the marker is eaten, preferably after the first bowel movement of the day, a few key factors should be recorded.  The most obvious will be keeping an eye on the toilet.  The time the marker makes its first appearance in the stool, along with all of the subsequent times afterward will be important to note. Factors such as diet, activity, and stress should also be recorded because these have a significant influence on the way our digestive systems perform.  For example, if you’re someone who eats a lot of fiber-rich foods (whole grains, fruits, and veggies), your transit time will be on the lower end of the range.  Those who have a hard time managing stress, or lack physical activity, will (more than likely) have transit times that fall in the upper end.

Though bowel transit times vary from day to day, a normal range is considered to be 12-72 hours, depending on the types of food eaten and your overall digestive health.  The optimal range is between 16 and 40 hours. Ensuring a normal transit time is so very important.  At one end of the spectrum, if the time is too short, this could be an indication food is moving through your system at such a rapid pace that you’re at risk of poor absorption.

At the other end, if your transit time is too long, waste products are lingering in the bowel, which increases the number of toxins that can be absorbed into the bloodstream.

The good news is transit times outside what’s considered to be a normal range can often be corrected with lifestyle changes.  Some of the most important include finding ways to manage stress, getting enough exercise, increasing the consumption of fiber-rich foods, water, fruits, and veggies, as well as healthy oils.  Also eliminating clogging and drying foods, as well as dehydrating liquids, from your diet. If you haven’t measured yours, I’d encourage you to do so.  As I’ve come to discover, the phrase “You are what you eat”  is only half the story.  The other (just as important!) half?  “You are what you digest.”

My friend, you can put the most nutritious food into your body, but if it isn’t being digested properly, most of the effort will have been for naught. A fun way to eat your beets first thing in the morning?  Pancakes

The beets are roasted until they caramelize, which brings out their natural sweetness.  They’re then pureed and added to the batter along with a combination of flours, Greek yogurt, and milk.  The result is a healthy, earthy, light pancake that takes on a beautiful bright pink hue. 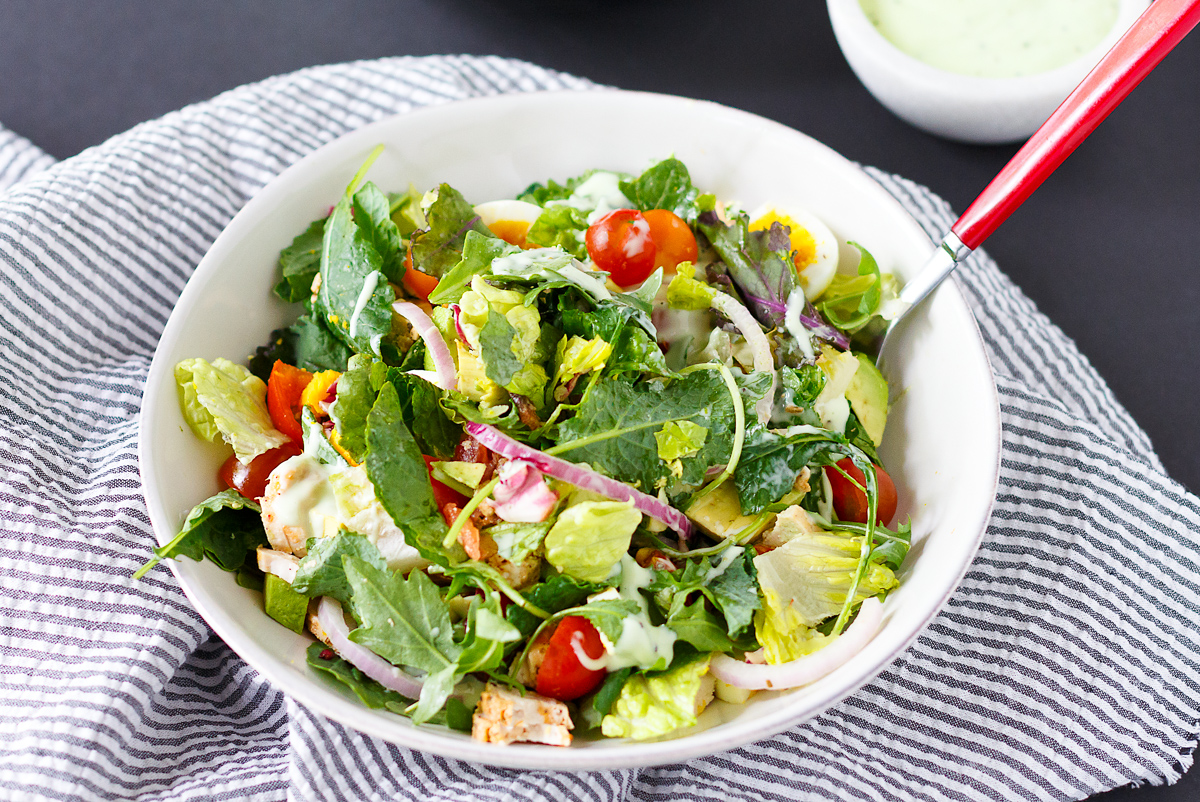 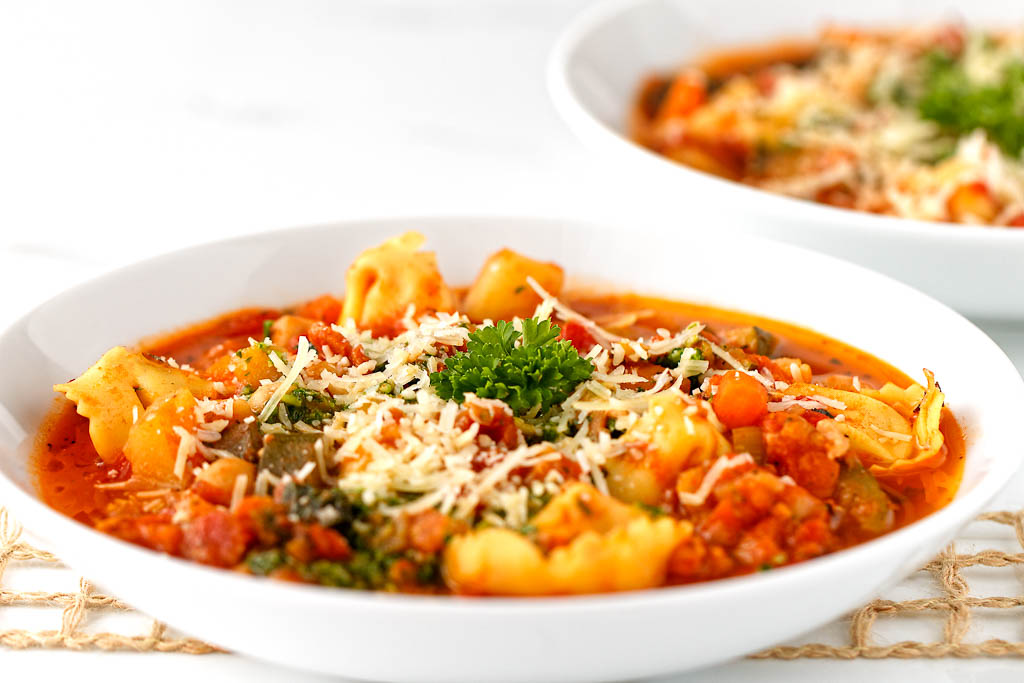 Smoky Minestrone with Tortellini and Pesto 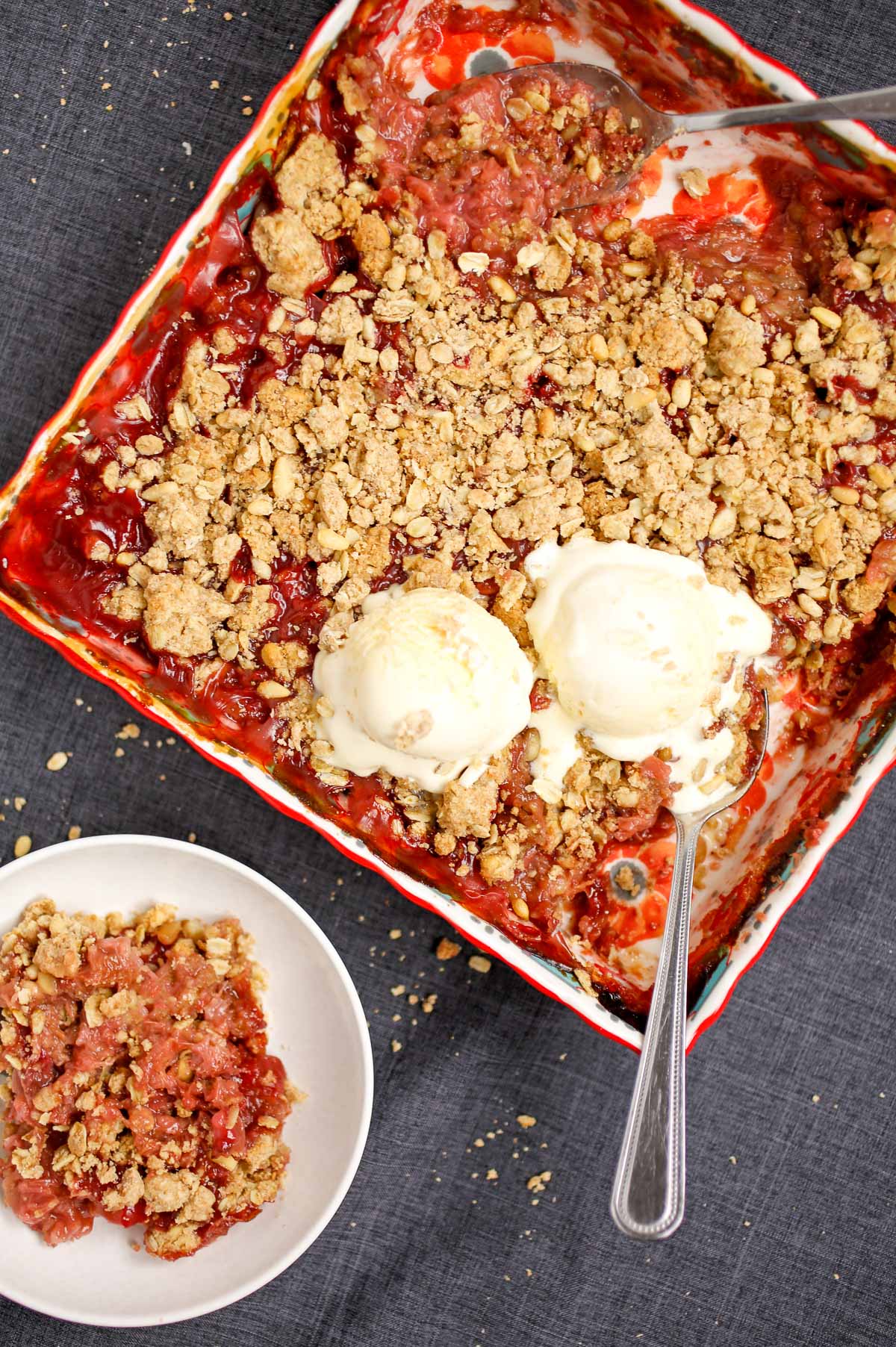