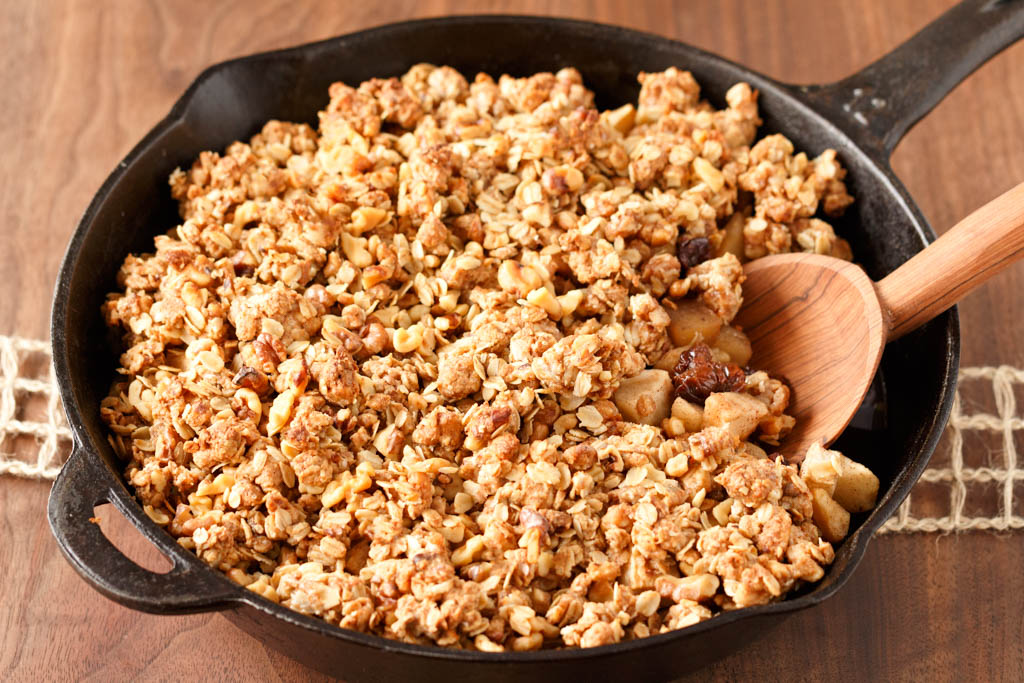 Right around the first of the year, we started going through the house, room by room, painting, tidying, organizing, and purging.  While we’re far from done, admittedly the spaces we’ve finished feel fresh, calm, and peaceful.

I realize minimalism is trending high these days, but I’ve always wondered about those who do it so well.  Have they always been minimalists?  Or are they just coming into their own?

While it wasn’t intentional, the house project was, in a way, a logical extension of life.  In 2015 I’d started to look at all of the places I’d committed myself, and ask myself if they were things that truly brought me joy.  Things I still really wanted to do.  A small shift of sorts, to simply focus on

It’s not that I was looking for simple, in the sense that life would be easy.  I’m a wife, have a career, am a student, have children,  grandchildren, six pets (!), friends, a focus on fitness, and hobbies like cooking and blogging.

In amongst it all, several other commitments had found their way in, and quite honestly I had a bit of eliminating to do.  Along the way, I set an intention to be far more mindful when it came to over-complicating my days.

Another way to say it via Jen Hatmaker, advice given to her by her agent. This month I was able to build on the idea a bit more, thanks to Dana James and her work with female archetypes.  While I’m more of a Nurturer at heart, her work reminds me I have traits of all four, and the trick will be to

I sat in on her series of calls focusing on the Wonder Woman.

“Wonder Woman is one of my four archetypes of women.  She’s smart, sassy, and successful.  Whatever she puts her mind to, she can accomplish.  She’s a woman of self-empowerment and sovereignty.  She knows her self-worth.

But there’s a shadow side to Wonder Woman.  She drives herself hard.  Her expectations are higher than anyone else.  Over time she can become exhausted, melancholy, and gain weight around her belly.  Then she’ll be frustrated that her clothes don’t fit anymore (another thing to worry about)!

Wonder Woman ‘knows’ what to eat; well thinks she does.  But Wonder Woman is no ordinary woman, and thus a pedestrian plan for the masses isn’t going to work for her”   ~ Dana James

Of course, it’s more complicated than living life with a “whole-hearted yes” because if I were honest, today’s vote would be a ponytail, sweats, a corner booth at the coffee shop, and a hot cup of tea.  All-day long

After getting nothing done but coffee-shop sitting, I’d set myself up for a few tomorrows fighting back my inner Wonder Woman,  with her hopelessly long to-do list and anxiety overtime to get it all done. The reality is there will always be more progress to be made, more things to give away, more space to create, more great projects to take on, more adventures to be had.

But minimalism isn’t about more; it’s really about less.  For me, it’s finding a balance between a lot of different things and ways of being.  Less stuff (that’s for sure!), fewer commitments, less complaining, less consuming, less second-guessing, less “yes-ing” less resenting, less worrying

But maybe there’s also space to think about it differently, a place where less isn’t necessarily the opposite of more.  Instead, it’s simply a place to start, for something new entirely.  A place where we let go of expectations and instead welcome

Fewer expectations, more grace.  Maybe these are the only essentials we need to figure out after all.  The rest, it seems, can be gotten rid of Not long ago, we were invited to a friend’s house for dinner.  Never ones to show up empty-handed, we decided to bring a salad and a little something for dessert.

A vegan take on a classic, with plenty of extra crisps (or crumble).  While I used all apples and dried cranberries here, any variety of seasonal fruit or berries will work great.

I suspect I’m like many of you, who take a liking to a high crisp-to-fruit ratio.  When it comes down to it, I’m really after a spoonful of crumbly oat-flecked crust and some deliciously warm and fragrant fruit.  A combination we often pair often with a small dot of cold and creamy vanilla ice cream

It doesn’t get much better

When looking for a good crisp recipe, there are a few things to consider.  I try to avoid overcooked, un-textured fruit, so a cooking time that’s relatively short is important.  One that’s just long enough to brown the topping into to a nice shade of golden.

Use a fruit that’s ripe, but not overly so.  You’ll want it to retain its shape and texture.  Too ripe and it’ll turn to mush, not ripe enough, and you’ll fight it through the slicing process.  They seem to let you know when they’re ready

I also scale back on the sugar quite a bit.  A lot of crisps, cobblers, and crumbles are overly sweet.  The trick is to make the crisp just sweet enough

The only time-intensive part of a recipe like this is cutting the fruit.  I’m sure some may ask about using frozen fruit.  While it isn’t quite the same, I’ve used frozen fruit in crisps and cobblers on occasion with success.

~ Adapted from The Voluptuous Vegan Cookbook 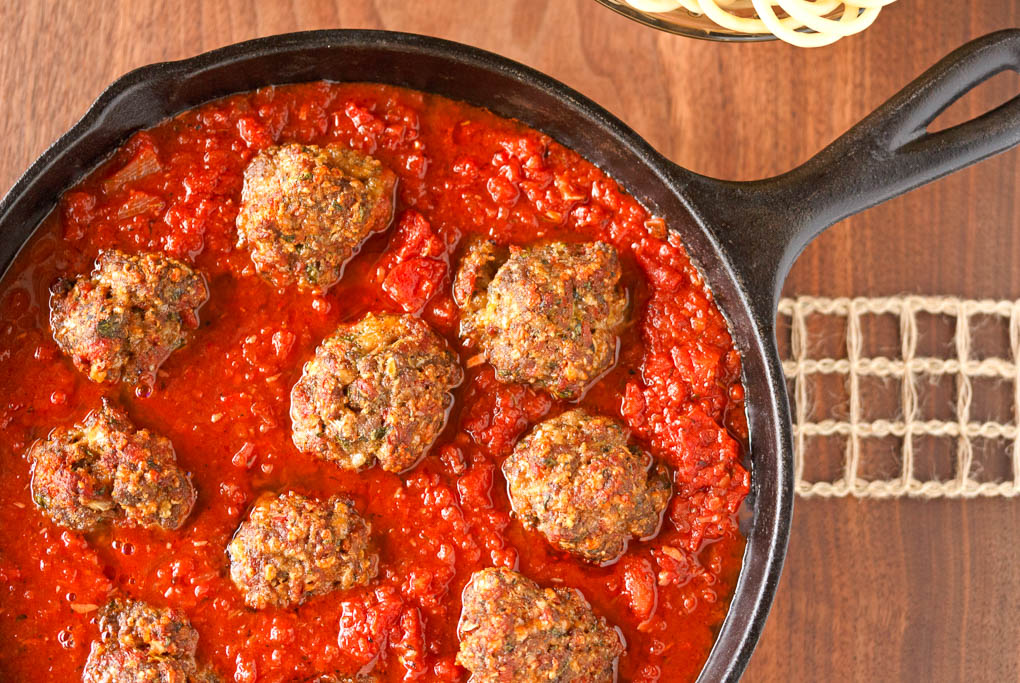 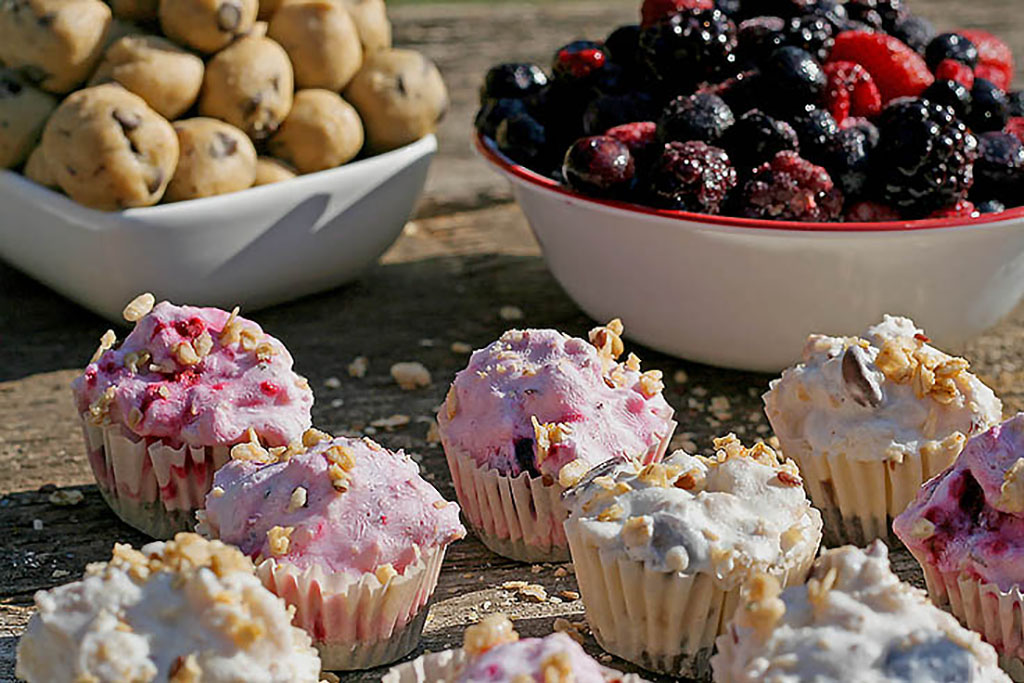 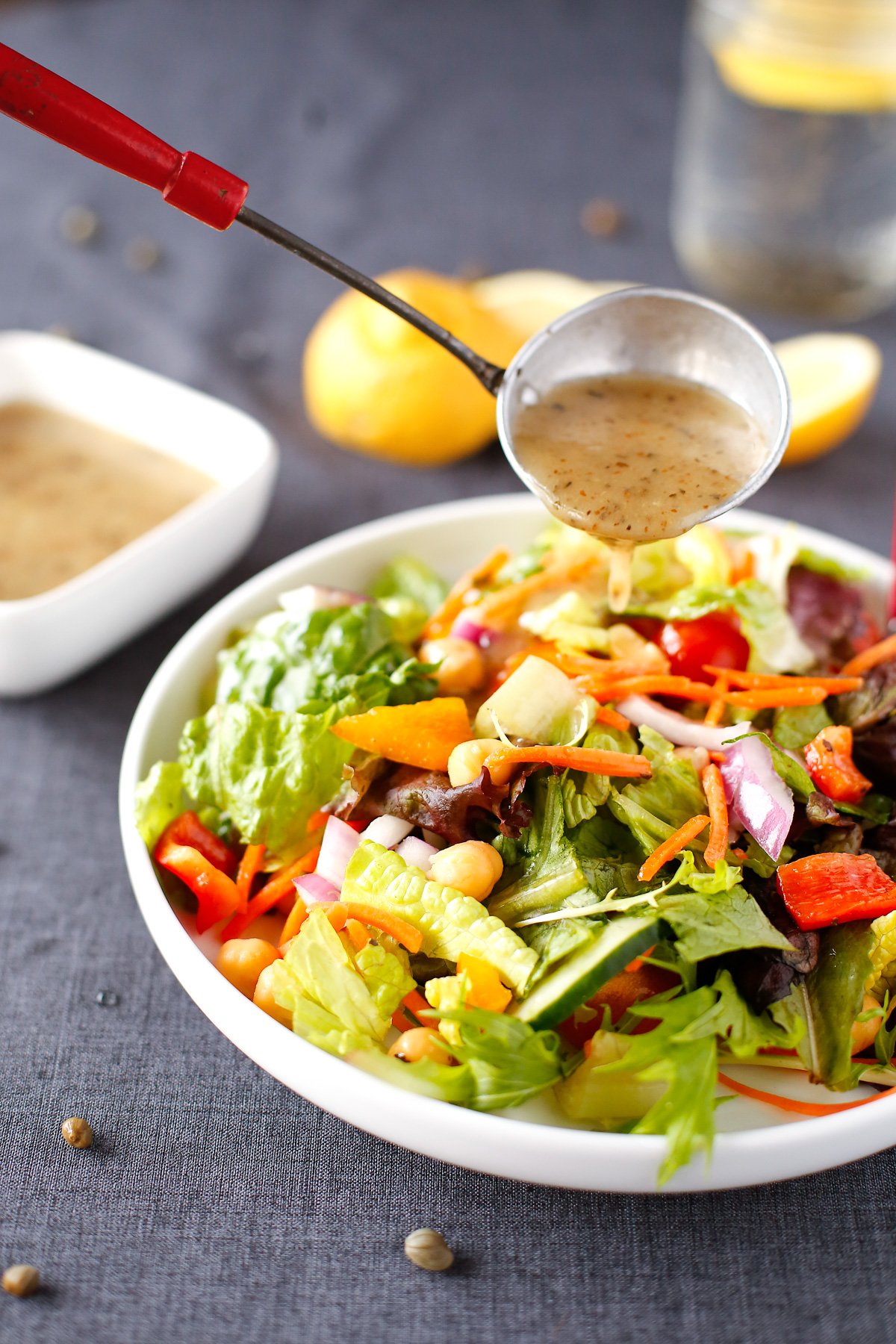